LEWIS HAMILTON is chasing a third straight win at the German Grand Prix.

The five-time world champion leads the Drivers Championship by 39 points over Mercedes team-mate Valtteri Bottas after his win at Silverstone and can tighten his grip by taking the chequered flag at the Hockenheimring. 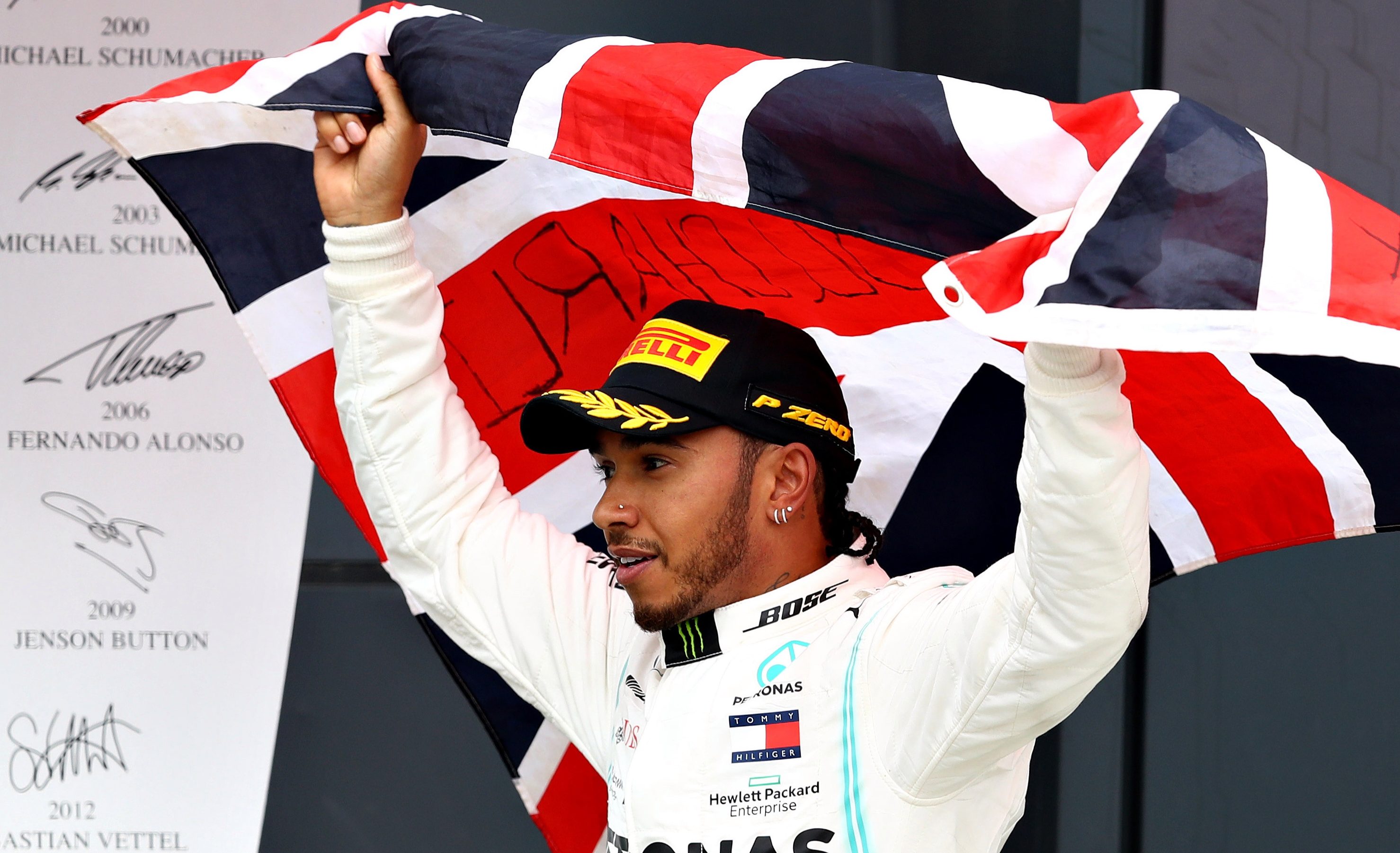 When is German F1 qualifying?

THIS year's action from Germany begins on Friday, July 26.

It will be held at the Hockenheimring near Baden-Wurttemberg.

Before the main race on Sunday, the drivers have to compete in three practice sessions.

The first of these begins at 10am BST on Friday, with the second at 2pm.

On Saturday, the third and final session before qualifying begins at 11am.

YOU can catch all the action from practice and qualifying on Sky Sports F1.

Coverage of the first practice session will begin at 10am.

If you're a Sky subscriber, download the Sky Go app to watch on your mobile, tablet or PC.

But if not, you can still watch all the drama by grabbing a NOW TV pass from just £8.99.

Free-to-air highlights of Sunday's big race will be shown on Channel 4.

What is the weekend schedule?