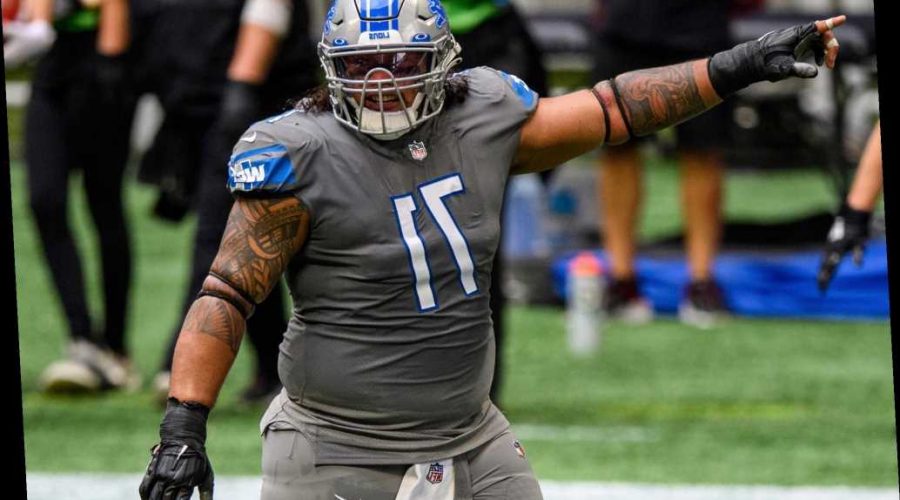 The Giants could use a big body on defense to replace Dalvin Tomlinson, the big body they lost on defense in free agency. That is why Danny Shelton, who qualifies as a big body, is in for a visit Monday, The Post confirmed.

Shelton, 27, is a 335-pound (some estimates have him as high as 345 pounds) defensive lineman who specializes in stopping the run.  Tomlinson, a four-year starter at defensive tackle, priced himself out of the Giants’ market in free agency and signed with the Vikings, creating a void on the three-man line. Leonard Williams and Dexter Lawrence return as starters but an anchor is needed between them. The Giants re-signed Austin Johnson and the 26-year old is an option. Shelton is a heftier option.

In 2015, Shelton was the No. 12 overall pick in the NFL Draft, taken by the Browns. After three years in Cleveland, he was traded to the Patriots, where he stayed for two seasons and won a Super Bowl. In his best season, Shelton had 61 total tackles and three sacks for the Pats in 2019, when Joe Judge was the special teams coordinator in New England, so there is a connection there.

In 2020 Shelton signed a two-year, $8 million deal with the Lions, started 12 games and was released two weeks ago with a failed physical designation. Shelton suffered a triceps injury in the season finale. The Lions saved $4 million on the cap with the release.

The Giants will speak with Shelton and try to determine if he is healthy and if he is a scheme fit. Much of the conversation will be with Patrick Graham, the defensive coordinator, and Sean Spencer, the defensive line coach. Graham stayed back at the team facility Monday to meet with Shelton, rather than attend the University of Miami Pro Day.

The Giants’ contingent in Miami — Judge, director of college scouting Chris Pettit and Tim McDonnell, the assistant director of player personnel — had some interesting defensive players to observe. Edge rusher Gregory Rousseau should be in play for the Giants at No. 11 in the upcoming draft, and Jaelan Phillips could be as well. Rousseau in 2019 had 15.5 sacks and 19.5 tackles for loss for the Hurricanes and opted out for 2020.  Phillips in his one year at Miami had eight sacks and 15.5 tackles for loss last season.