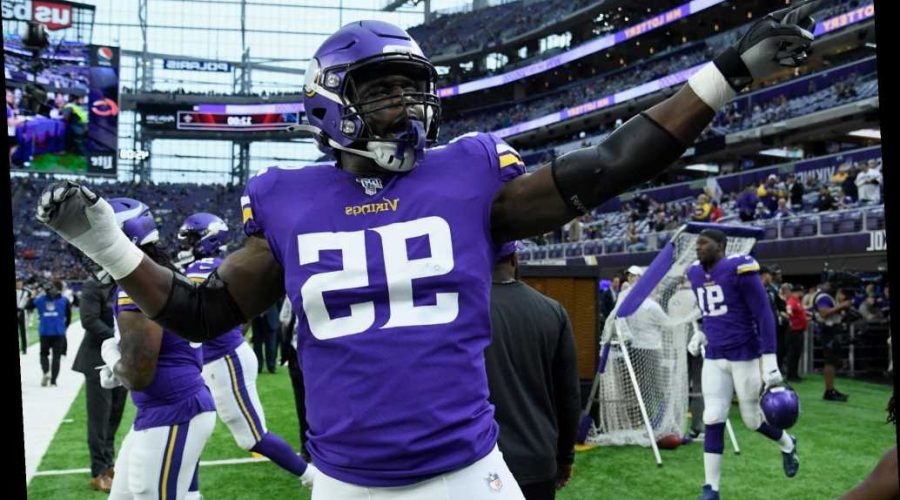 The Giants on Wednesday made a move to bolster their pass rush, signing Ifeadi Odenigbo to a one-year deal worth $2.5 million.

Odenigbo, 26, is a 6-foot-3, 258-pound defensive end who has 10.5 career sacks — all in the past two seasons. He had seven sacks for the Vikings in 2019 as a situational pass-rusher. His first career sack, in Week 5 that season, came against Daniel Jones and the Giants at MetLife Stadium.

Given a starting job in 2020, he had just 3.5 sacks in 15 starts — though he did have a career-high 15 quarterback hits. He was born in Bayonne, N.J., went to high school in Ohio and played college ball at Northwestern.

The Vikings decided not to tender Odenigbo, a restricted free agent. He was a 2017 seventh-round draft pick by Minnesota. He had brief stays with the Browns and Cardinals before returning to the Vikings.

This signing fits with what the Giants are likely to continue to pursue in free agency — young, healthy players with upside who they believe can fit well in their scheme.