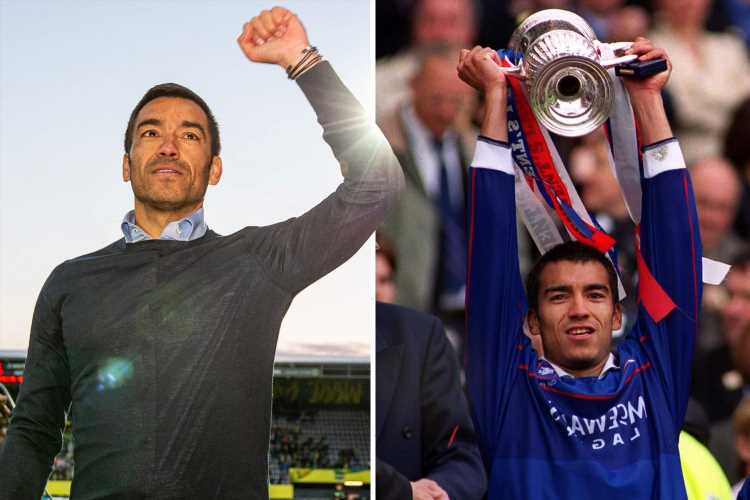 RANGERS have confirmed the appointment of Giovanni van Bronckhorst as new boss to replace Steven Gerrard.

The 46-year-old has been in talks with the Scottish side for the past week about returning to Ibrox 20 years after departing as a player. 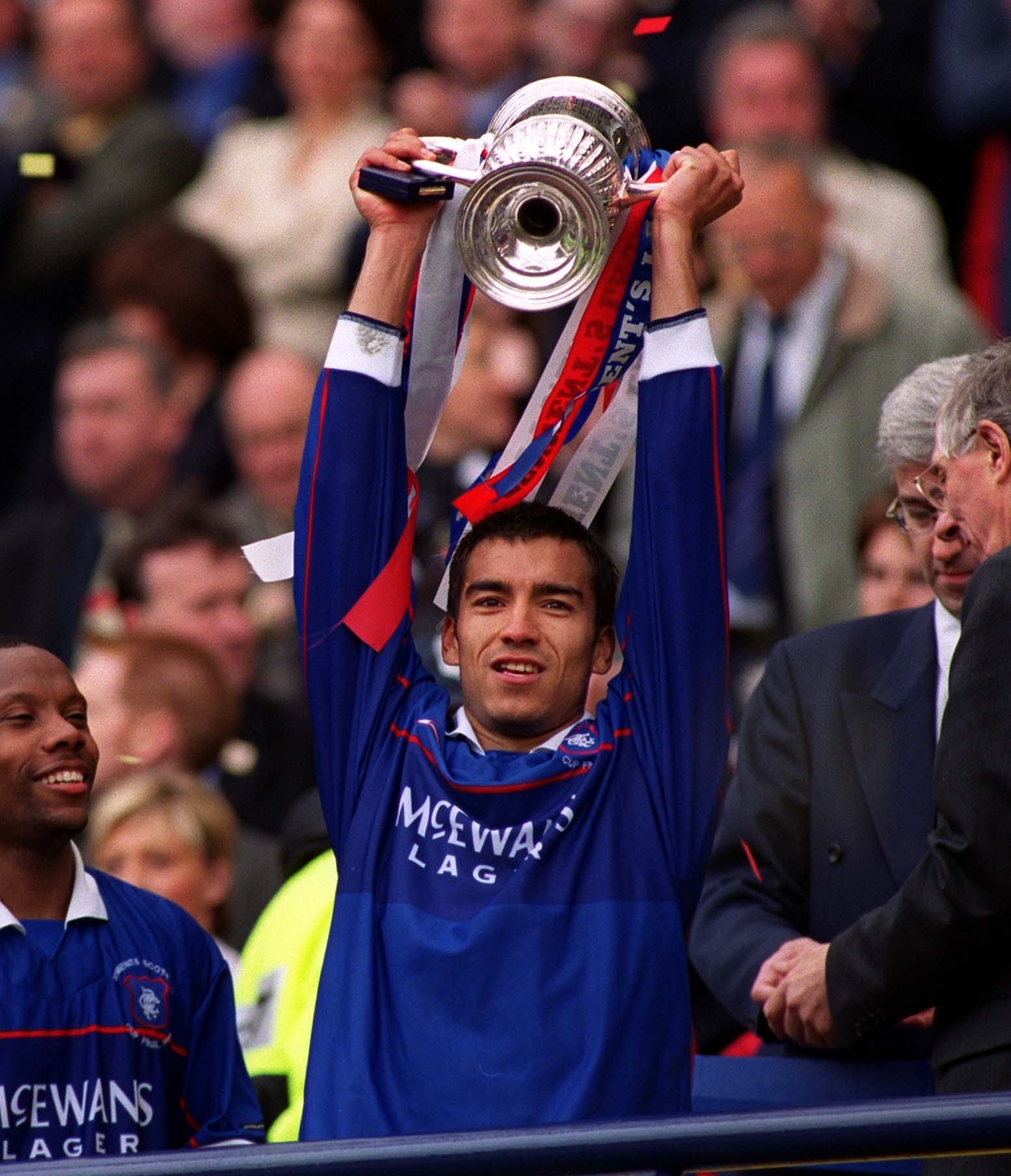 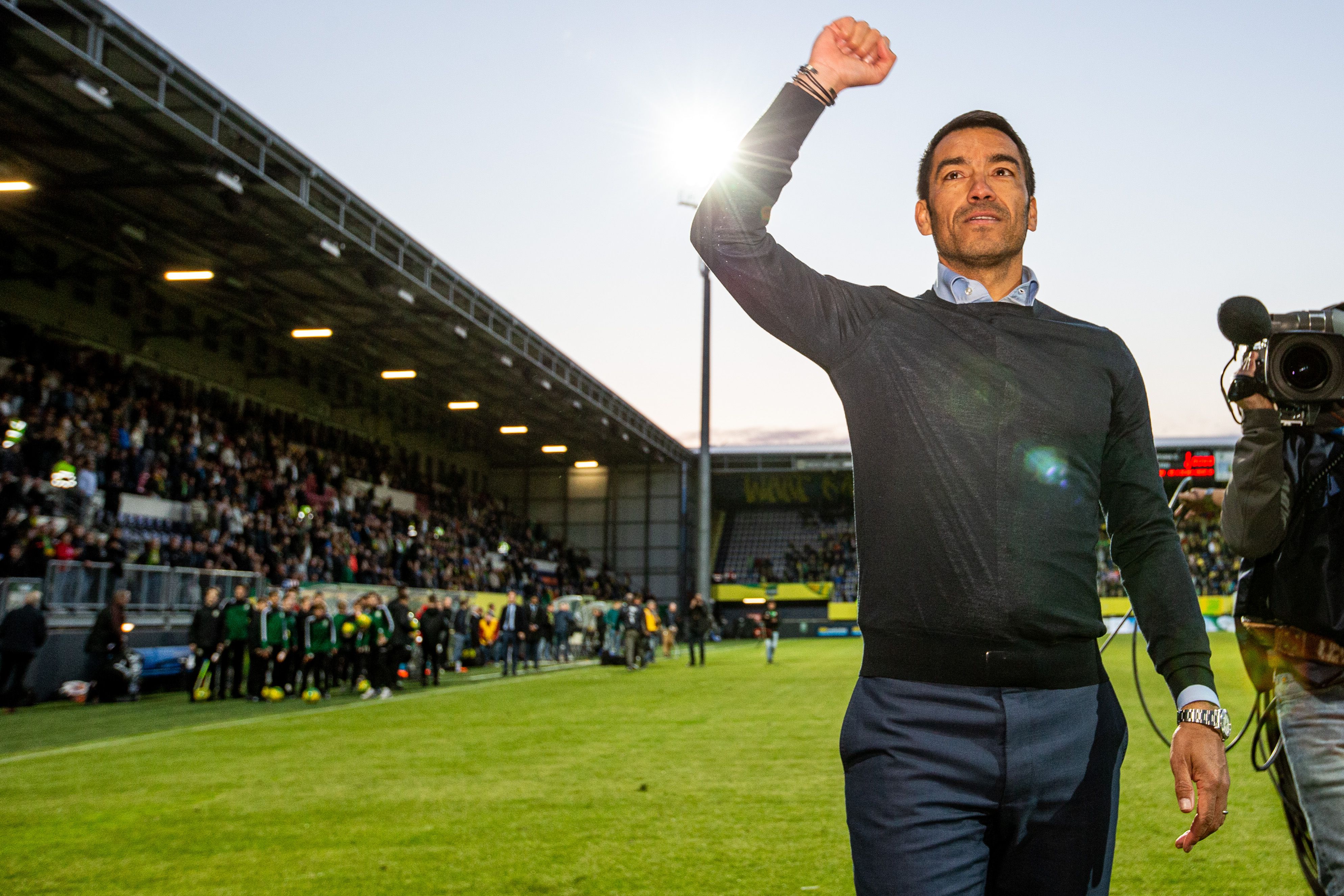 Van Bronckhorst won the Scottish Premier League twice during his three-year spell before linking up with Arsenal in 2001.

He had jetted into London to hold talks with the Gers earlier this week about becoming their manager.

SunSport revealed on Wednesday night how the Dutchman was on the brink of succeeding Gerrard following positive discussions.

And Van Bronckhorst has now revealed his joy at returning to management – almost a year after departing Chinese club Guangzhou City.

Speaking to Rangers' website, he said: "I am absolutely delighted to be returning to Rangers as the club’s new manager.

“I feel so lucky to be going to work with a squad which is in a great position on all fronts and largely has that experience of being winners.

“I look forward to carrying on and enhancing the work that has been done already alongside Ross Wilson and the board of the club, and I’m grateful for the chance to work again at this huge football club.

“I cannot wait to meet the club’s incredible supporters again and begin this new era for us all.”

Chairman Douglas Park remarked: "I am delighted to welcome Giovanni as our manager to begin a new era and build further on what has already been achieved at the club.

“The team is in a good position on the park and, as a board, we will support both Giovanni and Ross Wilson to continue to make Rangers a success.

“I wish Giovanni all the very best in his role and look forward to working closely alongside him.”

Van Bronckhorst takes over a side sitting top of the table after 13 games played, with the club four points ahead of rivals Celtic.

Rangers, who could still qualify for the knockout stages of the Europa League, face Hibernian on Sunday for a place in the League Cup final.