GOD'S OWN will tomorrow bid to become to the first horse this century to win three Haldon Gold Cups.

The former Grade 1 winner heads a select field of six for the prestigious contest at Exeter. 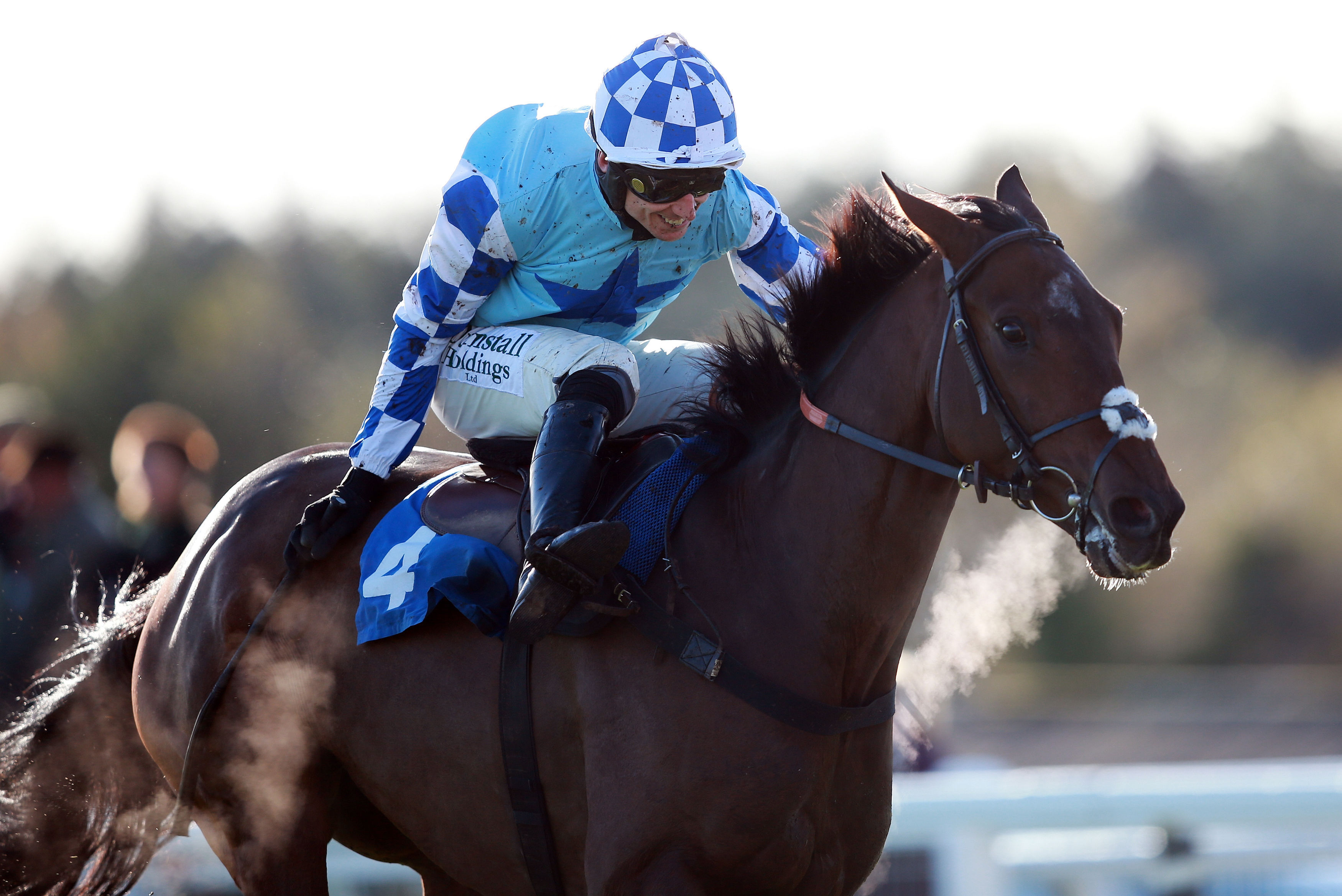 However, he wont find it easy.

A facile five-length scorer in the race in 2014, he had to work much harder to land the odds last year – and this season's renewal looks even more competitive.

Among those looking to wrest his prize away is the 162-rated Janika.

Nicky Henderson's French import had a fine first season for the stable last year, with runner-up efforts off big weights in two competitive Cheltenham handicaps before a creditable fourth in the Topham.

Although again carrying top-weight, he still looks unexposed and will appreciate the recent rain.

Where Seven Barrows goes, so Ditcheat follows and Paul Nicholls is represented by progressive chaser Dolos.

Johnny de la Hey's six-year-old sluiced up in a competitive handicap at Kempton back in May and his profile suggests he'll be even better now he's had another summer on his back.
Last year's Peterborough Chase winner Charbel takes his chance for the red-hot Kim Bailey, while Kayley Woollacott fields former Grade 1 winner Lalor.