GRANIT XHAKA reached out to a gutted Gooner who only found out Arsenal's games with Wolves was postponed as he was boarding a flight to the UK.

Jack Robinson booked a trip from the USA to London for the game as part of his 10th wedding anniversary celebrations and was devastated to learn the match had been axed. 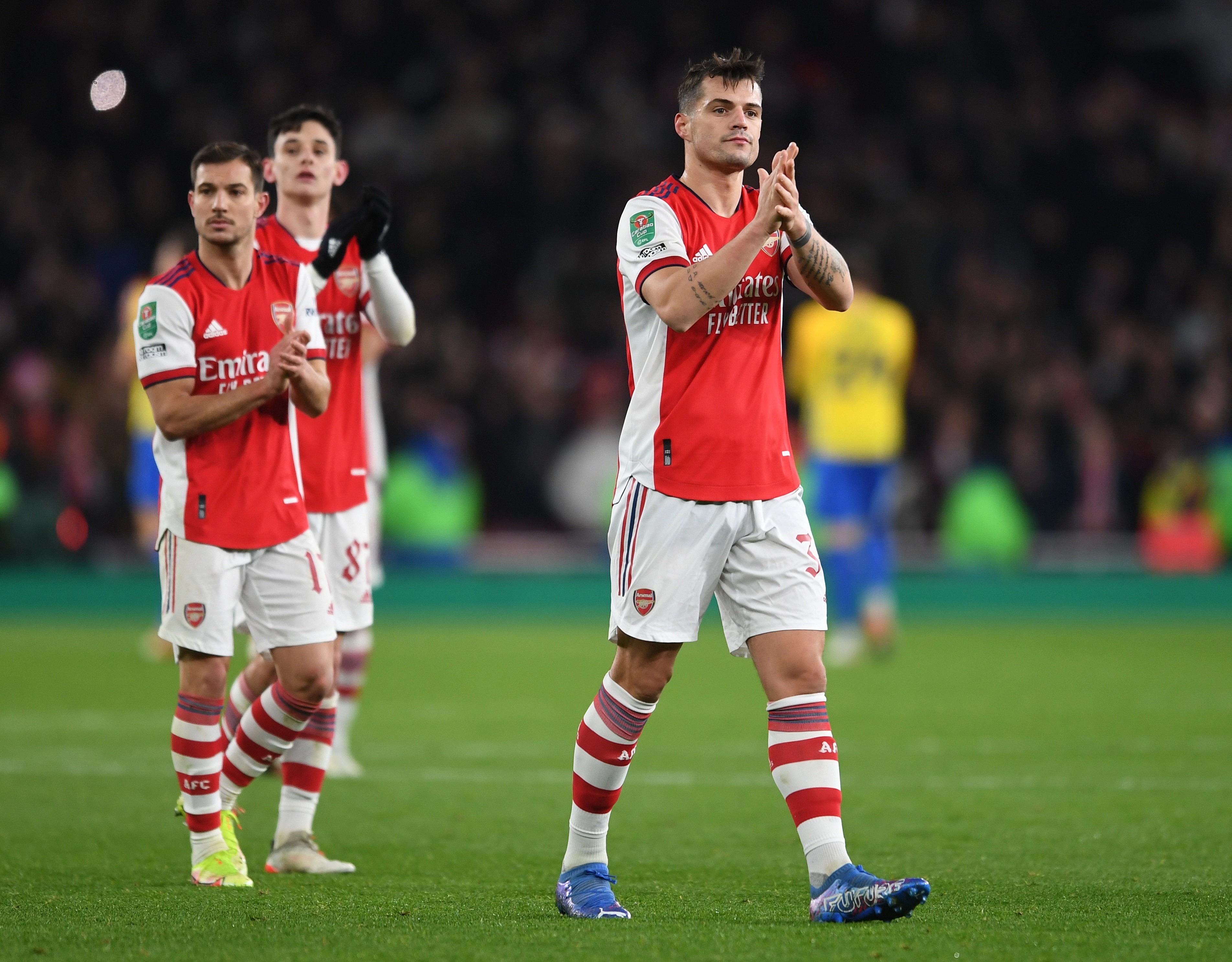 The Emirates clash became the latest Prem game to be called off because of Covid.

An outbreak of cases in Wolves' squad, combined with several injuries to their players, has seen the fixture pushed back to the new year.

Robinson and his wife Heather were sat on the runway about to take off from St Louis, Missouri for the trip they had arranged six months earlier when the crushing news broke.

A distraught Robinson tweeted: "This one hurts so bad.

"I have had this planned and booked for well over six months.

"First the summer tour was cancelled on me now this game, lost for words, sick.