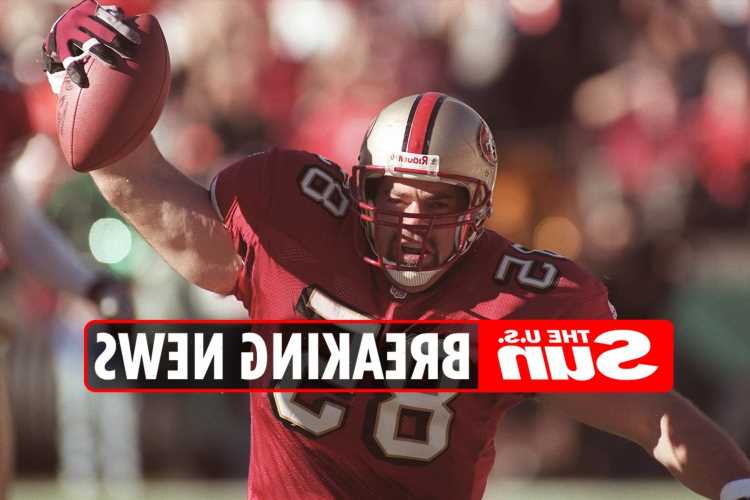 NFL STAR Greg Clark has died unexpectedly at the age of 49.

The 49-year-old who played tight end for the 49ers for San Francisco died after sufferingCTE symptoms. 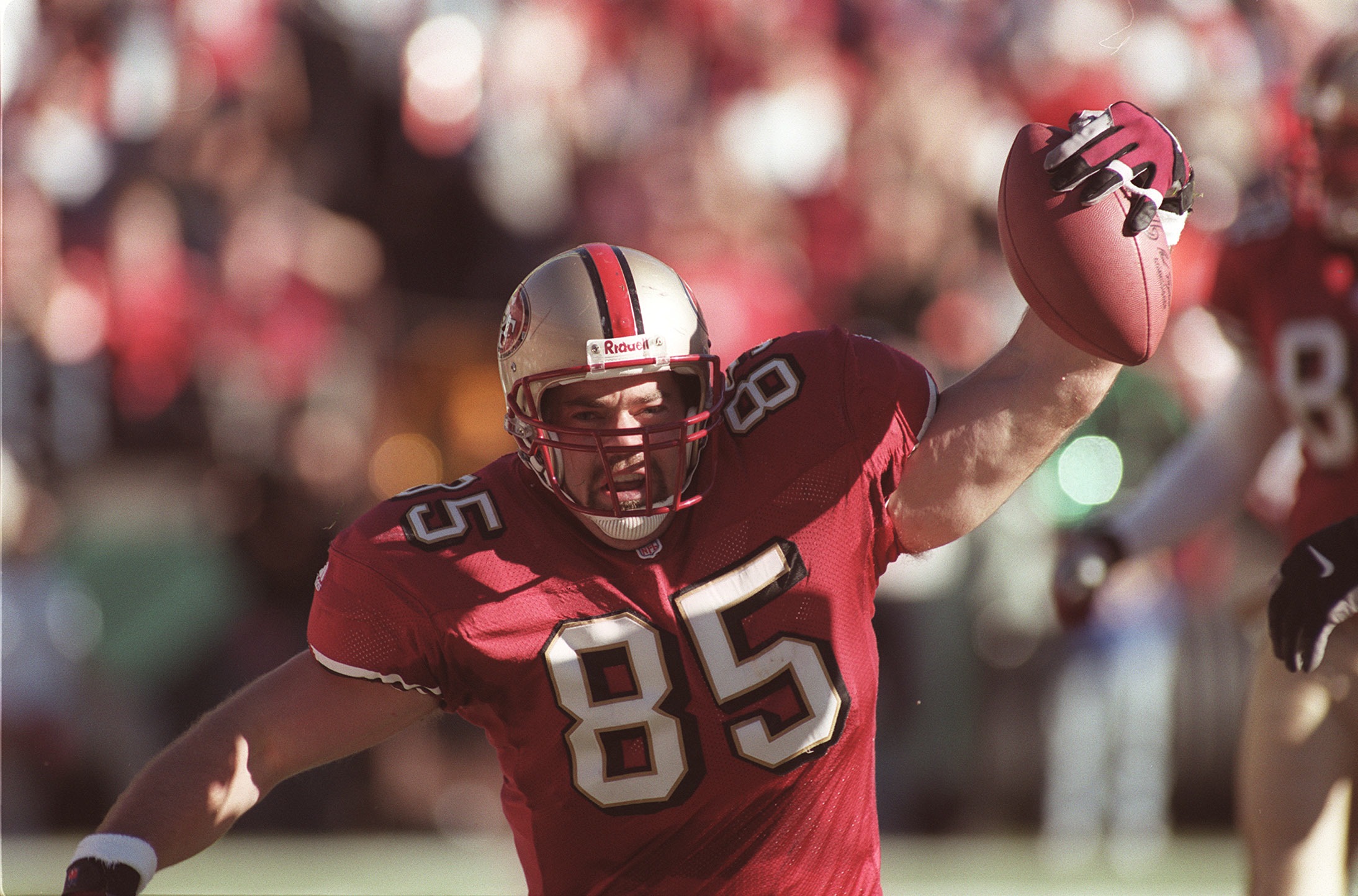 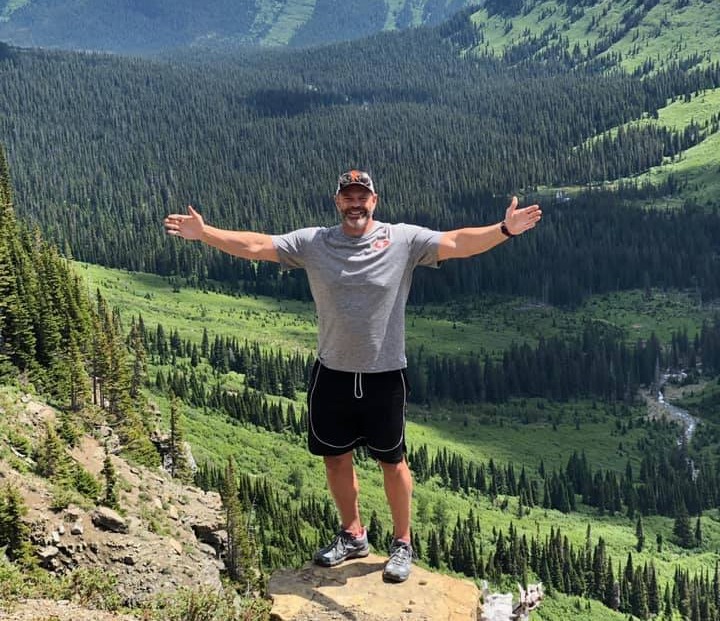 His family announced his death in a statement that was shared by NBC Sports Bay Area’s Matt Maiocco on Twitter.

It reads: ''It is with great sadness we announce the unexpected passing of Greg Clark, 49, cherished husband, father, son, brother and friend to so many.

''Greg was a dedicated family man who was successful at everything he did, from his academic and athletic achievements as a Stanford scholar athlete to his role as tight end for the San Francisco 49ers, to the creation of a successful real estate platform throughout the bay area.

''Most importantly, he was a cherished and dedicated father of three sons, and a loving husband to his wife of 23 years.

''His recent suffering from CTE symptoms cannot extinguish the breadth of his impact on us and others and we are forever grateful for the time we have had with him. It is our hope that through further research we can gain more knowledge surrounding CTE.''

He was recruited to Stanford by Hall of Fame coach Bill Walsh after demonstrating impressive blocking ability.

He played in San Francisco and hauled in 92 receptions for 909 yards and four touchdowns in 55 games.

After Clark retired, he reportedly went into the real estate business.

Former Stanford quarterback Todd Husak shared the news on Twitter and wrote: ''So sad to lose a former teammate and a great man in Greg Clark. Anyone who needs help, it’s out there.

''Please reach out to loved ones and let them know you care.''

Clark lived in Danville with his wife, Carrie, for much of the past 20 years, reports Mercury News.

The pair has a son Jayden, a Dublin High graduate who has played linebacker at Southern Utah since 2018.

Former 49ers quarterback Steve Young told the outlet: ''He was a phenomenal human being, with a burgeoning family, and I just feel terrible about the suffering he must have felt.''

He added: ''Greg was a great player. He was tough. A great teammate and a great 49er. 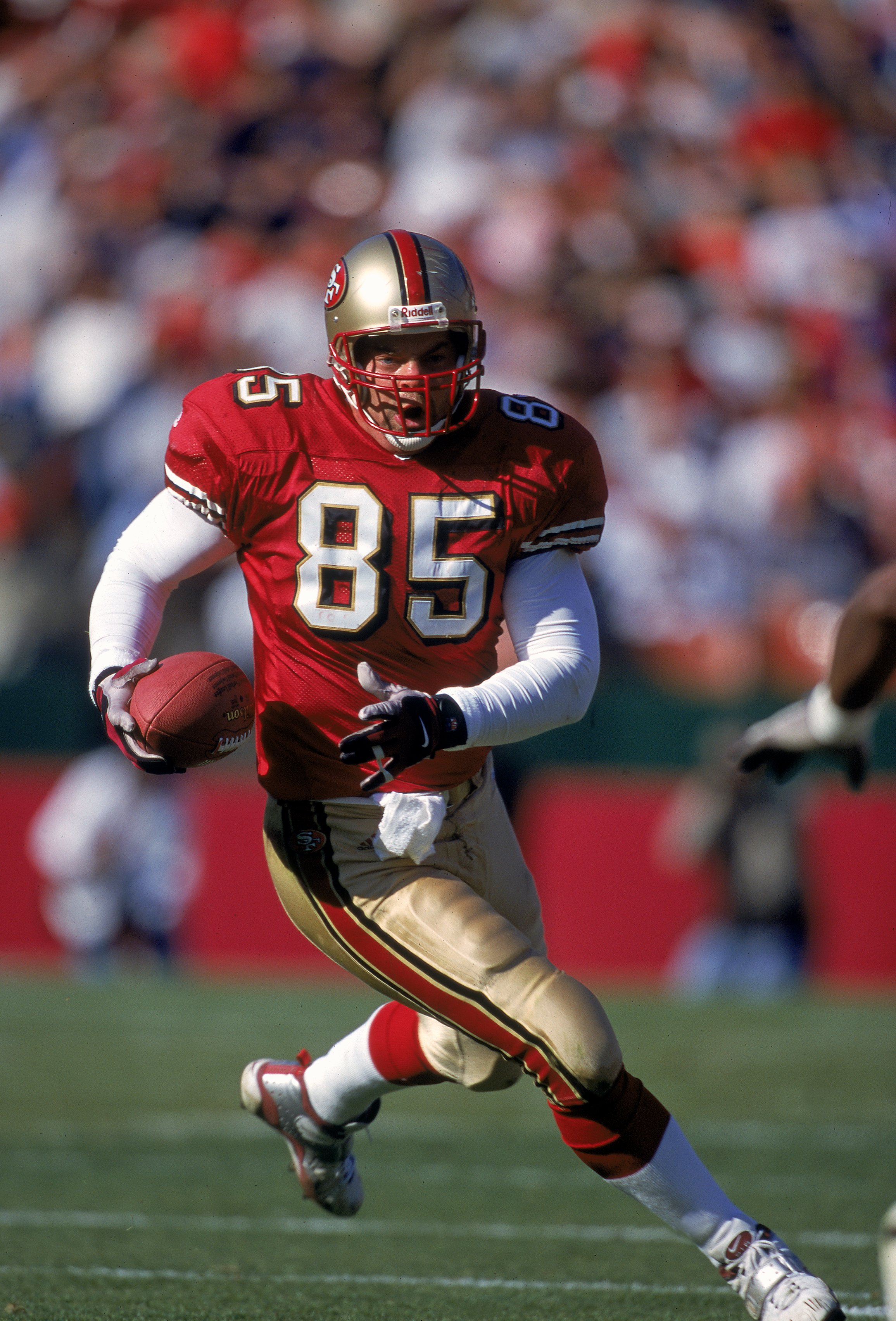 Chronic traumatic encephalopathy (CTE) is a “progressive and fatal brain disease associated with repeated traumatic brain injuries (TBIs), including concussions and repeated blows to the head,” describes the Alzheimer’s Association.