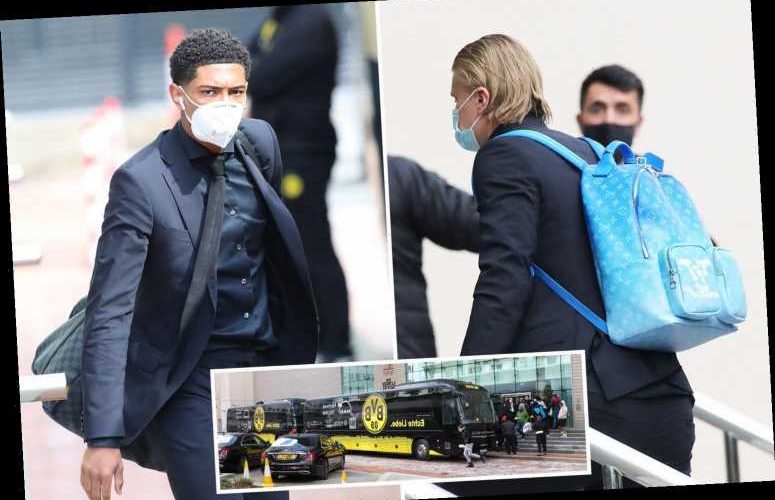 PEP GUARDIOLA says even a blind man would be able to see the quality of Borussia Dortmund forward Erling Haaland.

The Manchester City boss distanced himself from reports linking the club with the Norwegian last week. 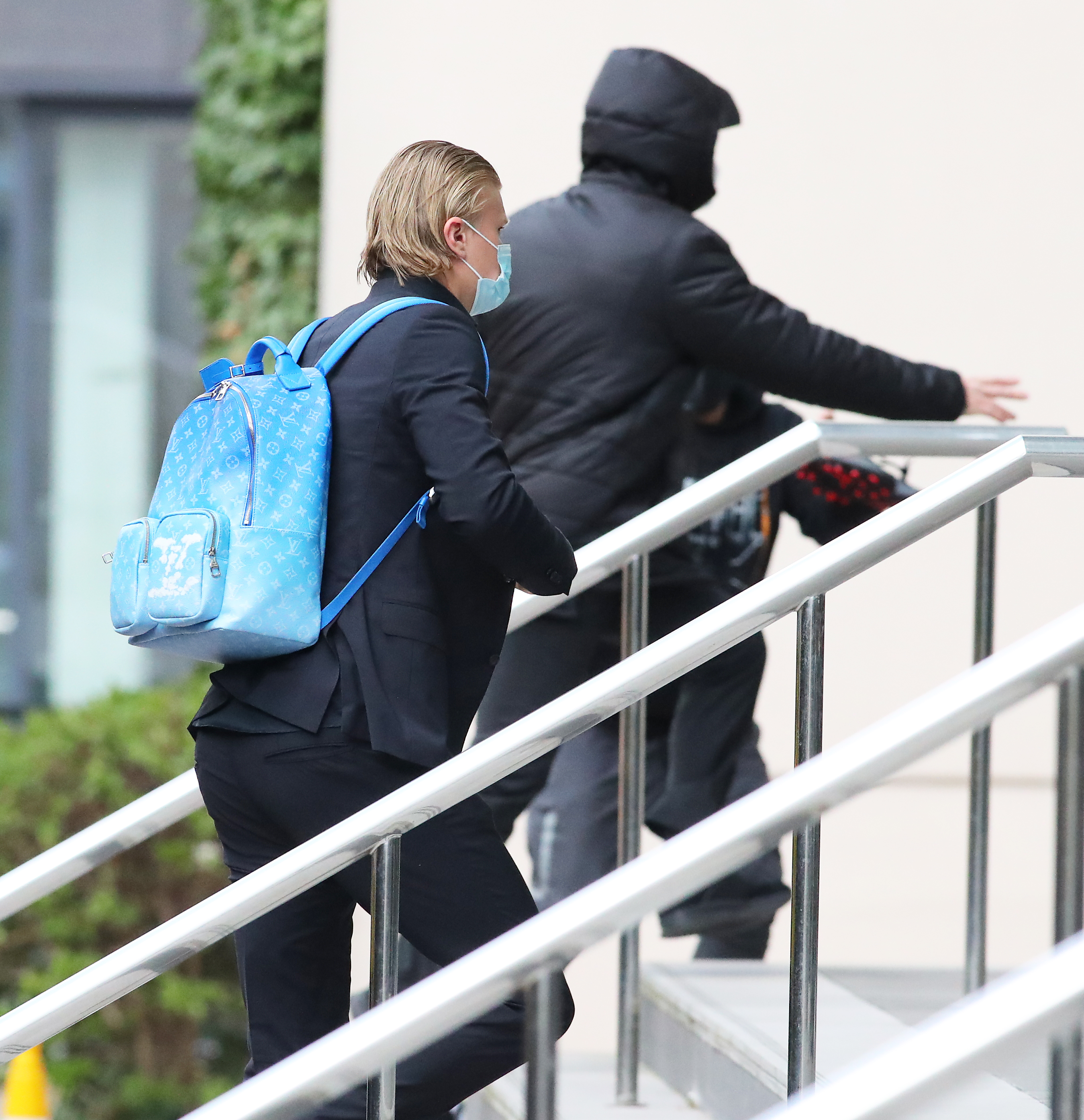 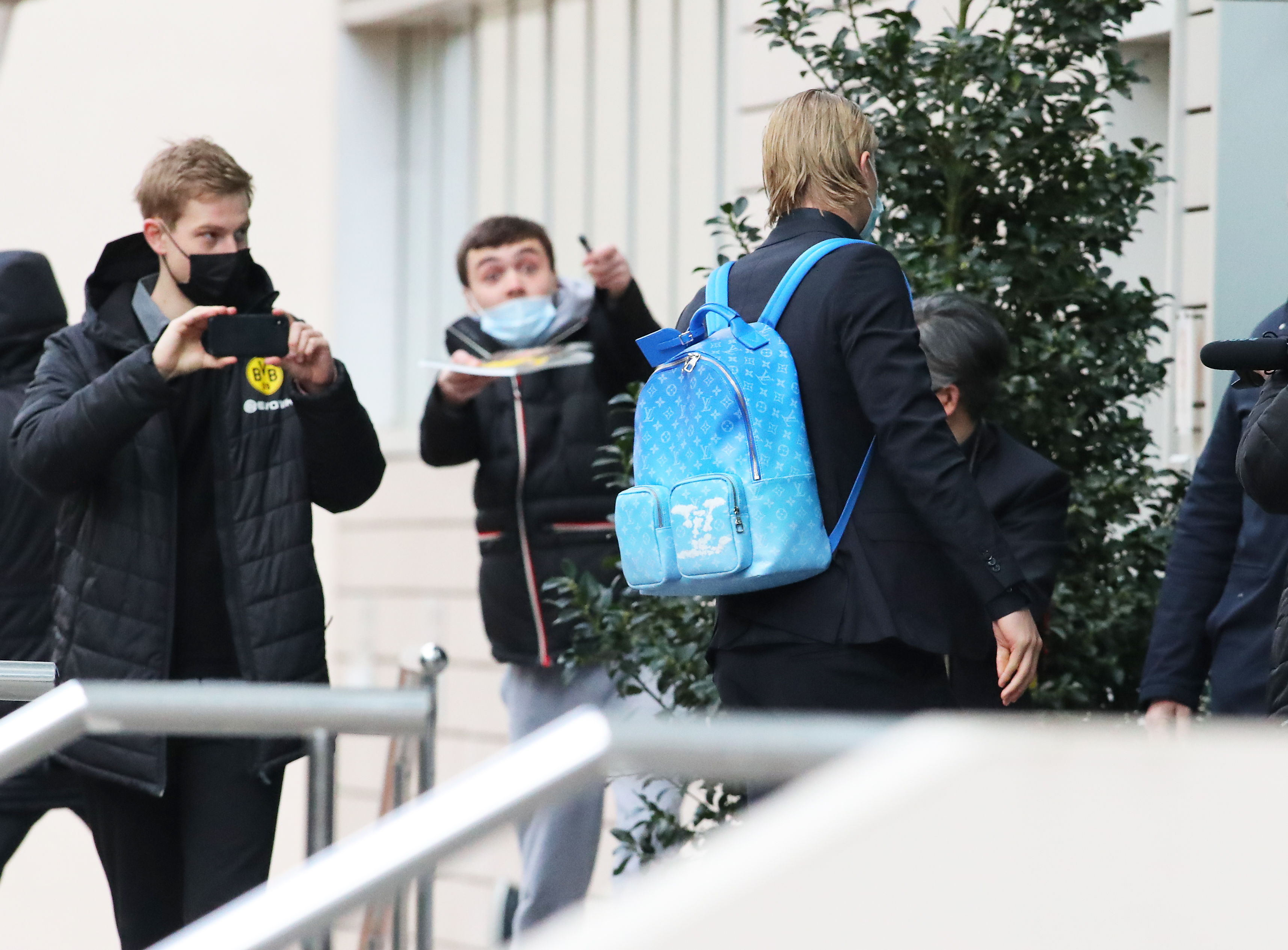 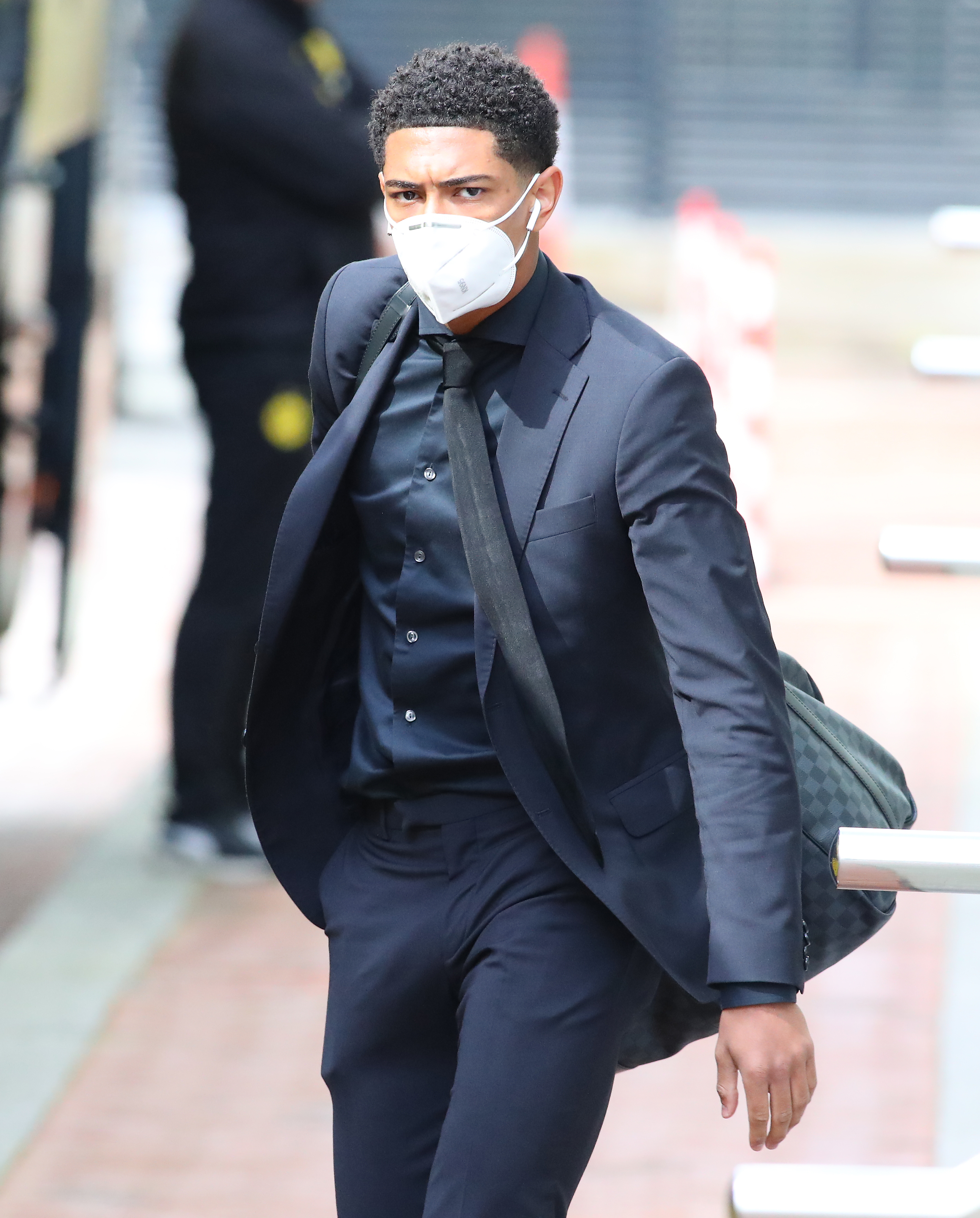 But he will get a close-up look at the 20-year-old hotshot – who arrived in Manchester wearing a Sky Blue backpack – when the two teams go head-to-head at the Etihad on Tuesday night.

Haaland has already scored ten goals in the competition this season and is rated in the £150million bracket by his German club.

Guardiola insists City will not be paying that kind of money for anyone this summer – but knows all about his ability.

And he knows his team will have to be at their best to keep him out during the two legs of the Champions League quarter-final.

He said: “A player who can score this amount of goals at this age has not been easy to find in the past, honestly.

“He’s 20, the numbers speak for themselves. When that happens it’s because he can score right, left, counter-attacks, penalty box, headers.

“He’s a fantastic striker, everyone knows it. A blind guy can realise he’s a great striker, you don’t have to be a manager to realise it. 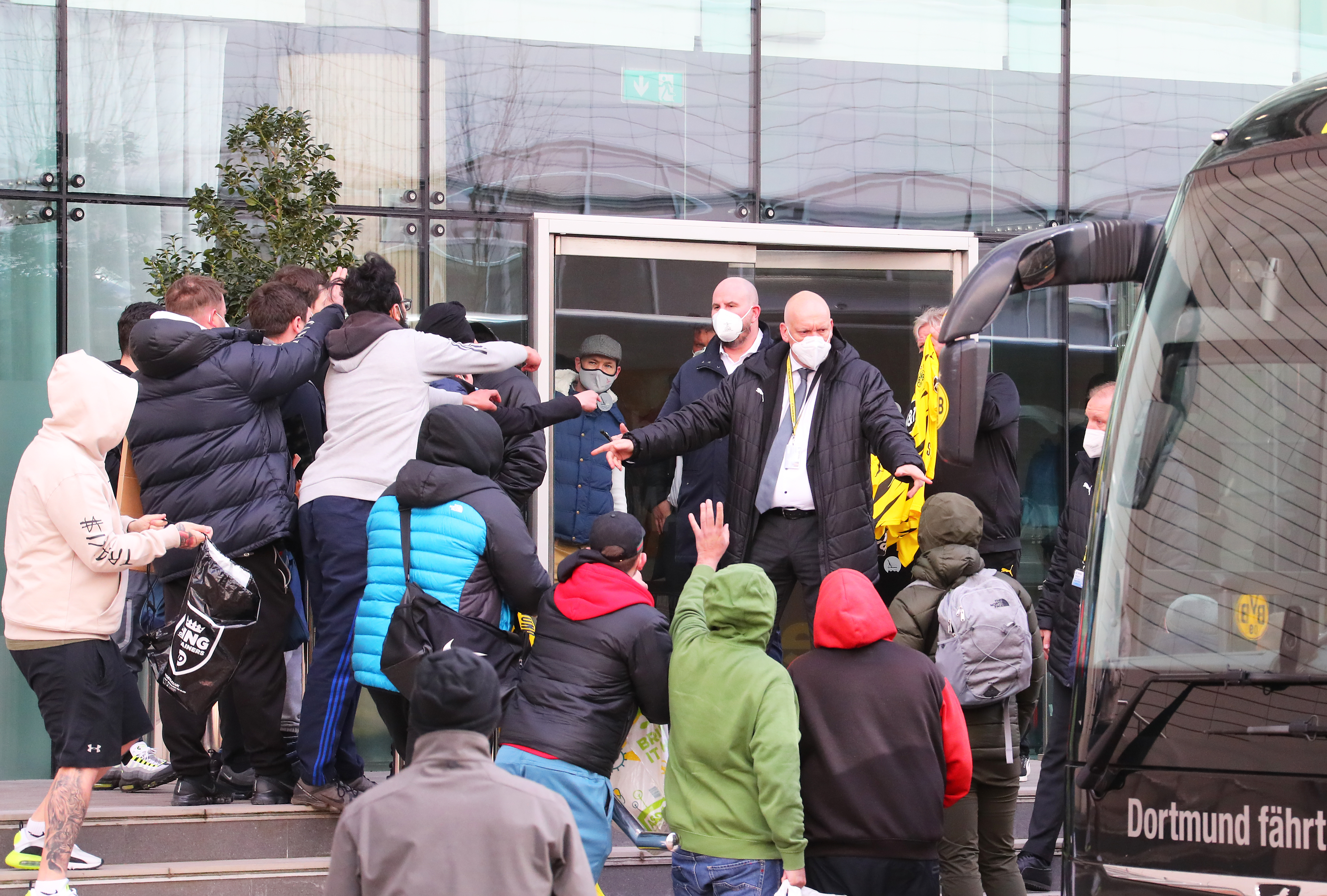 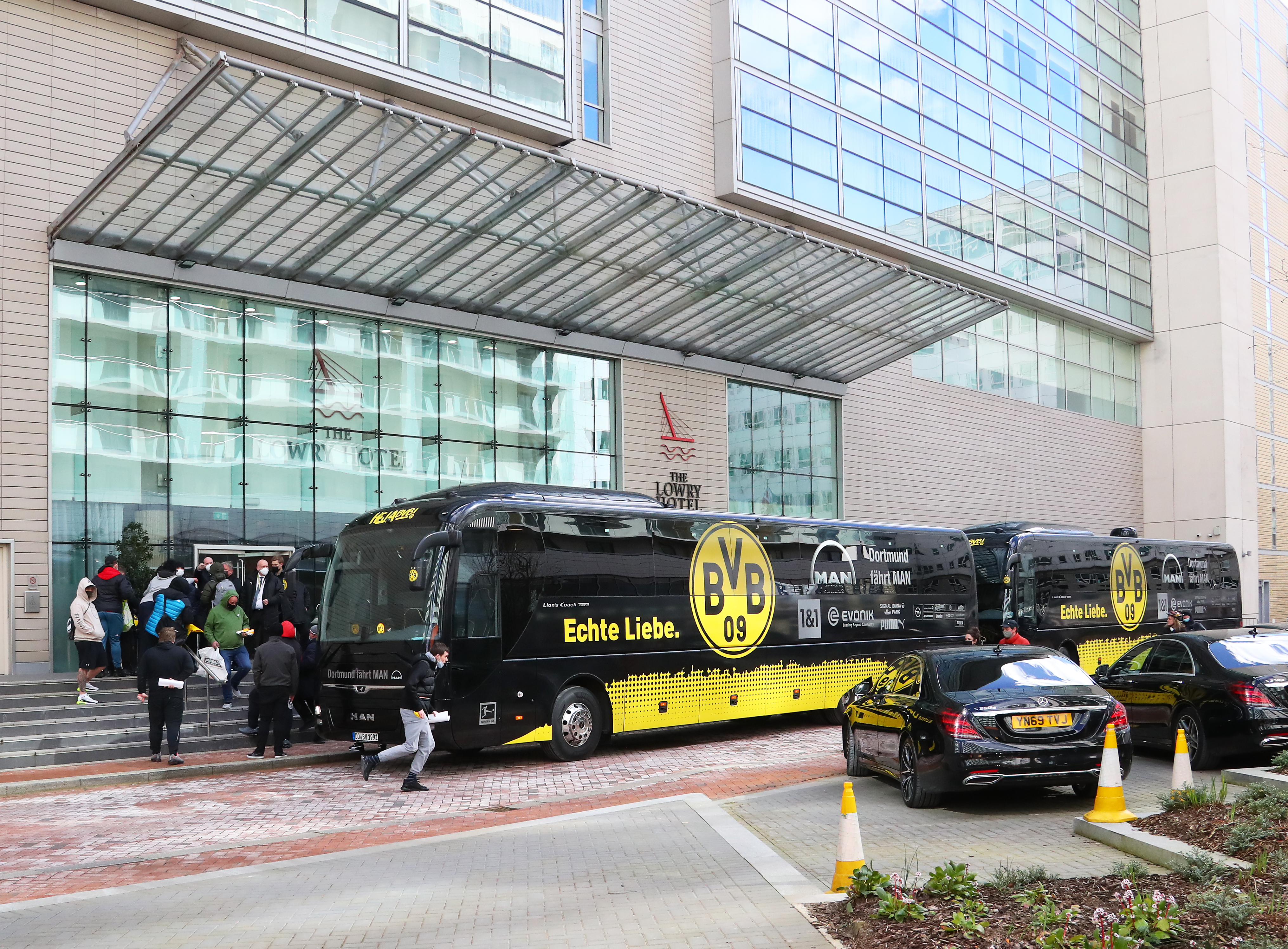 City are proud of the fact that for all the money they have spent, their record signing is still Ruben Dias at £64m.

So suggestions they are about to pay way north of £100m on a player like Haaland seem unlikely.

Asked about the fees being talked of, Guardiola said: “I don’t know, it’s a question for Dortmund, his agent, so I don’t know

“Maybe in the future it is going to happen if they decide it is necessary to improve the team for the next five, ten years, for many reasons.

“But so far the club, the organisation, the CEO, the sporting director decided not to do it and that’s why they didn’t do it.