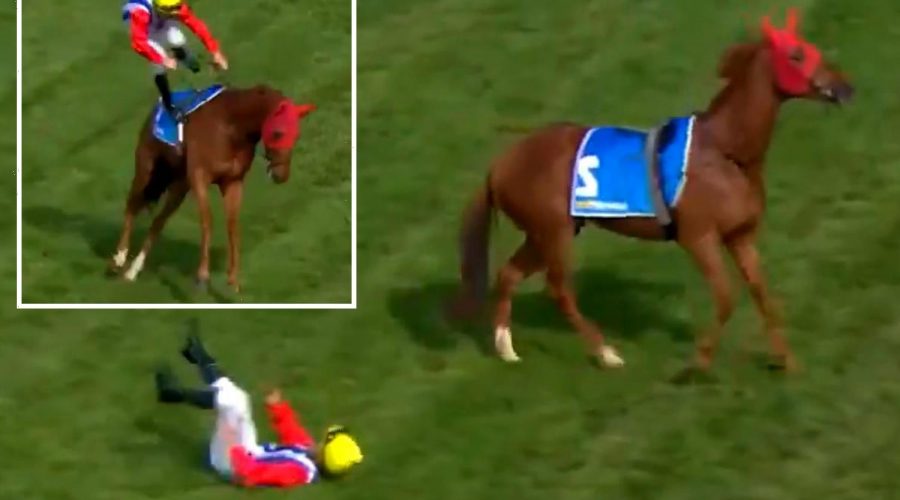 A JOCKEY rode a winner with a BROKEN LEG – which he did not even realise was fractured until the next day. 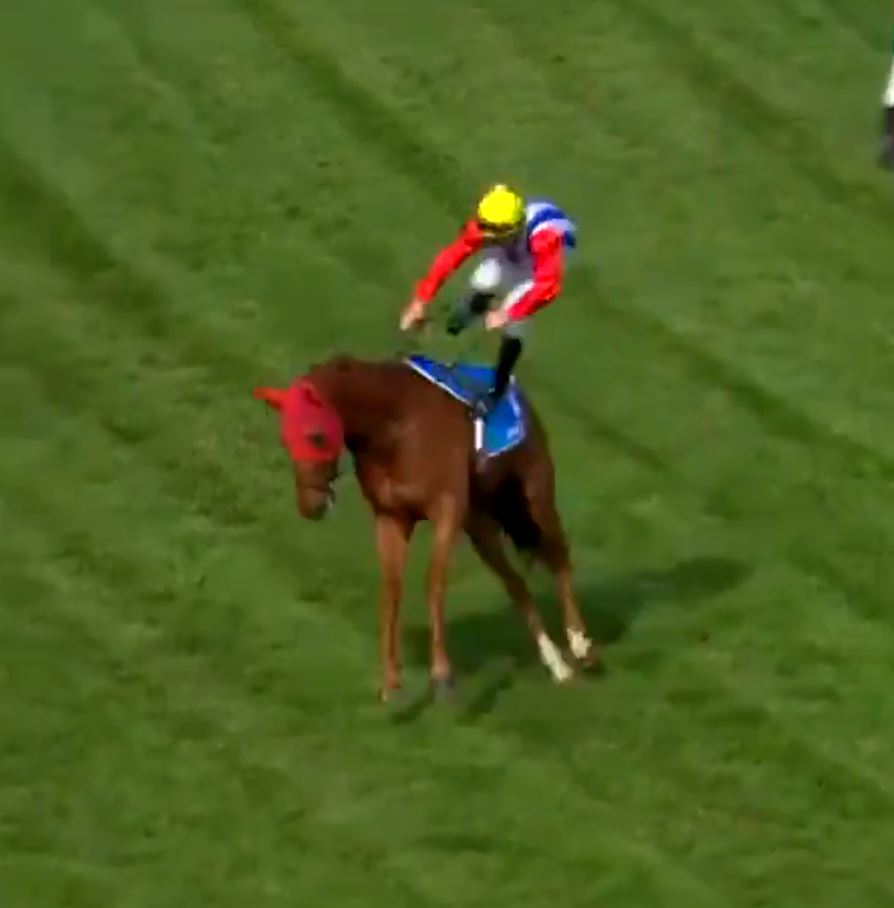 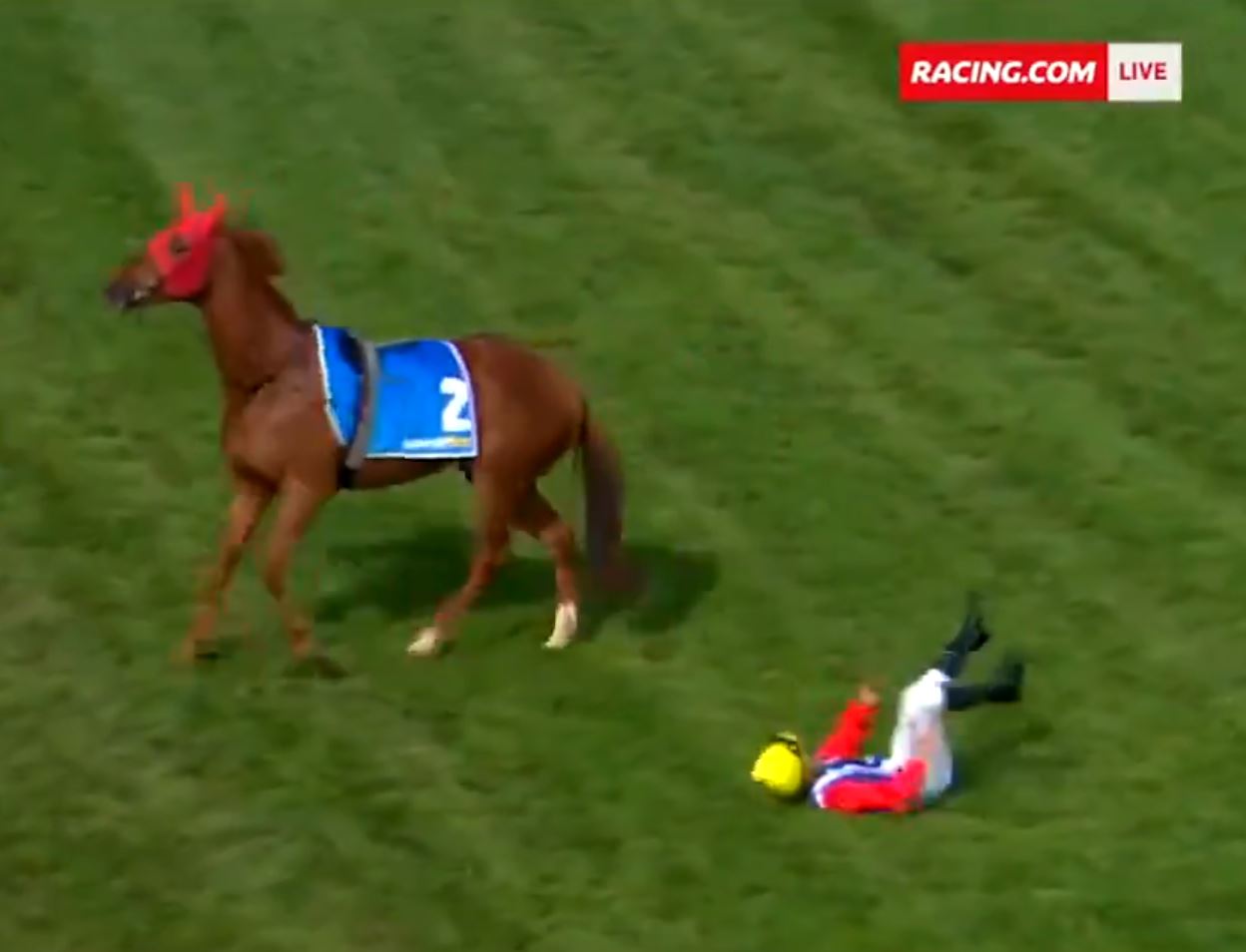 The three-year-old filly absolutely bolted up to claim the £19,500 first-place prize.

It was Fry's 804th win of his career, and probably his most bizarre.

Two races earlier the 31-year-old rider, who has won £9.5million during his career, was aboard the unruly Equally.

Fry was on his way to the starting stalls when the horse broke free from the handler and did its own version of Buckaroo.

Equally was scratched from the race and Fry went back to the weighing room nursing a sore leg.

He clearly did not think it was too bad, though, as he came out two races later and won.

Initially it was believed Fry – who gave no indication of being in pain in his post-race interview after winning on 11-1 Maddox – was OK following the fall last Wednesday. 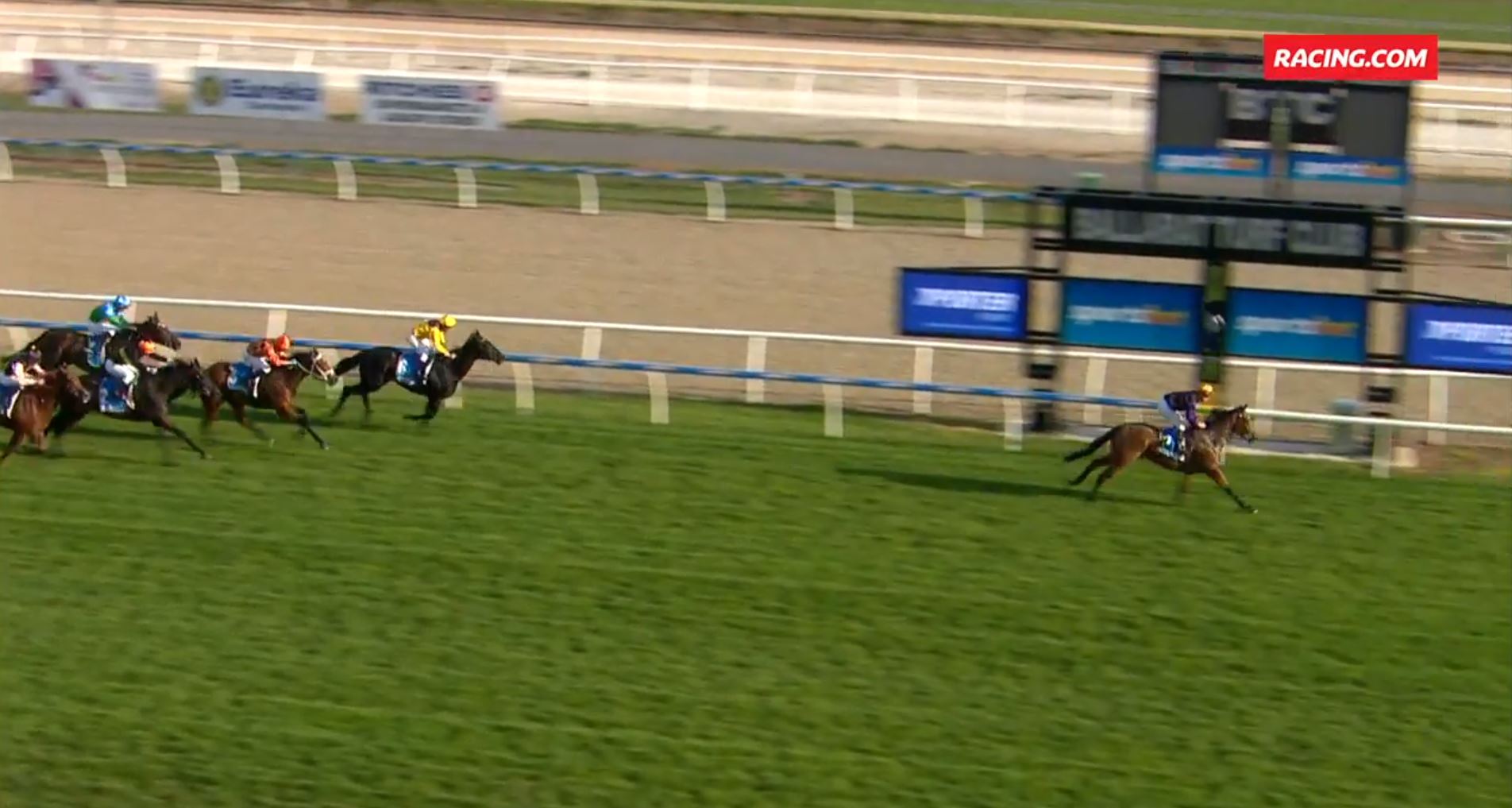 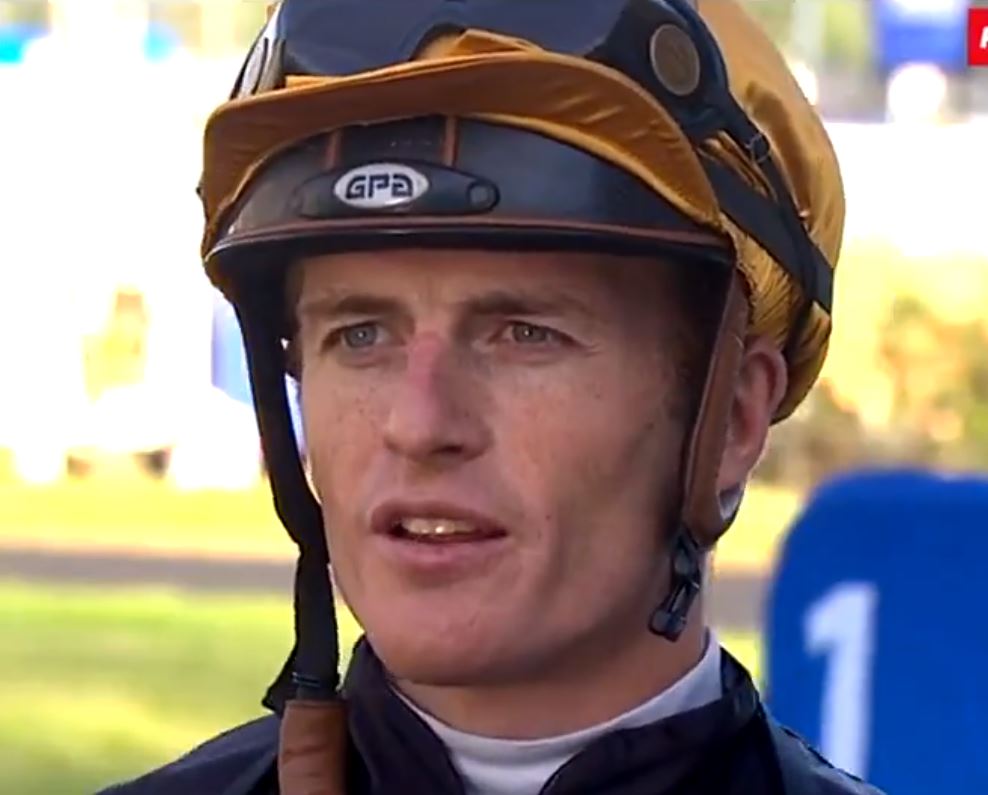 But it was confirmed the next day that he had suffered a distal tibia fracture.

He is now set for some time on the sidelines, and hopefully the break is not so severe as to require surgery.

But punters could not believe he was able to race on with a broken bone.

One said: "Bloody hell, tough as nail to keep riding and winning."

Another posted on Twitter: "Riding a winner with a broken leg. These athletes are as tough as they come."

Jockeys are well-known for their grit and determination to get up time and again after falling.

AP McCoy's list of injuries beggars belief – and even includes breaking every tooth.

But perhaps the weirdest story of all is that of Frank Hayes, who won a race despite being dead.