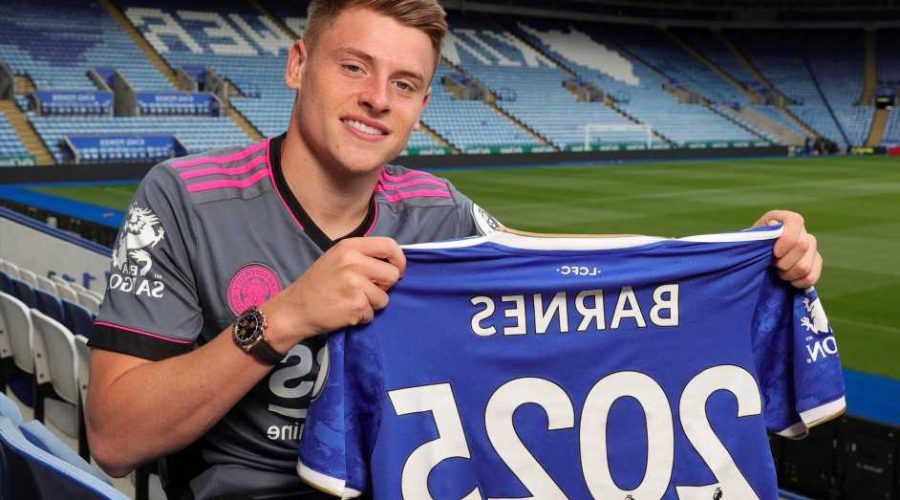 HARVEY BARNES says committing himself to Leicester City for the next four years was a no-brainer – despite being linked with a big-money move to Liverpool.

The England international, 23, confessed having former Kop boss Brendan Rodgers in charge meant there was never any need for him to Walk On. 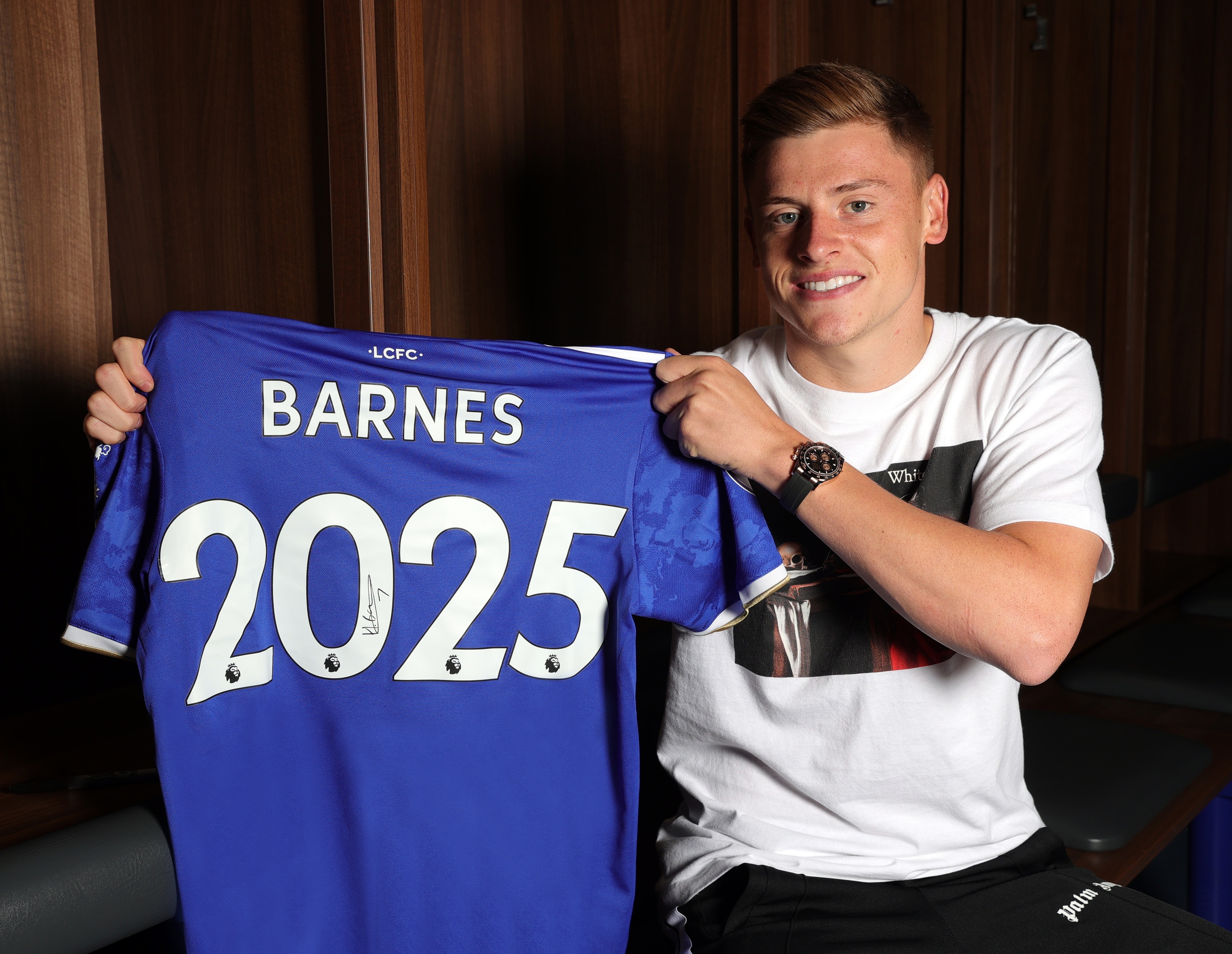 Barnes, who has been a Fox since he was nine, claims winning the FA Cup and Community Shield convinced him Leicester are heading for a new golden era – driven by the Northern Irishman's hunger for success.

Barnes said: "He’s been great since he’s come in, and of course he’s part of the reason why I signed my new contract.

“He’s had a really big impact on me and that showed, especially last season, where my goal scoring stats improved."

That sizzling form led to him making his England debut in a 3-0 win over Wales in October.

He might even have gatecrashed Gareth Southgate's Euro 2020 squad had he not been sidelined for three months with a knee injury.

Barnes credits Rodgers for giving him the confidence and desire to produce an end product to his scintillating wing play.

He revealed: "It’s something that he spoke to me about.

"He said: ‘You’re doing really well, but you need to make sure that as an attacking player, your stats match your performance’.

“Last year, they did do that, so I think he’s had a really big impact on me on that side of the game, and tactically as well. He has the same effect on everyone.

“I’ve been here for so many years now, it feels like home. For me, it was a no-brainer – of course, I wanted to extend my stay here."

Barnes has swapped his No15 shirt for the Foxes' No7 shirt this season and feels it signals the start of a new era of success for the club he has made more than a century of appearances for.

Leicester lifted the FA Cup and Community Shield last season but have finished fifth on the final day for two seasons now, despite being in a Champions' League place for 567 days – longer than any rival club.

Barnes told LCFC TV: "Of course there’s a few things we’ve missed out on, but over the next few years we can go on to achieve great things.

“You look at the amazing training ground that’s just been built and now they've announced the stadium plans, which shows the direction the club wants to go in.

"They want to keep building and keep expanding. As a team, we want to do the exact same and of course, I've got international ambitions for myself as well."