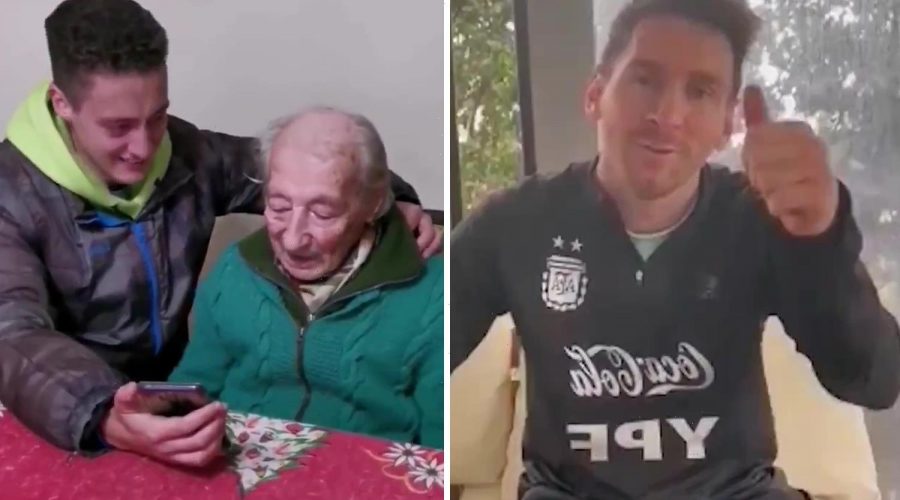 LIONEL MESSI has sent 100-year-old superfan Don Hernan a classy message after finding out the Spaniard has recorded all of his goals on paper.

All of Messi's incredible stats and achievements are just a touch of a button away on the internet. 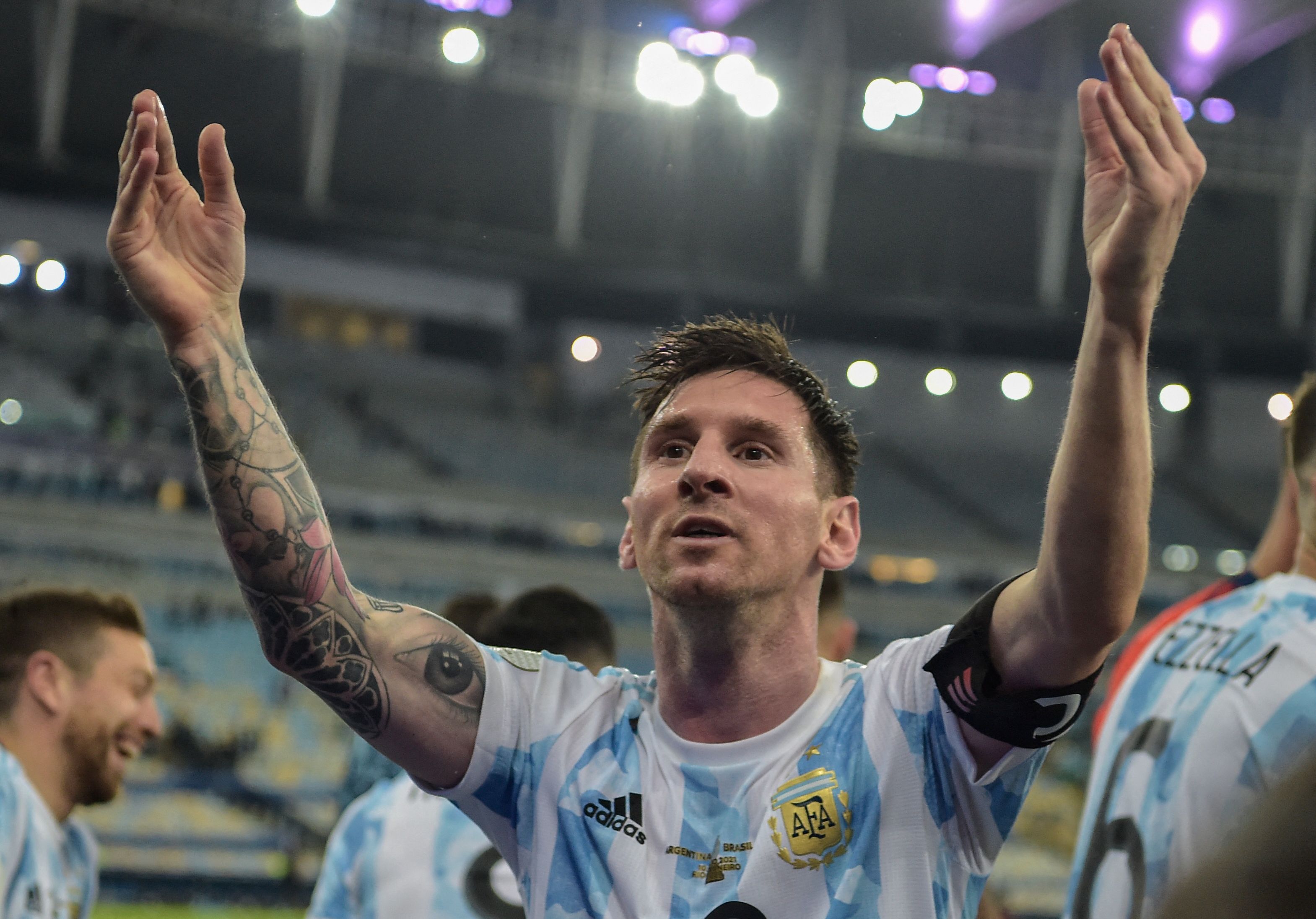 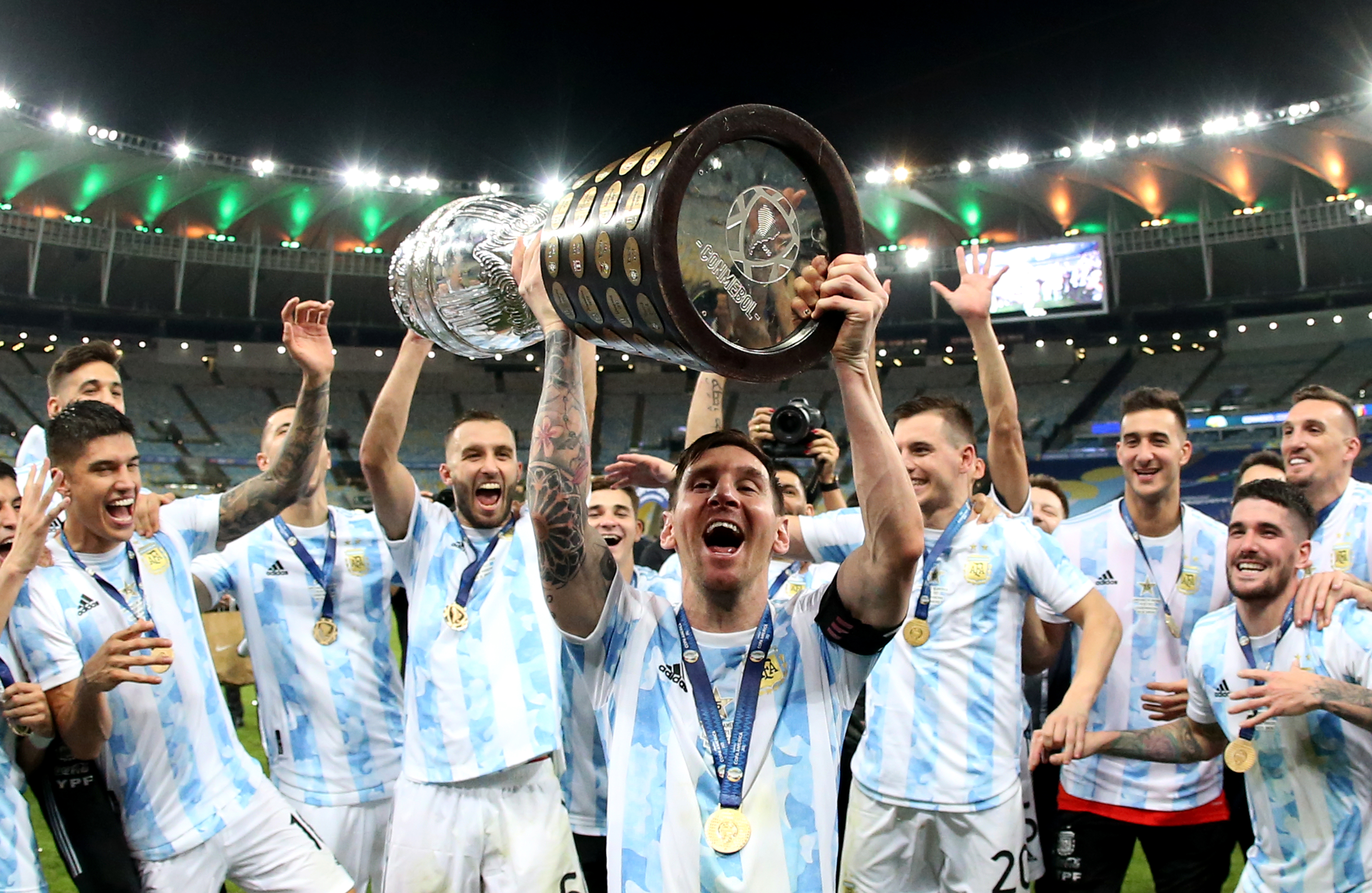 But Hernan prefers to log the Barcelona and Argentina captain's stats the old fashioned way, by pen and paper.

Hernan's incredible logbook of every single Messi goal went viral on the social media platform TikTok, thanks to his tech-savvy grandson Julian Mastrangelo.

The Spaniard has logged every one of the 34-year-old's goals for club and country.

And makes sure to ask his grandson whether Messi has scored if he misses a game.

"It seems crazy to me that you have been recording my goals and in that way, and that is why I wanted to send you a big hug and thank you for what you do, for all your follow-up work."

After watching Messi's response, a teary-eyed Hernan responded: "I always followed you and I will follow you.

"Until the end, I will walk behind you."

Thankfully, Hernan has been able to add four more goals to his book.

Playing a role in NINE of Argentina's 12 goals at the tournament.

And most importantly, Messi won his first major international trophy with his country as well as ending Argentina's 28-year trophy drought.