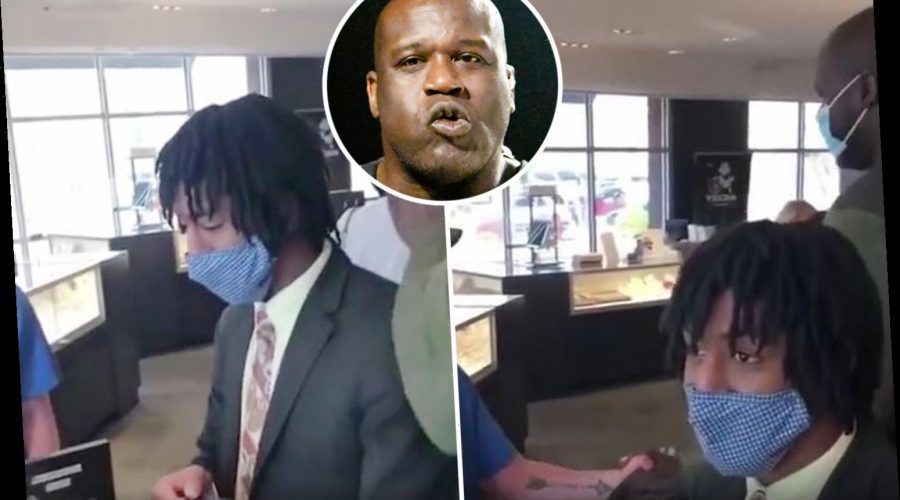 NBA legend Shaquille O'Neal has left basketball fans stunned by his generosity after he paid for a stranger's engagement ring for their girlfriend.

The 49-year-old revealed he was at a store in Atlanta where he overheard an individual discussing a payment plan for the ring. 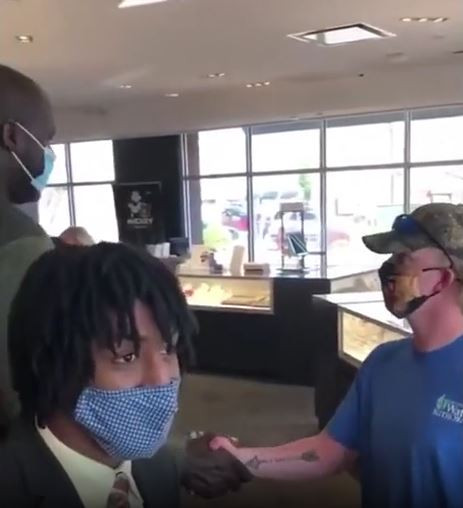 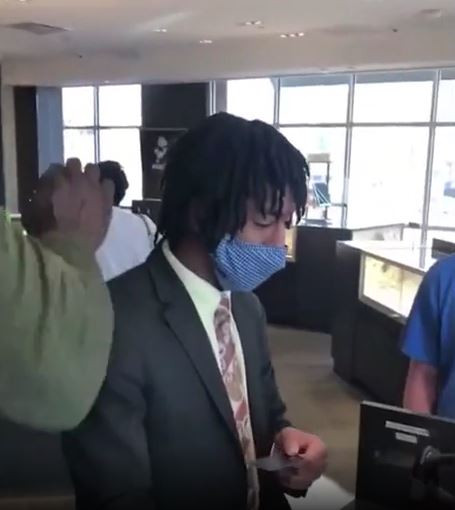 In a video that has gone viral, the four-time NBA champion handed his credit card to a store clerk, before shaking the customer's hand and patting him on the back.

O'Neal – who was out shopping for hoop earrings at the jewellery store – said he couldn't help but be moved by the gentleman.

Addressing the clip on NBA on TNT, the former Los Angeles Lakers star said: "I was in Zales looking for some loop earrings.

"I’m not gonna say the amount but… this is just something I do everyday."

After he heard that the man was willing to come back to the store the following month to pay for the ring, O'Neal told him: "Tell your girlfriend I got it. I'll take care of it."

Explaining why he helped out the delighted man, O'Neal – who once poured milk over his testicles -declared: "At first he didn’t want to take it, he’s like 'Nah, I can’t do that'.

"I said don’t worry about that I do it all the time. I’m just trying to make people smile, that’s all." 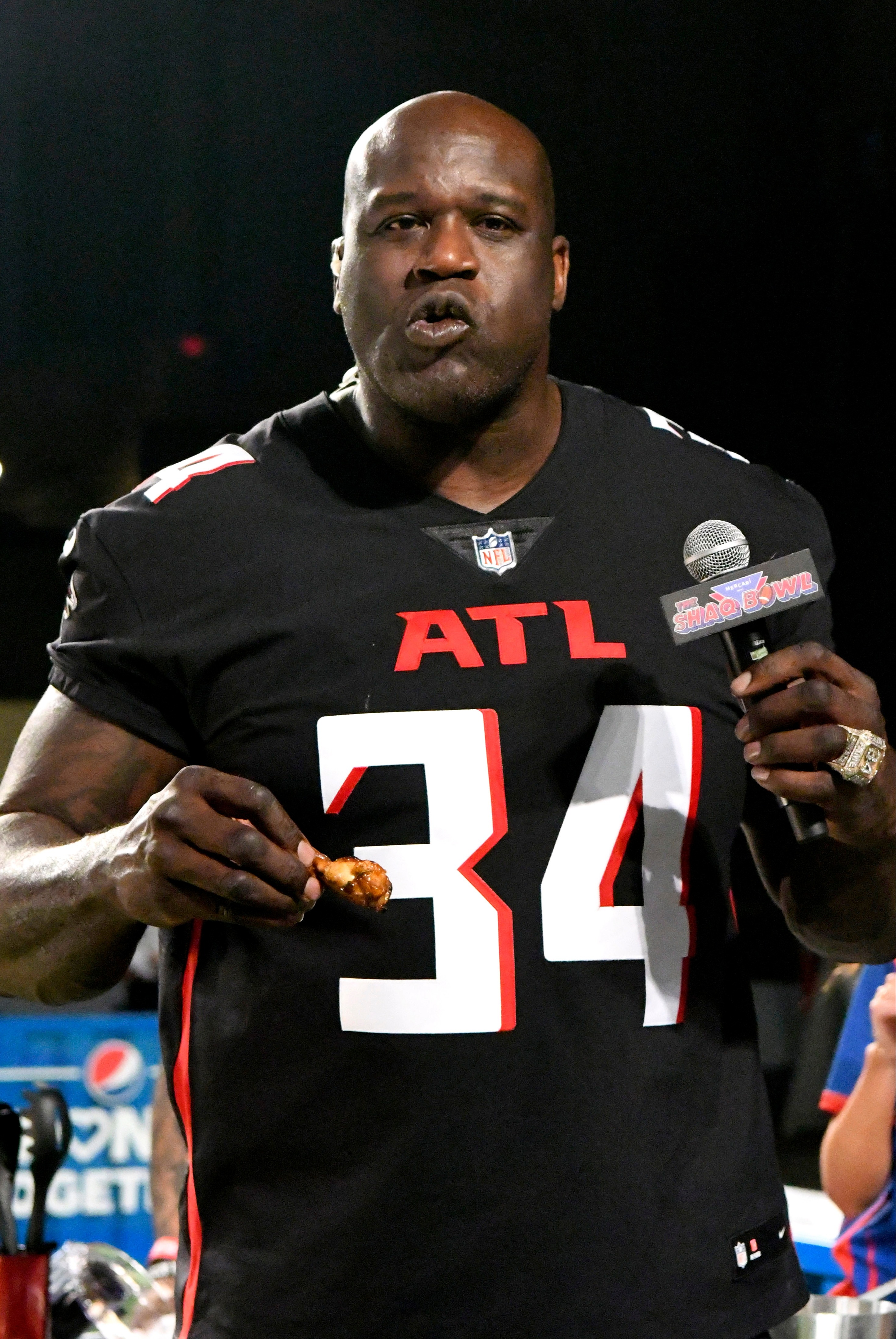 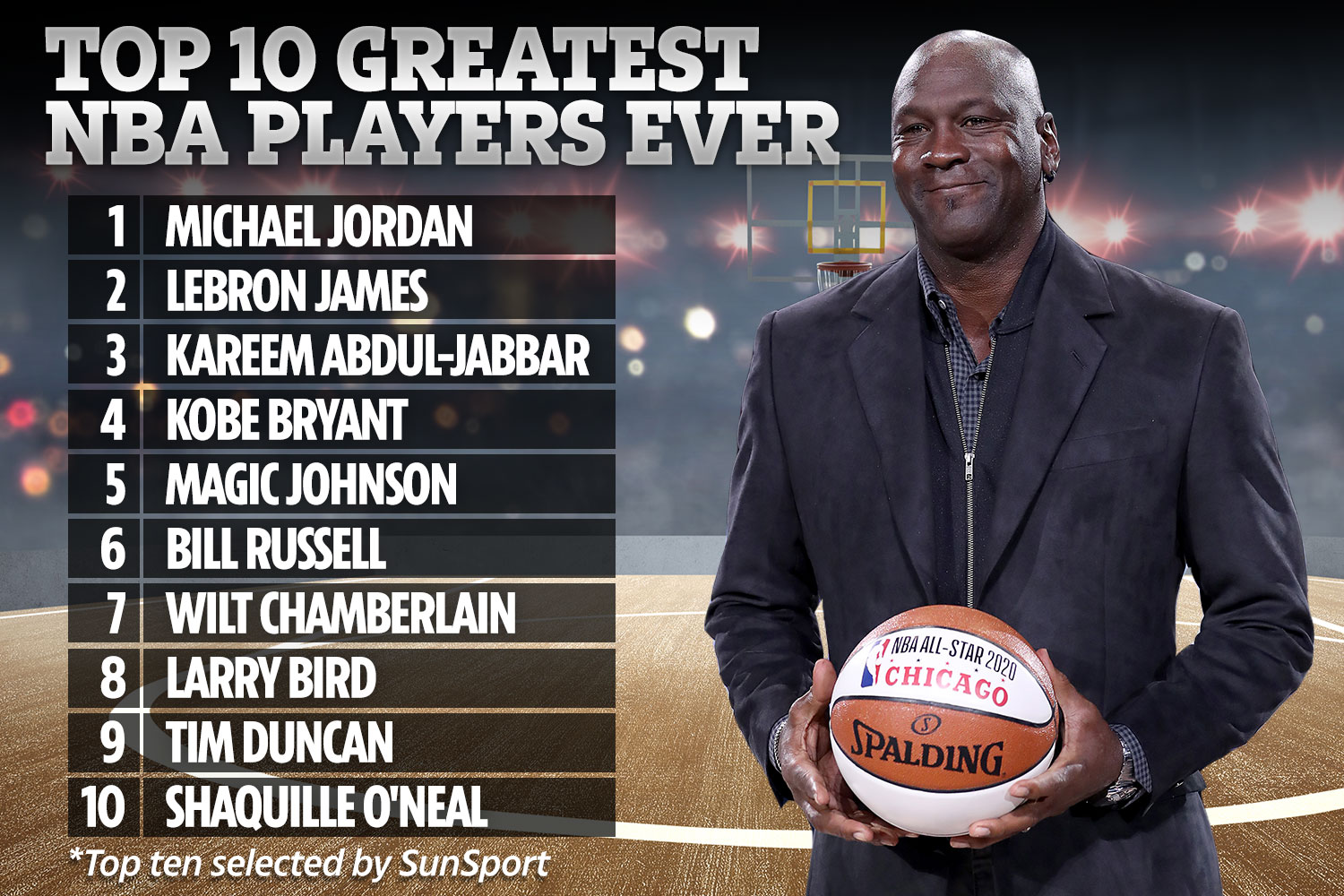 Fans were loving the incident, as one user tweeted: "Seeing the video of Shaq paying for someone's engagement ring just had me tear up!

"What a wonderful gesture and how much that must have meant to that man."

Another posted: "Amazing guy god sees everything you will get double back god bless you more."

A third added: "Shaq bought an engagement ring for a young man. A random act of kindness. The world needs more random acts of kindness."

Meanwhile one quipped: "Hey @SHAQ I’ll be at the Mercedes dealership next week. I’m a little short on a new ride, you got me?"

Another simply stated: "Say whatever you want about the big fella he's got a heart of gold."