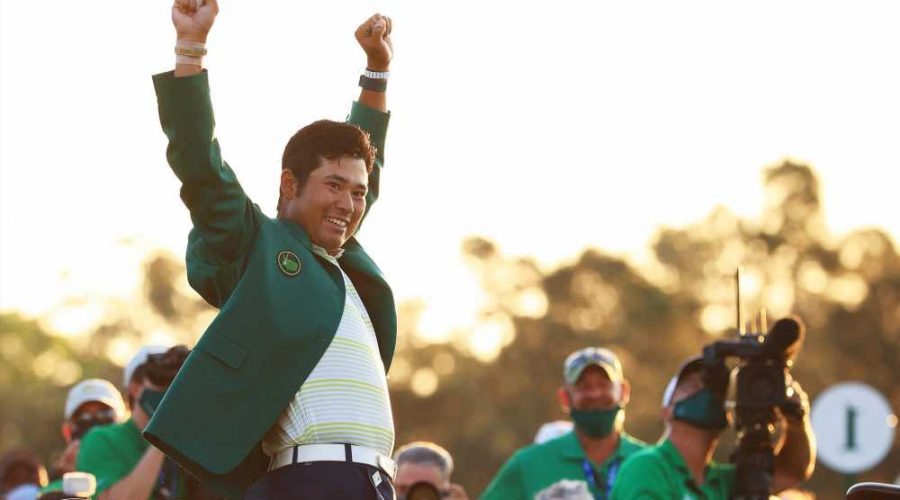 Golfer’s Masters meltdown ‘may have crossed the line’

Hideki Matsuyama’s historic victory Sunday at the Masters should lead to a lucrative endorsement windfall.

One sports marketing expert estimated that Matsuyama’s win at Augusta – making him the first Japanese golfer to win a men’s golf major – could be worth up to $20 million per year over the next three decades.

“Barring any career-ending injury or scandal, I’d say a Masters win is easily worth $600 million for Matsuyama,” Bob Dorfman of Baker Street Advertising told Sportico. “He’ll be an icon in his golf-mad country.”

The 29-year-old Matsuyama already was a star in his home country, winning five PGA tournaments and finishing in the top 10 in six previous major events before edging Will Zalatoris by one stroke Sunday to earn the green jacket. He already had global endorsement deals with Lexus and others, but “the Masters is a game-changer,” added Bill Sanders, who has mapped marketing strategies for NBA stars such as Yao Ming, Steve Nash and Carmelo Anthony.

“Japan has a long history of endorsement deals with Hollywood actors and athletes,” Sanders told Sportico. “The upside might be limited in the U.S., but it should be an enormous windfall in Japan.”