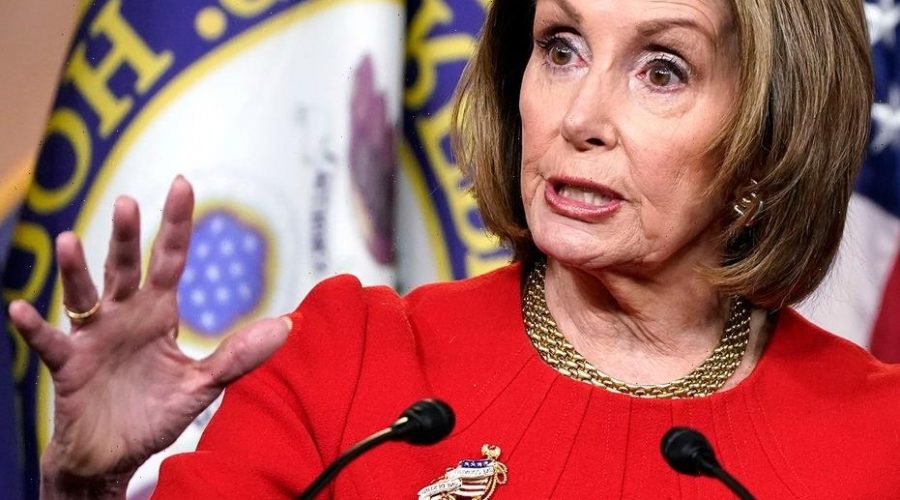 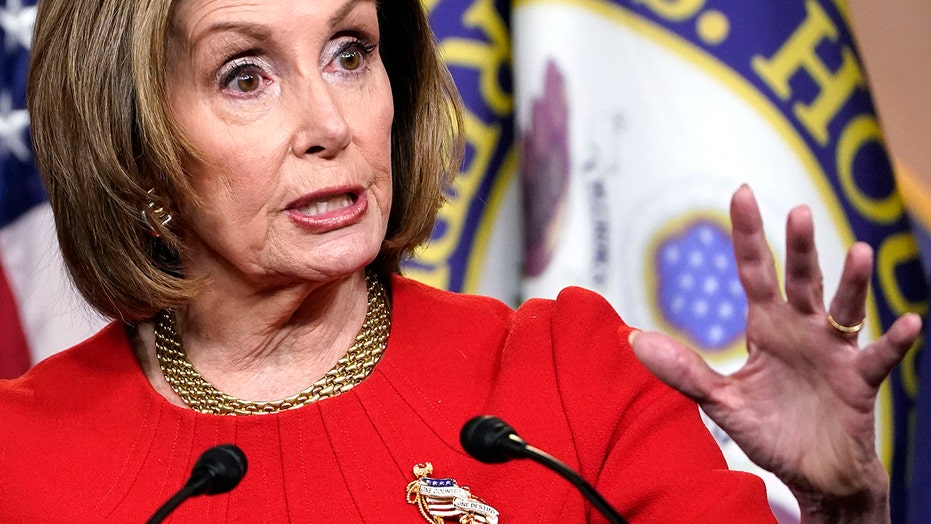 “We cannot proceed as if nothing is wrong about the Olympics going to China,” the California Democrat said during a joint video hearing of the Tom Lantos Human Rights Commission and the Congressional-Executive Commission on China.

“In granting Beijing host status for the Olympic Games, we are crowning a barbarous regime with laurels while we should be condemning their abuse and genocide,” Smith wrote in his prepared remarks.

He said the IOC and U.S. Olympic and Paralympic Committee were invited to attend the hearing but did not.

Last week, USOPC CEO Sarah Hirshland wrote a letter to Congress to lay out the group’s long-held stance that boycotts do not help geopolitical issues in host countries and put athletes training for the Olympics under a “cloud of uncertainty.”