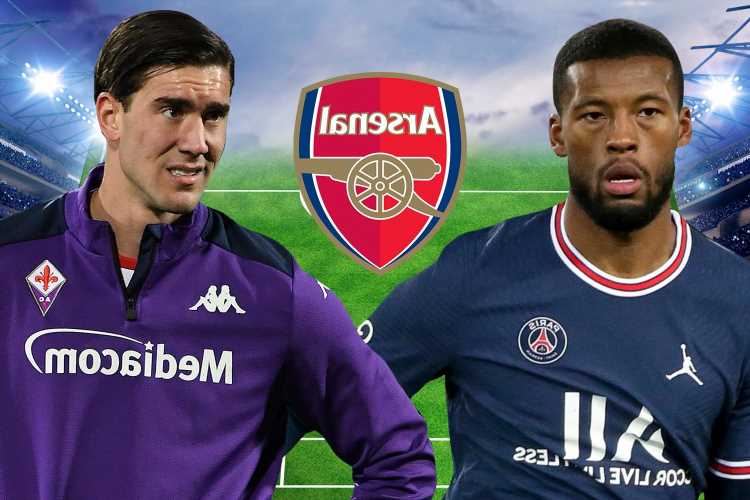 ARSENAL could spend MORE money in the January transfer window with the Gunners linked with a number of top European stars.

The Gunners are in the hunt for a top-four finish and could look to bolster Mikel Arteta's squad to sustain their charge up the table. 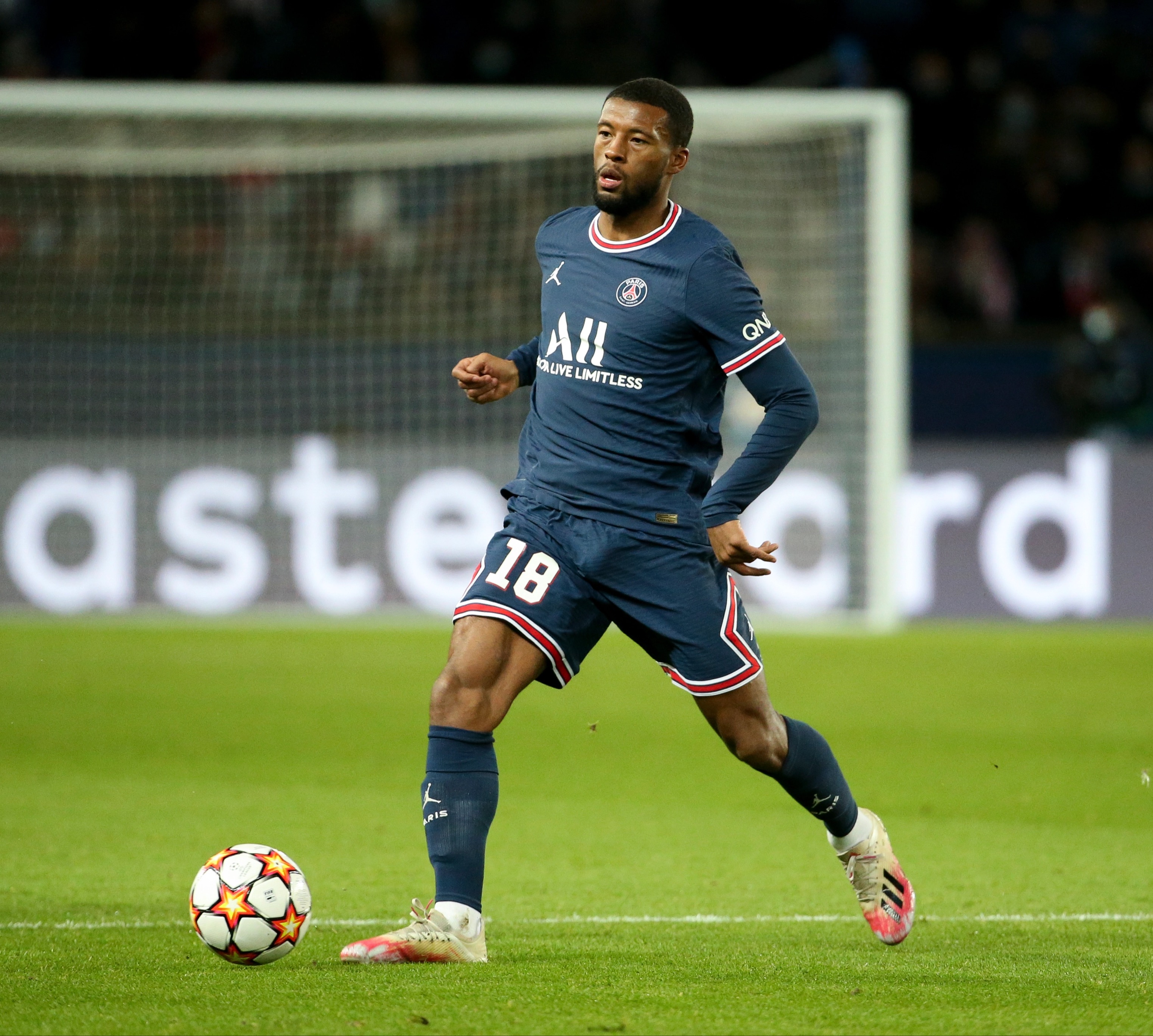 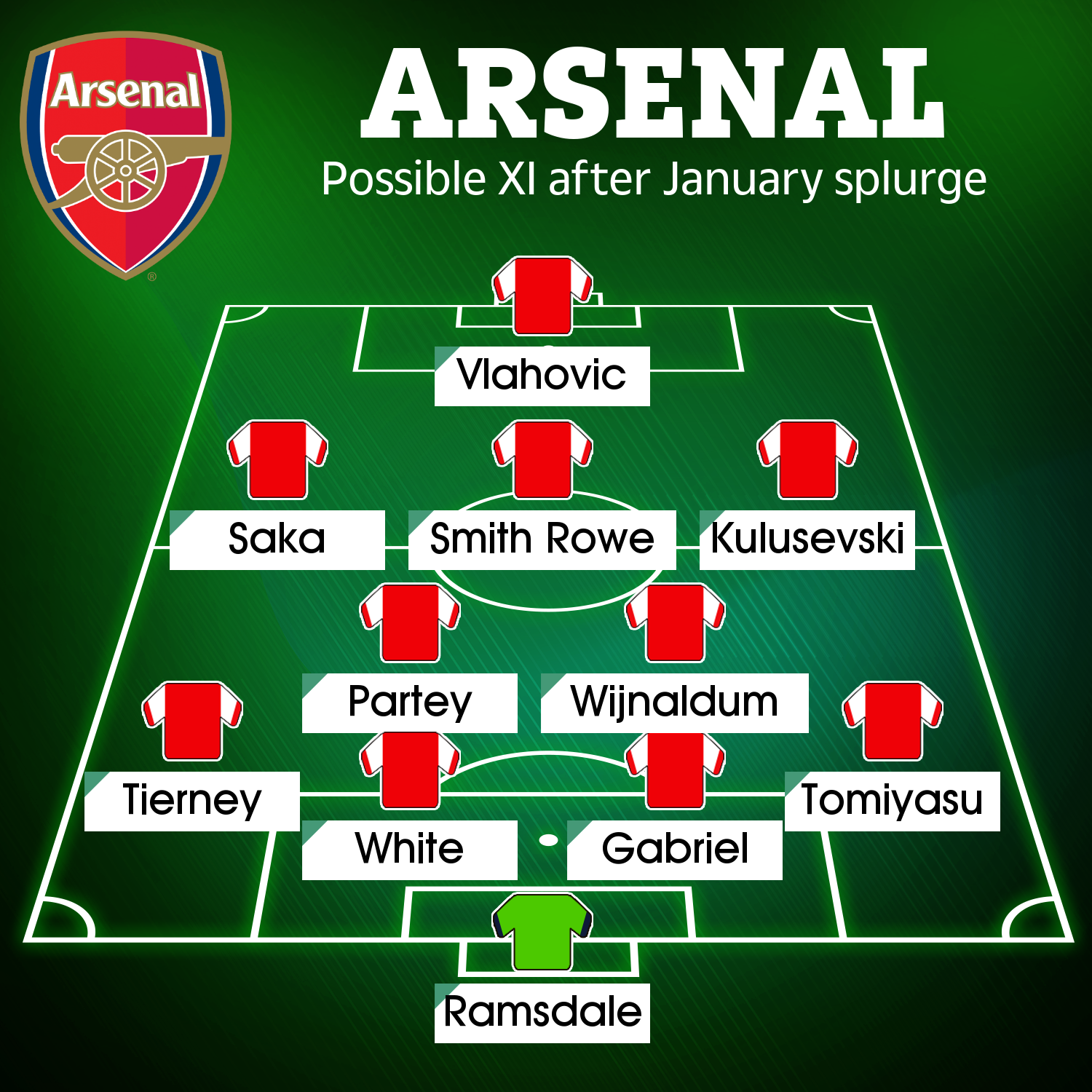 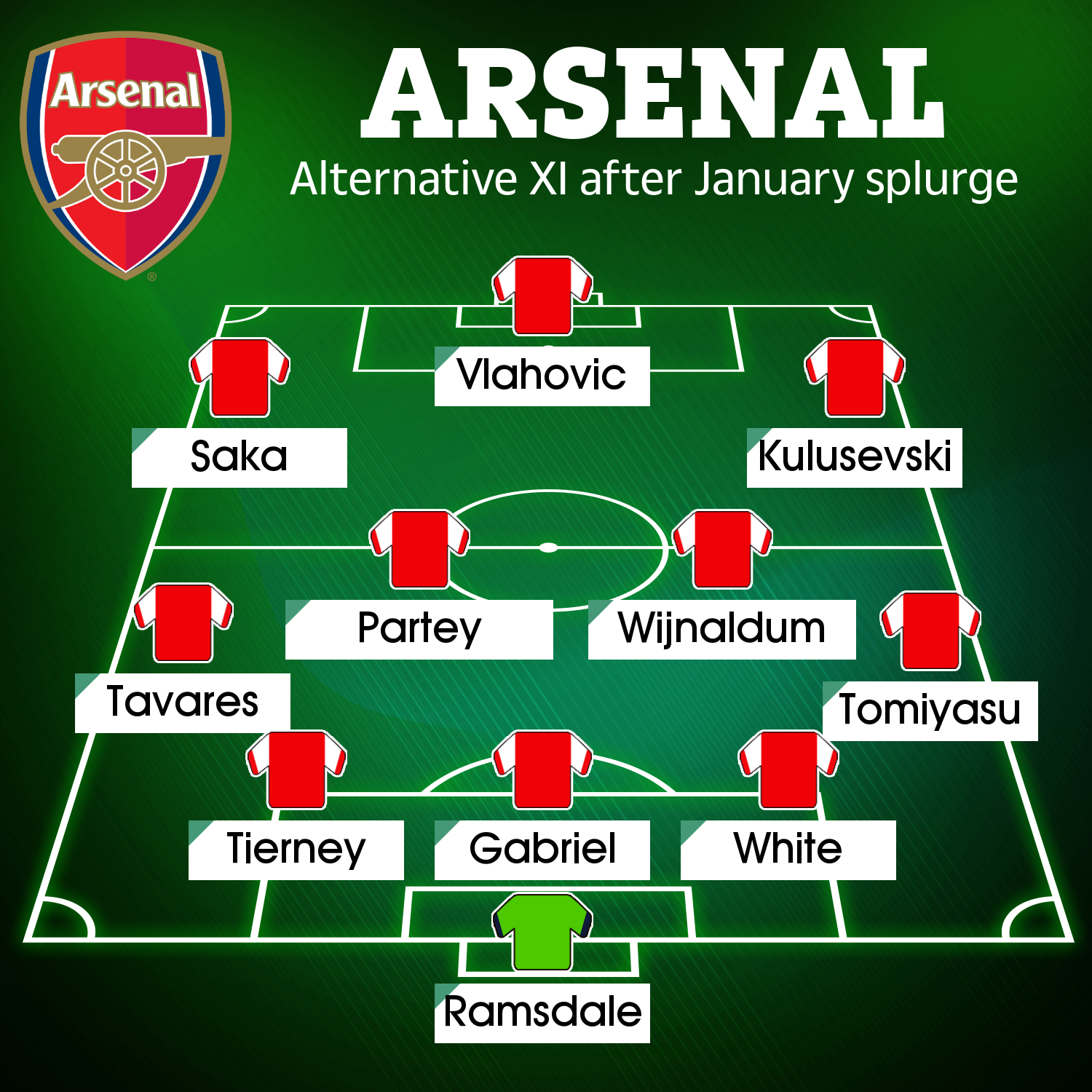 Paris Saint-Germain ace Gini Wijnaldum – who left Liverpool just last summer – is being linked with a move back to the Premier League.

And according to Sky Sports, the Dutchman would be interested in a loan move back to England after struggling to break into Mauricio Pochettino's starting XI.

The Gunners are believed to be one of Wijnaldum's potential suitors, but Poch is said to be against letting the 31-year-old leave.

Should Arsenal sign the Prem and Champions League winner, he could slot into Arsenal's two-man midfield alongside Thomas Partey – who is searching for a consistent partner.

Juventus' Dejan Kulusevski is also a target for the Gunners, who could look to ship big-money signing Nicolas Pepe out of the club.

The 21-year-old has struggled for game-time under Massimiliano Allegri this term, and could be picked up for a cut price.

Juve are believed to be holding out for £34million, but that could be considered a bargain considering what they paid for Pepe.

The Swede could comfortably slot into Arsenal's right side of attack.

And with Alexandre Lacazette, Eddie Nketiah and club captain Pierre-Emerick Aubameyang's futures at the club in doubt – Arsenal will be in need of one or two strikers in the next two transfer windows.

Highly-rated Fiorentina forward Dusan Vlahovic is one of the names believed to be at the top of the Gunners' wish list.

Arsenal would face stiff competition for the 20-goal Serb, with Juve and North London rivals Tottenham believed to be tracking his progress.

£68m is the fee being touted for the 21-year-old but he could prove to be worth the money in the long-term.

Get all the latest Arsenal news, updates and transfer gossip with our live blogs

09/12/2021 Sport Comments Off on How Arsenal could line up with Wijnaldum, Vlahovic and Kulusevski after January transfer splurge
Lifestyle