BARCELONA will look unrecognisable without Lionel Messi leading the line for them next season.

Ronald Koeman has already warned a handful of first-team stars that they do not feature in his plans. 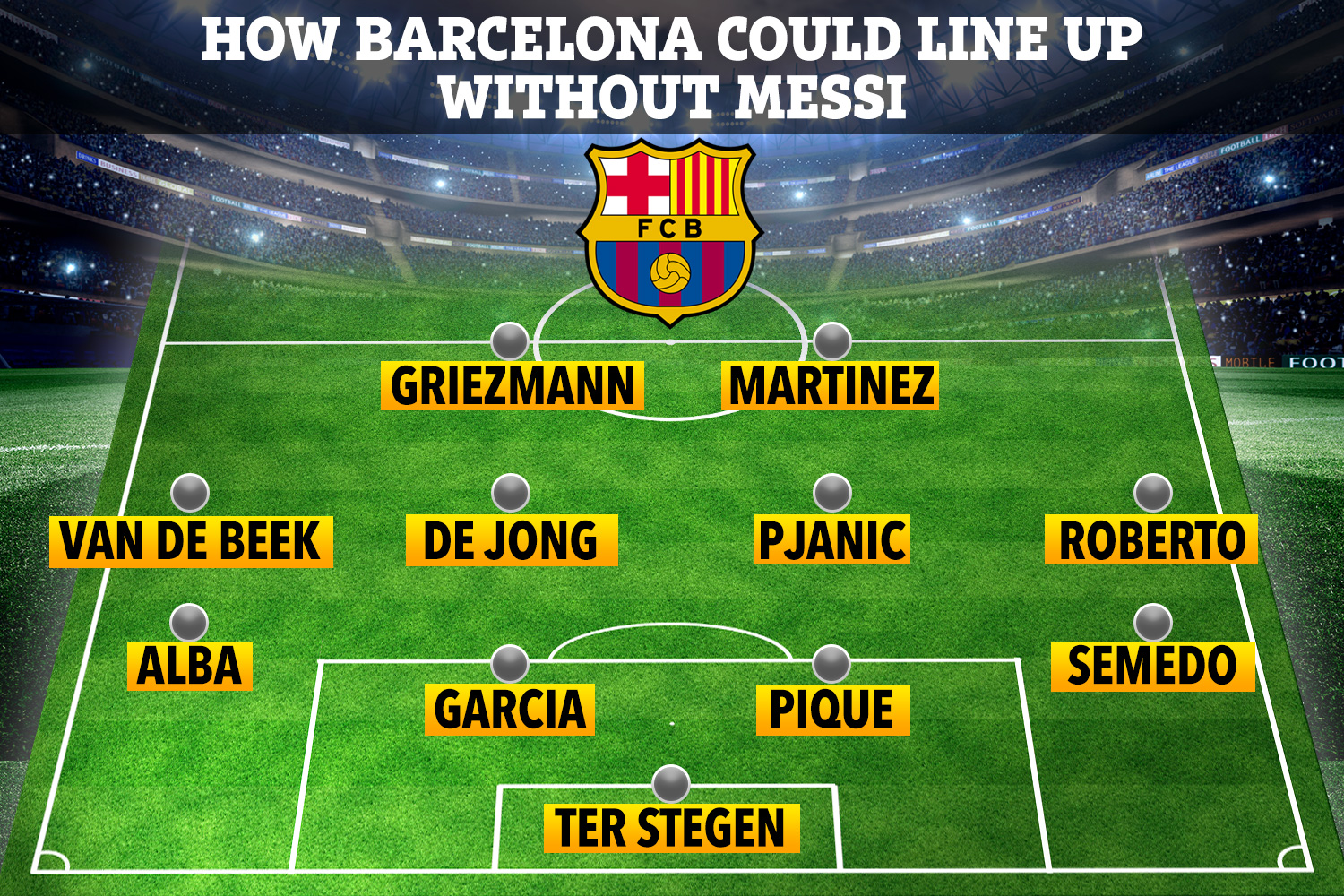 According to Sport, the new boss is prepared to get rid of Luis Suarez, Ivan Rakitic, Samuel Umtiti and Junior Firpo.

Sergio Busquets, who has been with the club for 12 years, also looks likely to lose his first-team spot.

But the manager has emphasised the importance of Gerard Pique's leadership at the back.

Should Messi leave this summer, Koeman faces a tough task to fill the void left at the Nou Camp.

The new manager has made it clear that Antoine Griezmann will play a key role in his side.

Koeman has even reportedly offered the former Atletico Madrid star the No7 jersey.

With Messi and Suarez heading for the exit, Koeman is lining up some new strikers.

Lautaro Martinez could start up top for Barcelona alongside Griezmann next term.

Barcelona are long-term admirers of the Inter Milan ace – who is valued at £81million.

In the midfield, Frenkie de Jong is expected to play a bigger role in the 2020/21 campaign.

Donny van de Beek could be snapped up by Barcelona as he looks set to leave Ajax this summer.

But Manchester United have are also interested in the midfielder.

At the back, Eric Garcia could arrive from Manchester City to pair up with Pique.

Barcelona are hoping to land the 19-year-old in a cut-price deal if Messi goes the other way. 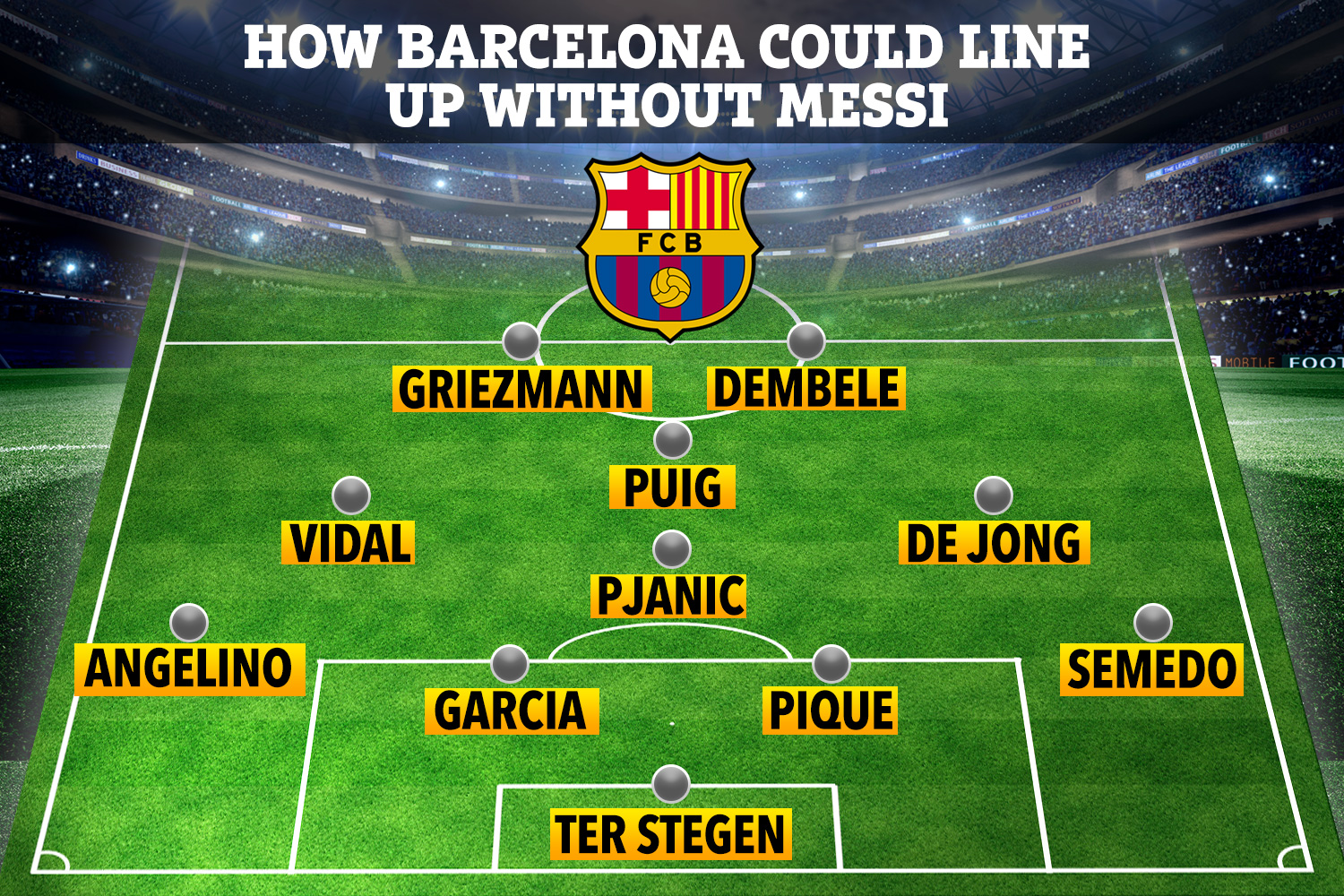 He proved his potential in Spain when he came through the club's famed La Masia academy.

Nelson Semedo and Jordi Alba look set to keep their spots at full back.

But Manchester City are also prepared to include left-back Angelino a swap deal for Messi.

28/08/2020 Sport Comments Off on How Barcelona could line up after losing Lionel Messi, Luis Suarez and Busquets in unrecognisable team
Lifestyle