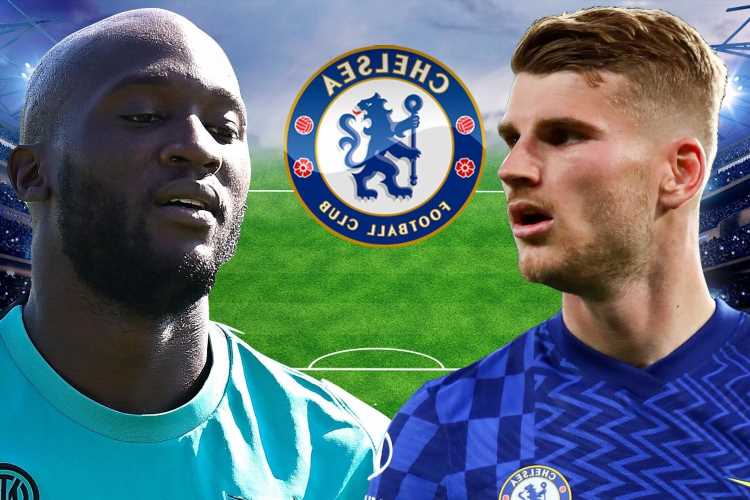 CHELSEA start their Premier League campaign at home to Crystal Palace on Saturday and Thomas Tuchel could make several changes to the team which won the Uefa Super Cup on Wednesday.

The Blues needed penalties to beat Villareal with several first-team players rested or coming off the bench. 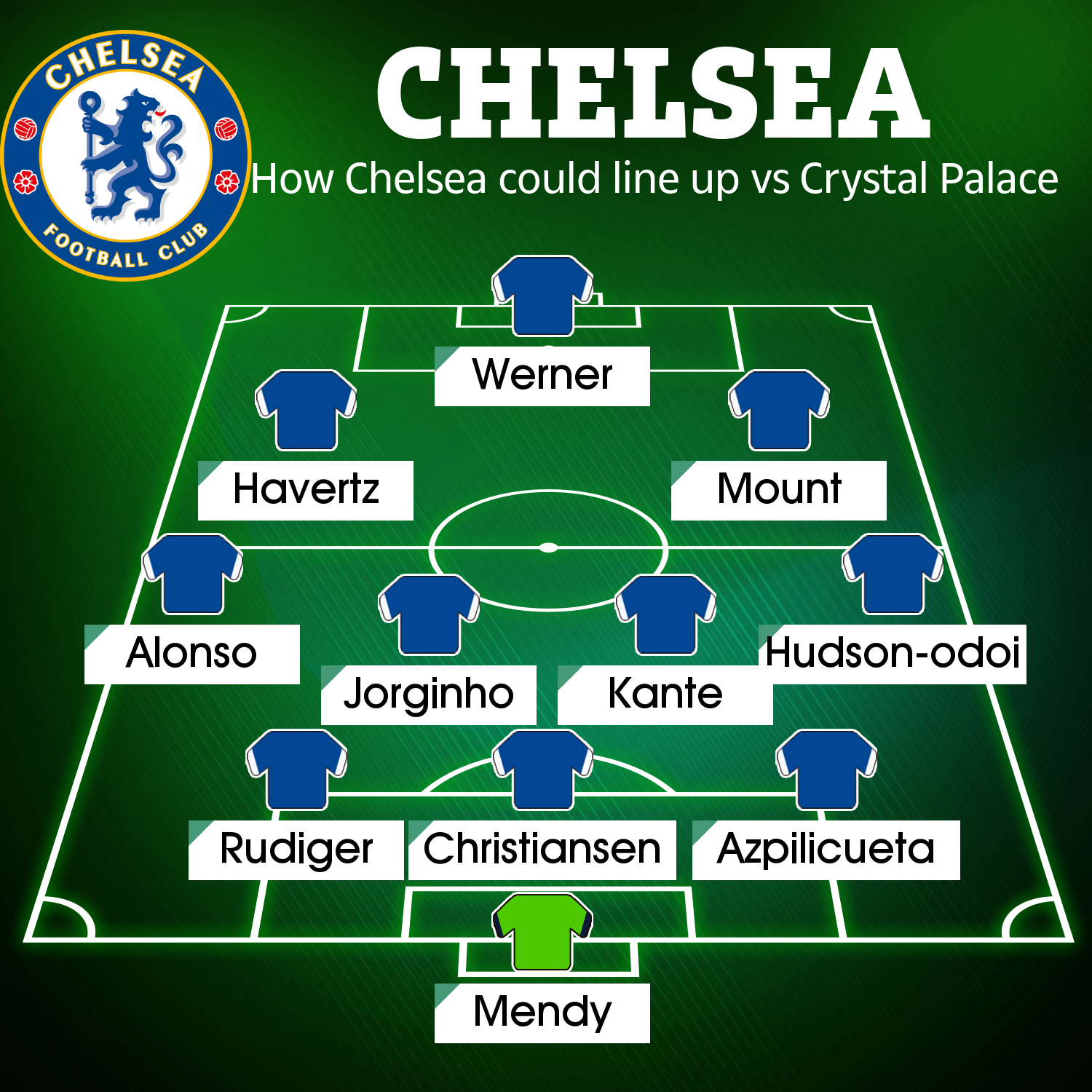 Romelu Lukaku, 28, has also confirmed his arrival at Stamford Bridge but Tuchel revealed the striker is still in quarantine and therefore not available to face Palace.

That means Timo Werner could be in line to start against Patrick Vieira's side.

And if Tuchel goes with his trusted 3-4-3 formation Werner could be joined in attack by England star Mason Mount and Kai Havertz with Hakim Ziyech picking up an injury after scoring against Villareal.

Christian Pulisic is another option in attack after he was picked by Tuchel to replace Ziyech on Wednesday.

In defence, Kurt Zouma and Trevor Chalobah are likely to be moved to the bench after starting in the Super Cup.

They could be replaced by captain Cesar Azpilicueta and Andreas Christiansen – Antonio Rudiger may retain his place in the back three instead of Thiago Silva. 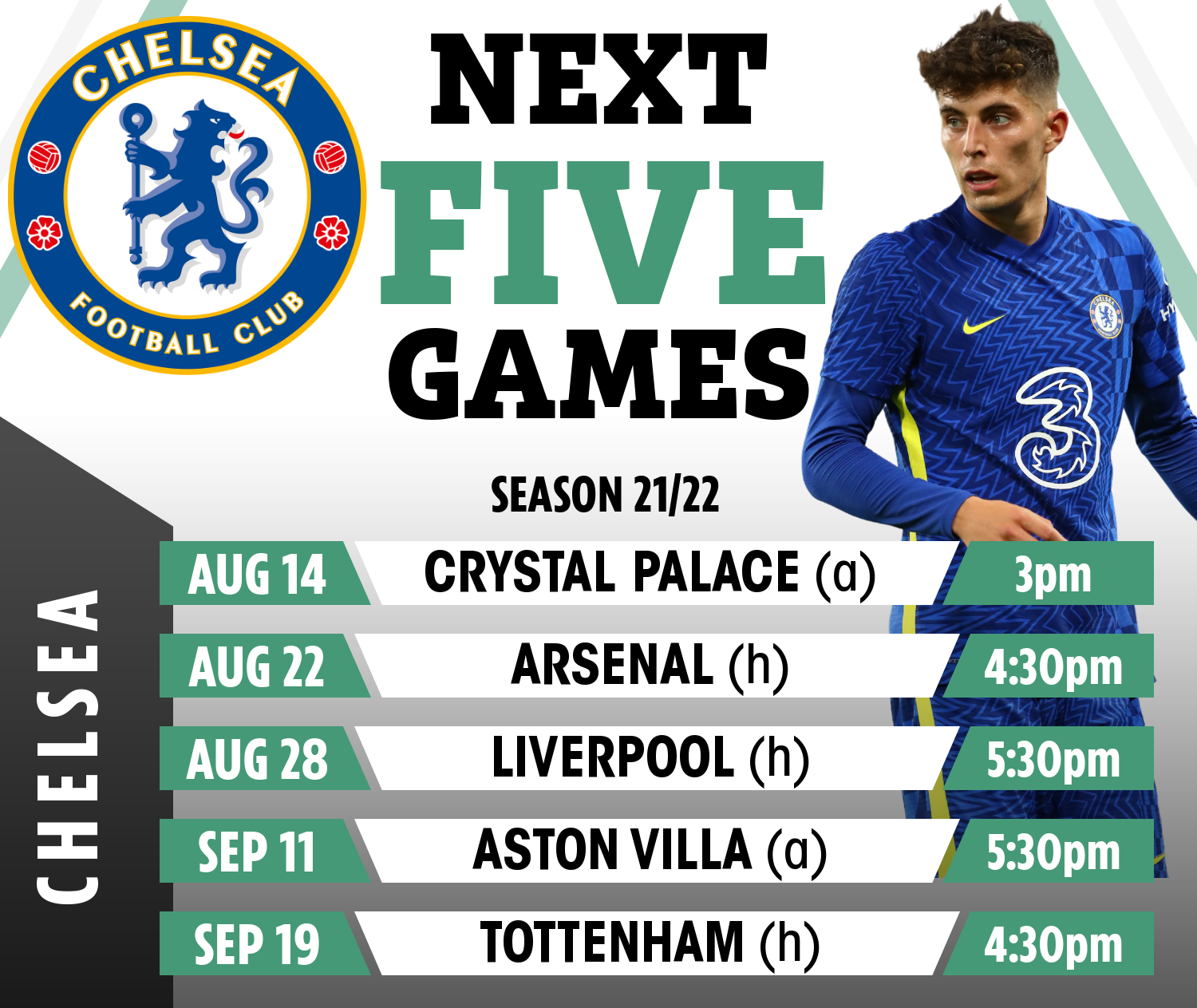 Tuchel's biggest dilemma is arguably the wing-backs with neither Ben Chilwell nor Reece James starting on Wednesday.

That could mean Marcos Alonso and Callum Hudson-Odoi start on the flanks again, though Tuchel may want a more defensive-minded player to combat the threat of Wilfred Zaha.

The familiar partnership of Jorginho and N'Golo Kante is almost guaranteed to start in midfield and therefore it will be a similar line-up to the team which won Chelsea the Champions League final in May. 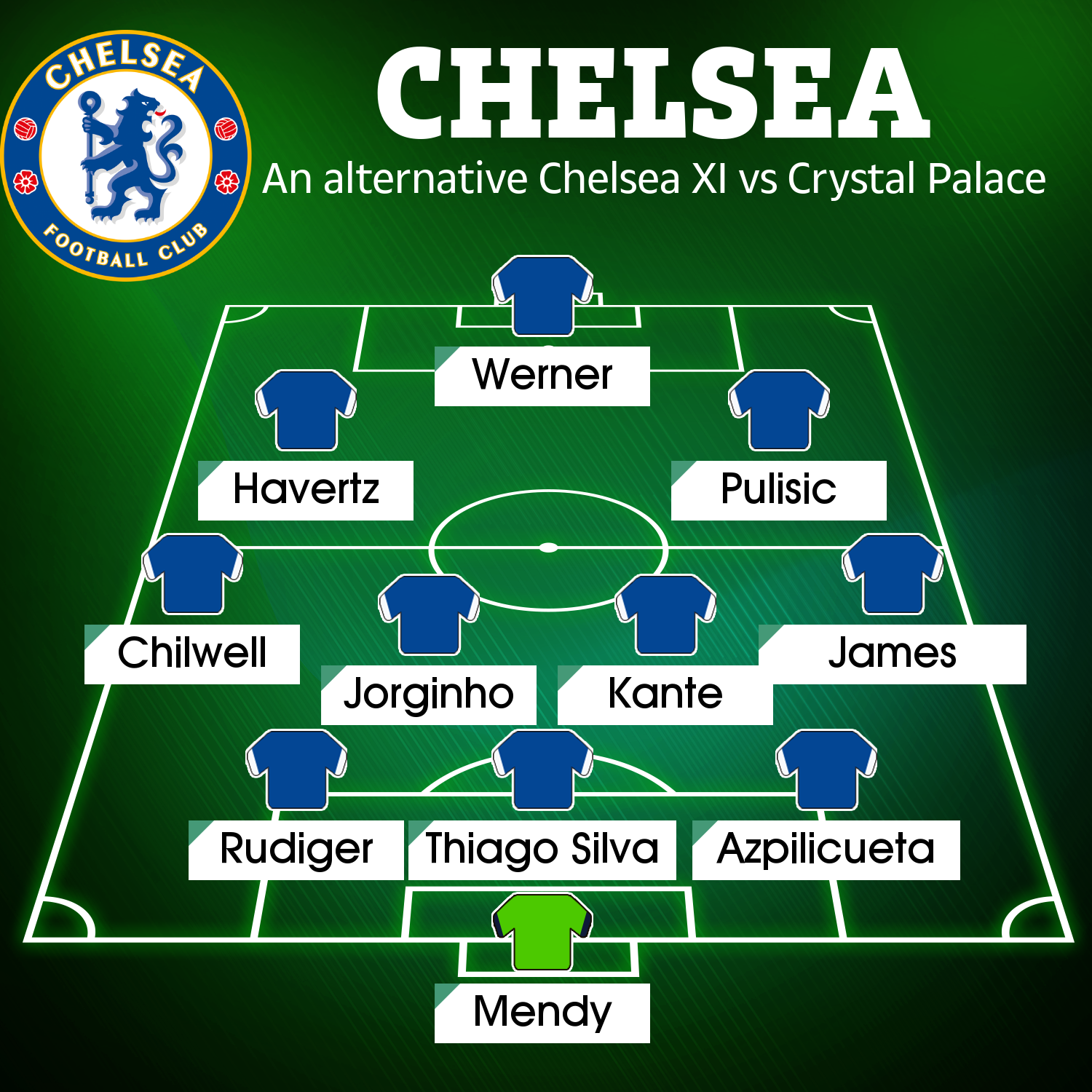 13/08/2021 Sport Comments Off on How Chelsea could line up against Crystal Palace with Werner, Mount, Havertz but record transfer Lukaku not yet ready
Lifestyle