The Portugal international, 23, joined the Reds last weekend in a fee rising to £45million, where he will wear the No20 shirt at Anfield. 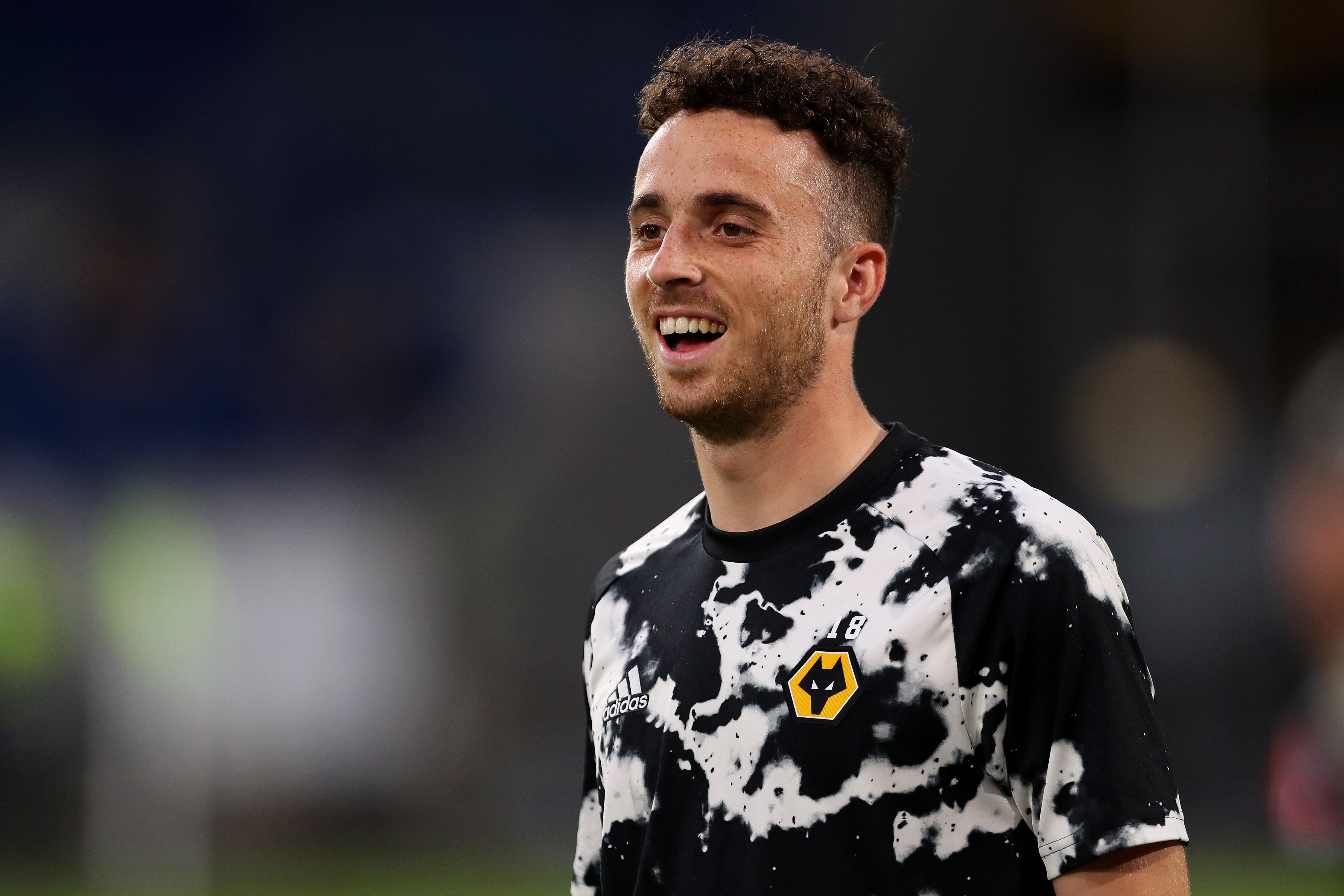 According to The Athletic, the Merseyside outfit have brought in the ex-Porto ace on a structured deal, just like they have done with Thiago Alcantara.

They claim that Liverpool's first payment for the duo to Wolves and Bayern Munich is £9.5m.

But they state that Wolves signed defender Ki-Jana Hoever from Liverpool for £9m rising to £13.5m.

As a result, the Premier League champions have effectively handed over a mere £500k to bring the 2019 Nations League winner to the club.

It has also been claimed that Liverpool opted to sign the forward ahead of Watford's Ismaila Sarr and Canadian star Jonathan David – who joined Lille from Gent.

David wasn't seen as the No1 prioriry, while Watford wanted a 'much bigger' down payment in order to allow Sarr to depart Vicarage Road.

The Athletic have also reported that Jurgen Klopp will not be bringing in any more players as he is now happy with his squad.

Their focus now is offloading a number of fringe players, with the likes of Xherdan Shaqiri, Divock Origi and Rhian Brewster facing an uncertain future. 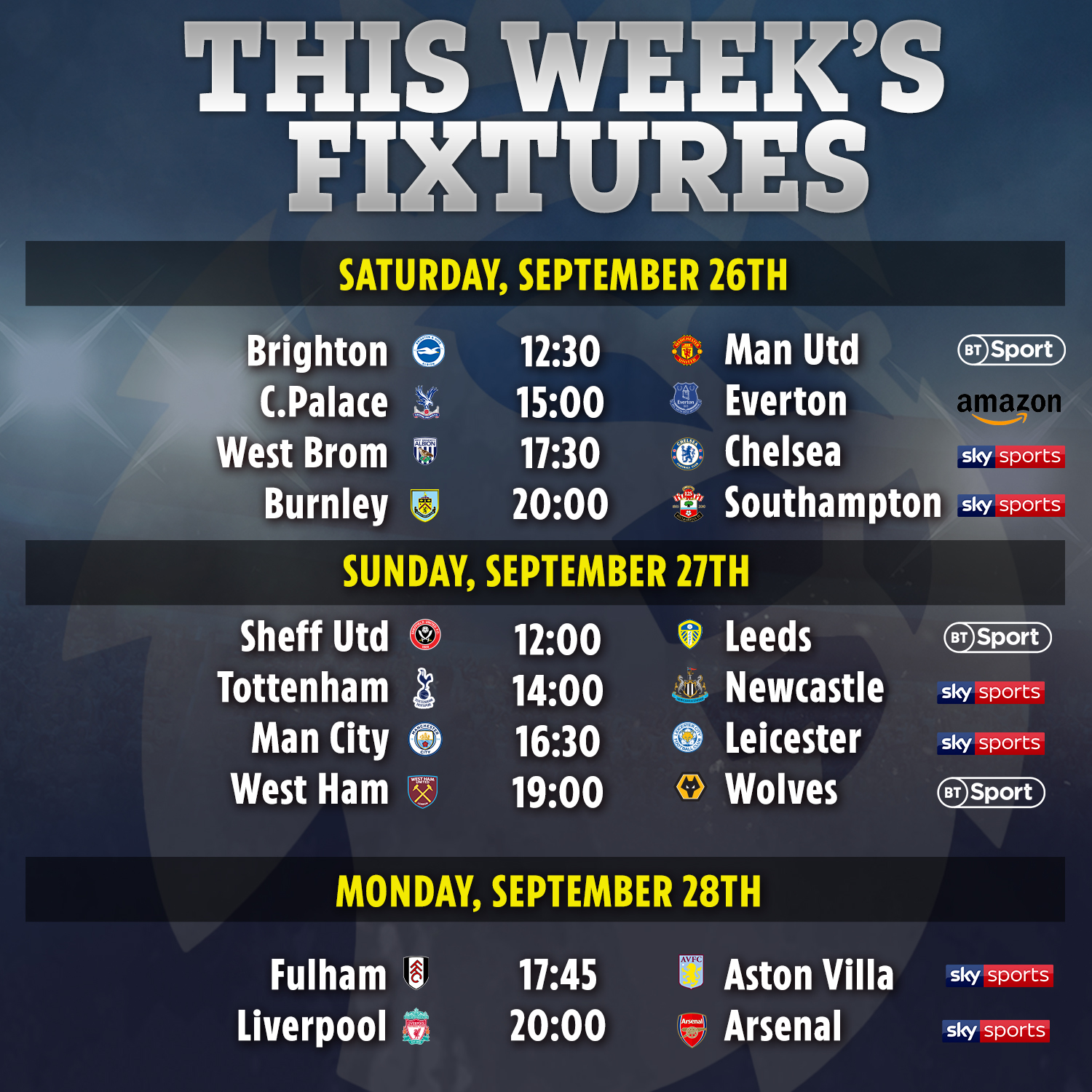 And Liverpool look set to part ways with Harry Wilson with Burnley prepared to pay £15m to secure his services.

In a positive for fans, Alex Oxlade-Chamberlain will not be sold this window as Klopp still values him as a key player.

And Georginio Wijnaldum is expected to see out the final year of his contract, where he will depart on a free next summer.