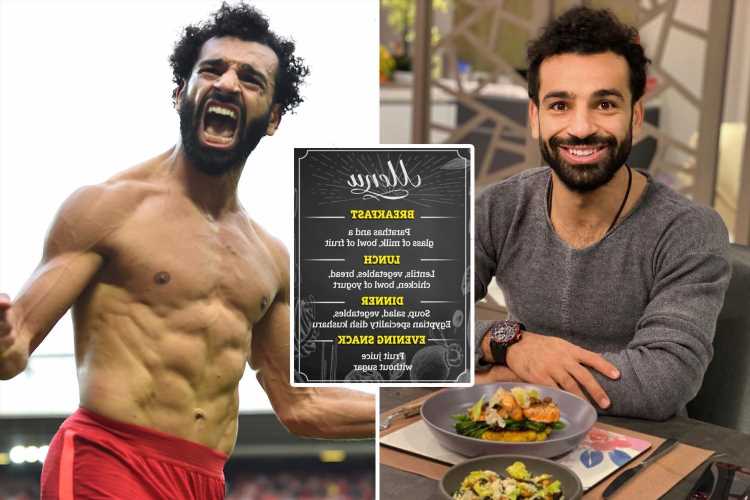 MOHAMED SALAH has become one of the most feared forwards on the planet.

The Egypt hotshot, 29, has been on fire for Liverpool in recent seasons – with speculation growing over his future amid his contract stand-off. 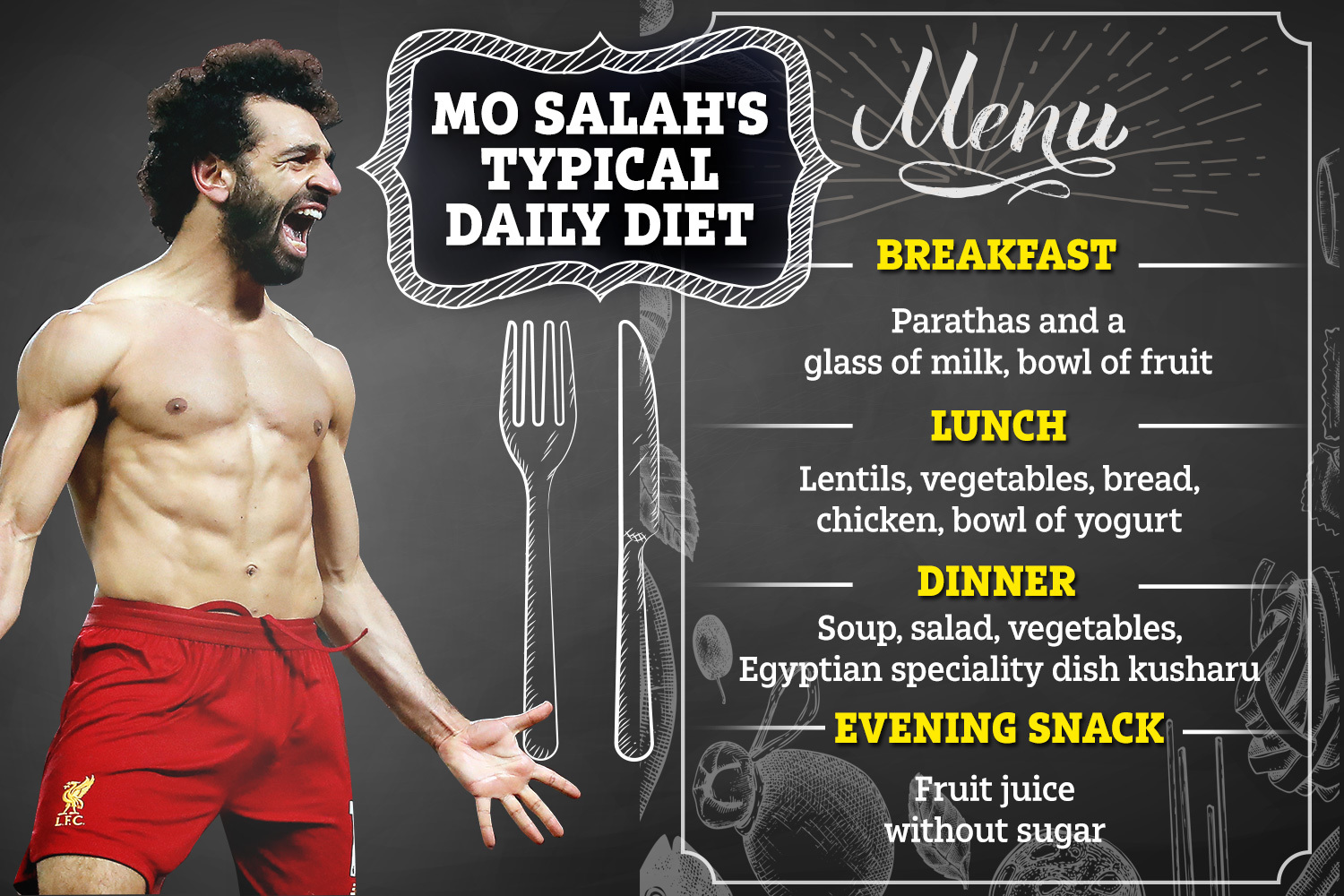 But Salah has been a key man in Jurgen Klopp's Quadruple-chasing machine.

The ex-Chelsea forward has achieved greatness thanks to a strict diet and rigorous exercise plan, including 3am workouts during Ramadan.

It's that sacrifice that has seen Salah emulate Cristiano Ronaldo as one of football's most chiselled stars.

Here's how he did it. 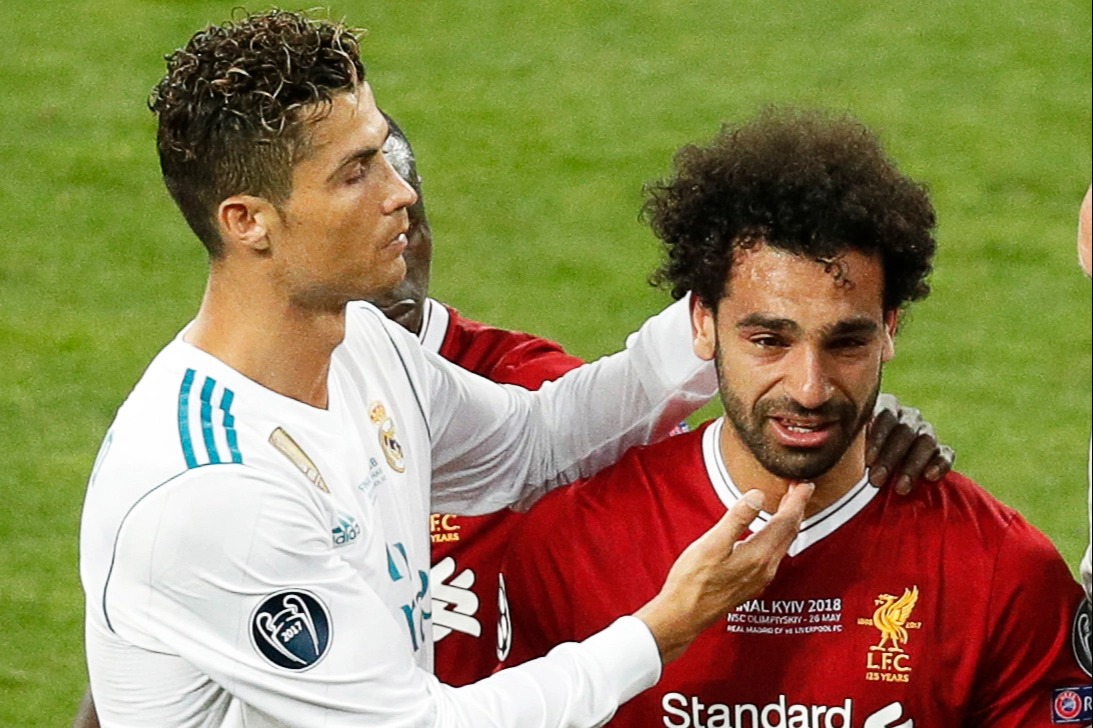 What Salah puts in his body daily is crucial to his success, although he allows himself a cheat day with pizza every so often.

Speaking about his diet, the Egyptian told CNN, "Nutrition is so important, it's part of the game.

"It has helped with my recovery, allowed me to sleep better and helped my body adapt quickly.

"My nutritionist says that because I don't have any fat on my body, I can eat what I want. I also don't drink so it's fine."

And it's fair to say, the devout Muslim is usually very careful with his food.

For breakfast, he will eat parathas – a puffy flatbread – with a glass of milk.

If he's still hungry, he will then go for a bowl of fruit.

When it comes to lunch, Salah tends to load up on more calories. He enjoys lentils, vegetables, bread, chicken, and will finish with a bowl of yogurt.

His favourite dish is an Egyptian speciality called kushari, which is made from rice, macaroni and lentils and topped with spiced tomatoes, chickpeas and onions.

He revealed: "When I go back to Egypt, I call my friend from the airport to buy kushari for us to eat in the car.

"I pull my hoodie over my head, jump into the car and then I'm eating it straight away."

Dinner is usually a light affair – with soup, salad and vegetables preferred. He'll wash that down with a glass of fresh fruit juice without sugar.

Salah's dedication to his craft is shown by his obsession with working out. 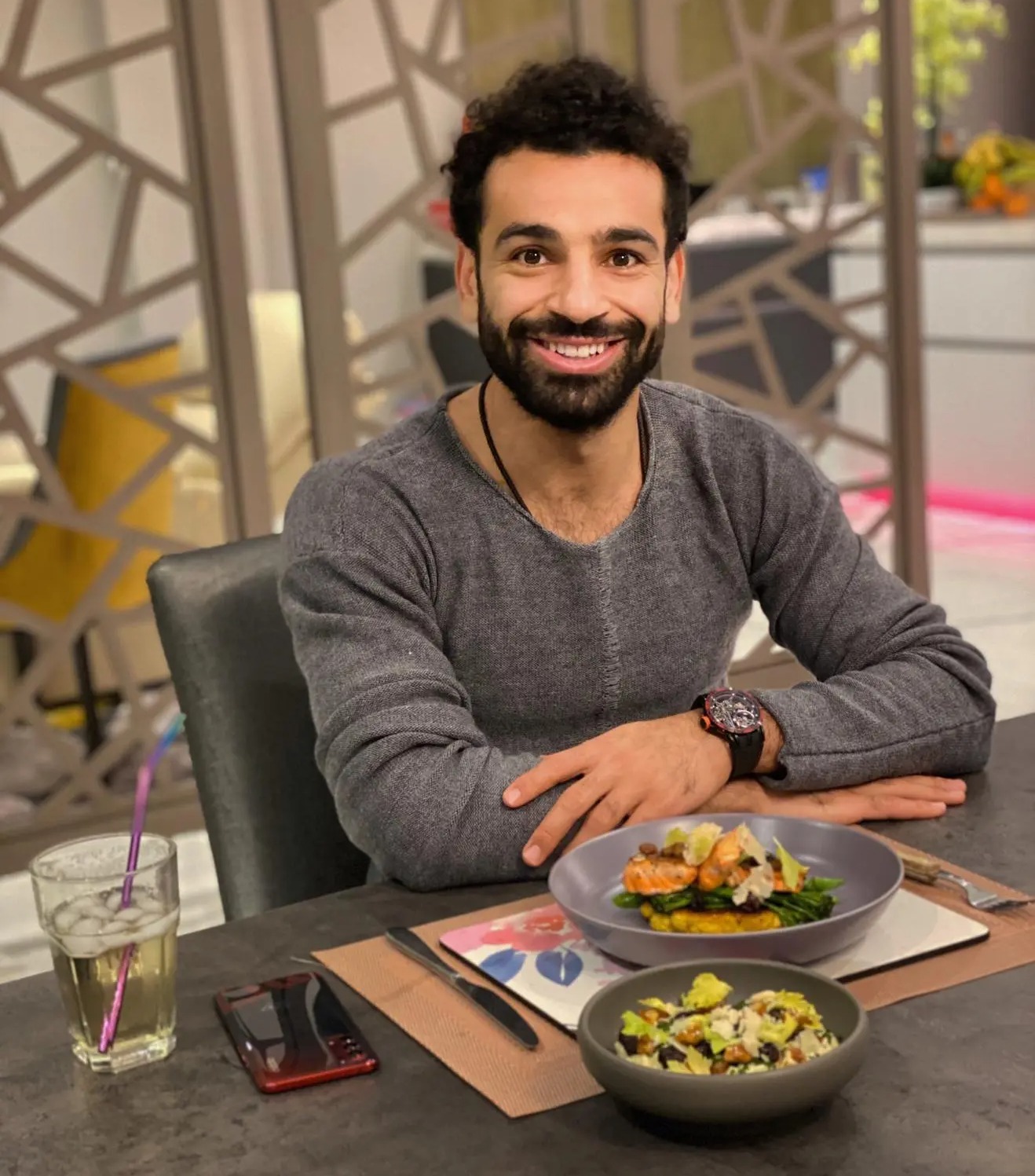 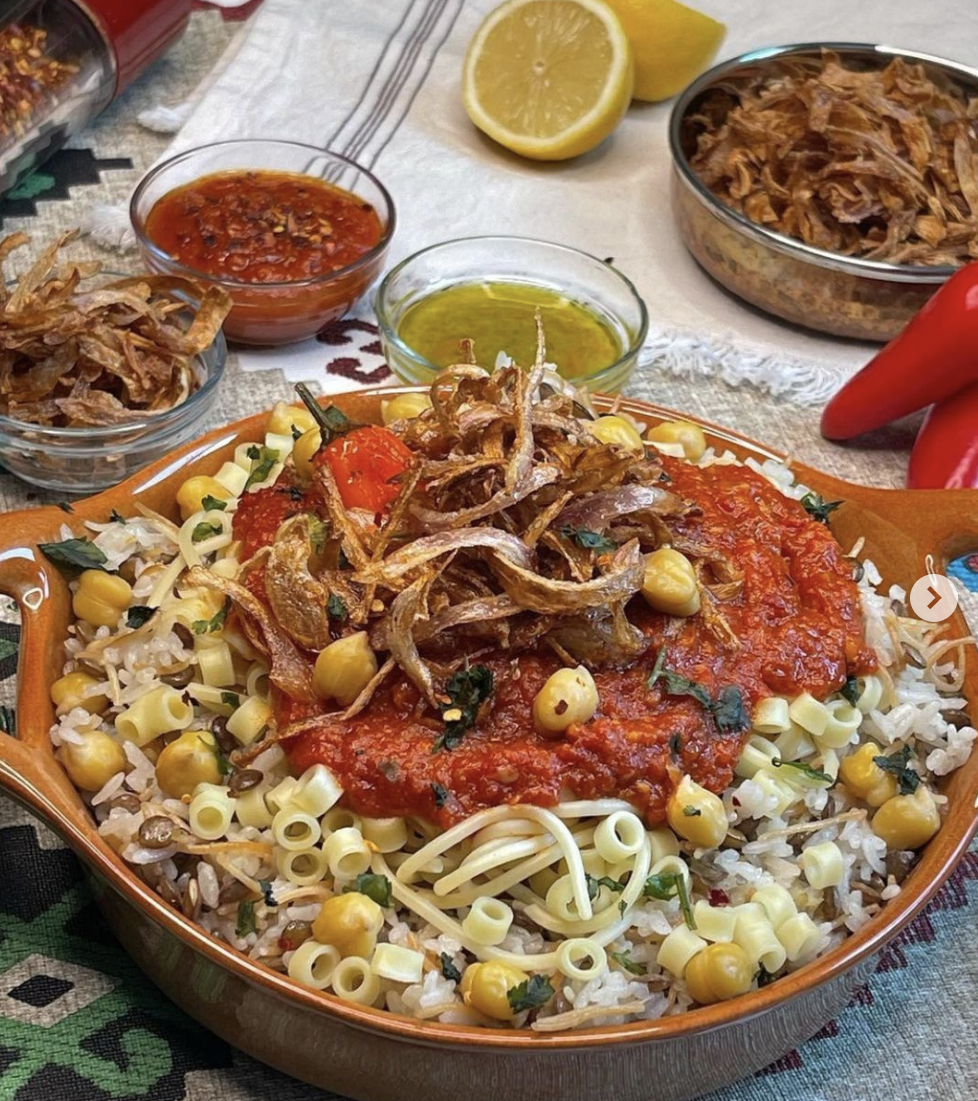 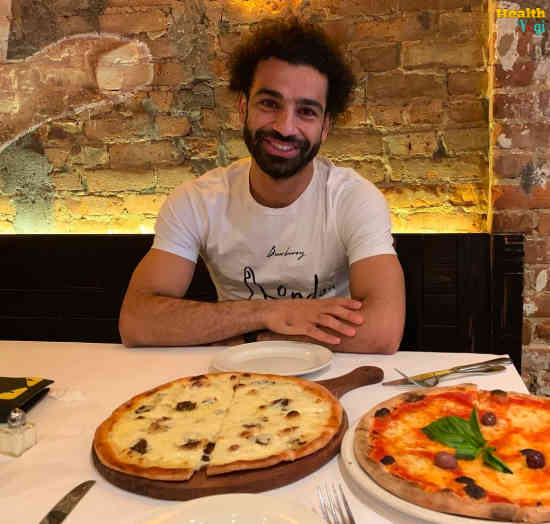 "Normally, I get up early to go for training which starts either in the morning or in the afternoon," Salah told ON Ent.

"Then I come for recovery for almost two hours. Therapy for any injuries or specific massage so you mitigate any suffering of your body.

"After that, I go to the gym here at the club which is optional for players. After training, I do stretching and recovery again.

"Finally, I go to the pool at the club or with Makka [his daughter] at home. I finish all these activities around 7 or 8pm."

During Ramadan, Salah made sure he didn't miss a single minute to sculpt his abs.

He was up at 3am after fasting during daylight hours to hit the weights in his home gym.

When Salah was at Chelsea, he cut a skinny figure.

Even when he found his form on loan at Fiorentina before securing a move to Roma, he was certainly less defined.

However, thanks to following a diet plan and exercising religiously, he has seen a remarkable body transformation.

Today's Salah is bursting out of his Liverpool shirt with bulging biceps and shredded abs.

Often, he's not afraid to show off his torso on Instagram to his adoring fans.

And even his team-mates can't help but take pictures of his incredible physique.

Scotland international Andy Robertson shared a snap of Salah topless in a swimming pool as recently as November.

Chappelle tackled by man with GUN before Chris Rock jokes: ‘Is that Will Smith?’

Flats to rent for £575 a month – but can YOU see why they’re being mocked?

Hilariously, he joked that his pal had a 'bit of body fat to lose' in the photo.

If that's the case, then SunSport better jump on an exercise bike lively. 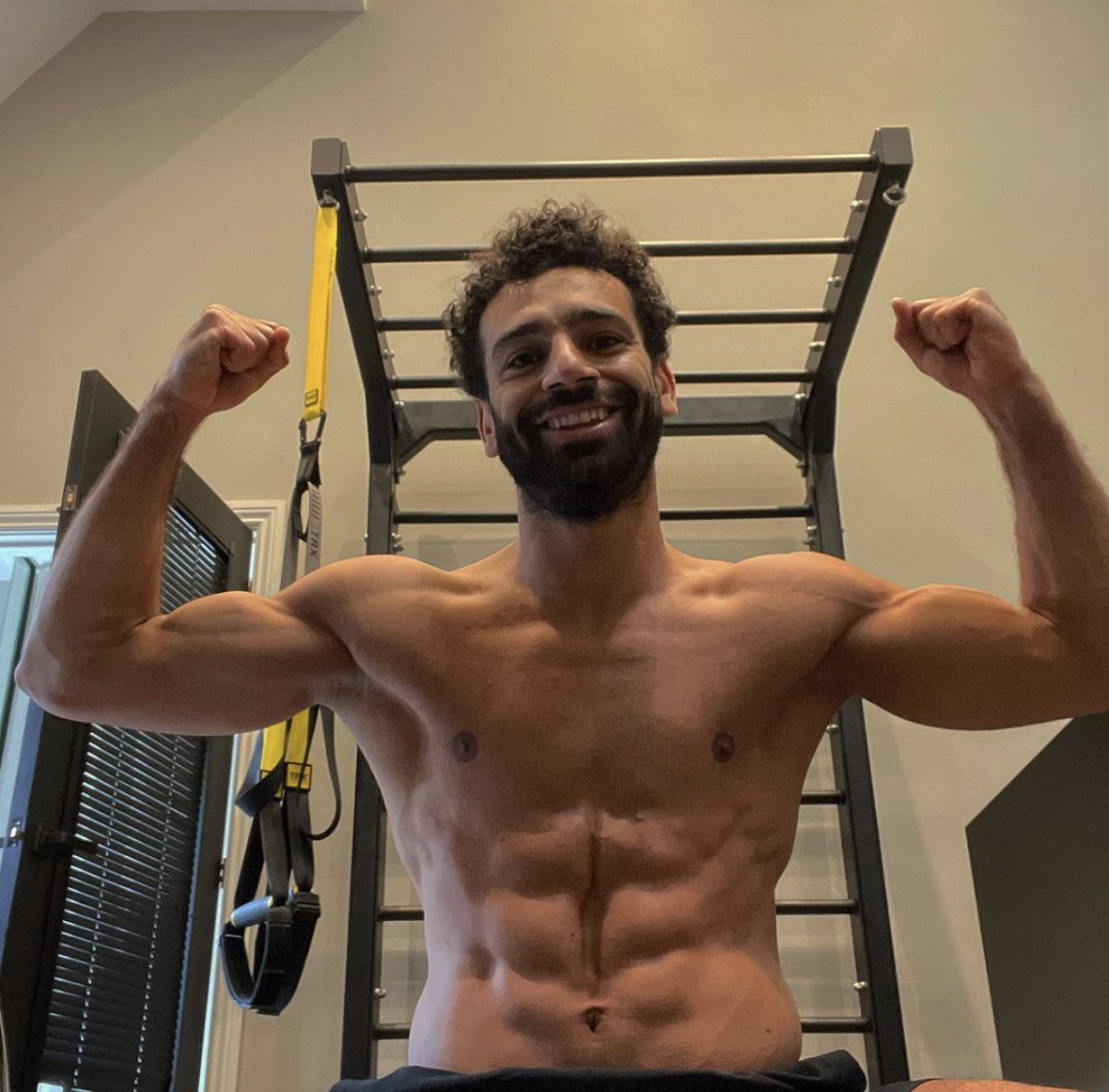 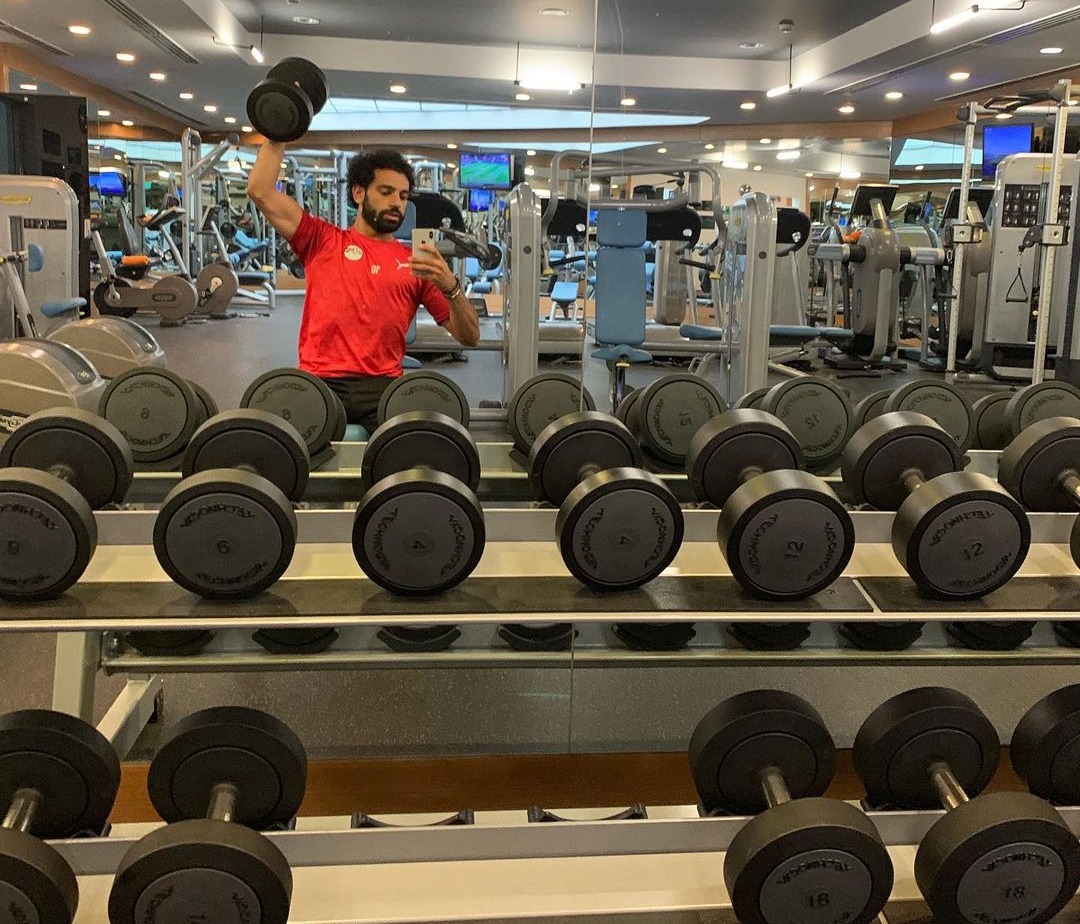 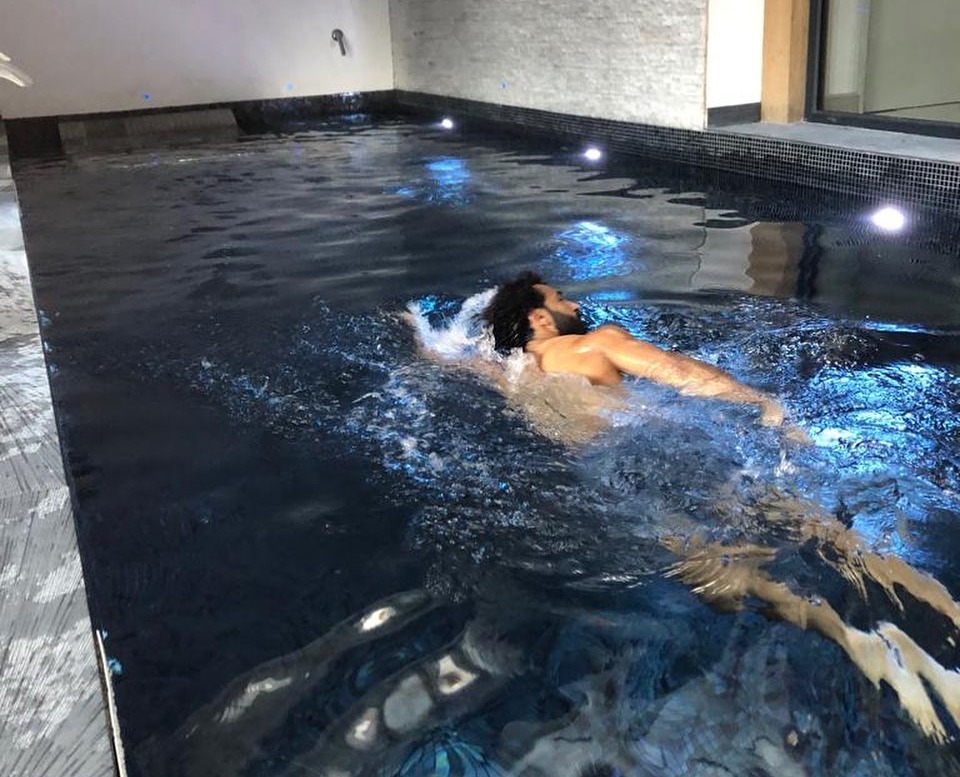 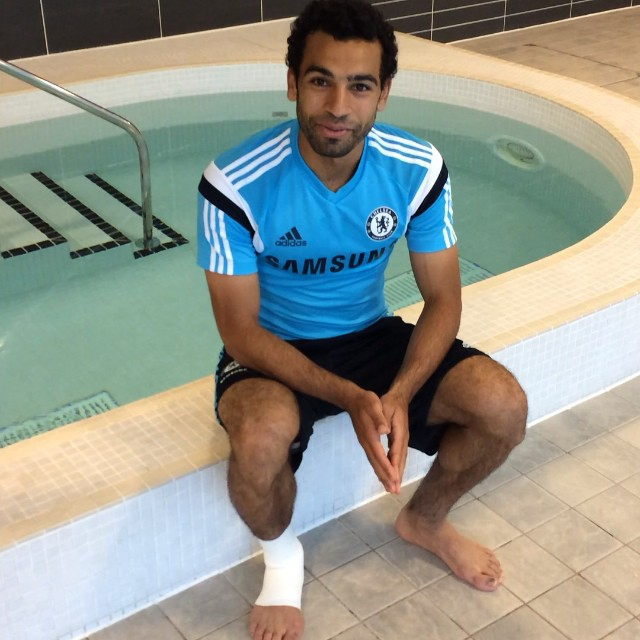 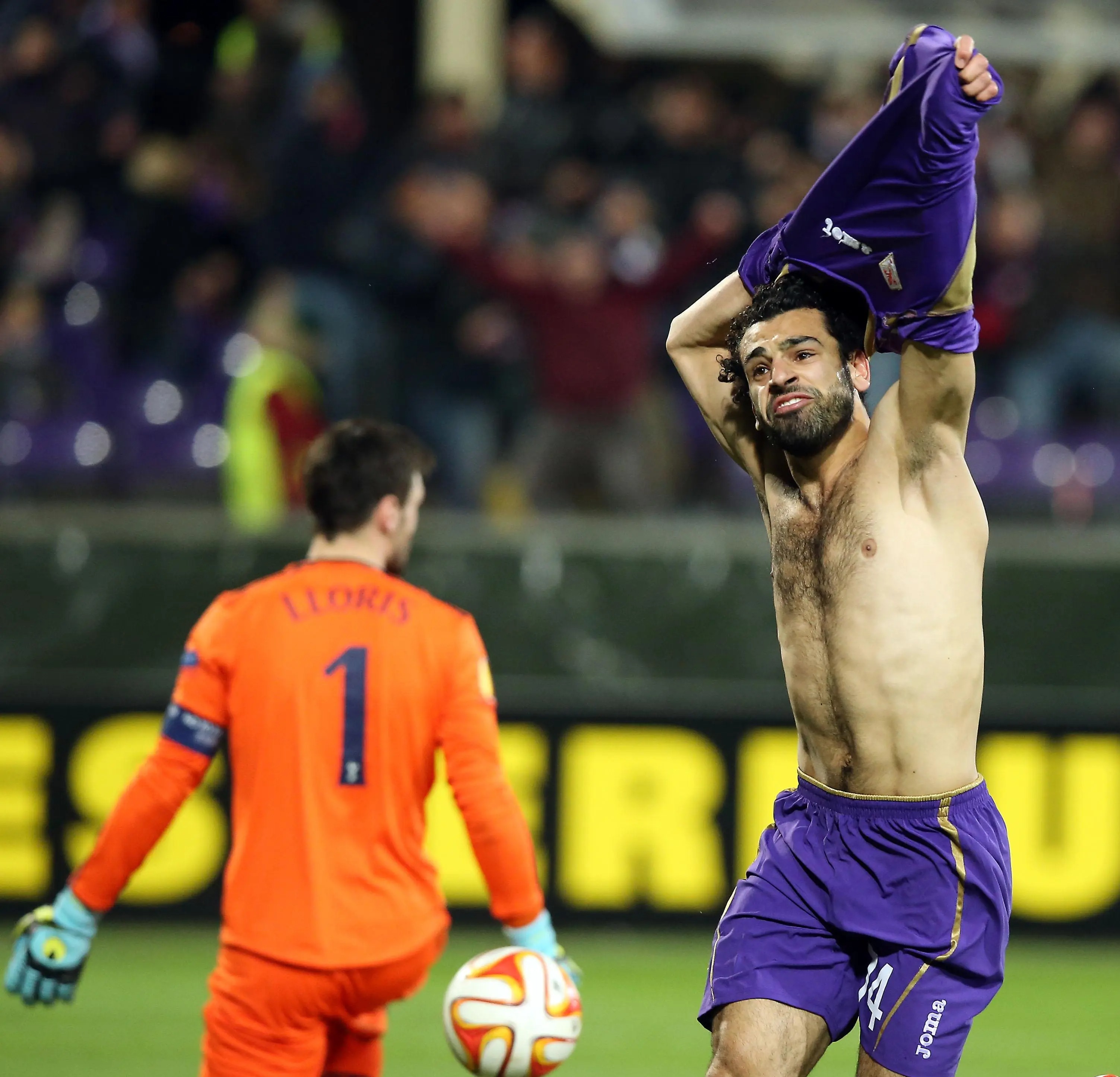 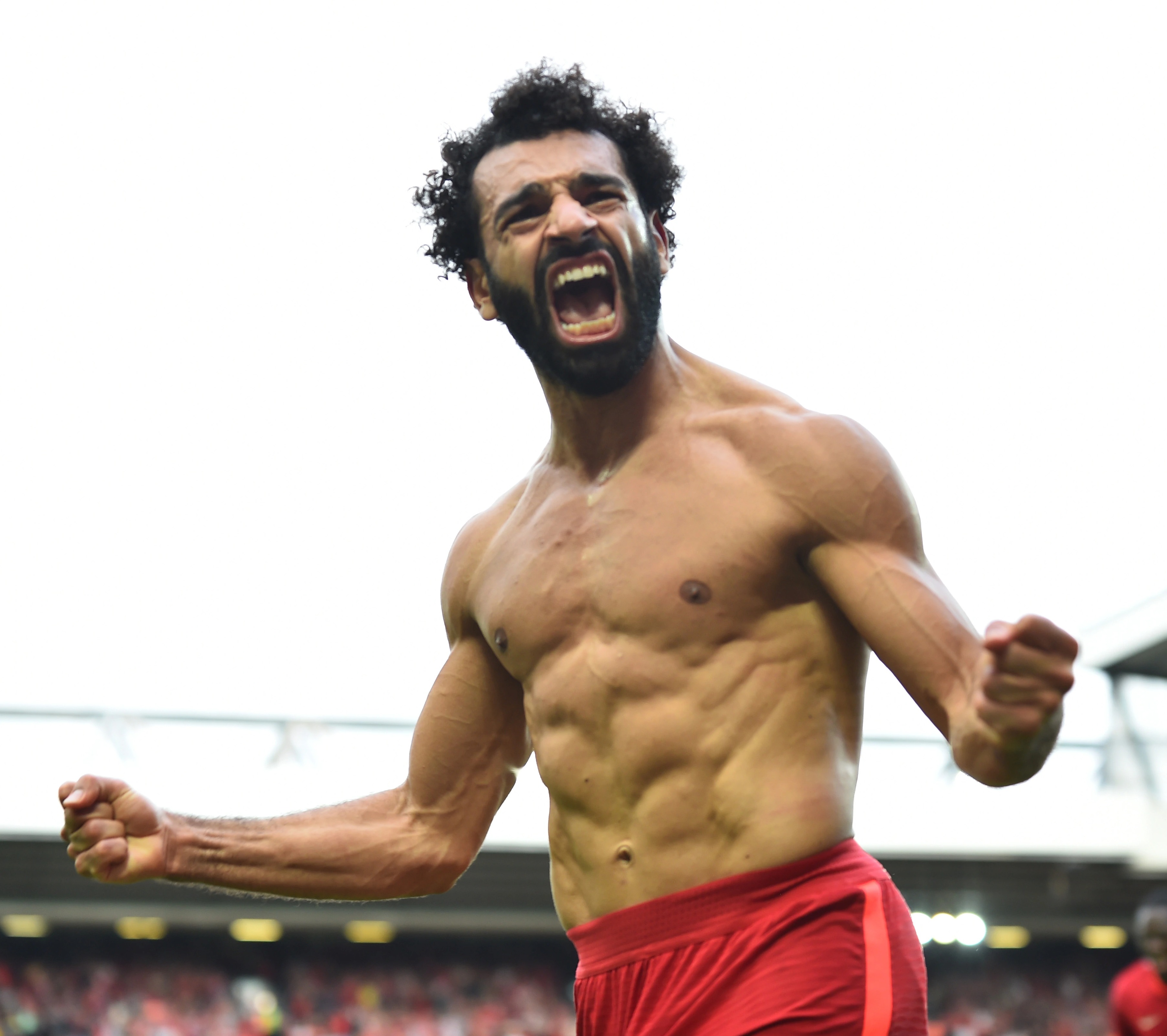