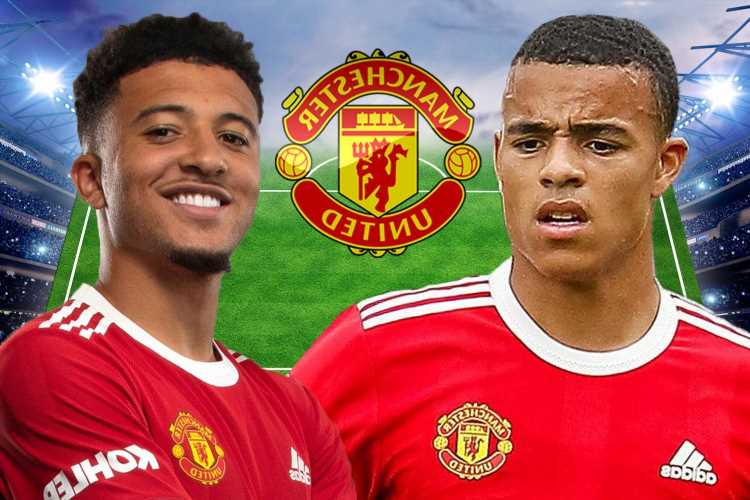 MANCHESTER UNITED will face Premier League newcomers Brentford on Wednesday evening as they continue their preparations for the upcoming season.

Red Devils boss Ole Gunnar Solskjaer watched his side stunned at the hands of QPR on Saturday as they were beaten 4-2 at Loftus Road. 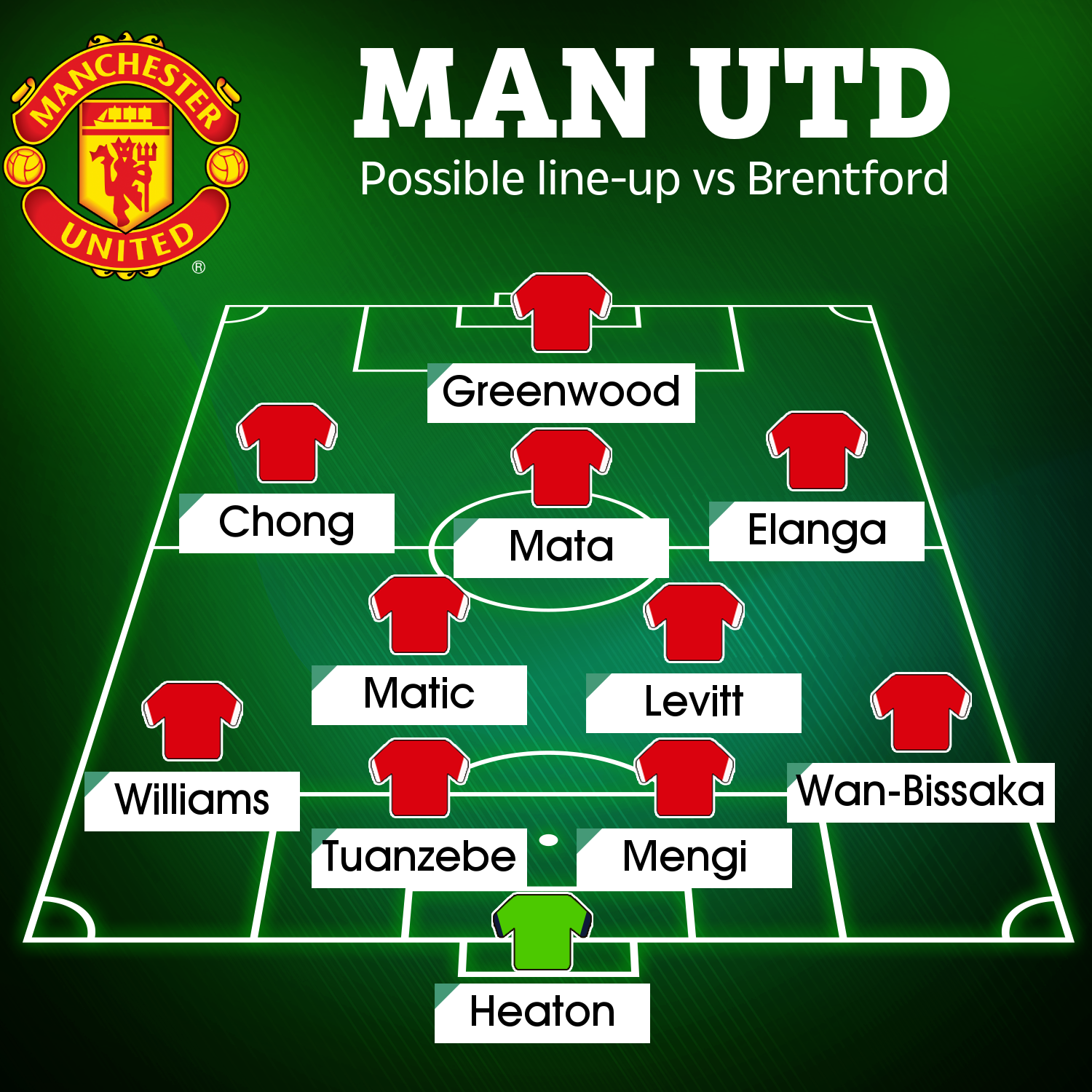 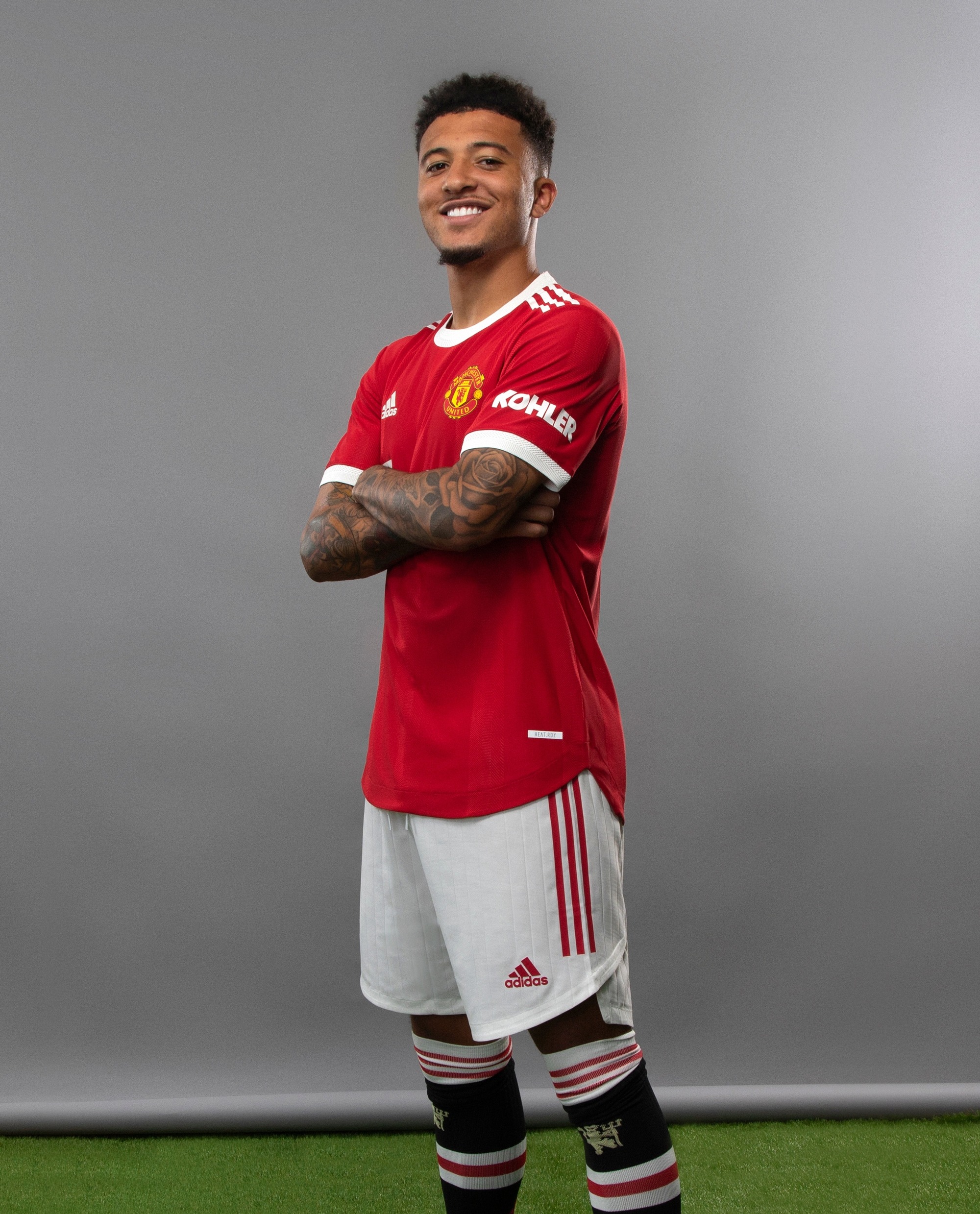 And the Norwegian manager will be hoping his team, who are currently featuring a lot of youngsters, can bounce back against Thomas Frank's men at Old Trafford.

New signing Jadon Sancho, whose £73million arrival was announced last week, will not feature against Brentford as he is still on holiday following his time with England at Euro 2020.

The former Borussia Dortmund man's debut is pencilled in for Man Utd's pre-season friendly at home to Everton on August 7.

Meanwhile, Solskjaer is expected to stick with the same back five he has played in the last two games, with Tom Heaton in goal and a defence of Aaron Wan-Bissaka, Axel Tuanzebe, Teden Mengi and Brandon Williams.

Nemanja Matic is set to come back into the fold in central midfield for Man Utd and could well be partnered by 20-year-old Dylan Levitt.

In the attacking areas, Solskjaer will likely go with Juan Mata and Mason Greenwood as the more experienced offensive options.

And then he could opt to bring back Tahith Chong and Anthony Elanga as fresh legs on the flanks. 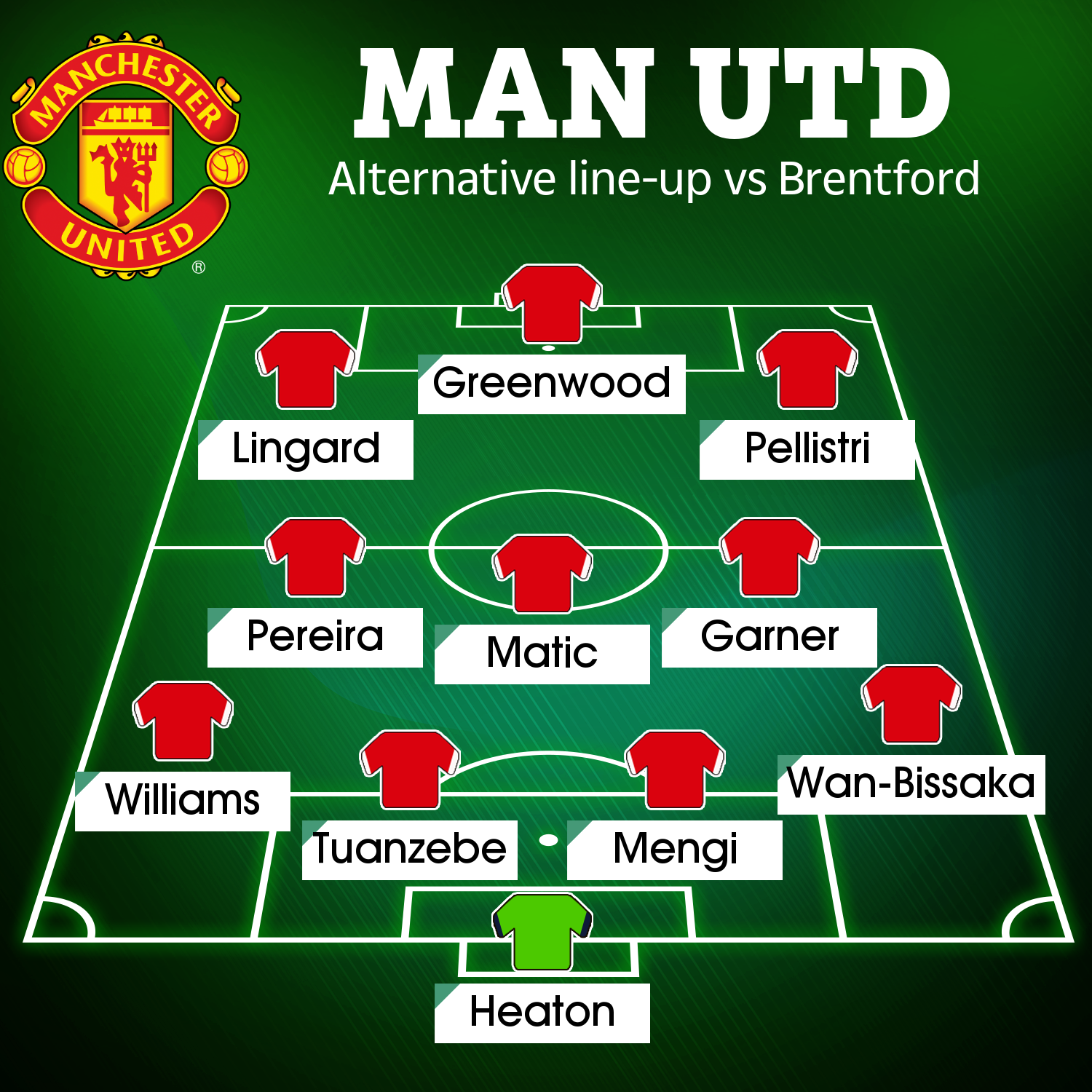 Alternatively, Solskjaer could choose to go from a 4-2-3-1 to a 4-3-3, bringing central midfielders James Garner and Andreas Pereira in to give the team some solidity in the middle of the park.

Jesse Lingard could also keep his place in the side following his goal against QPR on Saturday.

And Facundo Pellistri may come back into the fold after his superb winner against Derby at Pride Park.

26/07/2021 Sport Comments Off on How Man Utd could line up vs Brentford as Solskjaer turns to kids again – but will Jadon Sancho play?
Lifestyle