OLE GUNNAR SOLSKJAER will have one eye on the Premier League opener against Chelsea when he picks his team to take on AC Milan this weekend.

United meet the Italian side at the Principality Stadium in Cardiff tomorrow still in with a chance of winning the International Champions Cup. 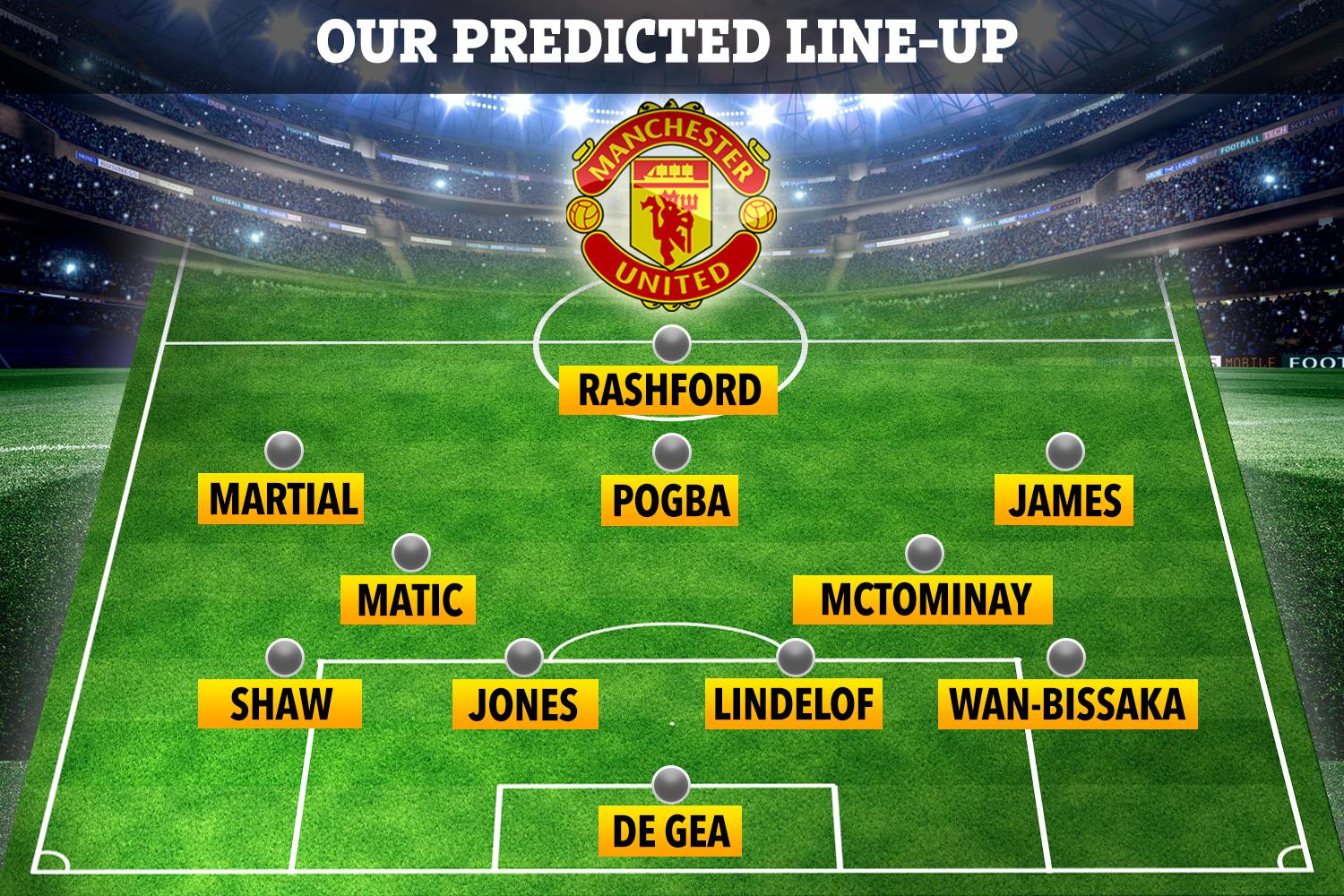 Some pre-season silverware would be a good boost to a side in limbo in the transfer market.

Romelu Lukaku looks like he could be on his way out after reports claimed he had agreed a £160,000-a-week deal with Juventus.

And Paulo Dybala has resumed talks over a switch to Manchester after initially refusing to accept a 25 per cent pay cut.

Meanwhile, their pursuit of Harry Maguire looks doomed with Leicester unwilling to let him go, even for a world-record £80million.

Solskjaer wants the sharpest XI playing ahead of the blockbuster opener against Frank Lampard's side on August 11.

So expect a strong side to feature in the Welsh capital.

ONE EYE ON CHELSEA

Chris Smalling was rested at centre-back for the win over Kristiansund so Phil Jones will likely keep his place.

Paul Pogba, wanted by Real Madrid, could return to starting action with Jesse Lingard the man who may miss out unless played in an alternative diamond.

Marcus Rashford could be the main source of goals up front, even though he recently said it was not his goal to be a No 9.

The England striker said: "If one person is scoring all the goals you get a different feeling as a team than if all the forwards are contributing. It's definitely a good feeling and it keeps us all on our toes.

“It's about being able to adapt and play in different positions and to be the ultimate forward. 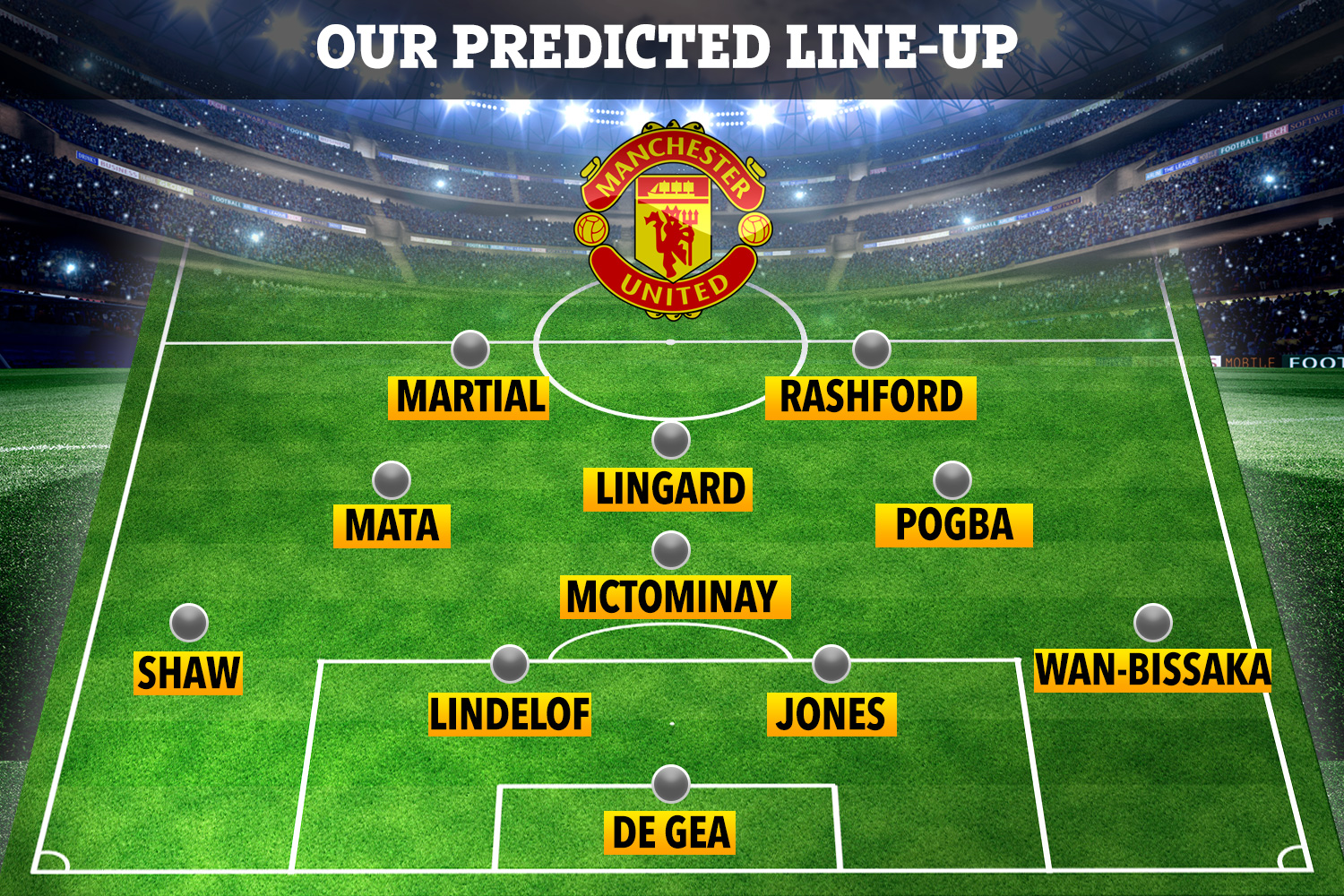 “I think I can score goals from all positions and I think that's something that's shared among the forwards.

“I can still sharpen up a bit more. That's normal, it's more about wanting to get the right amount of work load in.

“Fitness has improved and the patterns of play we've been working on are starting to come out in the games. That's the important thing.”