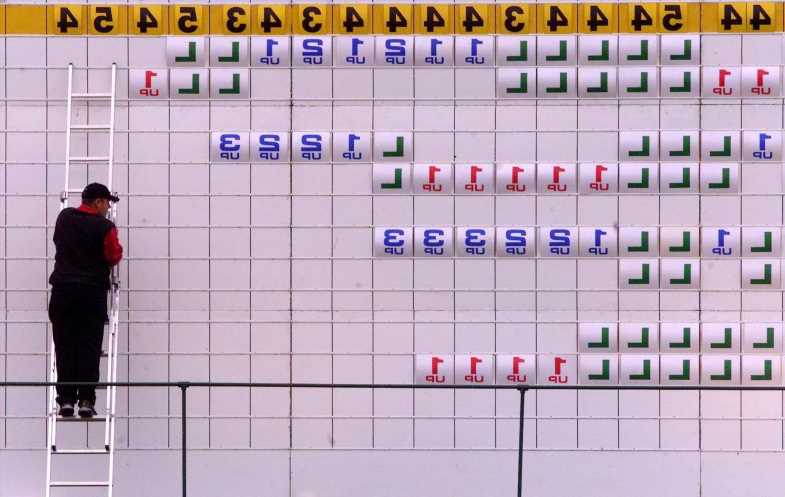 RYDER CUP fans can rejoice as golf's most fiercely competitive competition is back.

Team Europe and Team USA will battle it out for the coveted prize between September 24-26, having not gone against each other since 2018. 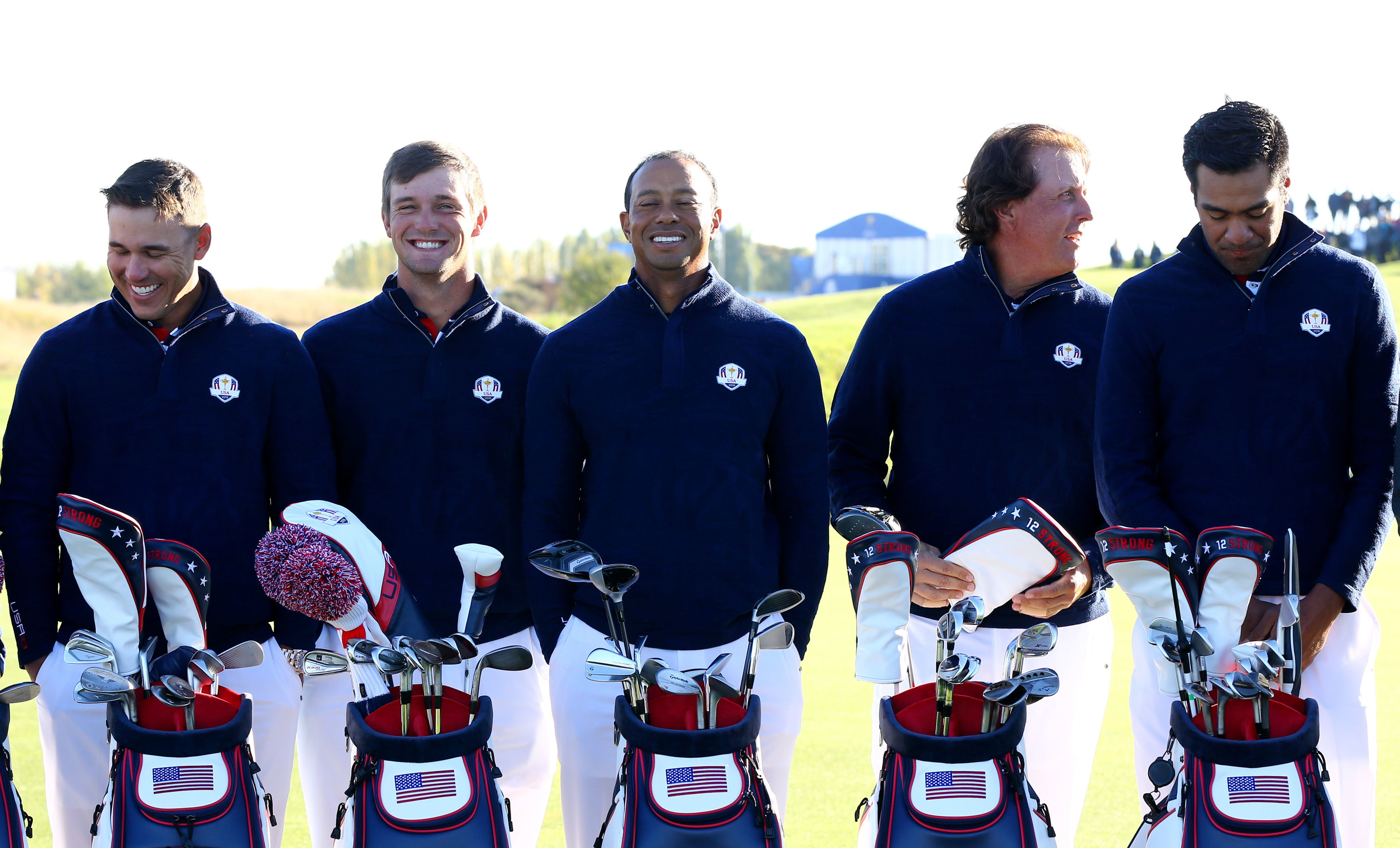 Europe regained the Ryder Cup in 2018, winning it with 17-and-a-half points compared to America's 10-and-a-half.

But USA will be looking to win back control of the Ryder Cup trophy this year in Wisconsin.

How many points do you need to win the Ryder Cup?

Winning the Ryder Cup is often something done by the finest of margins, with just a single point separating the winners and the losers on previous occasions.

Across the three days of action, there are 28 matches that will take place at Whistling Straits.

Each match is worth one point, but if the two sides are tied after 18 holes, a half point will be awarded to both teams.

To win the Ryder Cup outright, you must claim 14-and-a-half of the 28 points available. 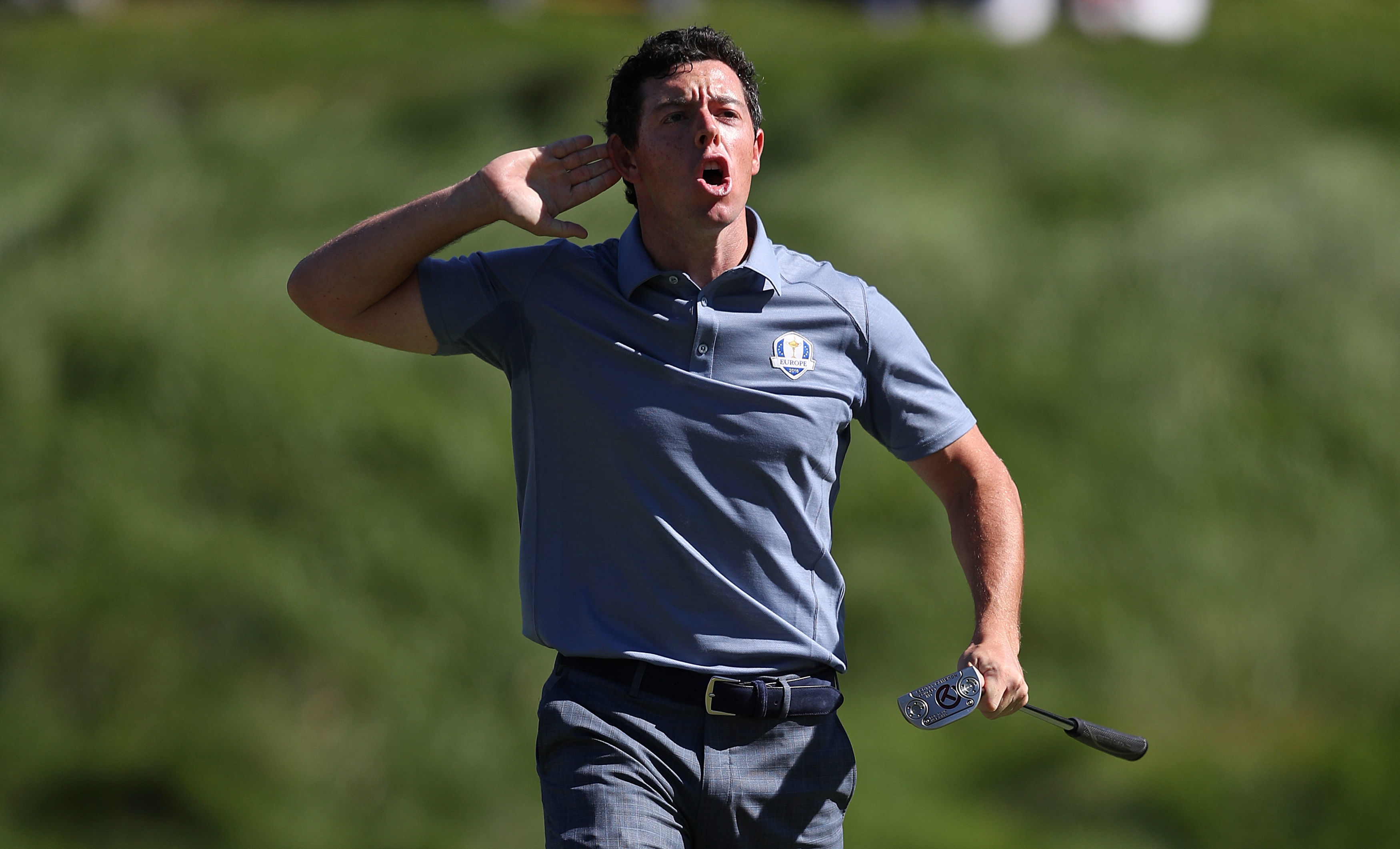 If, after the weekend, the score is tied at 14-14, the previous winners, in this case Europe, would retain the trophy.

Perhaps the most famous Ryder Cup in recent history was in 2012, when Europe turned it around on the final day to win by 14-and-a-half points to 13-and-a-half.

USA won it back in 2016 with a score of 16-11, but Europe quickly snatched it back again two years later.

What date does the Ryder Cup 2021 start?

19/09/2021 Sport Comments Off on How many points do you need to win the Ryder Cup?
Lifestyle