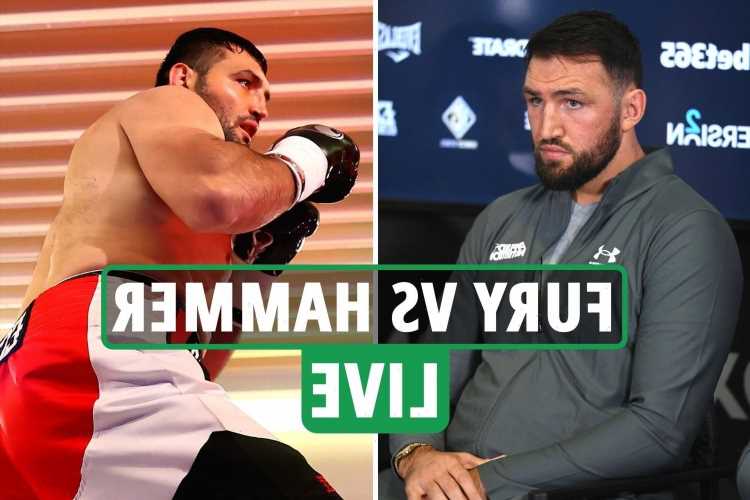 SAVANNAH MARSHALL is taking on Lolita Muzeyah in a big fight night in Newcastle.

And it's a big undercard with Hughie Fury taking on Christian Hammar early on.

Chris Eubank Jr is also in action against Wanik Awdijan.

Get all the latest updates here…