The Swiss midfielder mouthed "f*** off" after being booed as he was substituted during the 2-2 draw with Crystal Palace. 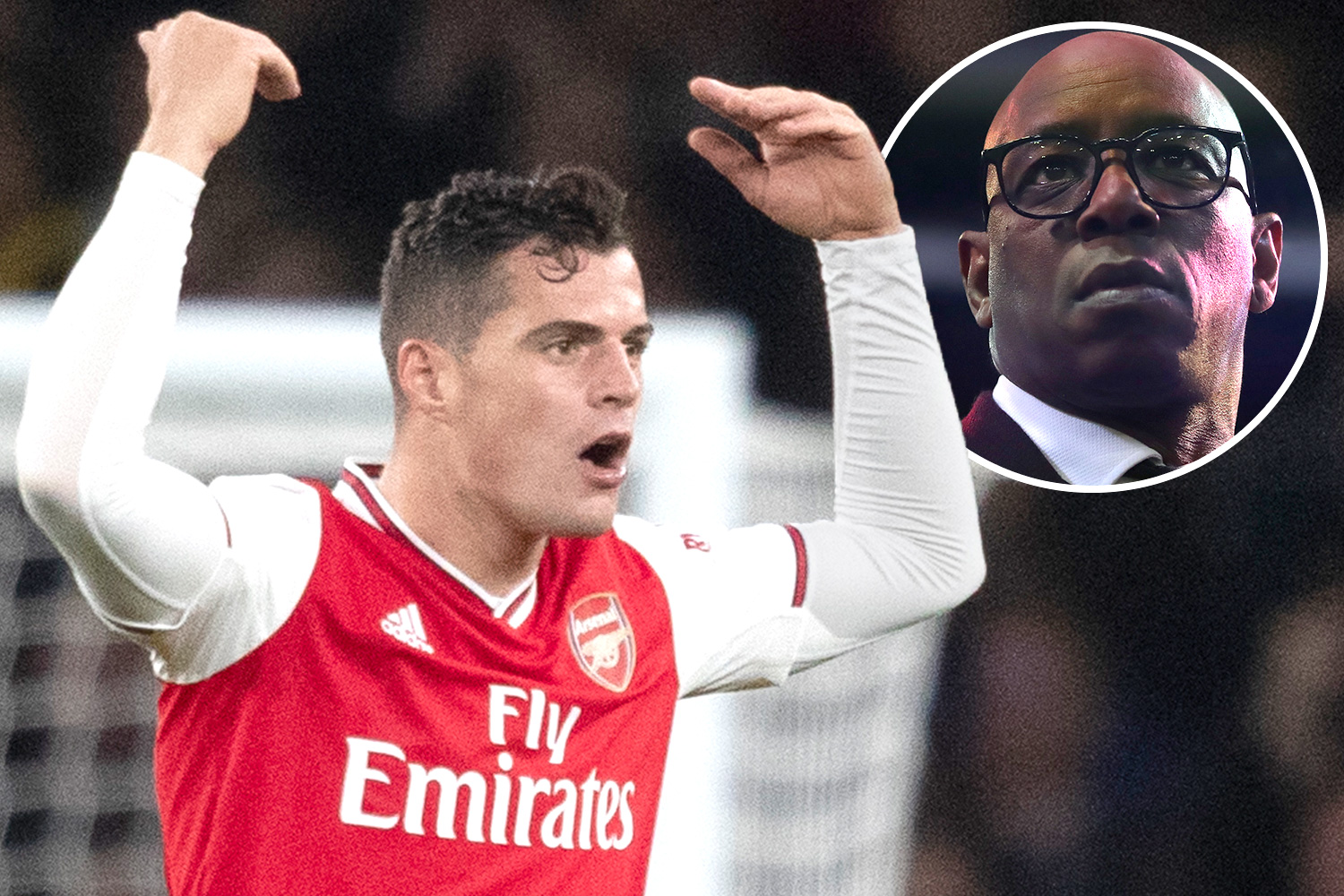 Under-fire Xhaka, 27, faces losing the armband over the incident and club legend Wrighty has condemned his reaction.

Match of the Day pundit Wright said: "I don't like any players getting booed. But this is the captain. Now I think that they're frustrated with the fact that he's not run off.

"He's now goading them. We're talking about fans that have watched him in the four years he's been there have a handful of good games and he's treating the fans like that.

"Arsenal fans have showed a lot of patience to him and the performances he's put in. He owes them a lot more and he's acted like that.

"He's the captain and he's got the responsibility to take that on board. He can't go and do that. I can understand the Ozil situation but he's the captain – the manager's got faith in him!"