THE ICC Cricket World Cup has arrived and takes on a new format.

Ten nations are competing in one round-robin group with four progressing to the semi-finals of the tournament. 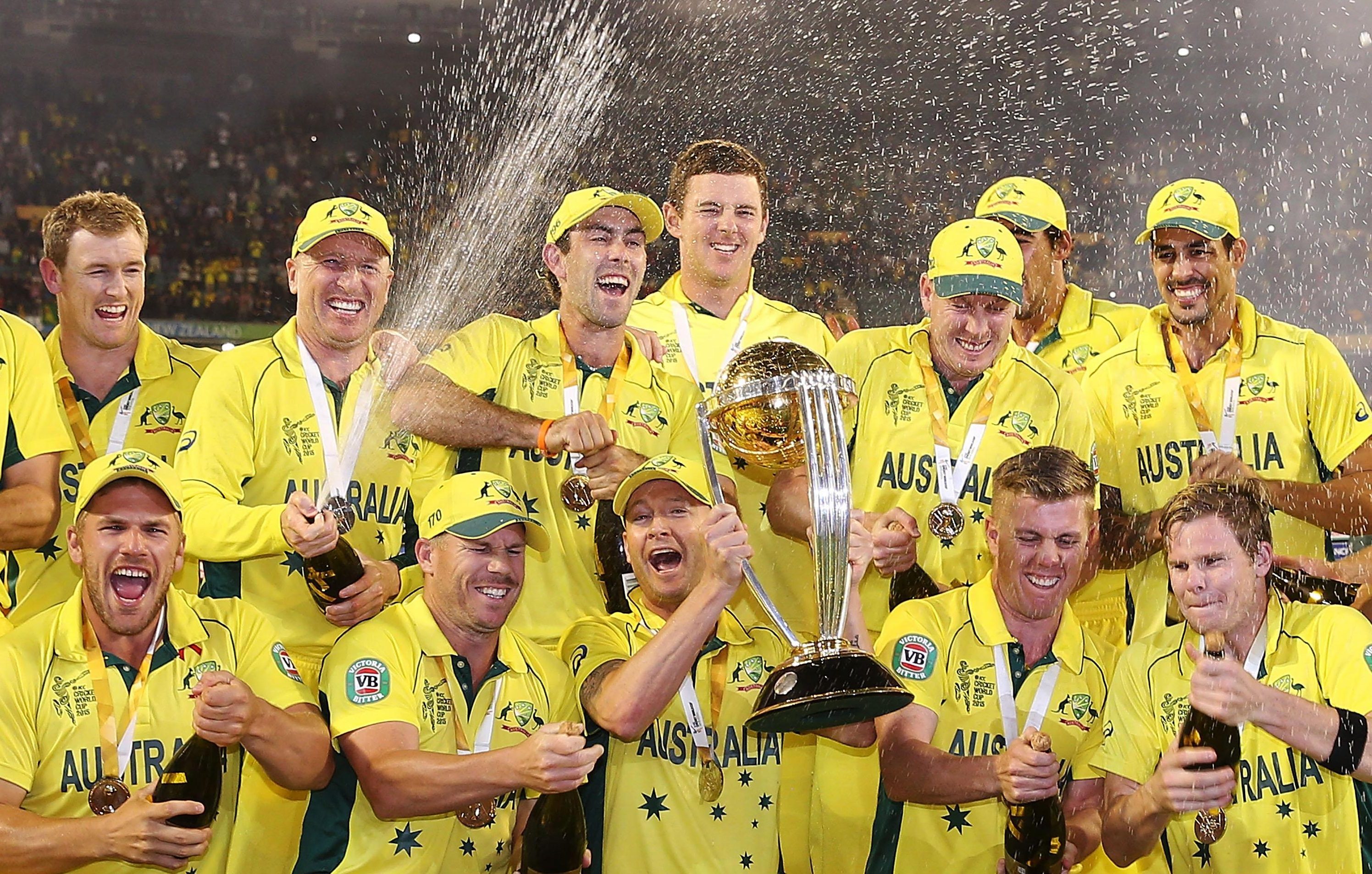 May 31: Pakistan vs West Indies – Nottingham

June 9: Australia vs India – The Oval 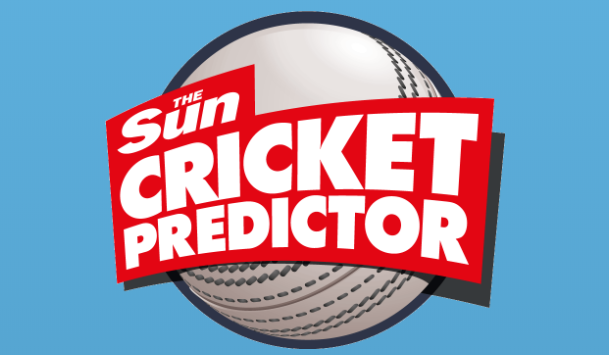