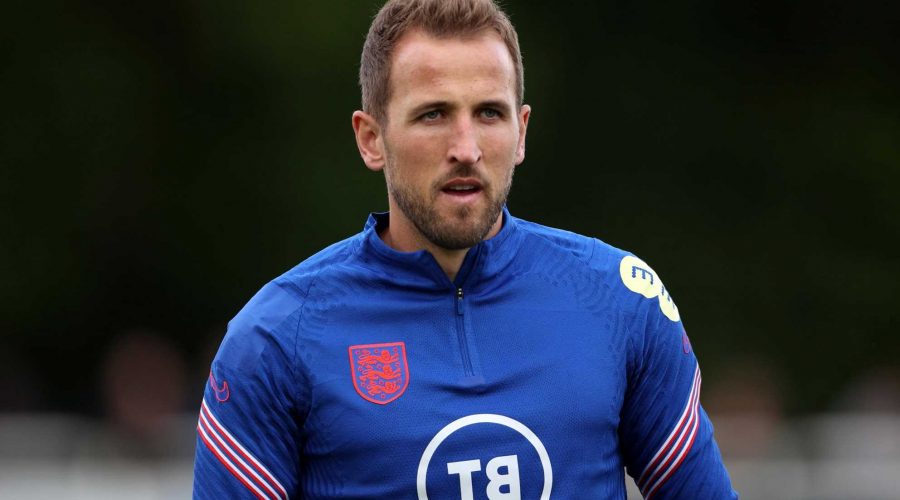 ENGLAND captain Harry Kane has admitted he is desperate to break Wayne Rooney's goal record BEFORE the Qatar World Cup.

The Tottenham forward is just FOUR goals away from Rooney's record of 53 having played 52 less games. 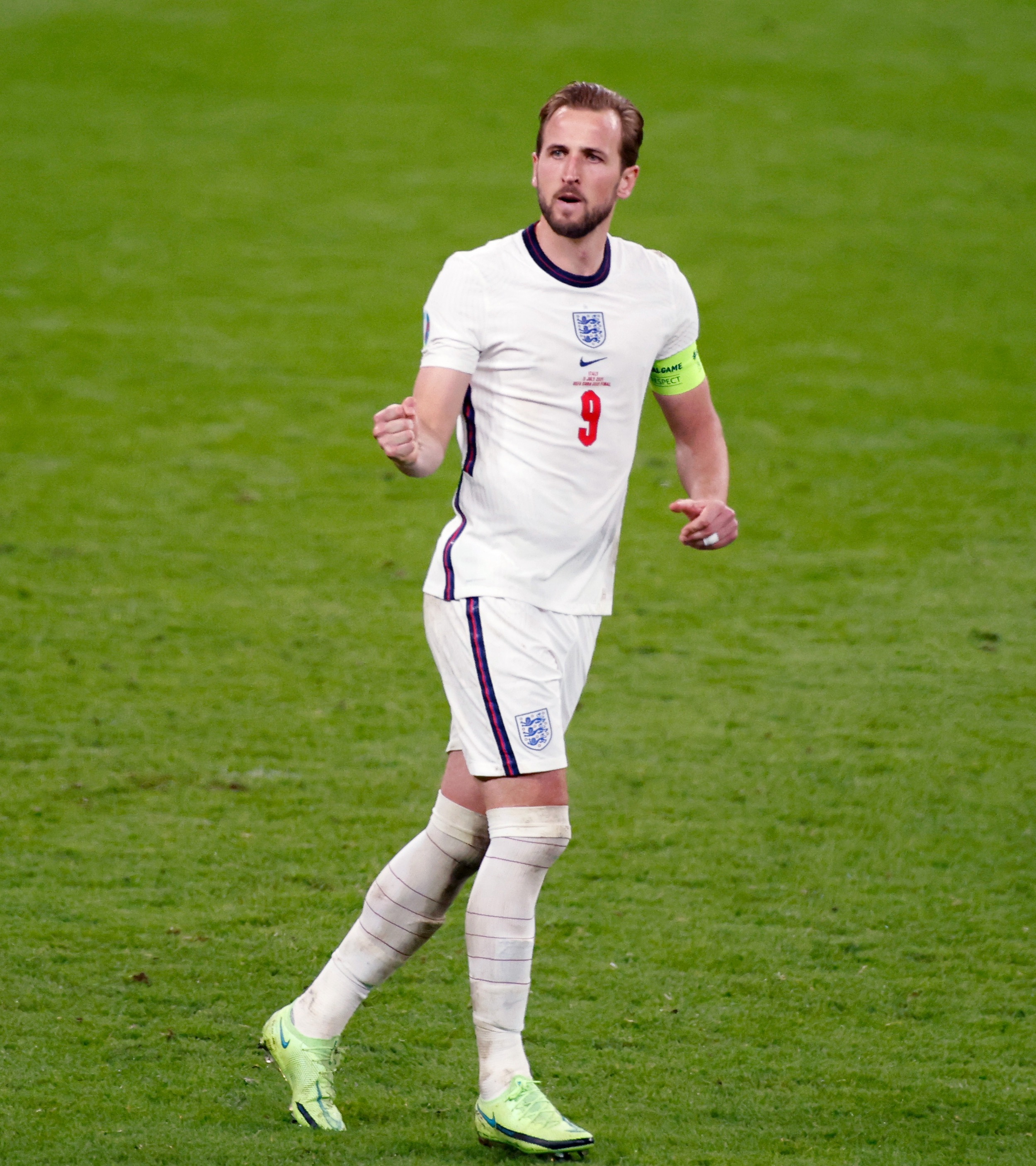 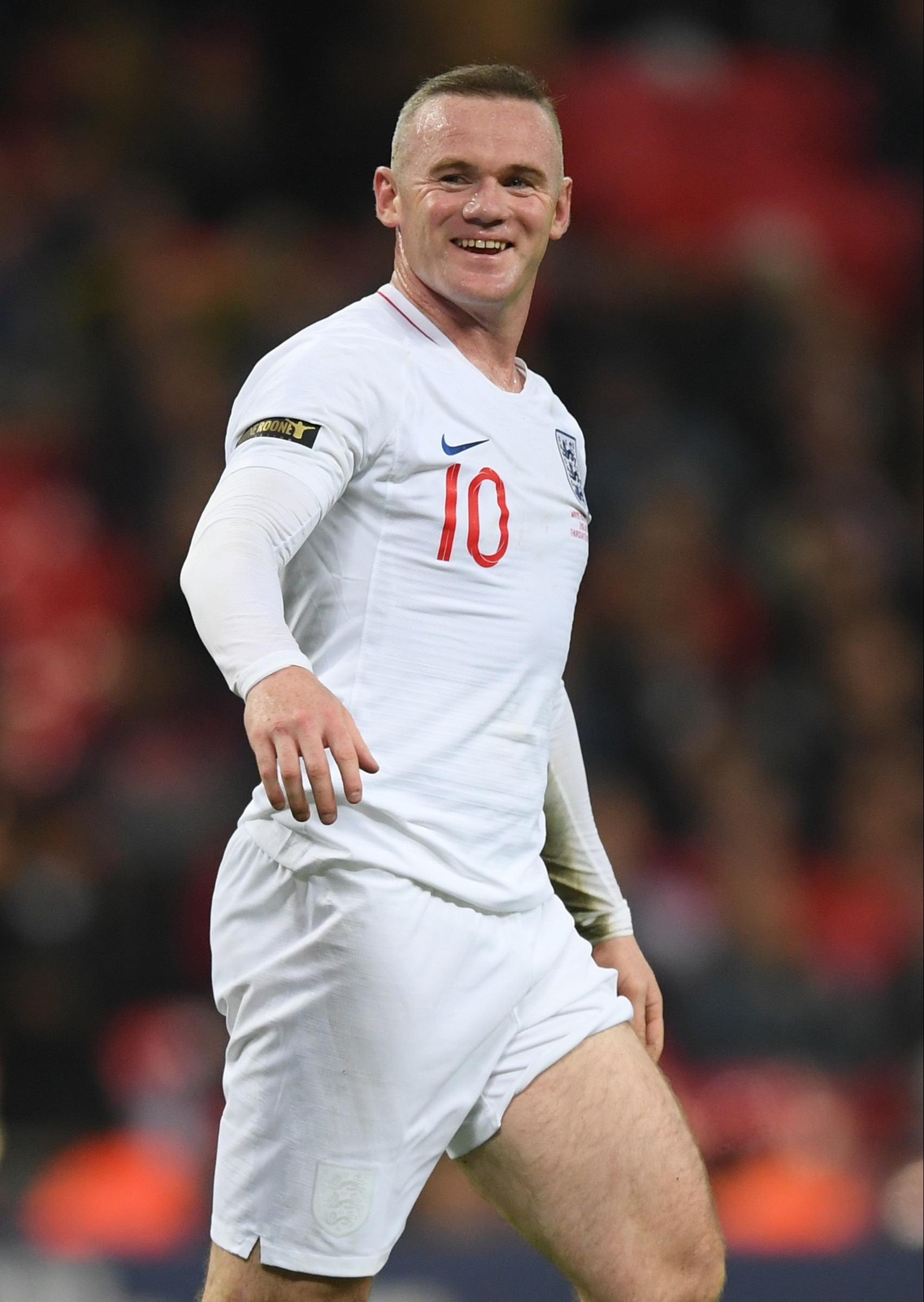 Reaching the landmark could be achieved before December's winter World Cup in the Middle East.

England will play SIX Nations League games as well as some warm-up friendlies ahead of the tournament.

Gareth Southgate's men will meet Hungary on two occasions this month, as well as play clashes against rivals Italy and Germany.

Kane said on beating the record: "I'd like to break it as soon as possible. 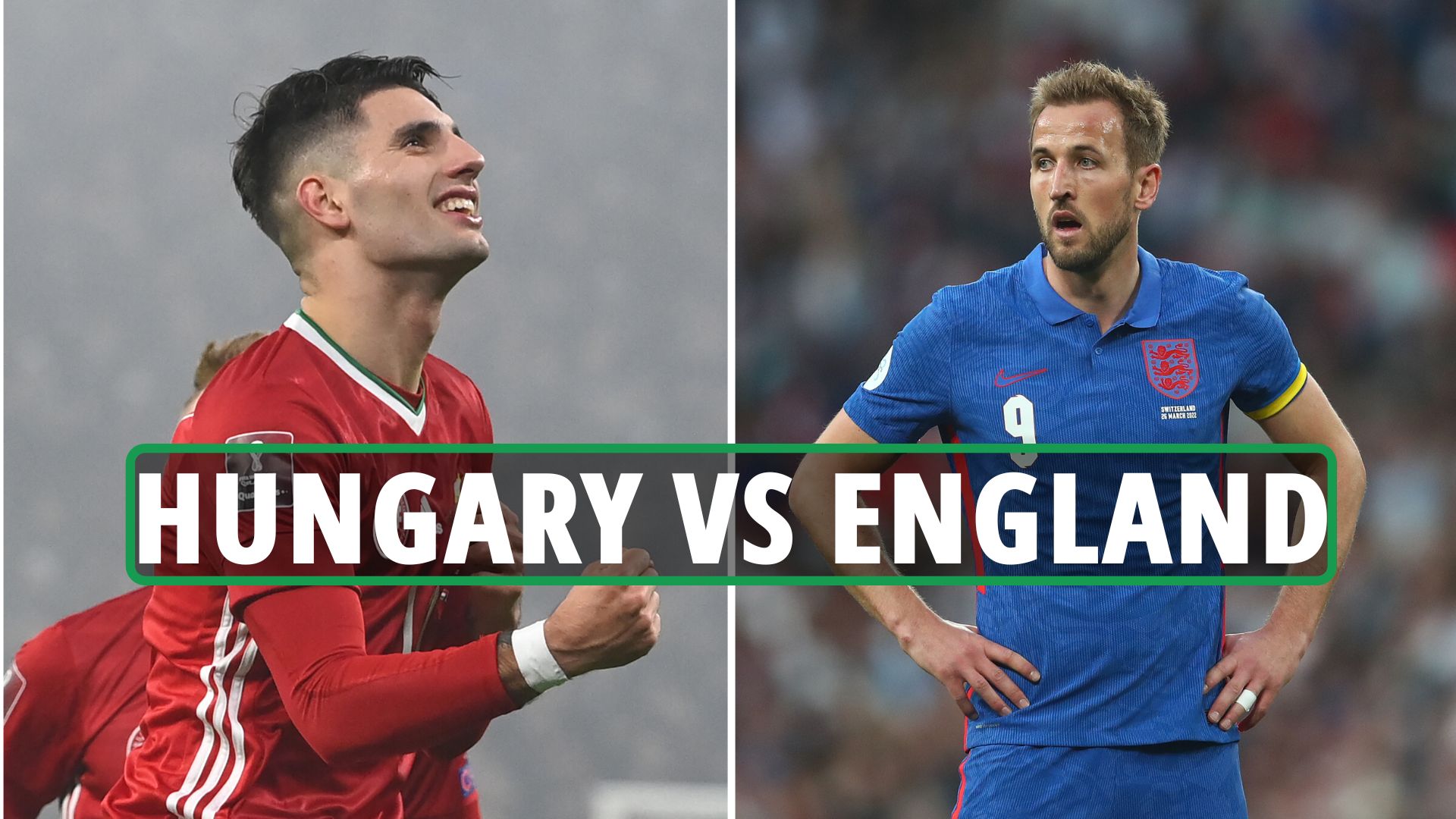 "I'd love to score as many goals as I can in the next four games before the World Cup and see where we go from there.

"I'm someone who I feel doesn't let that affect me when I'm on the pitch, I have a job to do.

"It's not about goalscoring records and thinking about that stuff when I'm on the pitch.

"It's about the team and getting three points, and winning the game. 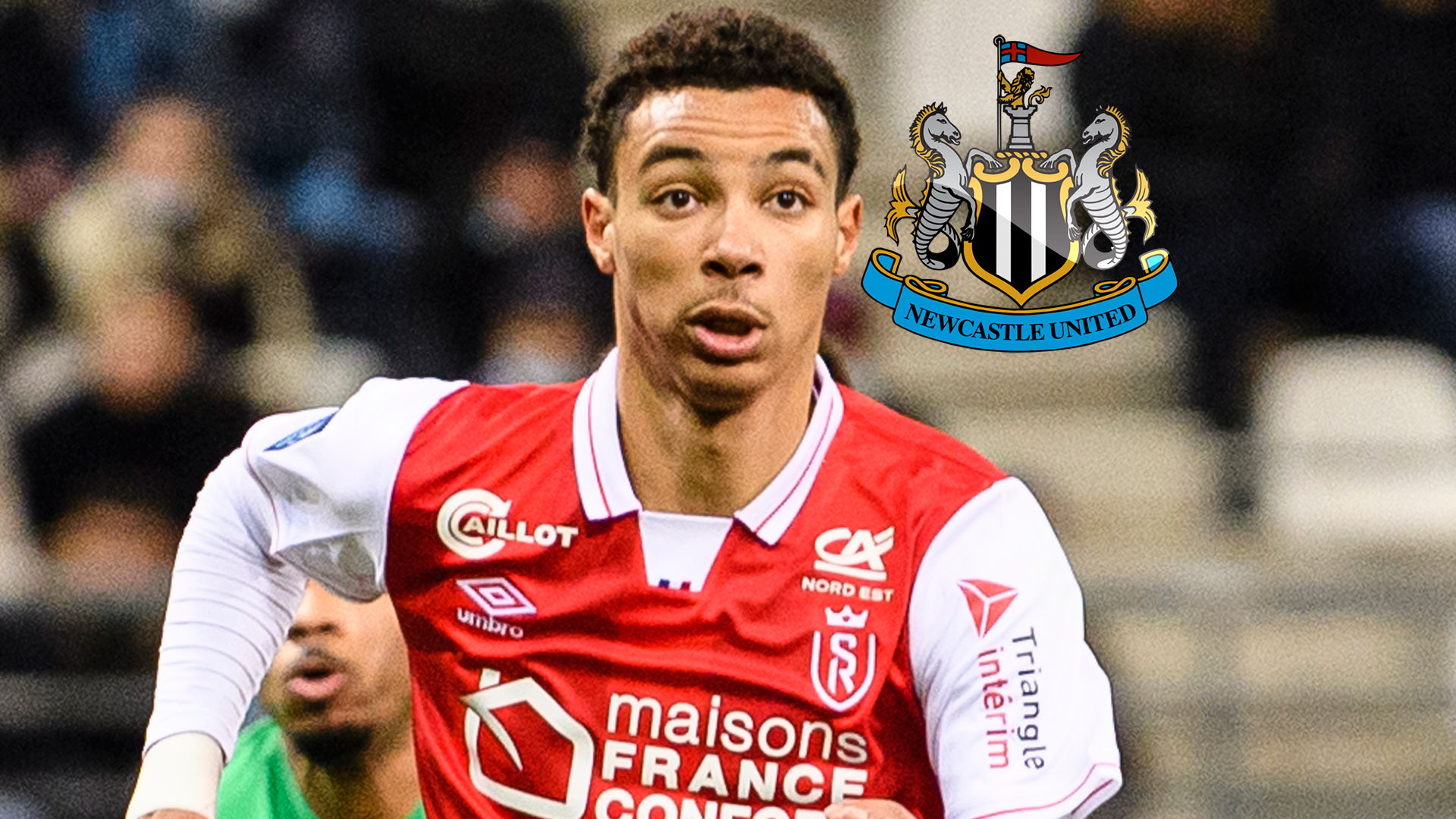 "Of course I'd love to do it as soon as possible but if it doesn't happen for some reason and it goes into the World Cup then so be it.

"The World Cup is probably the best competition in the world so I'll have a lot of focus on trying to achieve that and try to go on and win that, so we will have to wait and see."