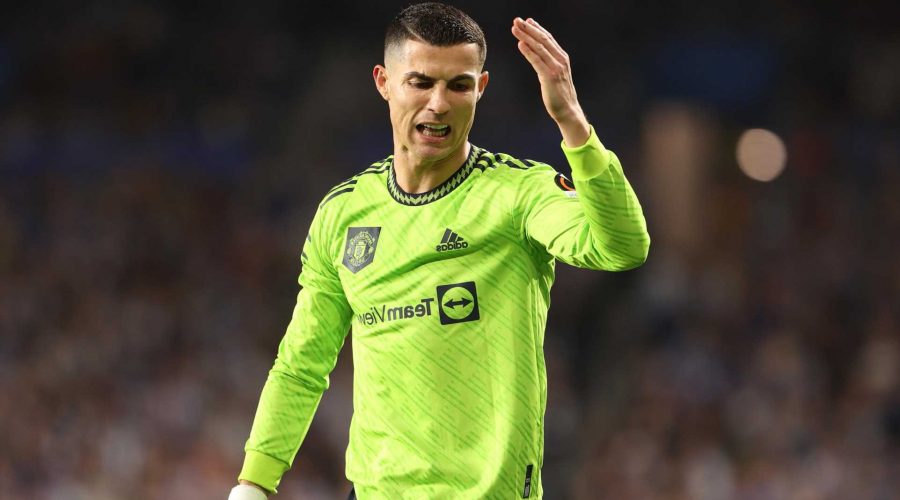 CRISTIANO RONALDO shockingly claimed he would "quit football" if rival Lionel Messi won the 2019 Ballon d'Or, it has been revealed.

A biography of the Portuguese superstar, 37, was released on Wednesday. 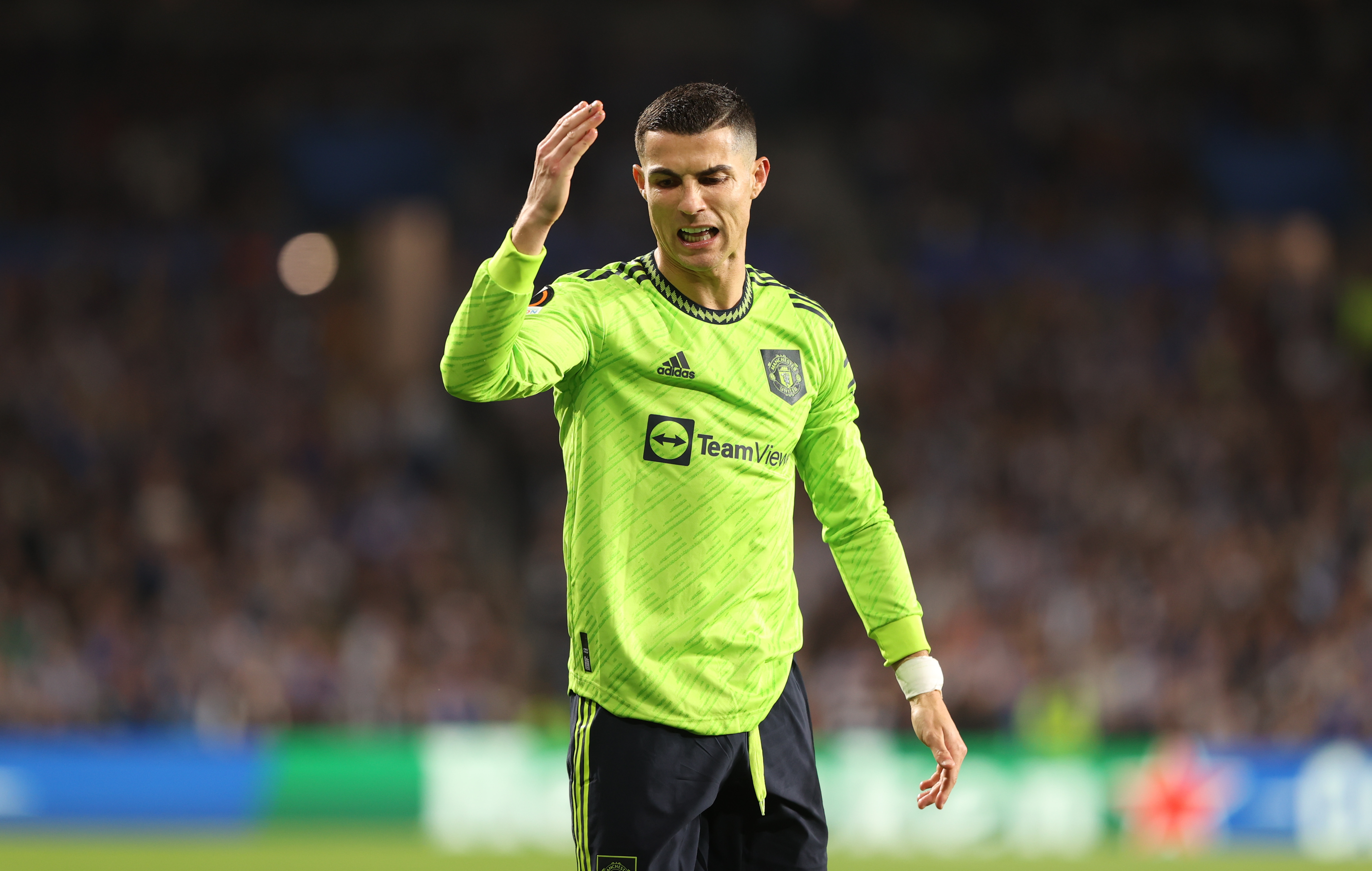 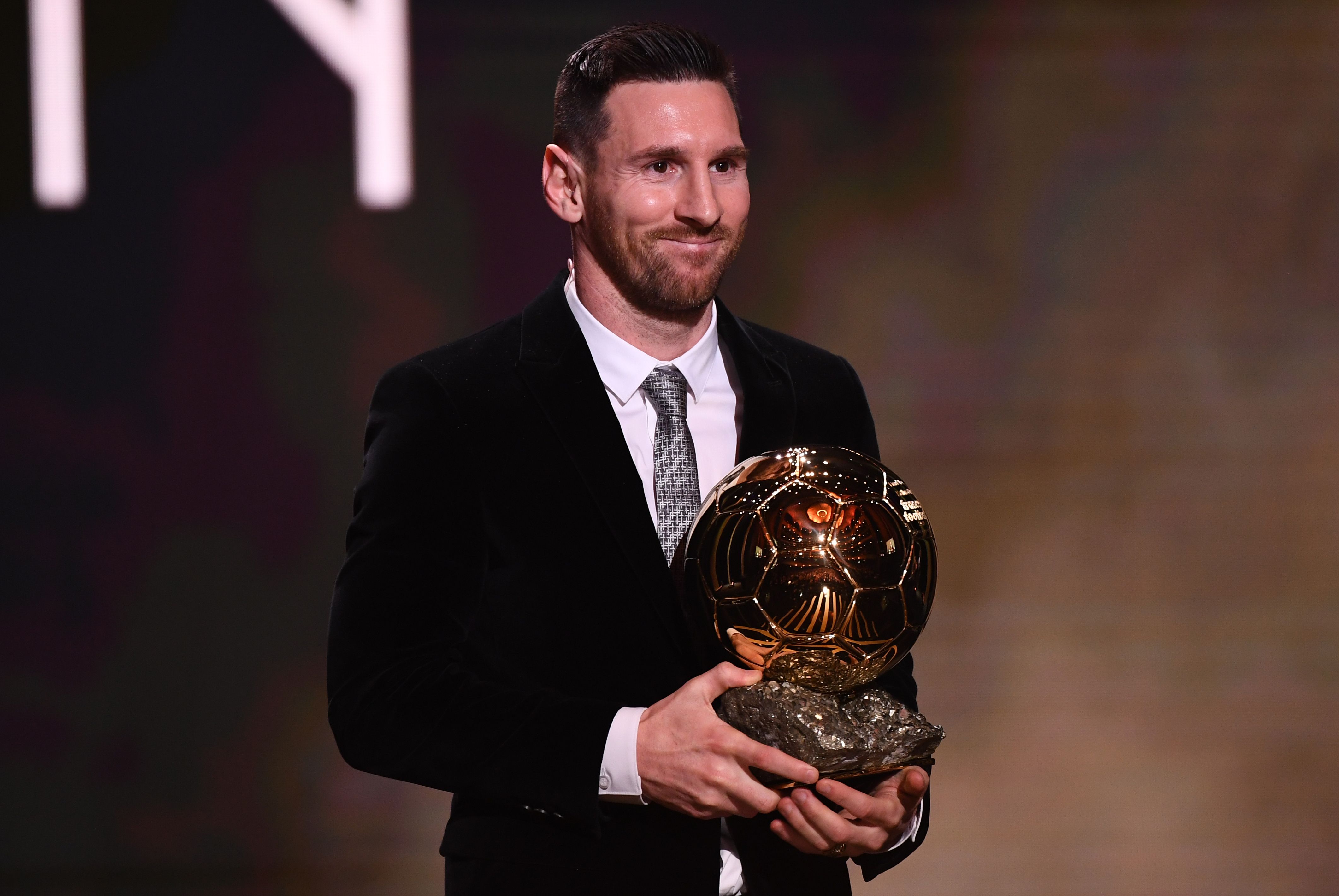 And when the author, Thierry Marchand, sat down with Ronaldo in 2019 to formulate ideas for the book, he was mainly concerned with the five-time Ballon d'Or winner's childhood, his family and his friends.

But Ronaldo ended up letting slip some words referencing Messi, slamming him for spending his entire career at Barcelona shortly after he had left Real Madrid for Juventus.

The biography, reported by L'Equipe, sees Ronaldo say: "It's easy to stay in your bubble when you're successful.

"I took a risk coming to Turin. I changed clubs, championships, football culture, I took a risk and it was that risk that, I'm sure, made me not win the Ballon d'Or in 2018." 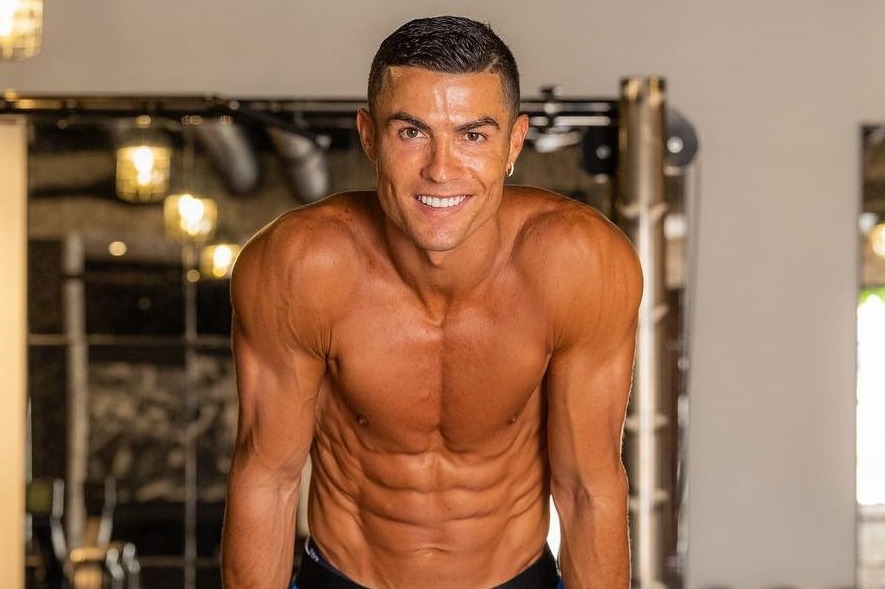 He then went on to add: "If Messi wins the Ballon d'Or this year, I'm leaving football."

Two years after Ronaldo's criticism, Messi would then leave the Nou Camp in 2021 to join Paris Saint-Germain.

And a few months later, Messi would scoop a seventh Ballon d'Or following a superb final season with Barcelona and Copa America triumph with Argentina.

Meanwhile, Ronaldo has not won the award since he was a Real Madrid player back in 2017.

But he did not end up hanging up his boots as he claimed he would if Messi won the 2019 Ballon d'Or.

Instead, he departed Juventus for a return to Manchester United last year.

And he scored 24 goals in his first season back in England, compared with Messi's 11 for PSG.

However, roles have reversed in the current campaign, with Messi contributing 12 goals and 14 assists, compared with Ronaldo's three goals and two assists.

Last season, Messi was asked about criticism Ronaldo was receiving, but the South American refused to attack his old foe.

He said: "Manchester United are a very strong team with great players.

"Cristiano already knew the club, but that was in another stage and now he has adapted in an impressive way.

"From the beginning, he has always scored goals and had no problems adapting.

"In the Premier League, Manchester United are not as good as we all thought, but it is a very difficult and even competition in which things take a lot of turns.

"After December it changes a lot and anything can happen.

Jobs with the WORST bosses revealed – is yours on the list?

"It's been a long time since we stopped competing in the same league. We competed individually and as a team for the same goals.

"It was a very beautiful period for us and also for the fans because they enjoyed it very much. It is a beautiful memory that will remain in the history of football." 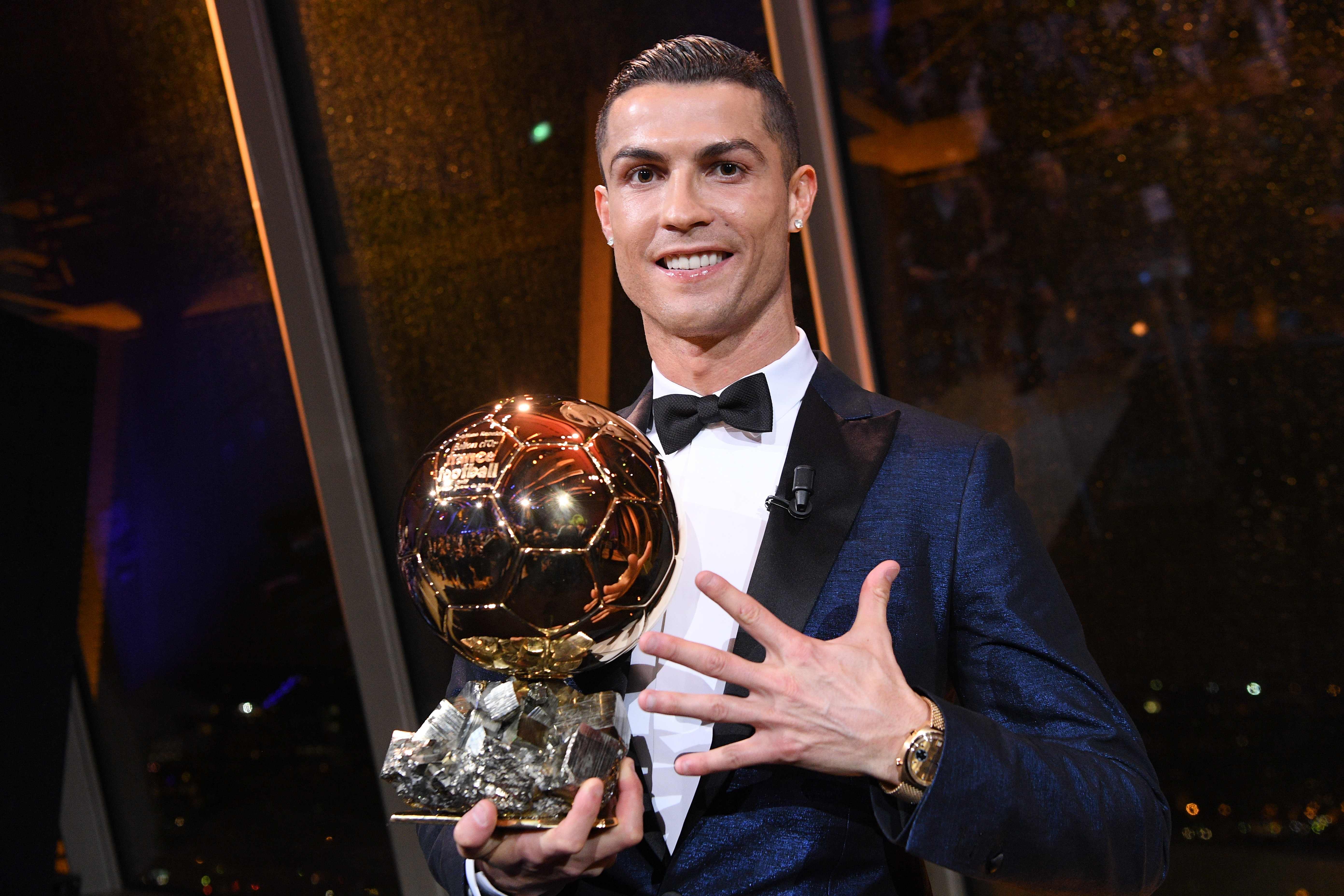 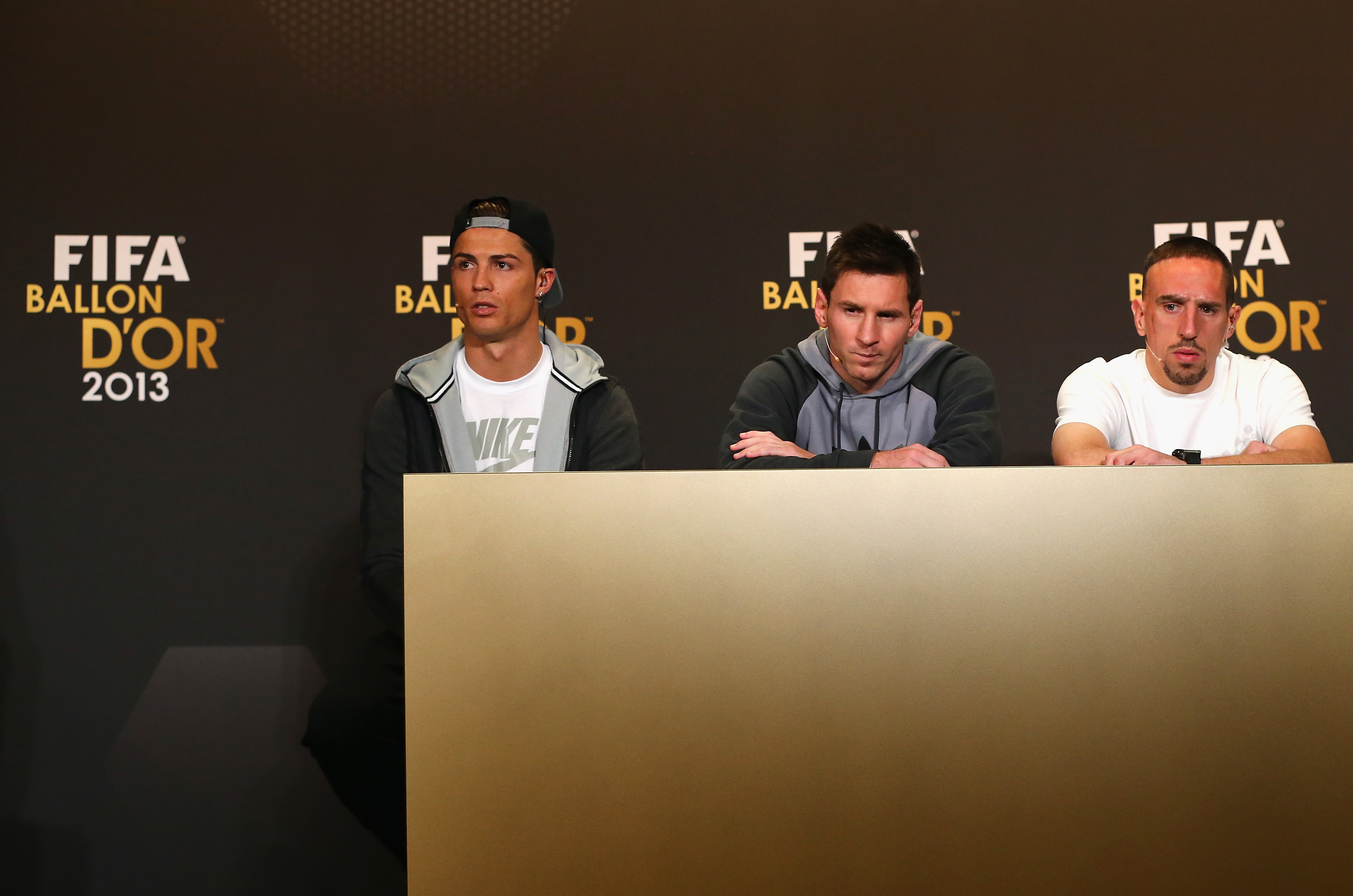