IKER CASILLAS has retired from a glittering 21-year career in football following a heart attack scare earlier this month.

The 167-cap Spanish legend has hung up his gloves at the age of 37, with five La Liga crowns and a World Cup to his name. 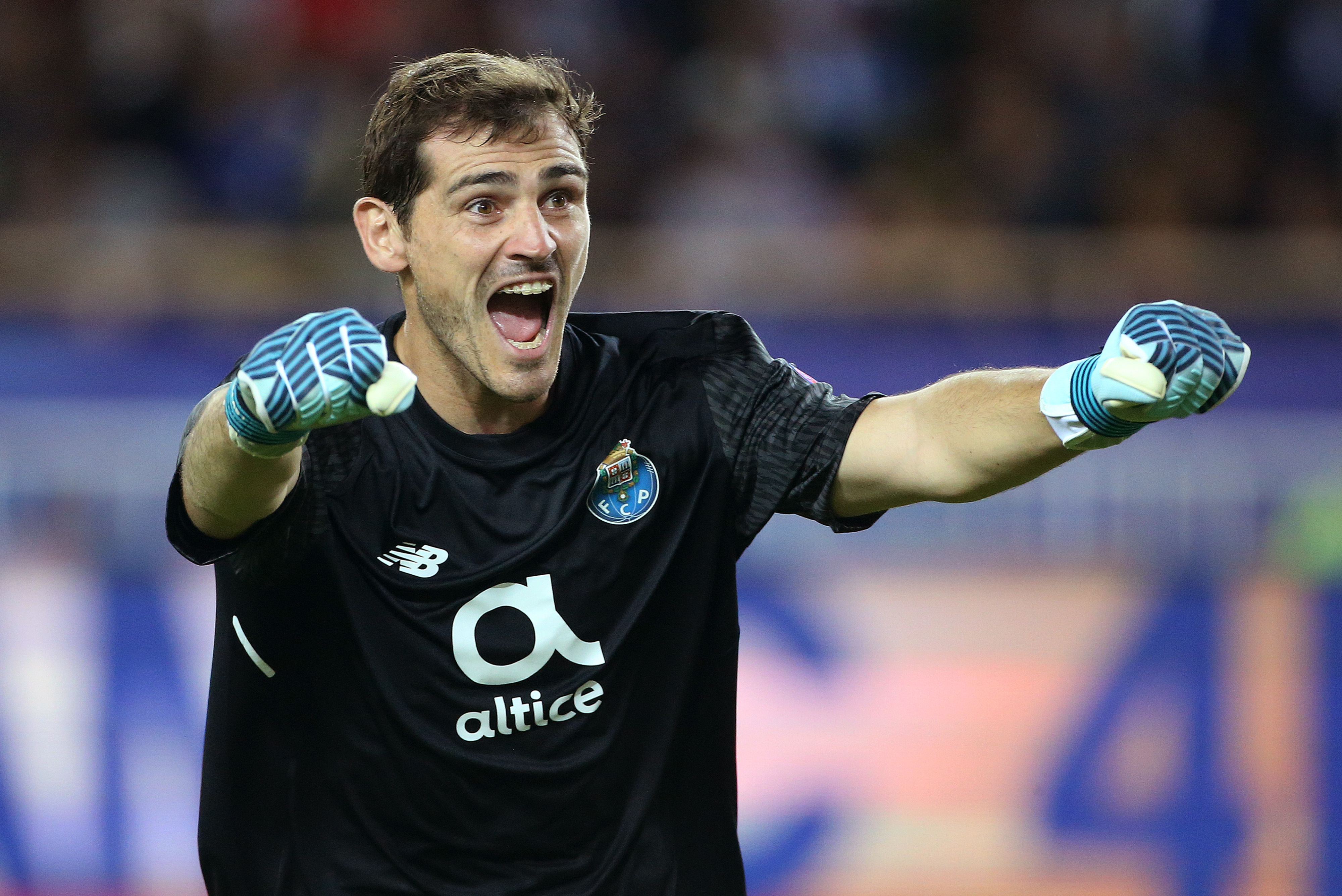 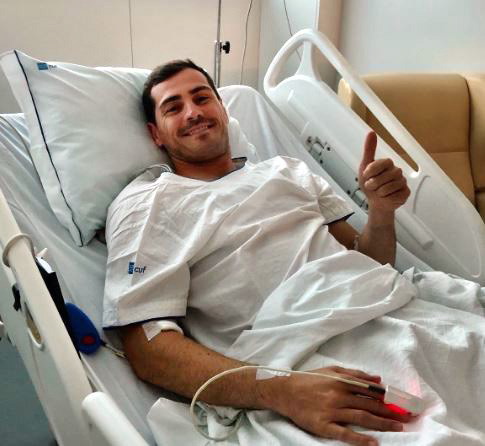 Casillas has spent the past four seasons at Porto following an incredible 15 seasons in the Real Madrid first team.

But he was rushed to hospital after suffering a heart attack at a training session on May 1.

Porto confirmed Casillas – arguably one of the greatest goalkeepers in football history – had suffered "an acute myocardial infarction".

However, the Spaniard posted a picture with his thumbs up from his hospital bed following his "big scare".

Updating his legion of followers on Instagram, Casillas wrote: "Everything under control here, a big scare but my forces are intact.

"Thank you very much for the messages and affection."

Casillas is one of the most-decorated footballers on the planet after his exceptional career, playing at the highest since the 1990s.

The ex-Los Blancos star worked his way through the Real Madrid youth ranks, spending 25 years at the club in total having initially joined aged 9.

For Spain, as well as racking up an astonishing 167 caps, Casillas helped his nation win THREE major tournaments in a row.

All in all, Casillas made an incredible 1,052 competitive appearances for club and country in a career spanning three decades.

The star married Spanish TV journalist Sara Carbonero, 35, in 2015 and the couple have two sons, Martin and Lucas. 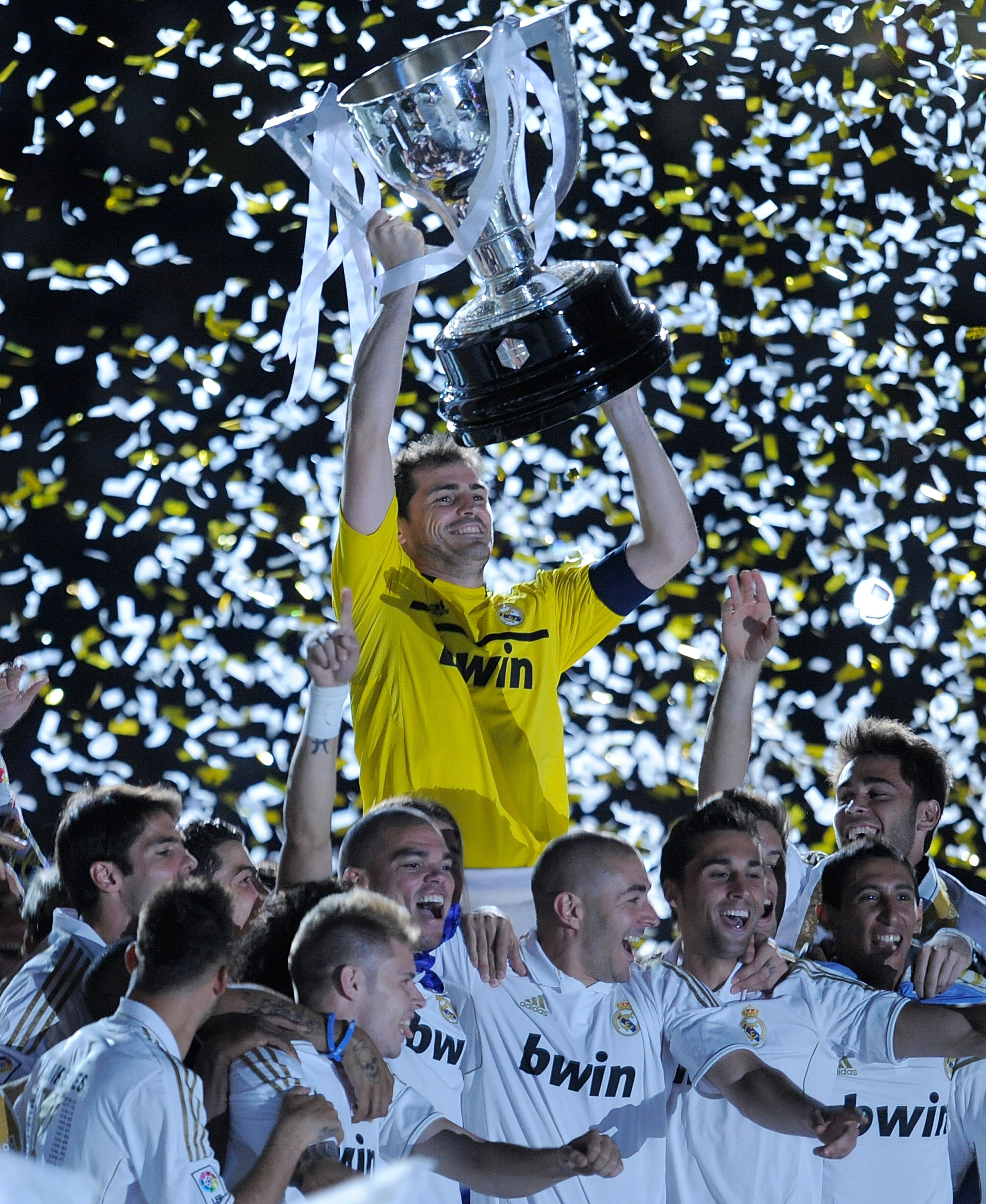 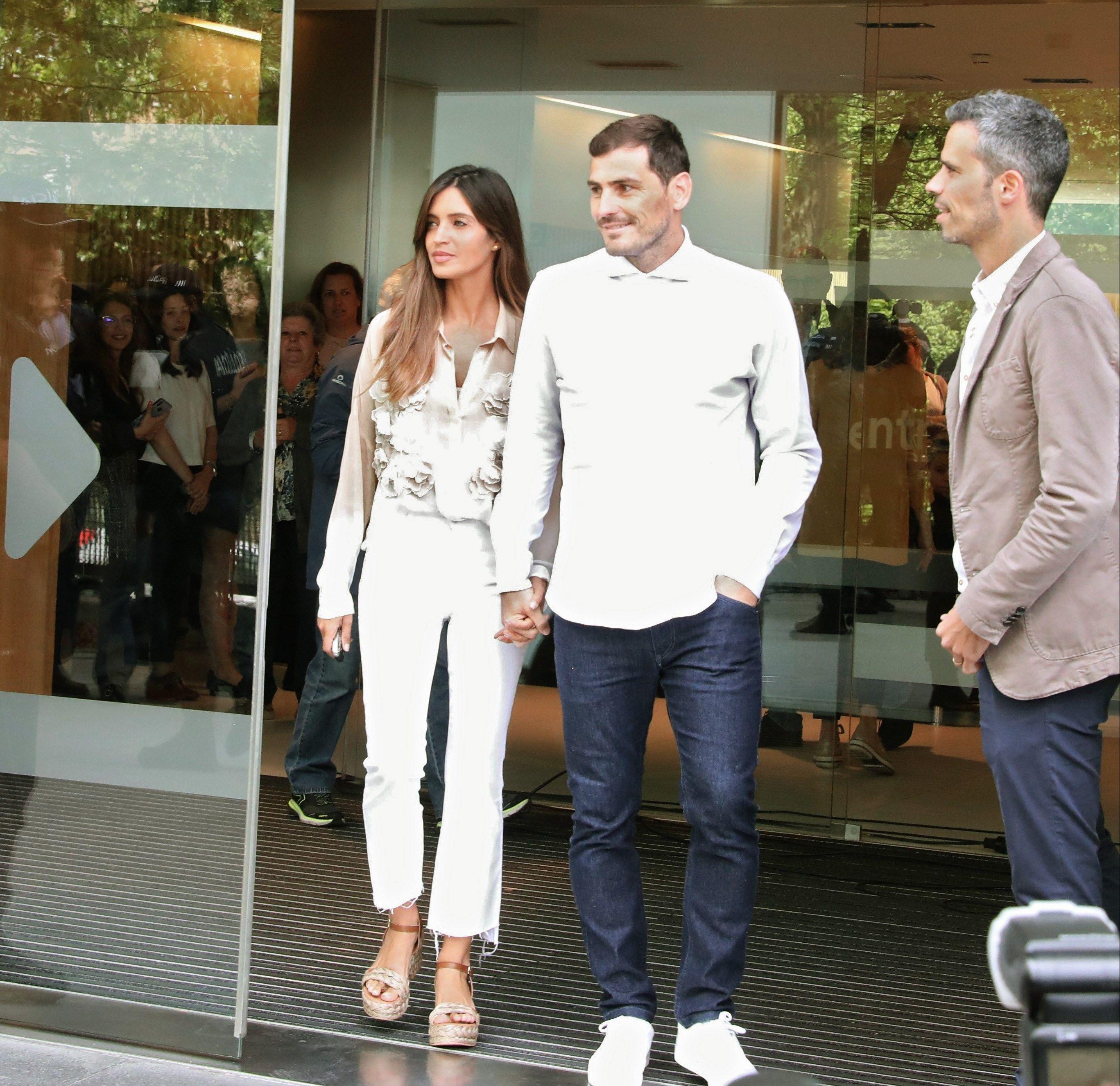