ARMED police will be deployed as part of a huge security operation around the cricket World Cup match between India and Pakistan.

Authorities are putting in place detailed planning to ensure the clash of the two bitter rivals passes by without incident in Manchester next month. 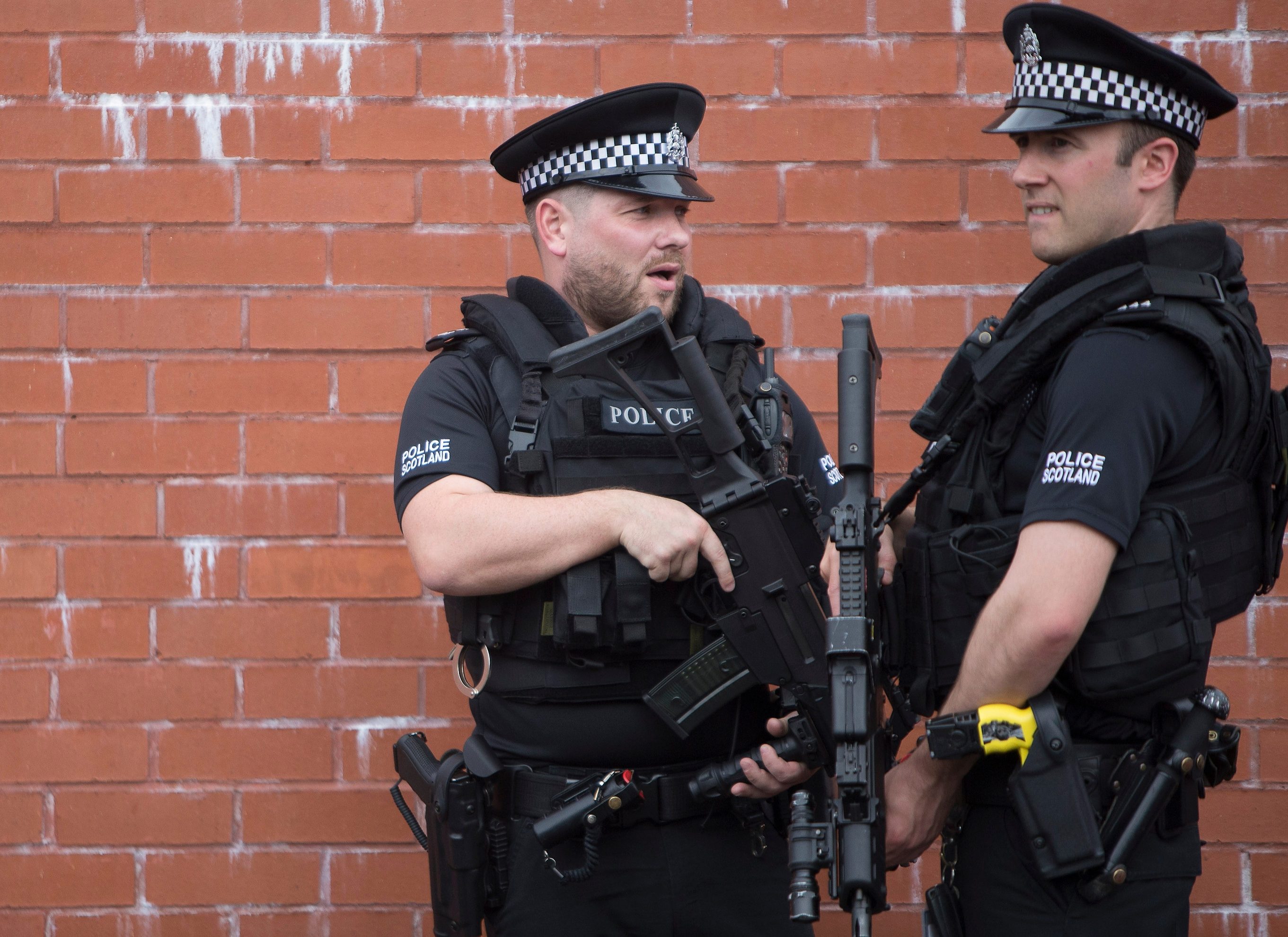 Old Trafford will host the big match on June 16, which saw half-a-million people apply for the 25,000 tickets on sale.

Thousands more are expected to flock into the city on the day of the game, which will also be shown on a big screen in a fan zone.

The Mail say that has led to authorities employing the biggest force Manchester has ever seen for a cricket match amid the potential for terrorists to target the match for an attack.

Rivalry between India and Pakistan is huge, and matches between the two nations always attracts massive global interest.

But with that comes potential for friction between supporters who attend the match, both in Old Trafford and also the surrounds of the ground – despite no intelligence suggesting it will boil over.

Manchester will also be screening cricket matches live in the Cathedral Gardens, which has a capacity around 3,000.

And the prospect of so many people congregated in areas of the city has got security officials concerned about the potential for the game to be targeted by terrorists.

Vehicle barriers will be erected to prevent repeats of the kind of attacks witnessed on Westminster Bridge in London and Nice.

And specialist officers carry guns will form part of the deterrent on the day as they bid to ensure the match passes without incident.