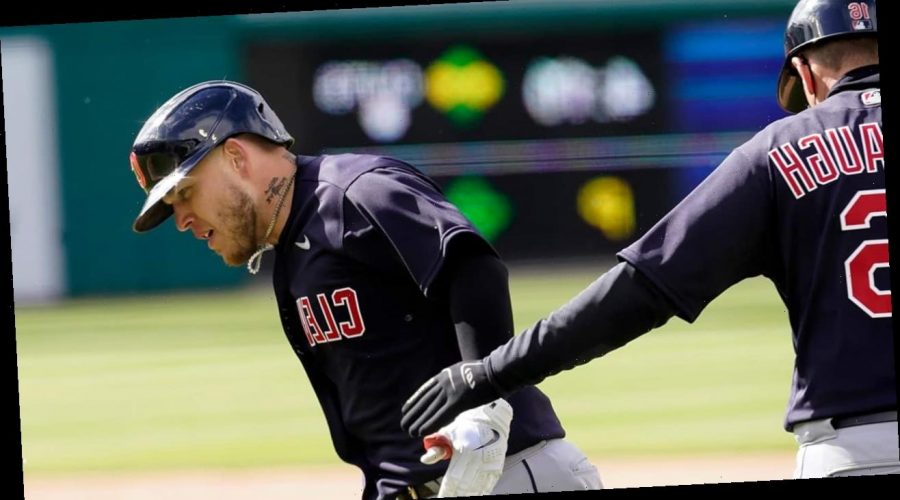 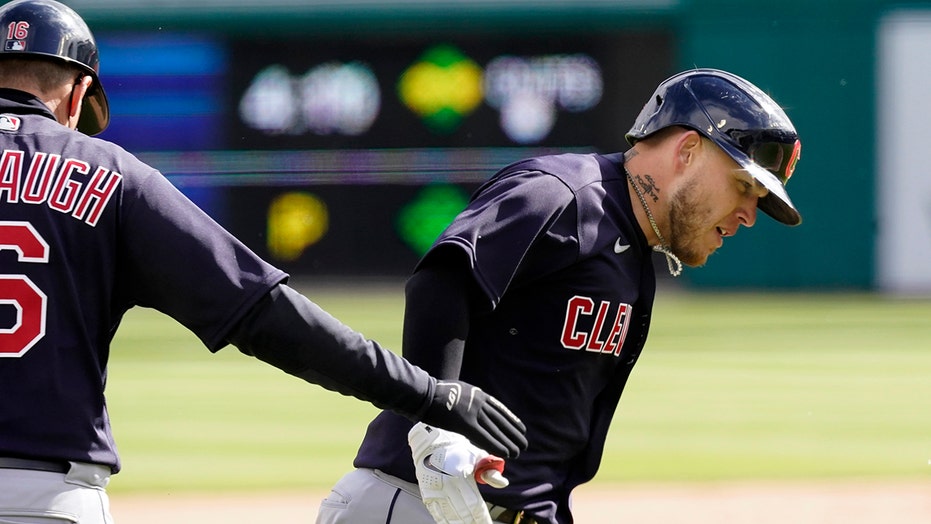 The Cleveland Indians did not get the 2021 season off on the right foot even with American League Cy Young award winner Shane Bieber on the mound.

The Indians lost 3-2 against the Detroit Tigers, 3-2, partly thanks to a Miguel Cabrera two-run home run in the first inning off of Bieber. An Indians fan called into Bally Great Lakes to express their dismay about the loss but he was reminded that there are still 161 games left to go.

Radio host Bruce Drennan, of “Drennan Live,” which was also broadcast on Bally Sports Great Lakes, was not having any criticism of the Indians after the first game of the season.

Cleveland probably could have used an extra bat in the lineup regardless of what the weather was like.

The Indians traded Francisco Lindor to the New York Mets in the offseason. The team signed Eddie Rosario, but he was 1-for-4. The Indians also left three runners in scoring position with two outs.

Bieber had 12 strikeouts, but if the run support doesn’t show up this season, the Indians will let the division race pass them by.