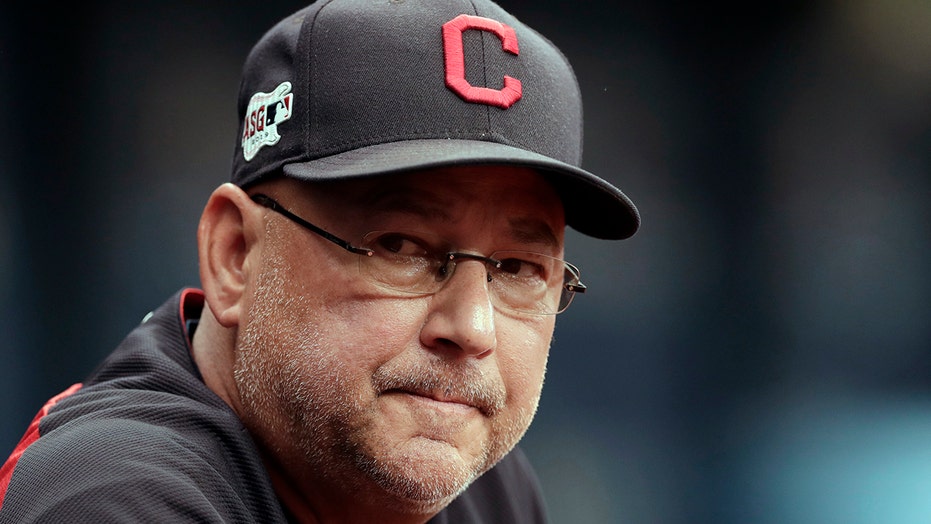 Cleveland Indians manager Terry Francona revealed Wednesday he underwent multiple surgeries over the last few months, which cost him most of the shortened 2020 season.

Francona only managed 14 games for the Indians before Sandy Alomar Jr. took over. The Indians made the playoffs but were eliminated in the American League Wild Card round by the New York Yankees.

The details behind Francona’s absence weren’t fully explained until he spoke to reporters this week. He said he was in intensive care at the Cleveland Clinic while the Indians were making a run.

“It was kind of a rough time,” the 61-year-old said. “For a couple weeks, there I was not just away from the game, I was away from everything. It was getting a little hairy there.”

Francona said he had already been under anesthesia “nine or 10 times” before the team’s training camp was re-opened. He said he became ill again in August and added that he needs more surgery on his hip but won’t have that happen until he’s healthier.

“I’d love for my quality of life to be a little bit better,” he said. “But I also don’t feel like going through the blood clots again. Limping’s better than being horizontal. The next seven weeks I’ve actually hired a guy that I’ve actually gone to for therapy before here on my last hip. He’s going to work with me on getting stronger and trying to put myself in a position where I can give myself the best chance to hold up for a long season.”

Francona said he hopes to return to the dugout next season.

08/10/2020 Sport Comments Off on Indians' Terry Francona opens up on health issues: 'It was getting a little hairy there'
Lifestyle