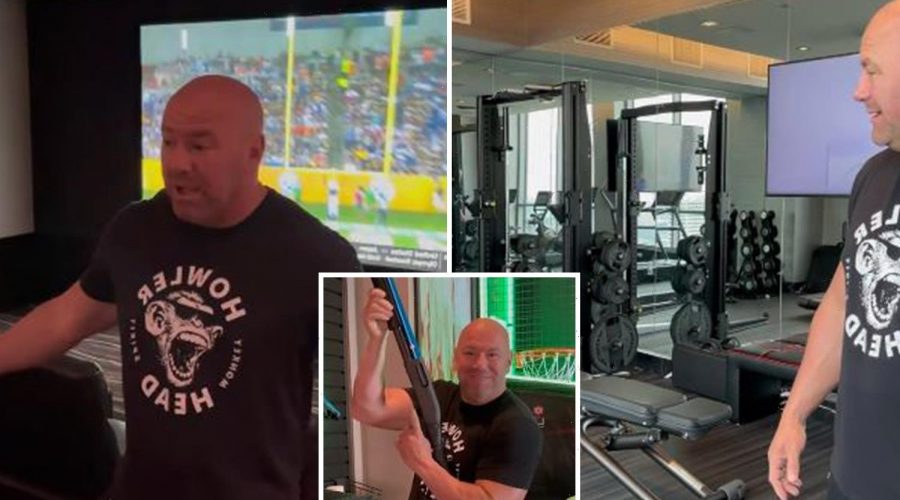 UFC boss Dana White is in Houston, Texas for UFC 265 Lewis vs Gane at the Toyota Center.

And whenever White stays in "badass" rooms around the world, he likes to show his social media followers what he gets up to. 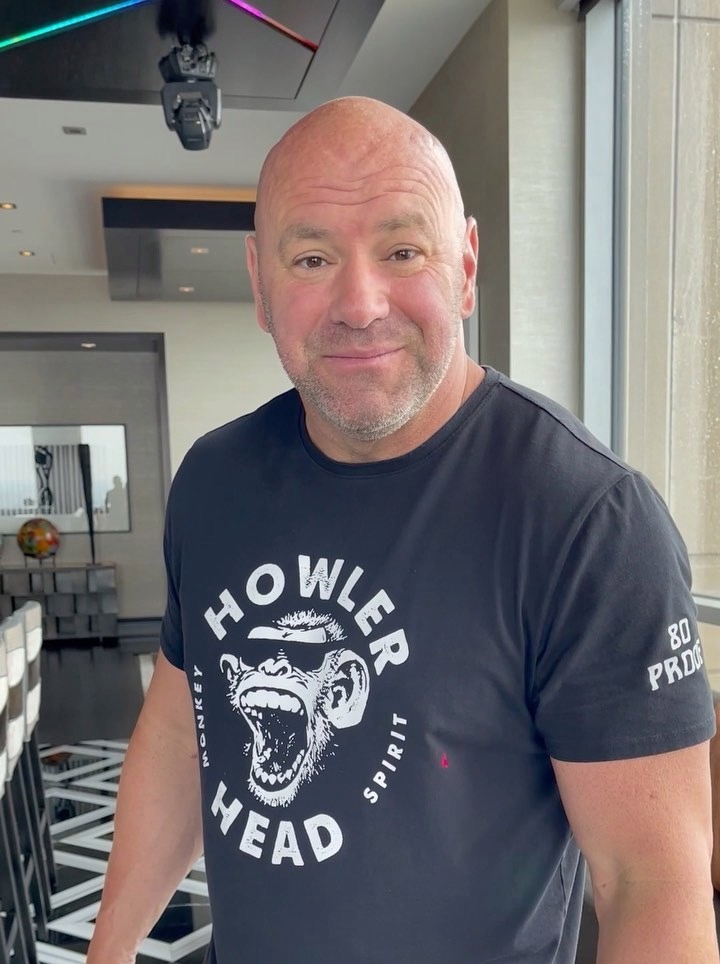 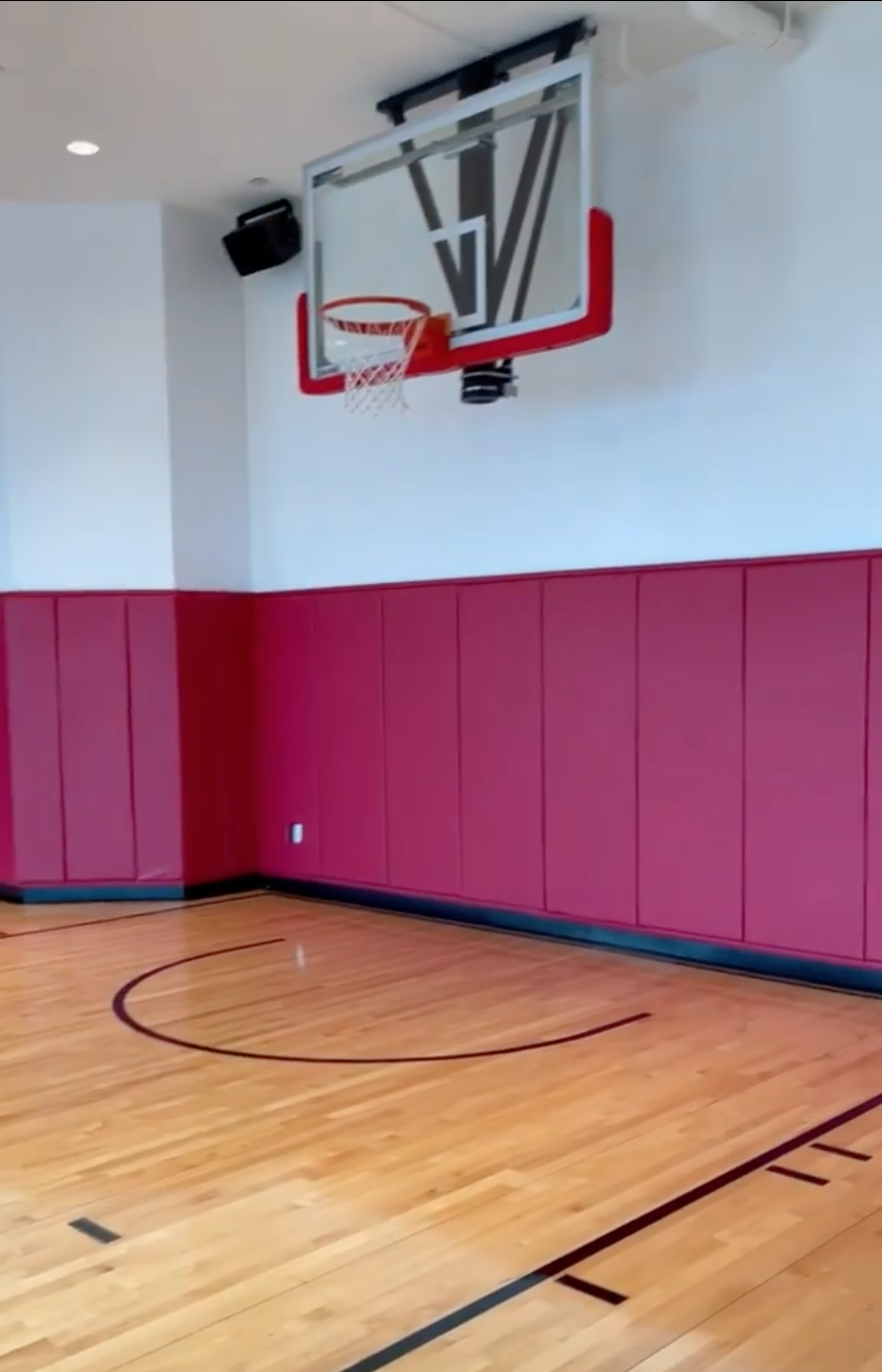 White happens to be staying in The Post Oak Hotel, one of Houston's most luxurious hotels, which the UFC boss says is one of the best he's stayed in.

The 52-year-old happens to have a floor all to himself, and it comes with its own gym, Houston Rockets inspired basketball court, steam room, games room with changeable golf putting green, cinema and a bar.

White shared a video to his Instagram with the caption: "The BADDEST hotel room I have ever stayed in."

The gym and basketball court impressed White the most.

He said: "Wait until you see this….. this is my own personal gym on the floor here.

"Pretty badass for your own gym in a hotel.

"And it has got its own Houston Rockets basketball court in here, this is where I did my cardio this morning."

White was like a kid in a toy shop when he showed his games room which has its own laser shooting range and changeable golf putting green.

And it has got its own Houston Rockets basketball court in here, this is where I did my cardio this morning.

A computer can change the landscape of the putting green, moving it up and down giving different angles for putting.

"More basketball, a little foosball, and over here is a little putting range and that computer over there can change the landscape. 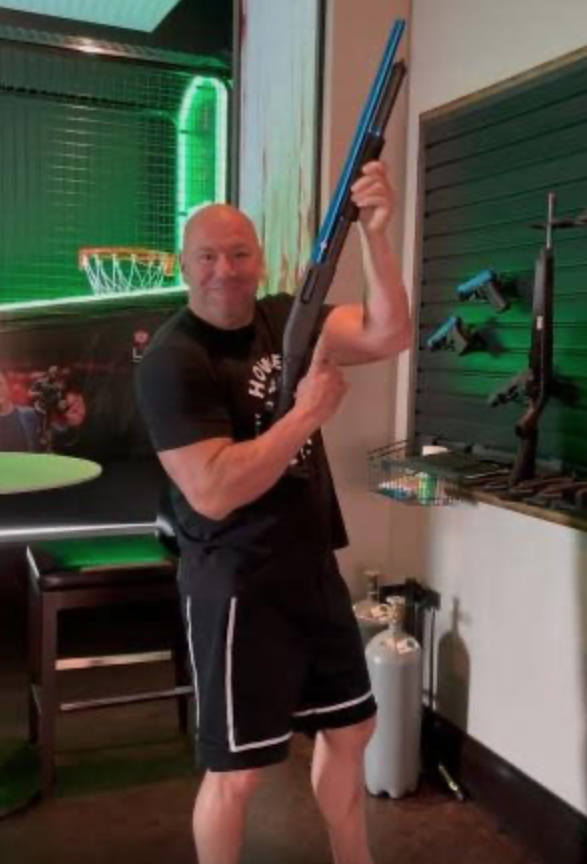 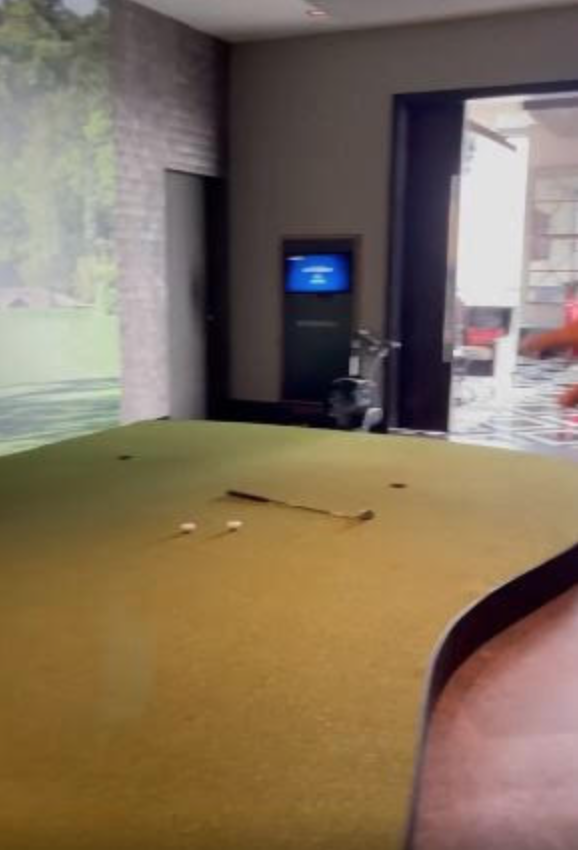 It moves up and down and does all these different angles for putting."

White finished off the incredible room tour stating that his floor at the hotel is the best he's ever stayed in.

He concluded: "This is without a doubt the baddest room I've ever been in, The Post Oak in Houston, Texas."