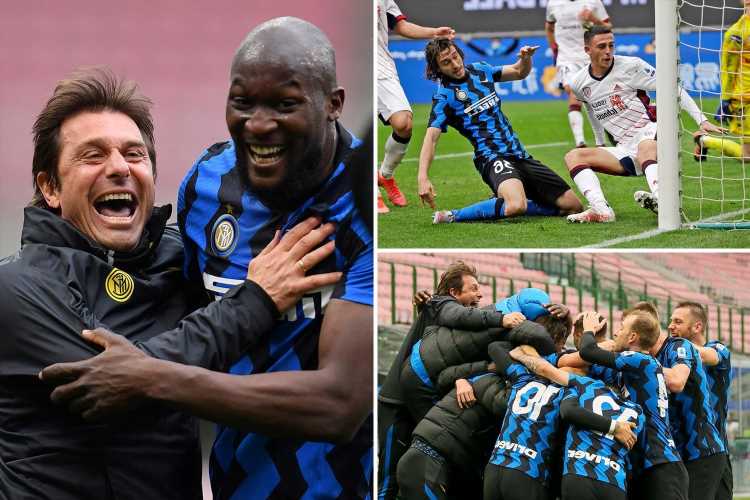 INTER MILAN boss Antonio Conte was the happiest man in the San Siro when Matteo Darmian scored the winner against Cagliari.

The 51-year-old sprinted on to the pitch to celebrate with his team as they won 1-0 to go 11 points clear at the top of Serie A. 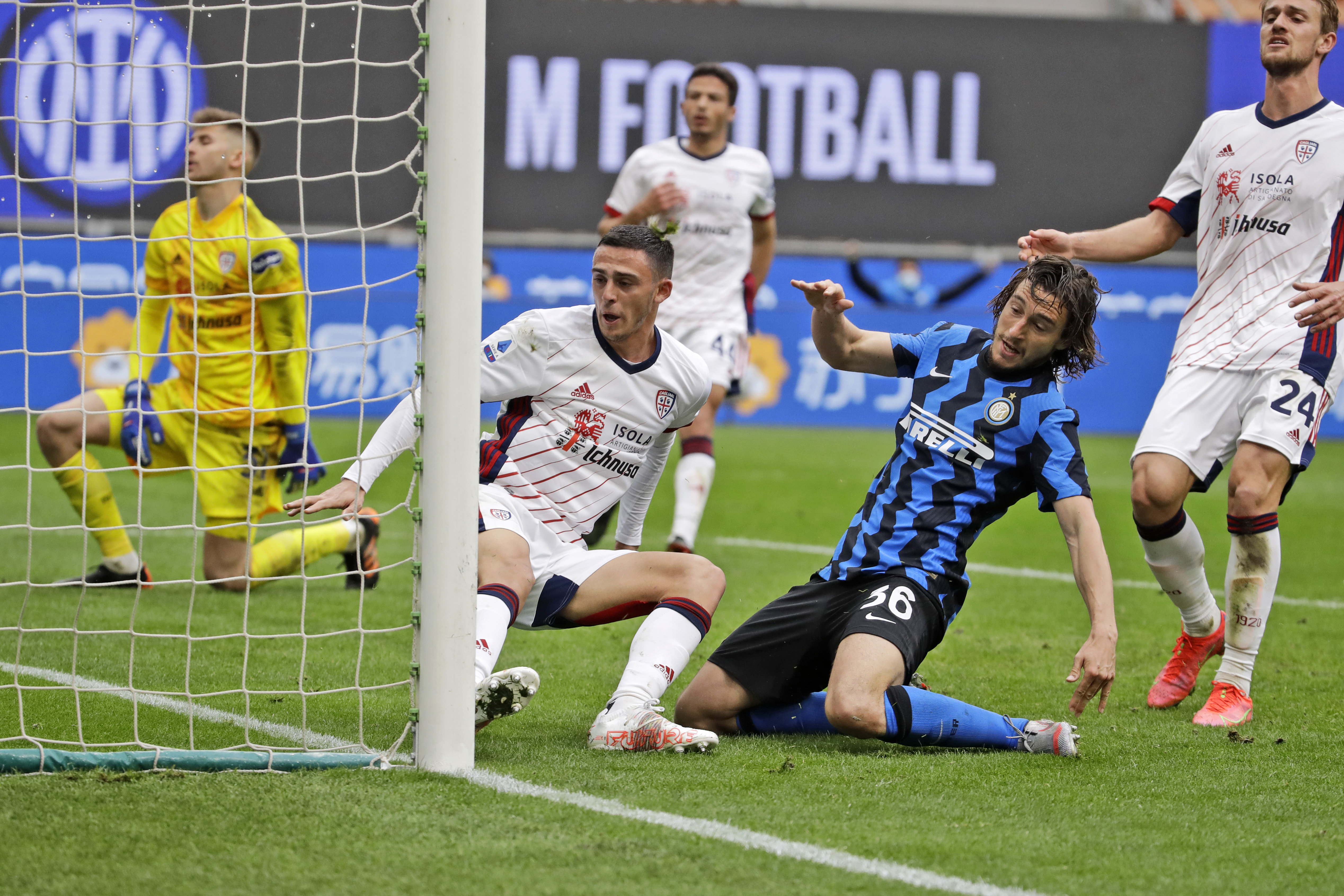 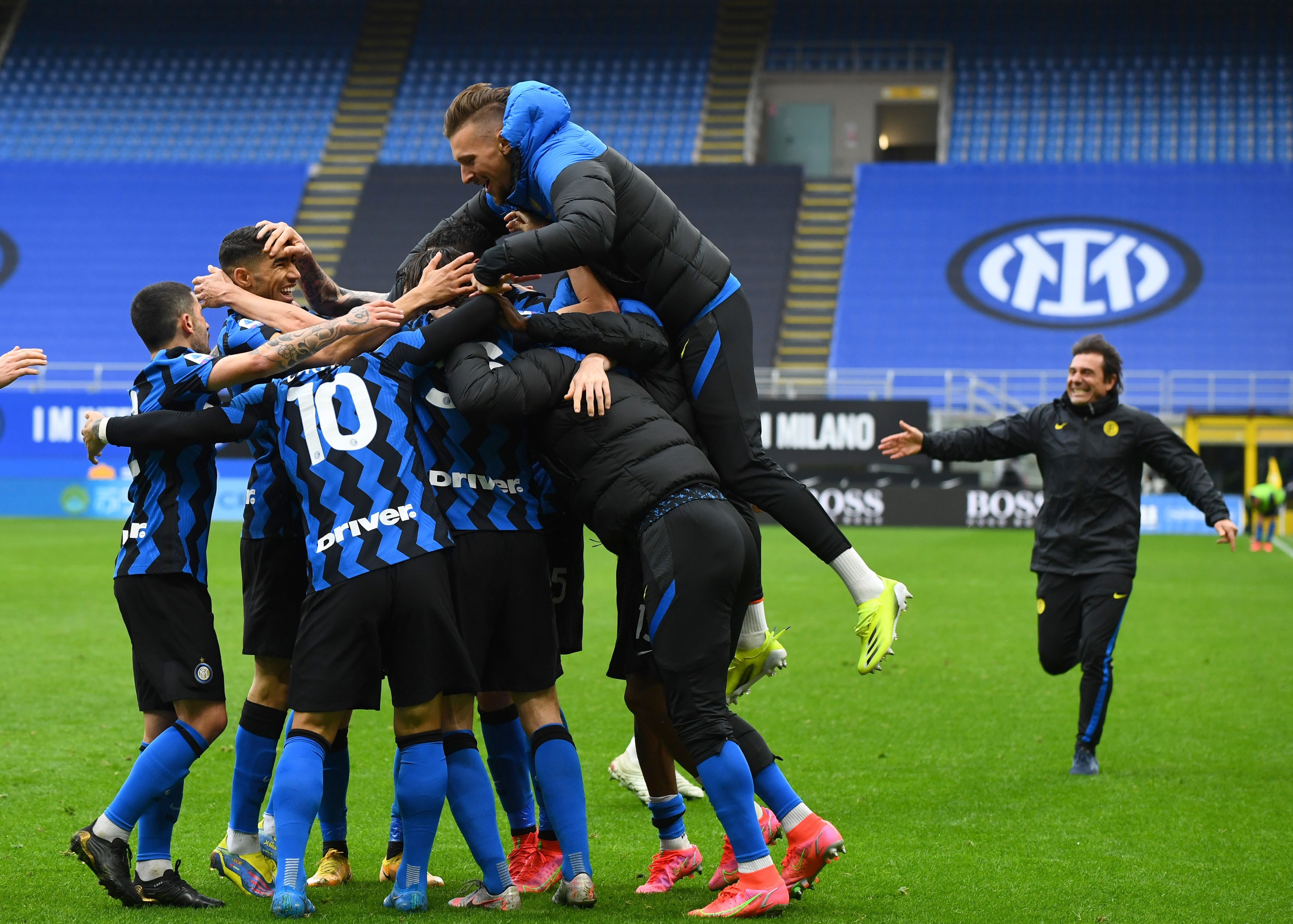 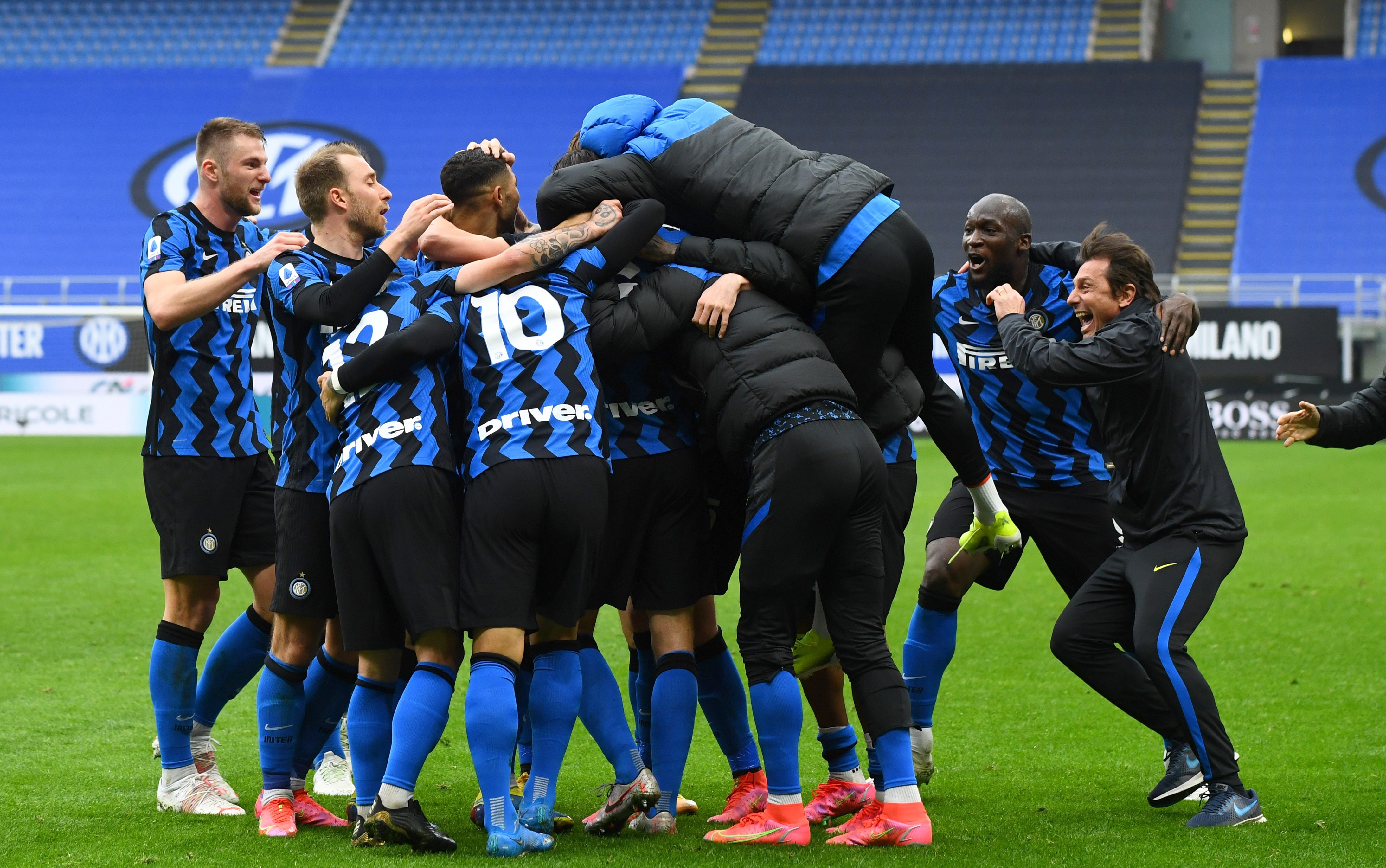 Inter made the breakthrough in the 77th minute thanks to some clever work from rumoured Arsenal target Achraf Hakimi.

The right back played a nice one-two with star striker Romelu Lukaku before fizzing the ball across the six-yard box.

Sliding in at the far post was former Manchester United defender Darmian, who finished the move and went off celebrating.

His Inter teammates quickly joined in – and so did his boss.

Conte channelled his inner Jose Mourinho – who famously raced down the touchline when his Porto side won at Old Trafford in 2004 – and congratulated his players.

The former Chelsea manager didn't milk the celebrations, though, soon returning to his technical area. 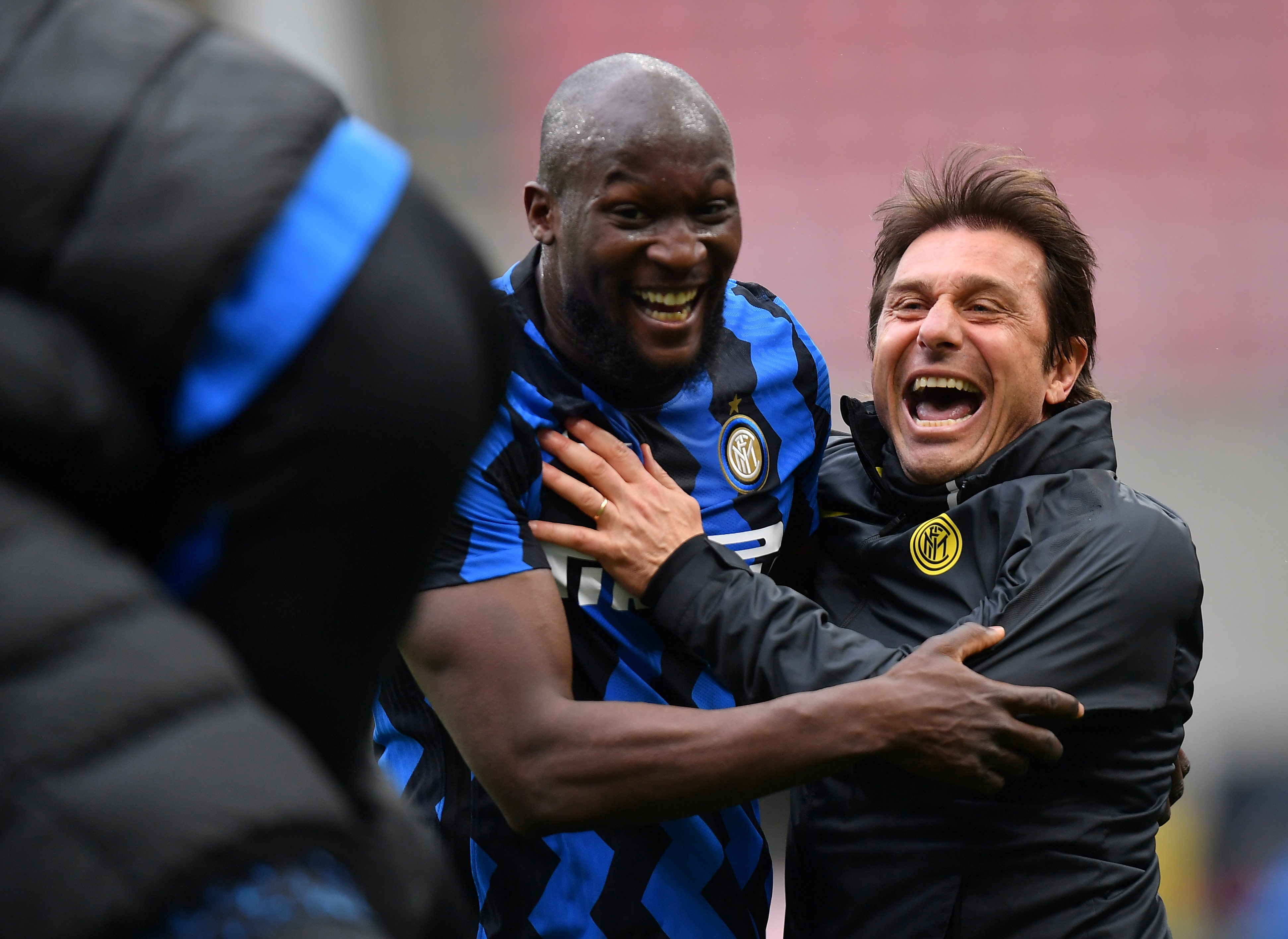 Inter held on for a 1-0 victory at the San Siro – a result that puts them 11 points clear of AC Milan at the top of the Serie A table.

It is their 11th straight league win and with just eight games remaining, they seem certain to win a first title since 2010.

It will be a superb achievement assuming they complete the job as Juventus have dominated Serie A in recent years, winning nine consecutive titles.

Conte, who managed Juve to between 2011 and 2014, has knocked the defending champions off their perch, although he may not keep his job.

Reports suggest he could leave the champions-elect in the summer, with Atletico Madrid boss Diego Simeone being talked of as a potential successor.

Much of Inter's success this season has been down to Lukaku, who has scored 21 times in Serie A and is being linked with a Premier League return.