MUMBAI INDIANS cruised to an incredible fifth triumph in the Indian Premier League with a five-wicket win over Delhi Capitals.

From the moment Trent Boult dismissed Marcus Stoinis with the first ball of the match, Mumbai’s victory rarely looked in doubt. 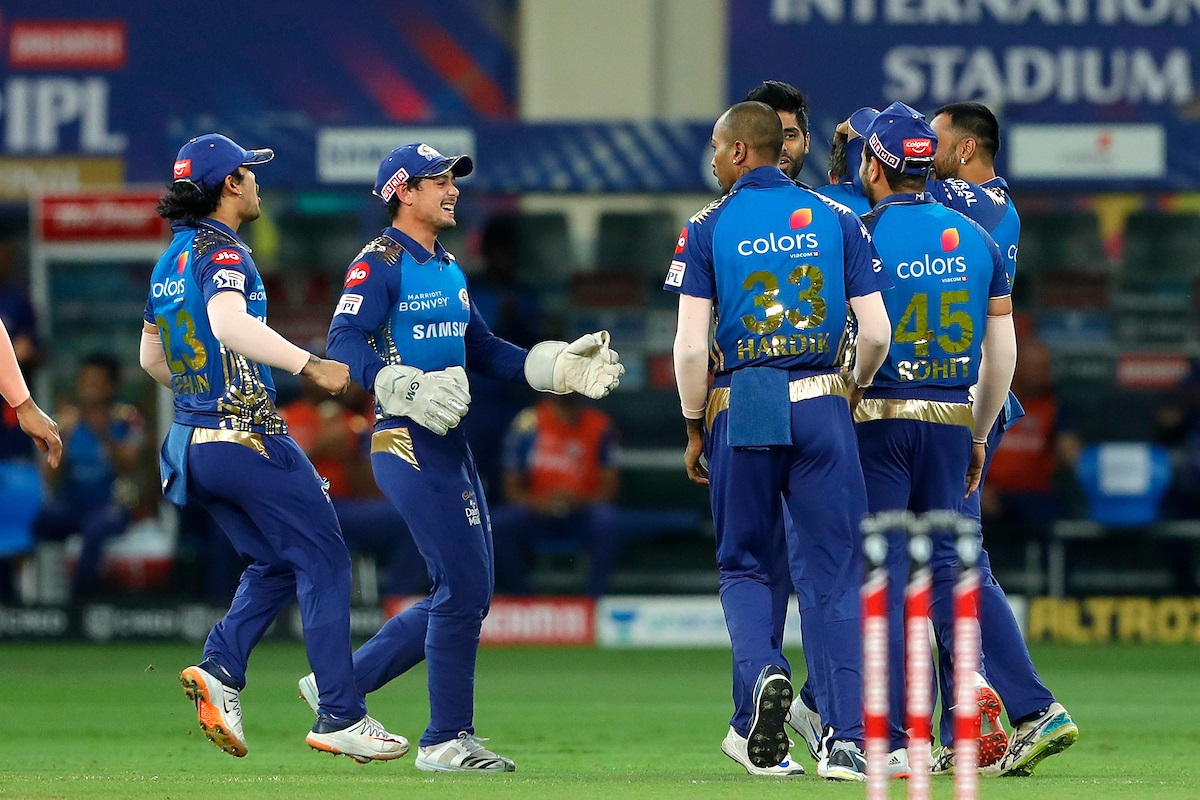 And captain and batting superstar Rohit Sharma all-but made sure of win No.5 in the past eight years for the reigning champions with a cultured innings of 68 from 51 balls.

For Sharma, it was a sixth IPL success because he was in the now-defunct Deccan Chargers team that won in 2009.

The entire tournament was staged behind closed doors in the UAE – the final was in Dubai – because of Covid-19 and went off without a hitch.

Stoinis’ early departure was only the start of Delhi’s problems and, with Ajinkya Rahane and Shikhar Dhawan also falling early, they were 22-3 in the fourth over. 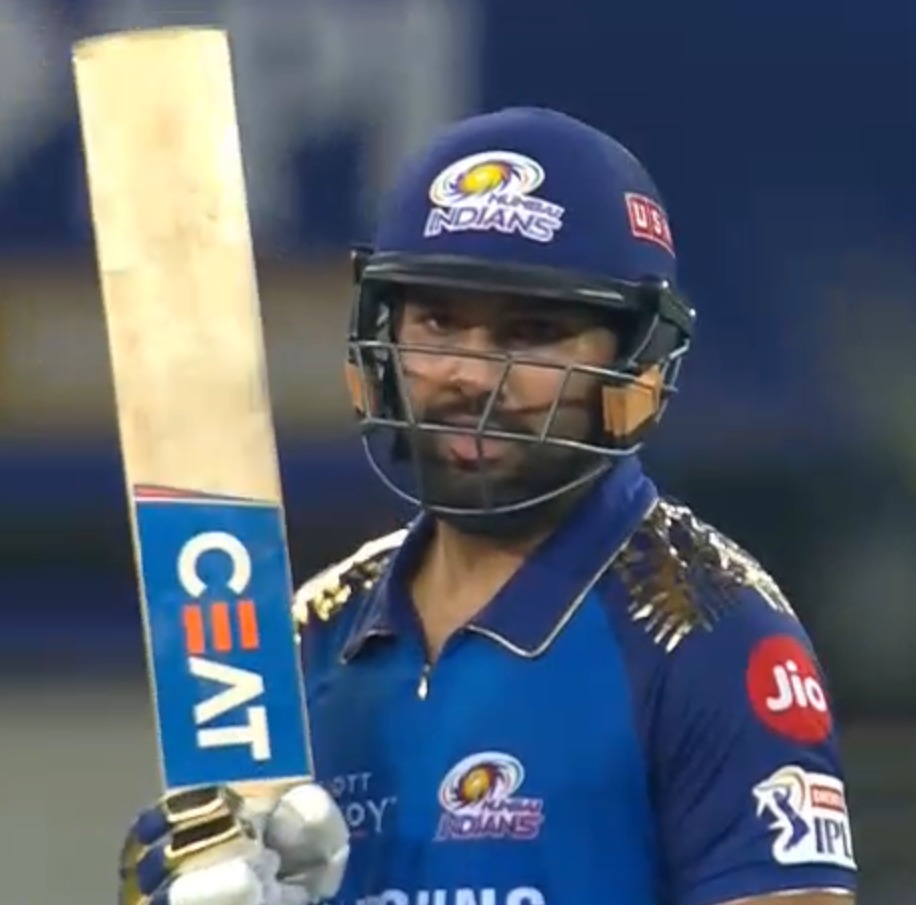 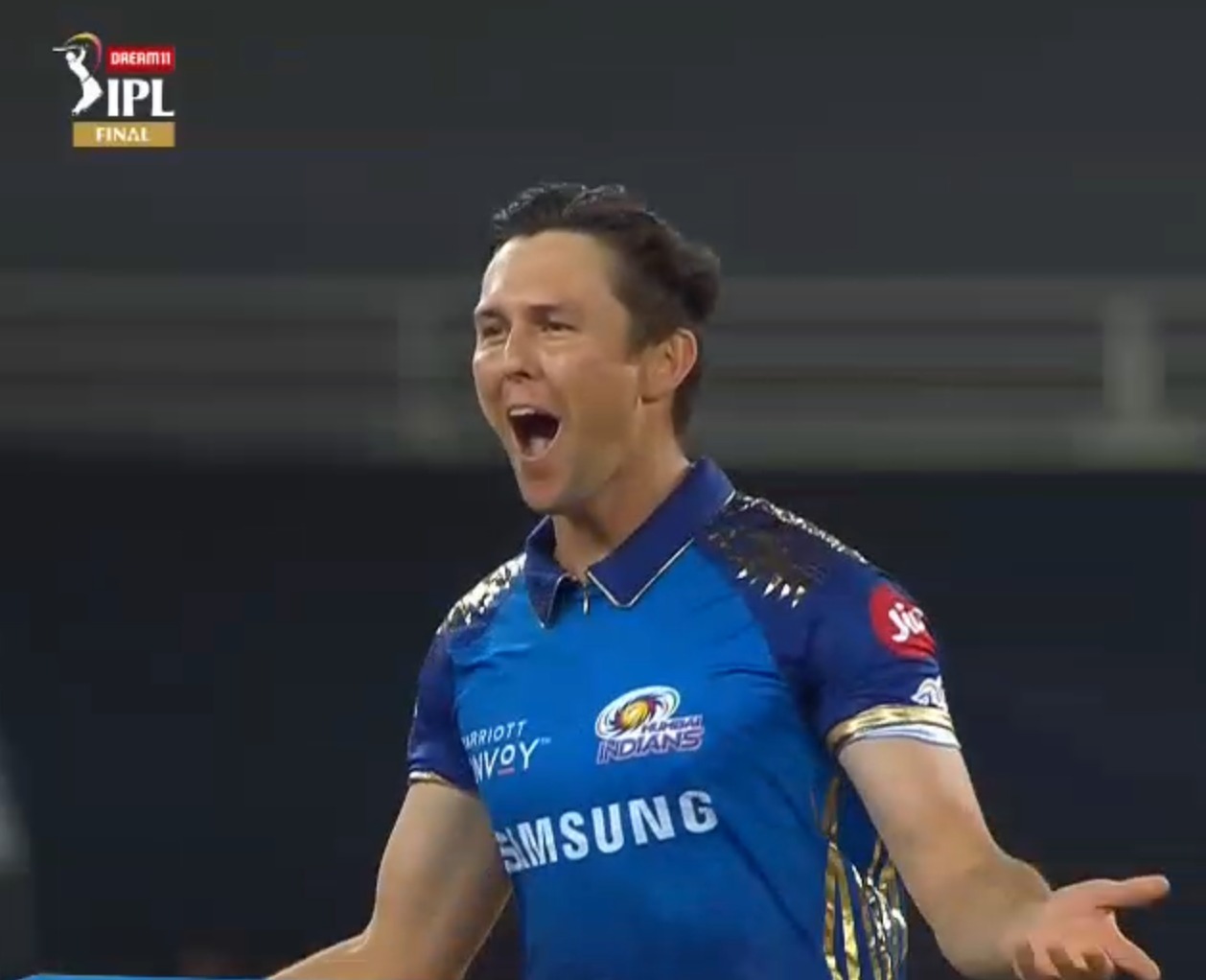 Skipper Shreyas Iyer and Rishabh Pant put on 96 for the fourth wicket but Delhi’s innings petered out with just 20 runs coming from the final three overs. A total of 156-7 was inadequate.

In reply, Sharma and Quinton de Kock blazed 45 from the first four overs and left-hander Ishan Kishan weighed in with 33 from 19 balls.

Delhi coach Ricky Ponting was powerless to halt the inevitable as he chewed gum ferociously in the dug-out but at least he guided his franchise to the final for the first time.

Mumbai, who topped the group table, were the best team throughout the event and deserved their success.