LEICESTER welcome Chelsea to the King Power Stadium on Sunday for their final Premier League clash of the season.

The Foxes and Blues are both former league champions but have had a mixed season this year. 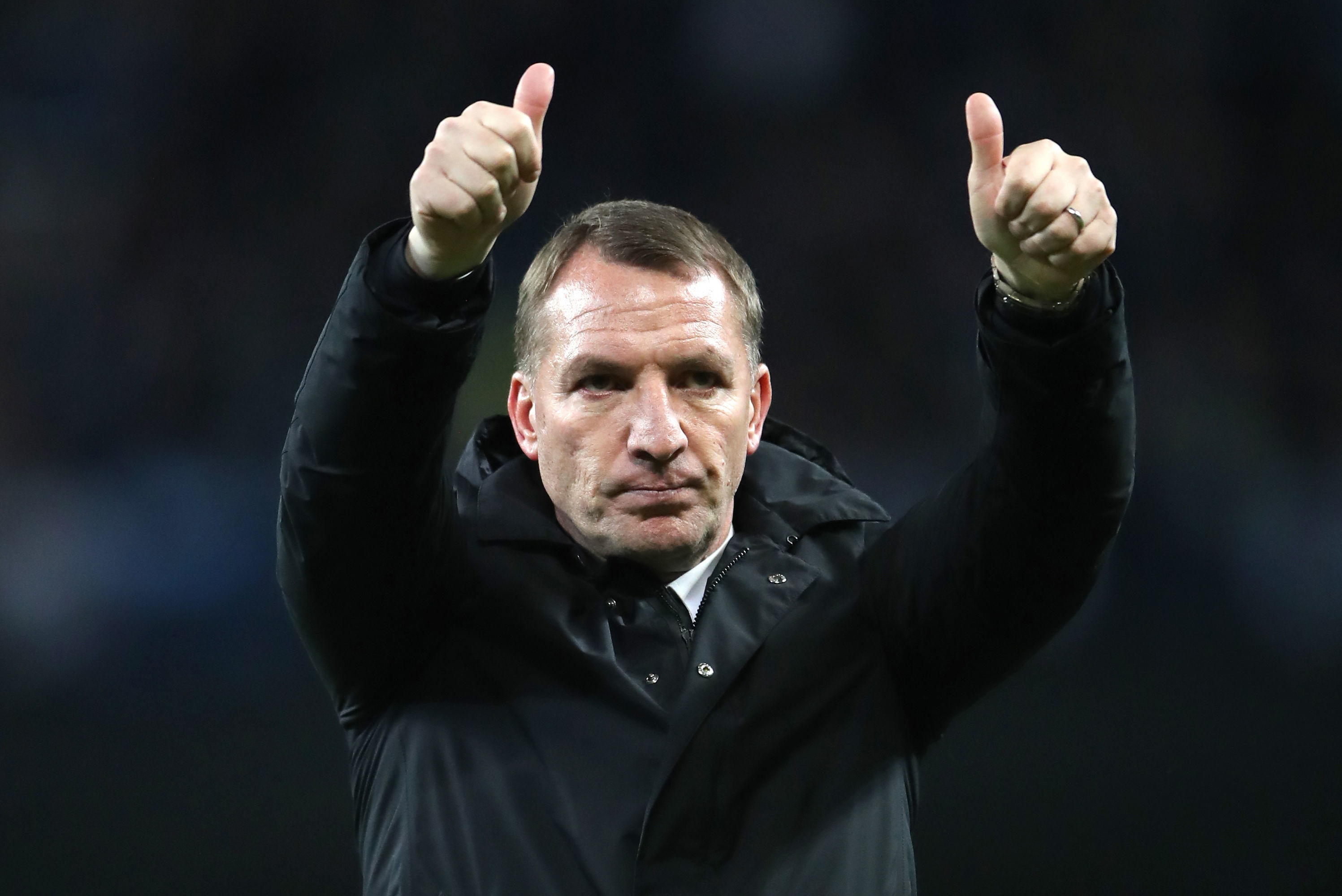 This game takes place on Sunday, May 12.

It will be held at the King Power Stadium.

Which channel is it on and can I live stream it?

Unfortunately, this game is not being shown live in the UK.

Fans will be able to watch all the highlights on Match of the Day on BBC 1 at 10.20pm.

Alternatively, you can keep up-t0-date with all the latest action on the SunSport LIVE BLOG.

Chelsea will be without N'Golo Kante who missed the Europa League penalty victory over Frankfurt.

Ruben Loftus-Cheek impressed again and could start in his absence, whilst Gonzalo Higuain could replace Olivier Giroud despite failing to shine as an extra-time substitute.

With nothing left to play for, Leicester could feature Shinki Okazaki and Danny Simpson who are due to leave the King Power this summer.

11/05/2019 Sport Comments Off on Is Leicester vs Chelsea on TV? Channel, live stream, kick-off time and team news for the Premier League clash
Lifestyle