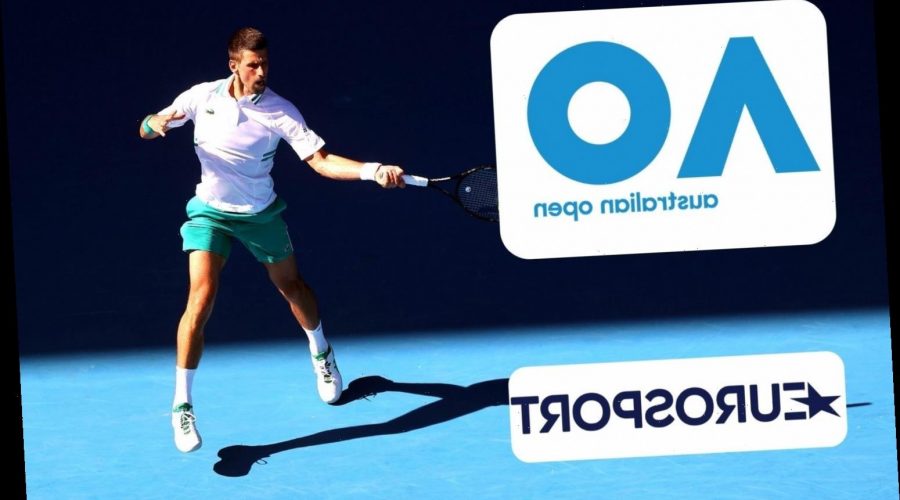 THE first Grand Slam of the year is underway Down Under – as the Australian Open commences the tennis season proper.

The tournament was originally scheduled to start in January, but organisers have delayed proceedings by three weeks due to the ongoing Covid-19 pandemic. 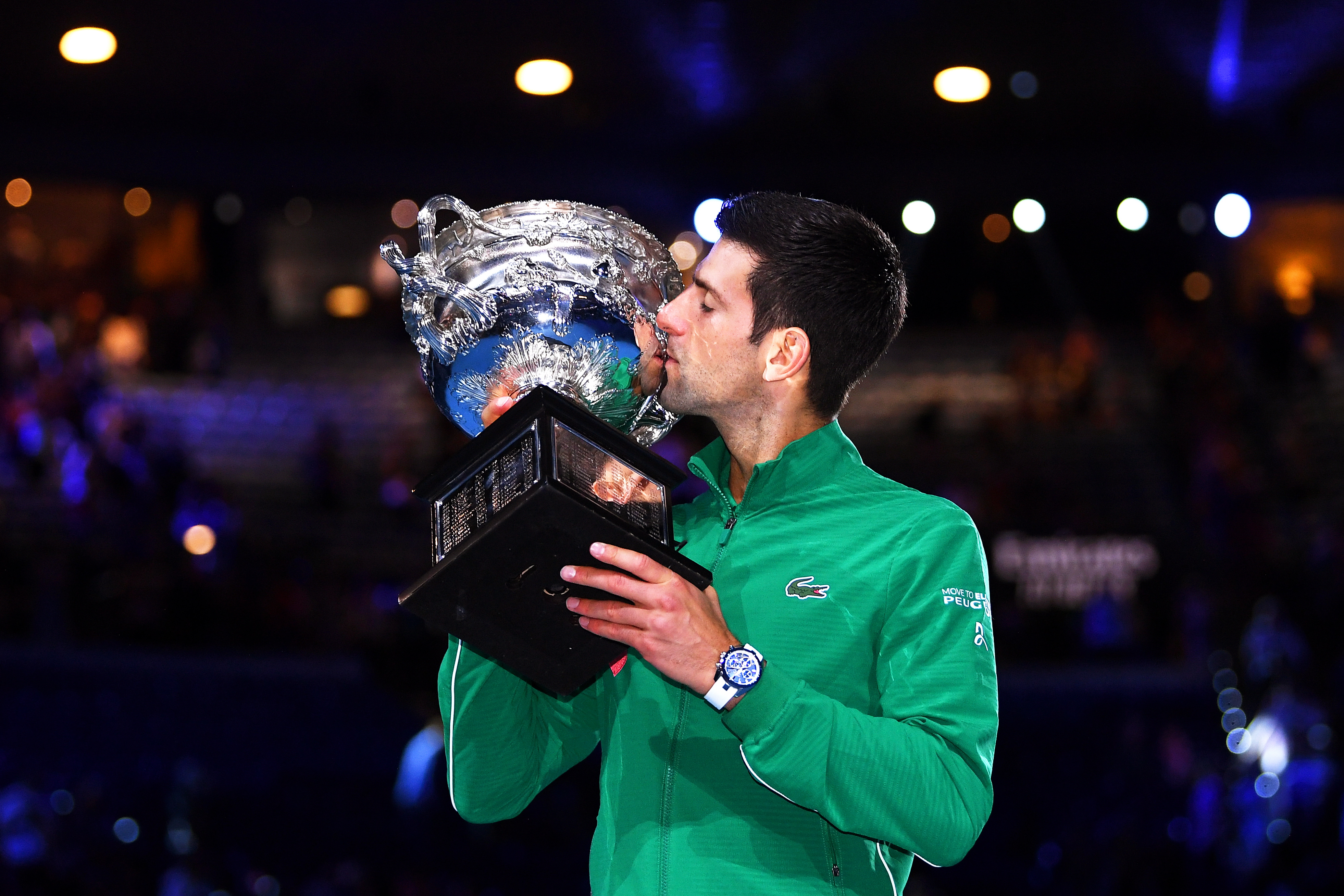 Novak Djokovic is the defending men's champion after his win over Dominic Thiem, while Sofia Kenin saw off Garbine Muguruza in three sets.

Andy Murray is OUT of the tournament after testing positive for coronavirus, while Roger Federer misses out with an ankle injury.

What TV channel is the Australian Open on and can I live stream it free?

12/02/2021 Sport Comments Off on Is the Australian Open FREE? Live stream, TV channel, full schedule – How to watch Djokovic & Nadal in Melbourne
Lifestyle