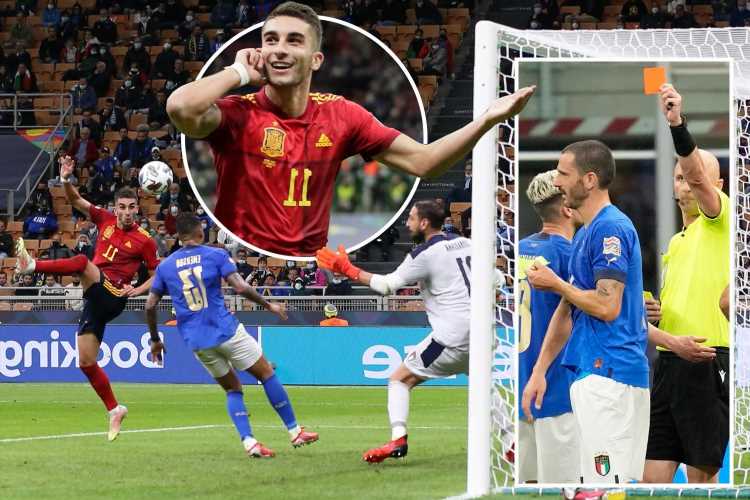 ARRIVEDERCI Italy – the longest streak in the history of international football is finally over. 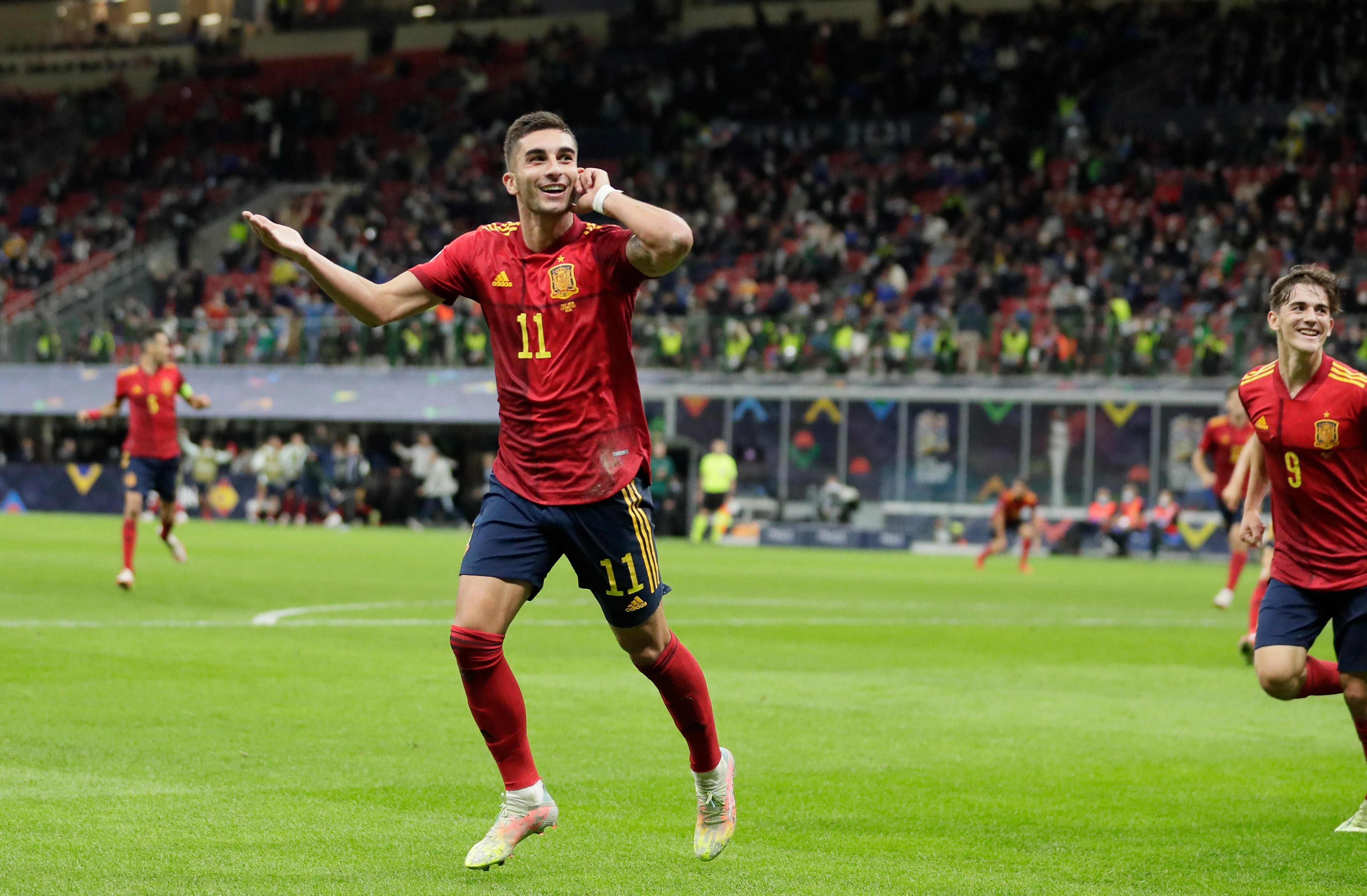 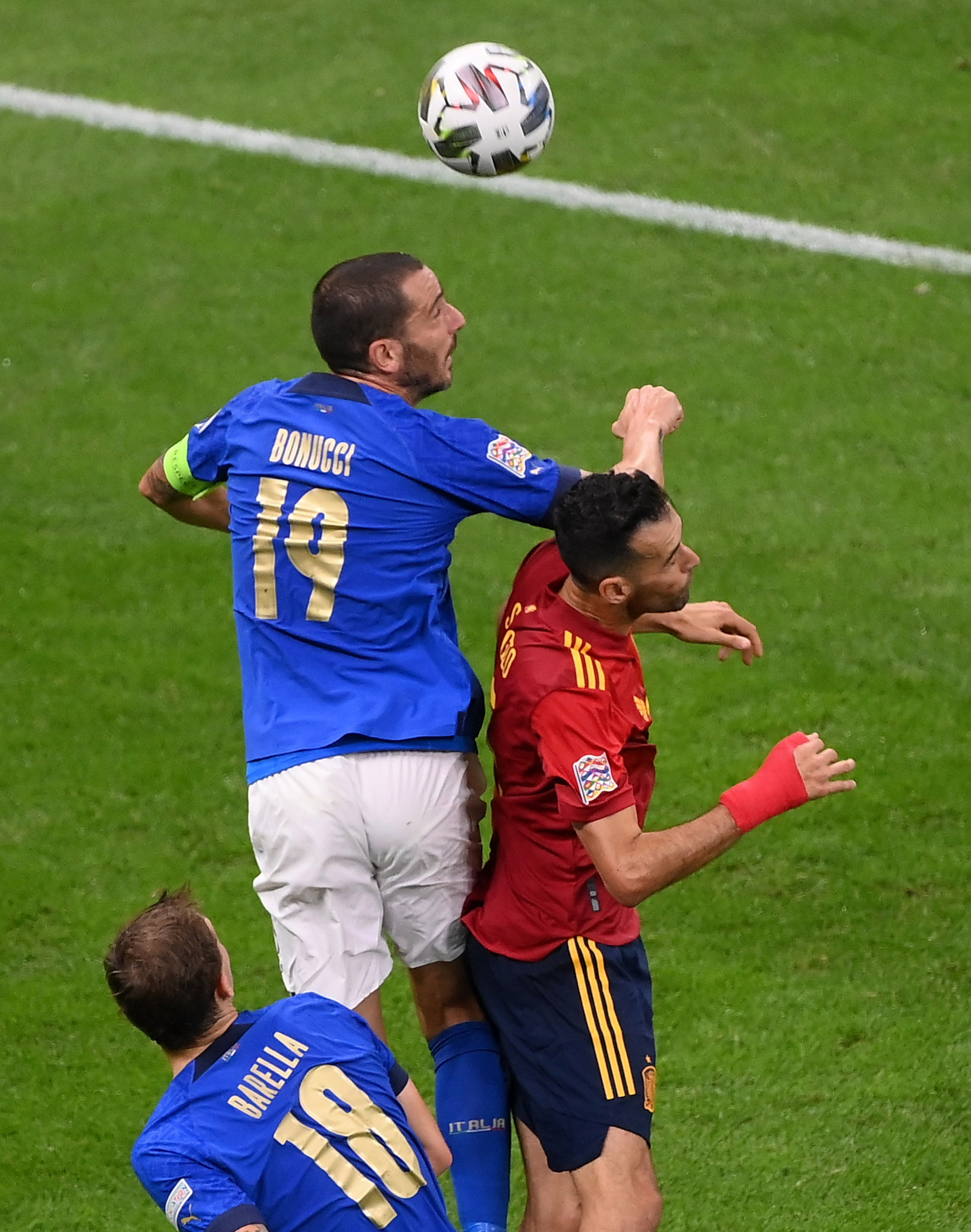 For Roberto Mancini’s depleted side – reduced to 10 men in the first half following skipper Leonardo Bonucci’s silly dismissal – this was a first loss in 38 MATCHES and a staggering three years.

It ends the European champions’ record-breaking 37-match run under Mancini.

And it is also their first competitive defeat on home soil this CENTURY.

The same pair combined in first-half stoppage-time as the excellent Torres headed home brilliantly for his sixth goal of the competition.

On 83 minutes, Italy swiftly counter-attacked from a Spain corner and scored through Roma’s Lorenzo Pellegrini.

But despite some late pressure, they could not force extra time.

It was an awful night for the usually-reliable Donnarumma, who was BOOED by a section of AC Milan fans because of his move this season to PSG.

Nonetheless, Barcelona’s midfielder Gavi had a debut to remember.

He became the country’s youngest player ever aged 17 years and 62 days.

Luis Enrique’s Spain now face either Belgium or France in Sunday’s final at the San Siro.

Meanwhile Italy pack their bags for Turin for the ignominy of a third place playoff. 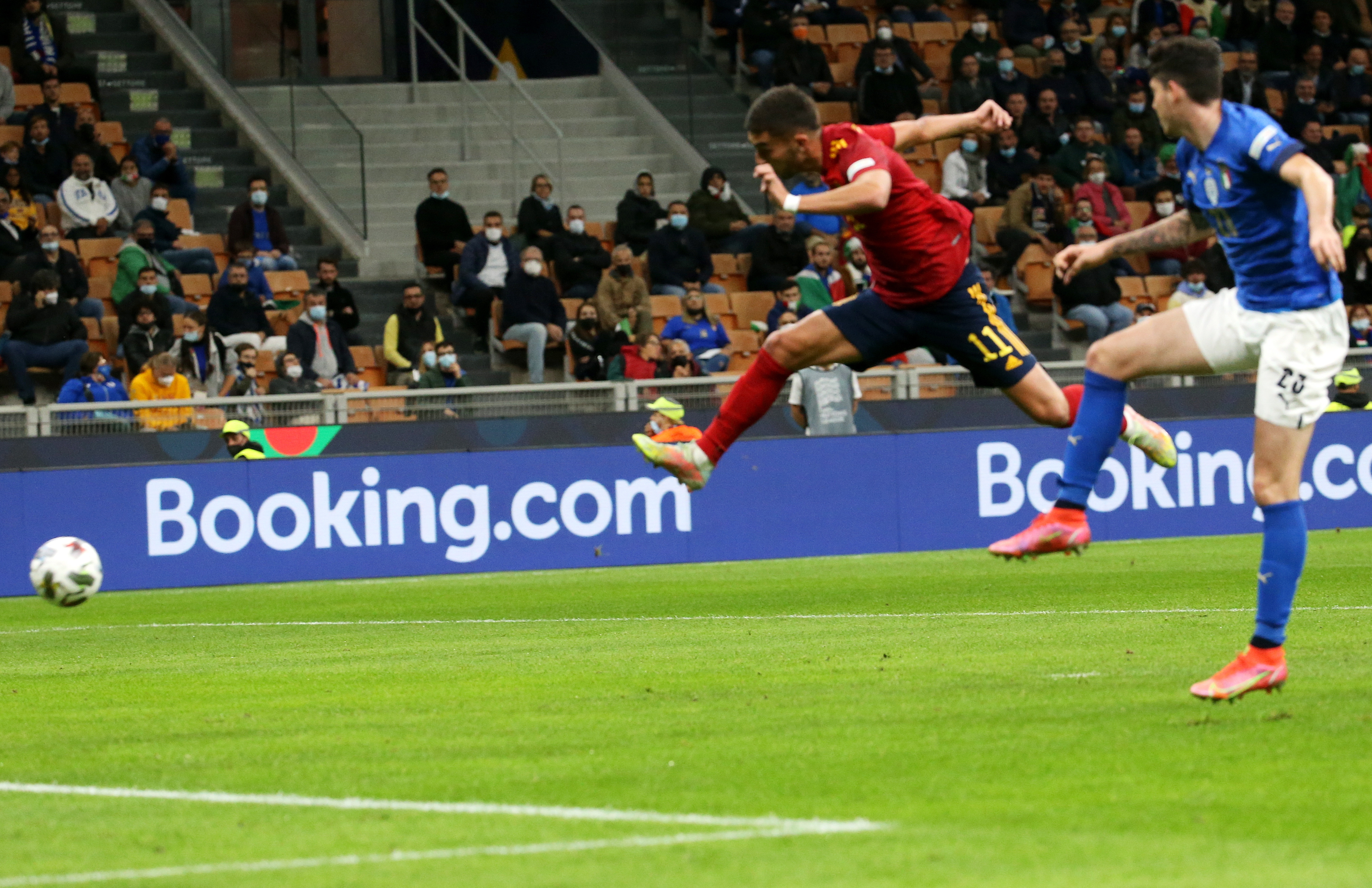 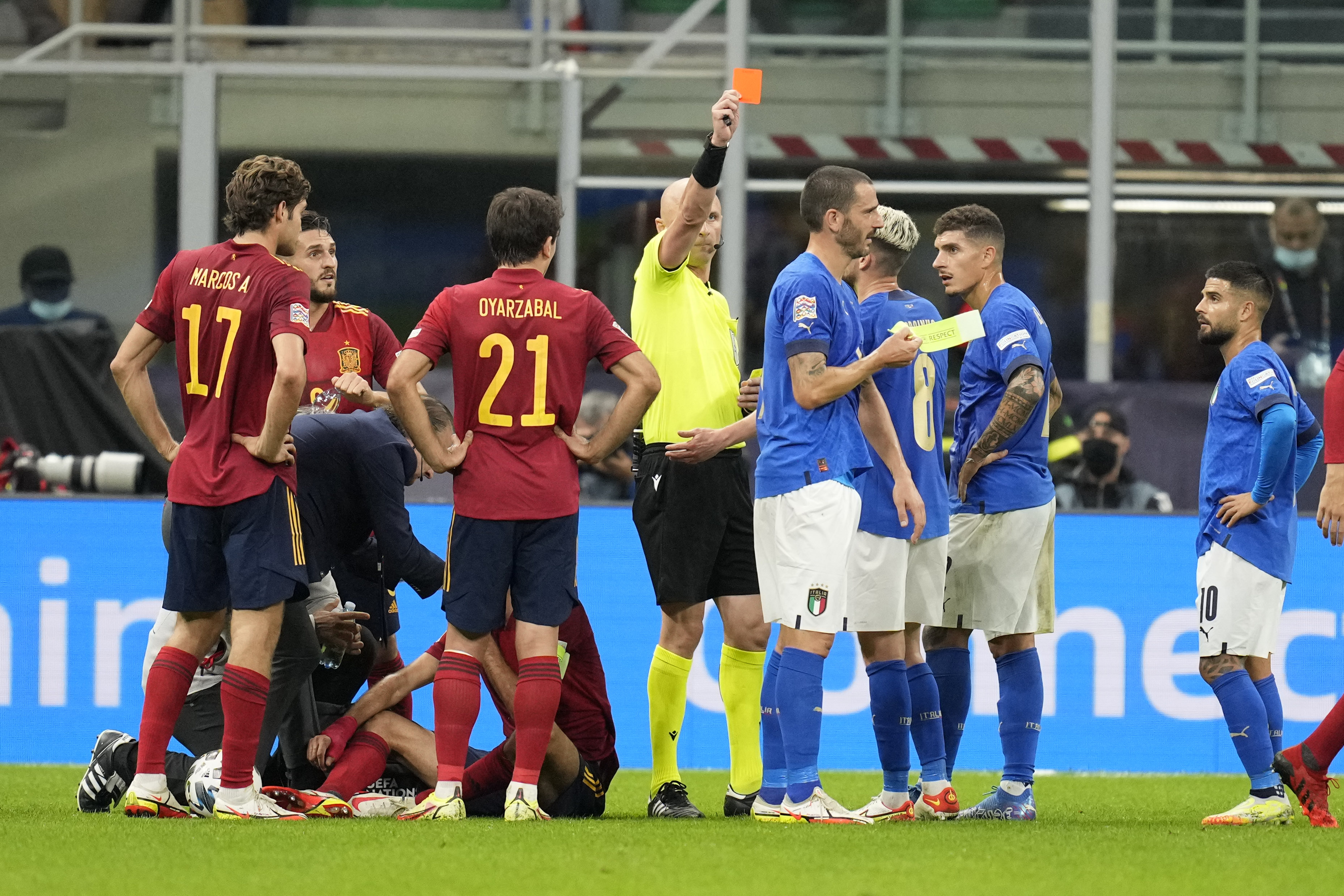 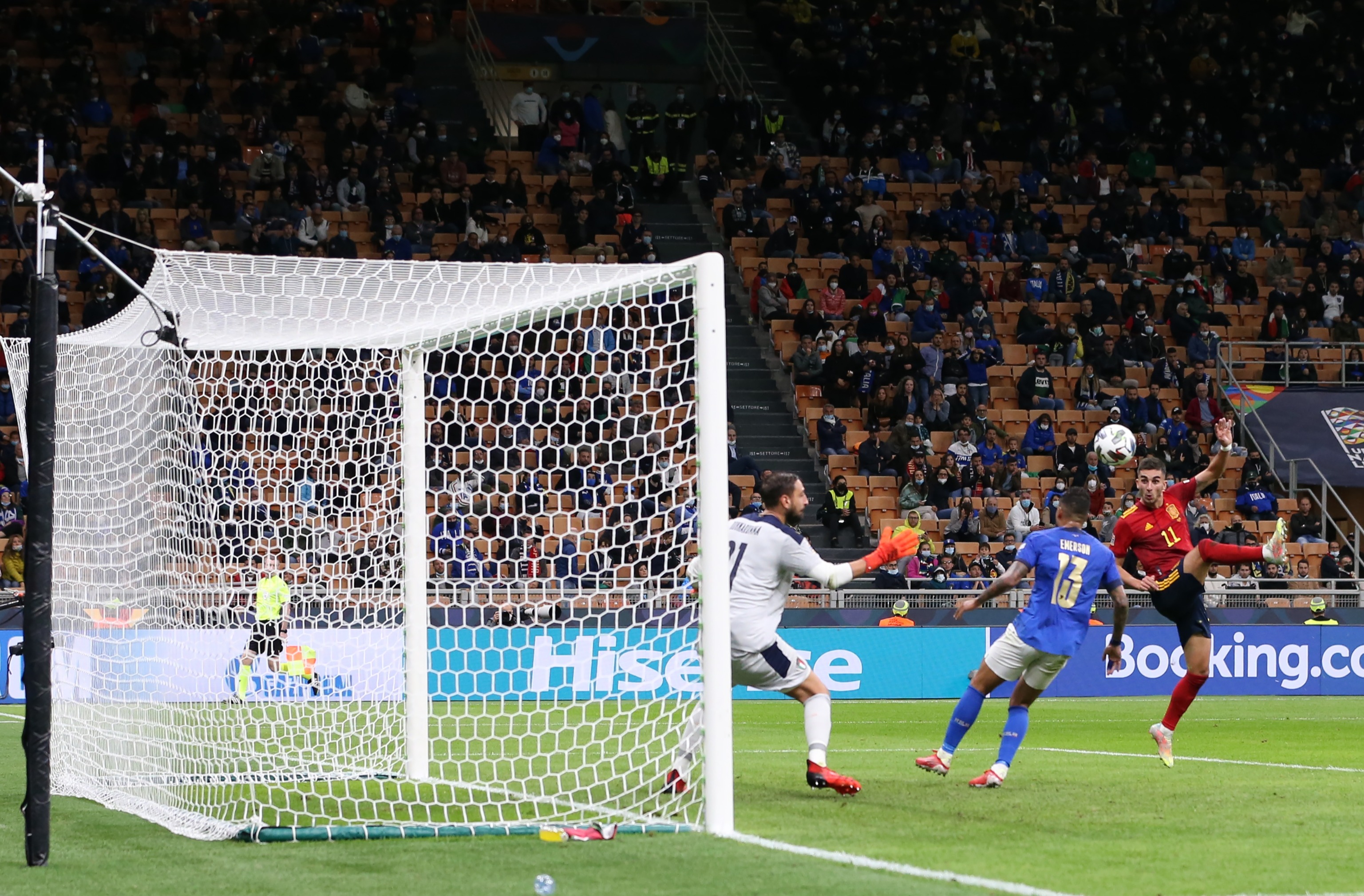 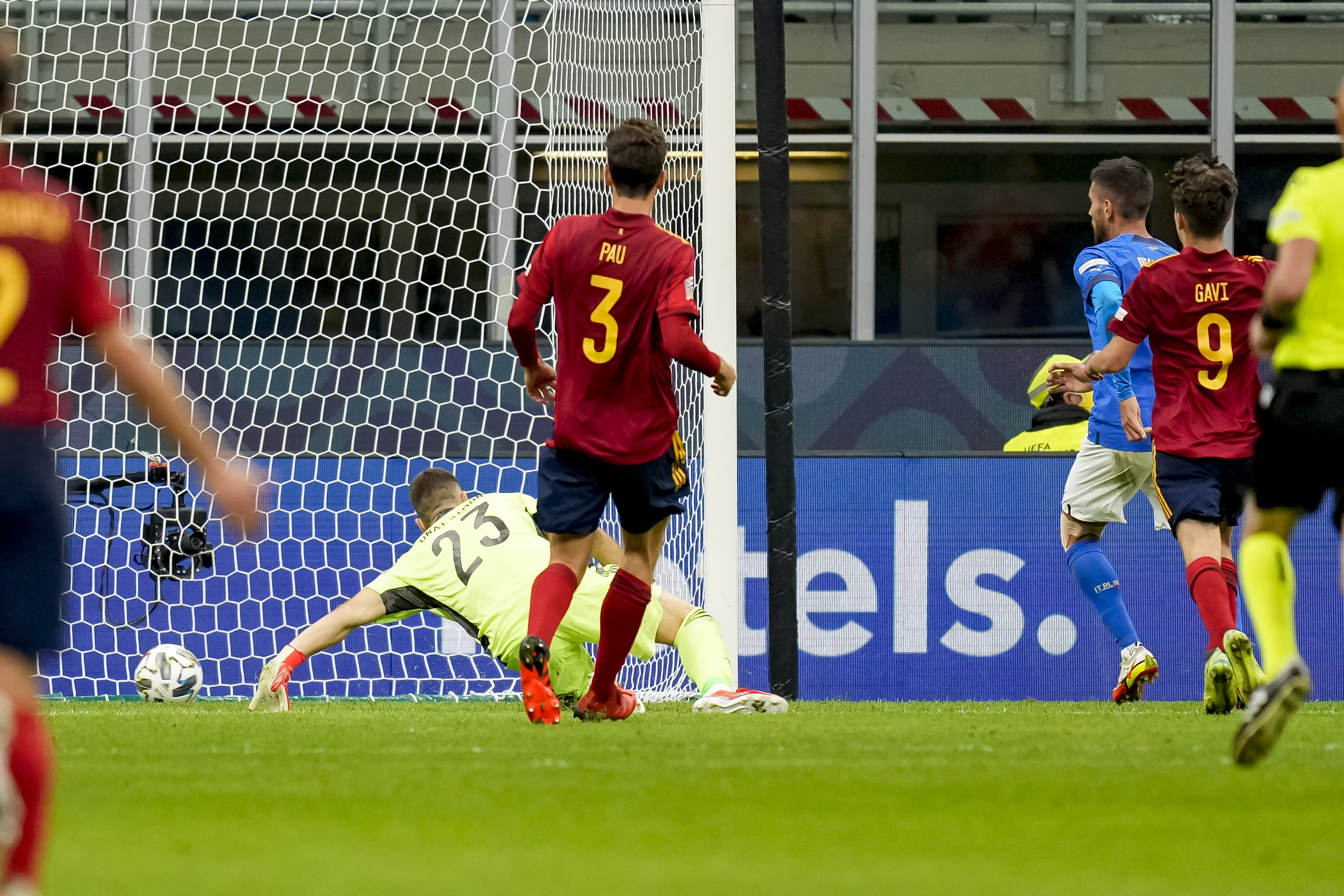