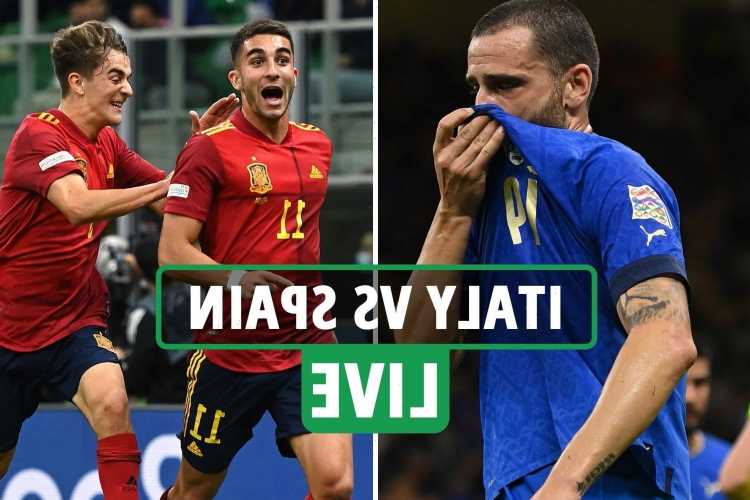 SPAIN head to Italy looking to avenge a Euro 2020 semi-final defeat and claim some silverware of their own.

La Roja were edged out by the Azzurri on penalties at Wembley after the teams played out a 1-1 draw over 120 minutes.

And they now meet on Italian soil in another semi – that of the Uefa Nations League.

Italy were unbeaten as they topped a group containing Netherlands, Poland and Bosnia back in 2019.