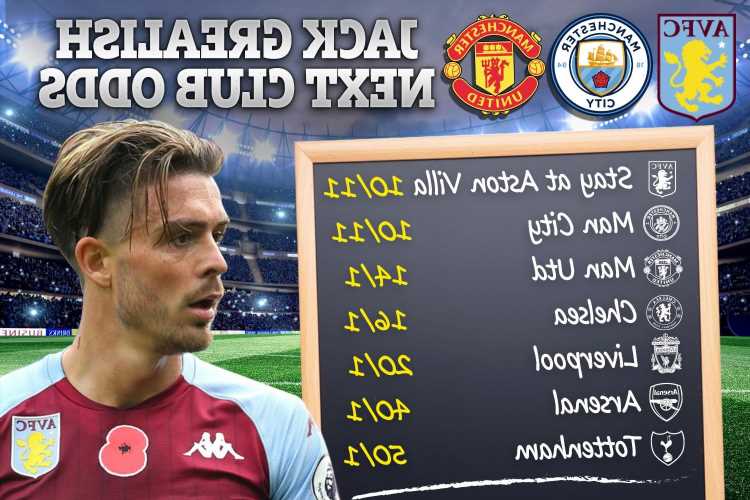 That's according to bookmakers Betfair, who've installed the Premier League champions as 10/11 favourites to clinch his signature. 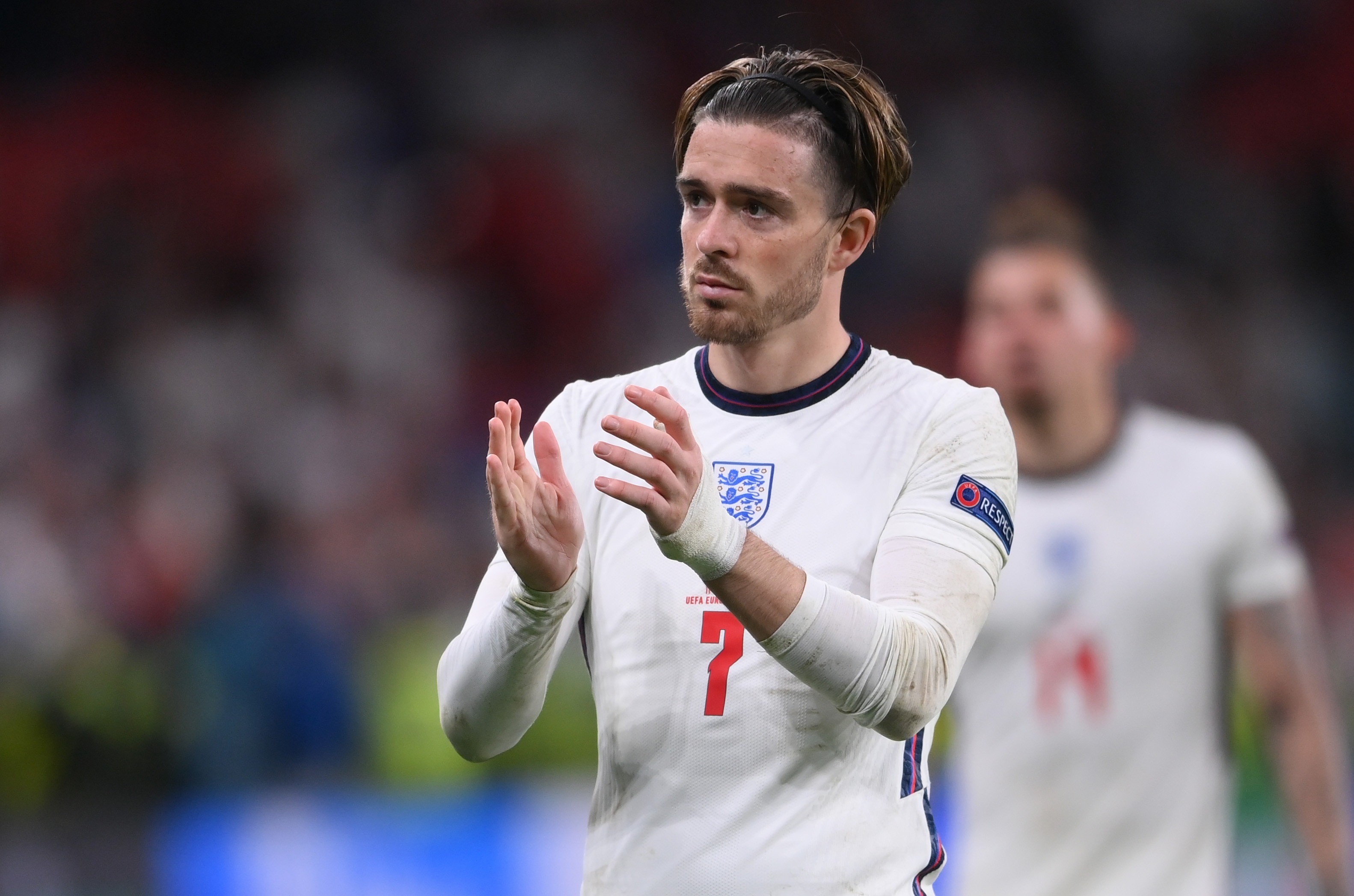 The Citizens are looking to freshen things up at the Etihad Stadium.

And England star Grealish is considered a priority signing for manager Pep Guardiola.

FIVE ENGLAND PLAYERS WHO COULD BE ON THE MOVE THIS SUMMER

And with Euro 2020 now completed – City could accelerate their approach.

Football Insider claim the club are preparing a £90million to secure Jack's services.

The report adds that City have 'set aside vast funds' and that Grealish's 'head has been turned' by the strength of City's interest.

Next in the betting market at a distant 14/1 is Manchester United.

The Red Devils have long been linked with a move for Grealish but the imminent arrival of Jadon Sancho could put an end to their interest.

Chelsea are available at 16/1 with Liverpool further behind at 20/1.

North London duo Arsenal and Tottenham are outsiders of the pack at 40/1 and 50/1 respectively.