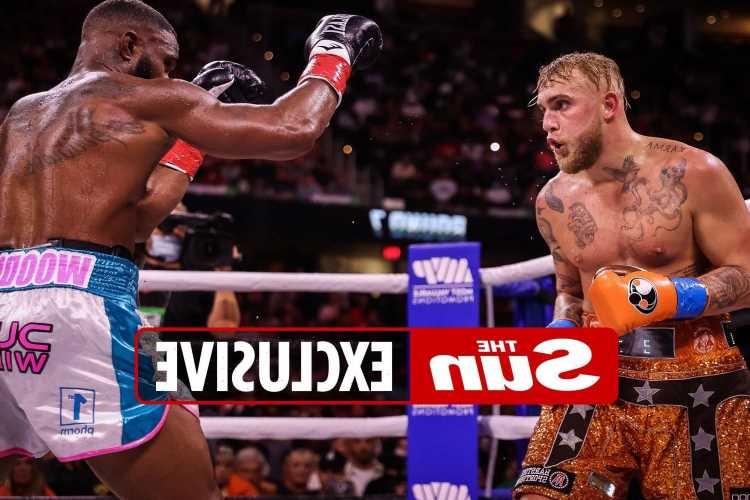 BROCK LESNAR is the only fighter to rival Jake Paul's rise in the fight game, the YouTuber's advisor stated.

American Paul is 4-0 as a boxer and has featured in two headline pay-per-view events. 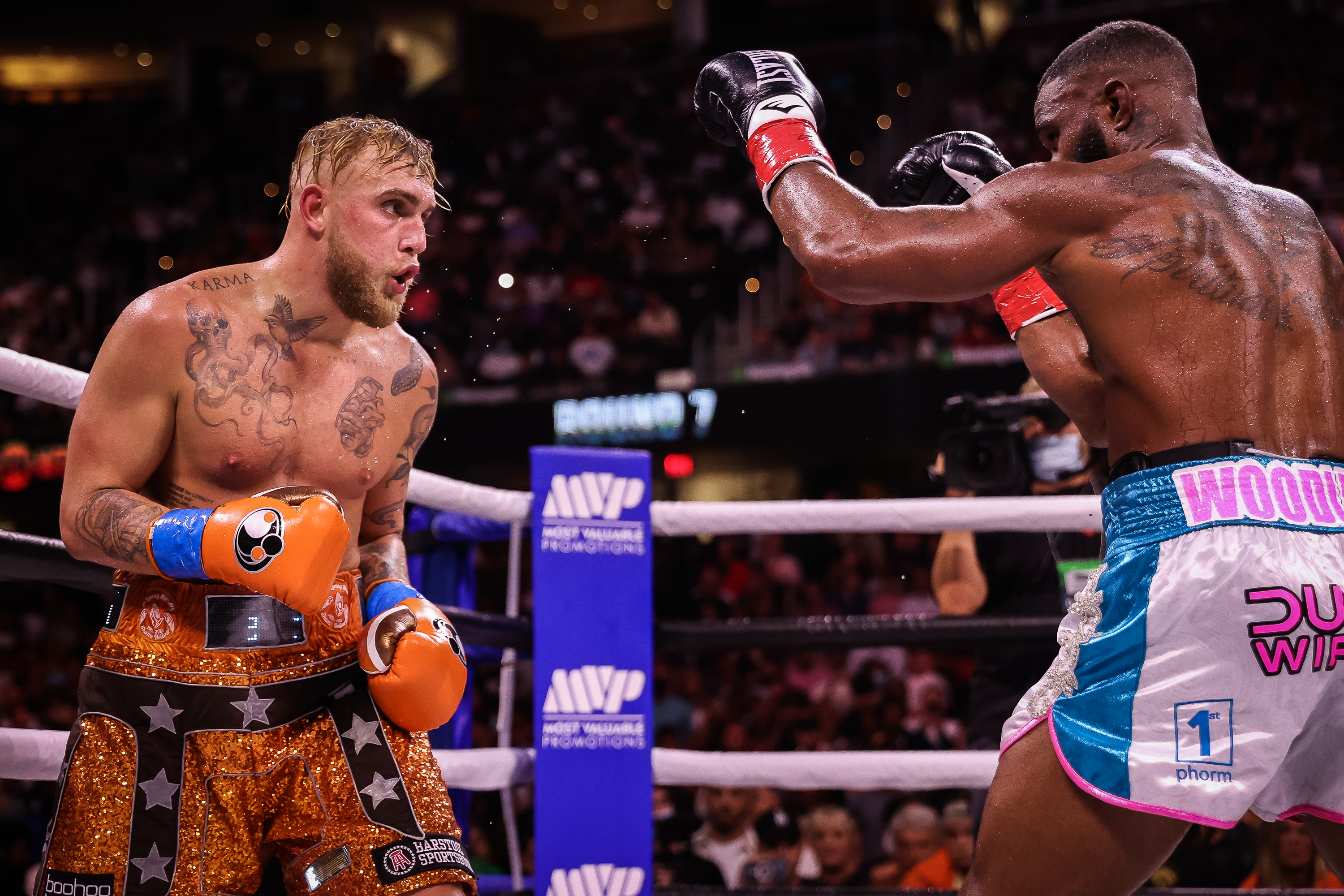 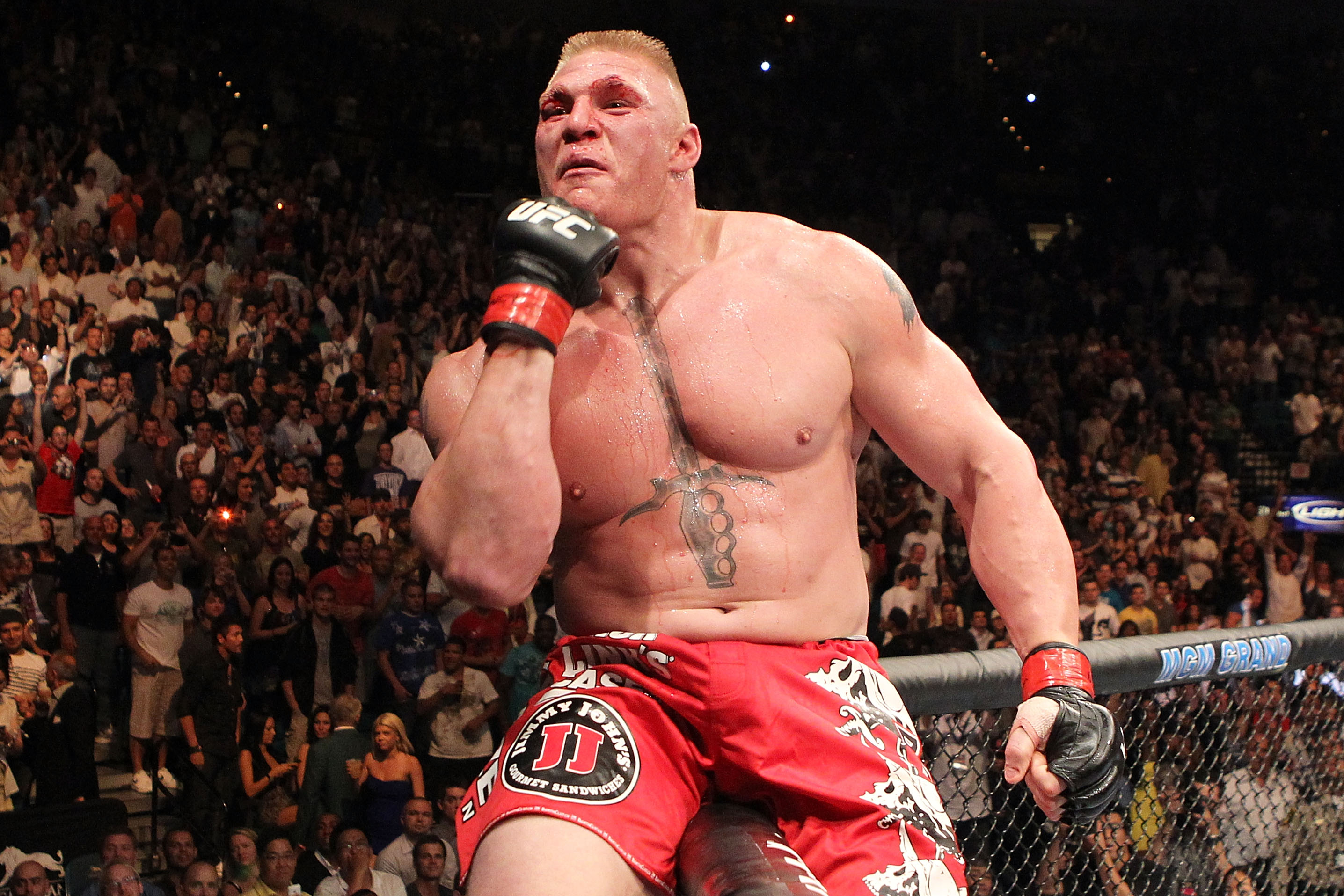 The last was a points win in his home of Cleveland against ex-UFC champion Tyron Woodley, 39, over eight rounds.

Paul, 24, has quickly become one of the most talked about fighters since his professional debut only 20 months ago.

And his advisor Nakisa Bidarian, also founder of talent firm BAVAFA Sport, said only Lesnar's leap from WWE to UFC is comparable.

Bidarian told SunSport: “The truth is, the only combat sports star in history that’s had the same success out the gate that Jake has, is Brock Lesnar.

“Jake came with an instal base of fans but they were not pay-per-view purchasers.

"Brock had been a pay-per-view star in a different entertainment product.

“His fans were used to purchasing his content, so I think what Jake is doing is ahead of any other fighter, to be honest.

“You can love him or hate him, but you have to respect him and really see how strong this movement is.”

Lesnar, 44, debuted in the UFC in 2008 and in the same year, in his third promotional fight, he won the heavyweight belt.

After seven UFC fights, he then left and in 2012 returned to the UFC, fighting in the octagon once more, a brief cameo in 2016.

By then, Conor McGregor was the new face of the company during a period where Bidarian served as a UFC executive.

The truth is, the only combat sports star in history that’s had the same success out the gate that Jake has, is Brock Lesnar.

And he watched as McGregor, 33, became the biggest attraction in combat sports.

But that followed after years of the Irishman building his brand back home before making a splash Stateside.

Bidarian still remembers the night McGregor returned to Dublin in 2014 in a sell-out before knocking out Diego Brandao.

And Paul's homecoming in August against Woodley gave off a familiar feeling.

Bidarian said: “By the time Conor came to the UFC he had already been a champion in a smaller regional promotion.

“He had kind of like 14 fights of building his support within that market. I think it was his third fight in the UFC that he headlined in Dublin.

“That was an unbelievable night, the energy was amazing and that was really the first time that he headlined a card and really owned the conversation.

“So it was his first headliner with fans and I felt the same energy in Cleveland that we had in Dublin that night.

"So it definitely gave me some level of similarity.”

Bidarian confirmed Paul plans to return by the end of the year and is in talks with four fighters, including Tommy Fury, 22.

Fury, who won on Paul's undercard last month, is at the top of the list despite rejecting two offers already.

Bidarian said: “I definitely think there’s two other fighters specifically that are bigger fights for Jake.

“But there’s also a feeling from Jake’s side that listen, there’s always this constant chatter of, ‘Fight a boxer’.

“So Jake's view of it is, I brought this guy [Fury] to my card, he tried to come into the ring, he hung out backstage to try and stir the pot.

"This is the perfect next step for me."