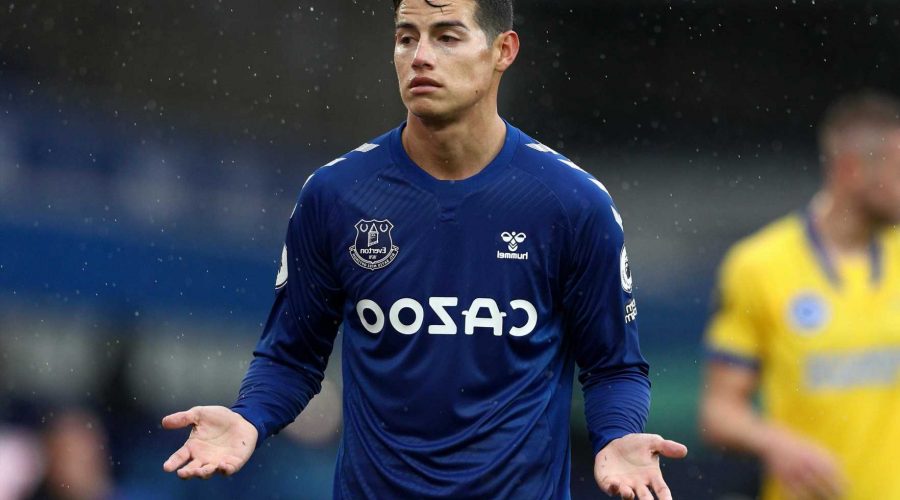 JAMES RODRIGUEZ has been linked with a transfer to Newcastle as he awaits a move from Everton, reports suggest.

According to Fichajes reporter Ekrem Konur, the Magpies are set to hold talks with the Tofees about Rodriguez at Steve Bruce's request. 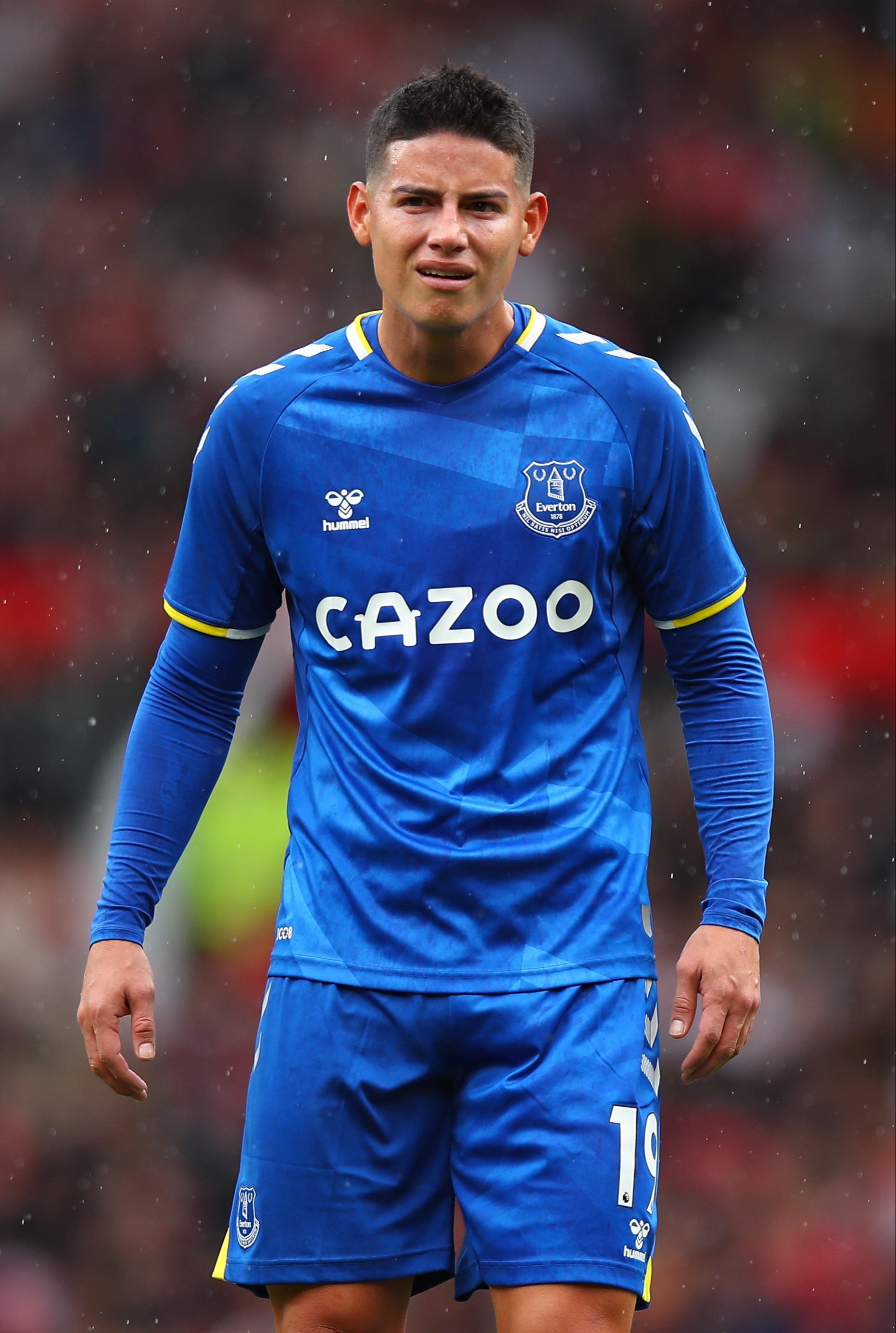 The attacking midfielder's time at Goodison Park is all but over after reportedly being told he's not part of manager Rafa Benitez's plans.

The Colombia international missed the opening day victory over Southampton due to Covid-19 isolation but is ready to return this coming week.

But the 30-year-old sparked fury after revealing he's not even sure of the Merseysiders' fixture list as he lines up a summer exit.

Rodriguez admitted on his Twitch stream: "I will start training on Monday, I think.

"On the weekend I will not play, I don't even know who Everton is playing, can you please tell me?

"I think it is away because the past was here at home.

He later added: "Ah, against Leeds they play, away from home, against [Marcelo] Bielsa, a difficult game, let's see what happens, hopefully they win.

"I have faith that this season will be good for me, big things are coming for me.

"Between now and August 30, anything can happen, I don't know where I'll play, I'll be where things go well."

This came after reports suggested that James has fallen down the pecking order at Goodison Park and was told he can leave.

However, Everton manager Benitez insists that the Colombian star remains part of his plans until at least August 31 when the summer transfer window slams shut.

Rodriguez admitted his transfer situation is 'complicated' and he needs to play at a place he feels 'wanted'.

And it seems like Newcastle boss Bruce is keen to have the former Real Madrid star within his ranks.