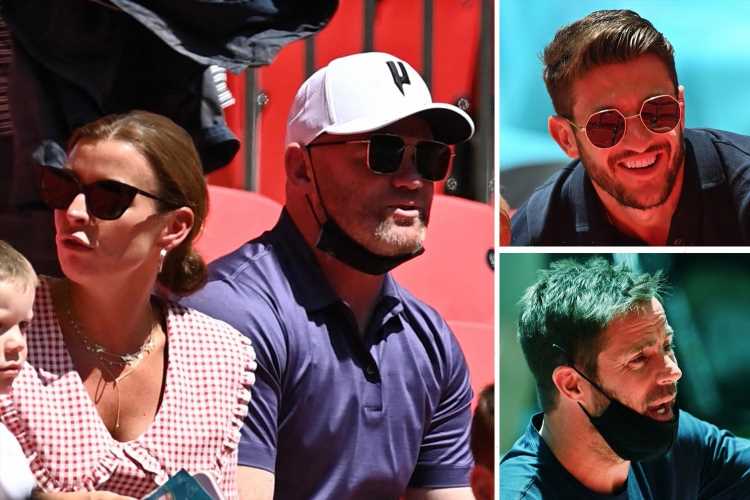 THE celebs were out in force to support England in their Euro 2020 opener against Croatia.

The Three Lions began their campaign at Wembley in front of around 22,500 fans, and some were more recognisable than others. 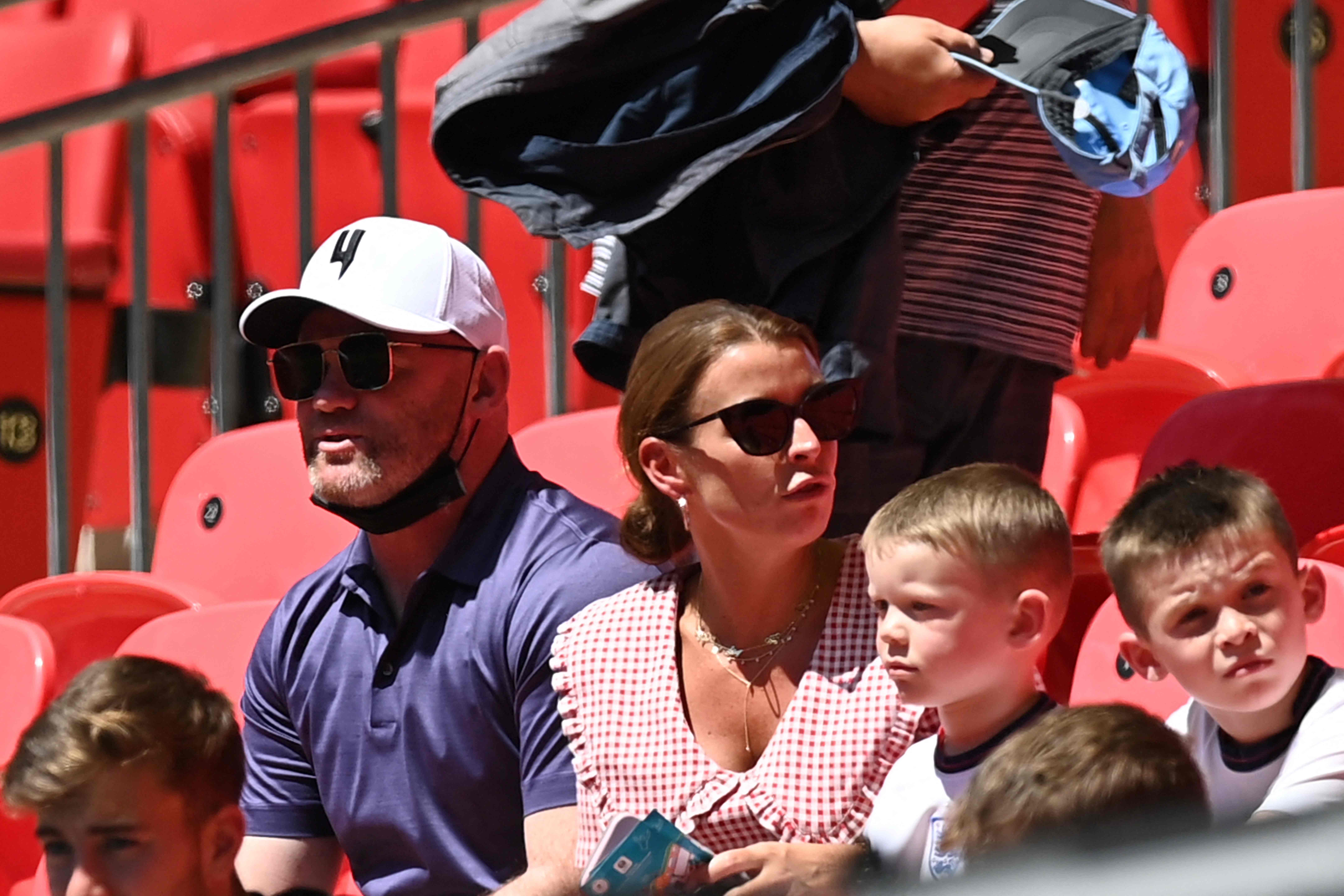 Spotted in the crowd was ex-Liverpool star-turned TV personality Jamie Redknapp with his mask wrapped around his neck.

Derby County boss Wayne Rooney was also in attendance, alongside wife Coleen – cheering on some of his former team-mates, including Harry Kane and Raheem Sterling.

Brighton star Adam Lallana also looked stylish in a pair of designer shades, protecting his eyes from the beating sunshine.

Former Reds captain Jamie Carragher was also seen enjoying the festivities before the kick off.

Lallana made one fans' dream come true when he posed for a snap with the youngster.

Redknapp was spotted talking to fans in the stand while holding a bottle of water to stay hydrated in the heat.

Kai and Klay Rooney were seen sat beside their parents eagerly anticipating the match. 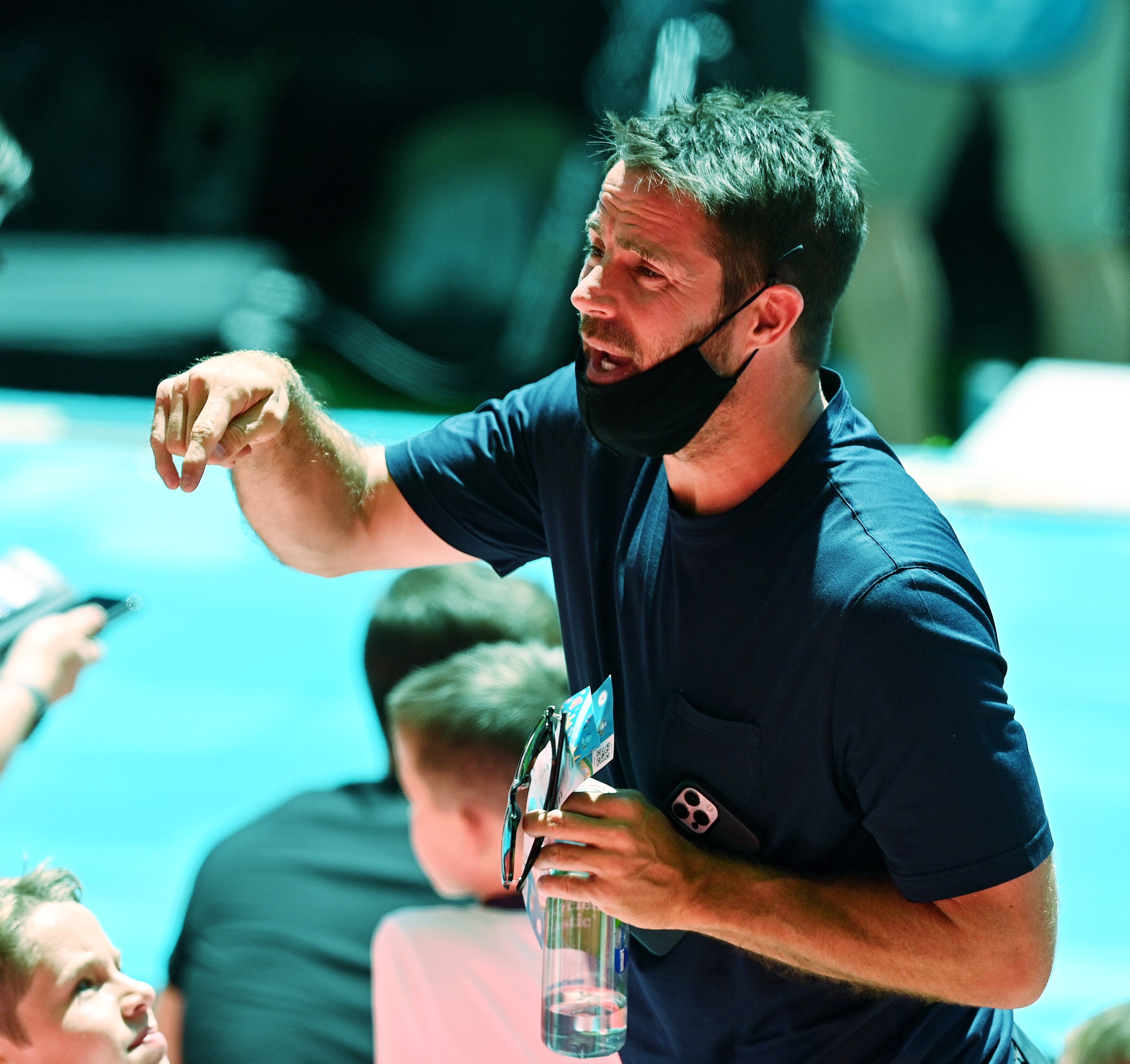 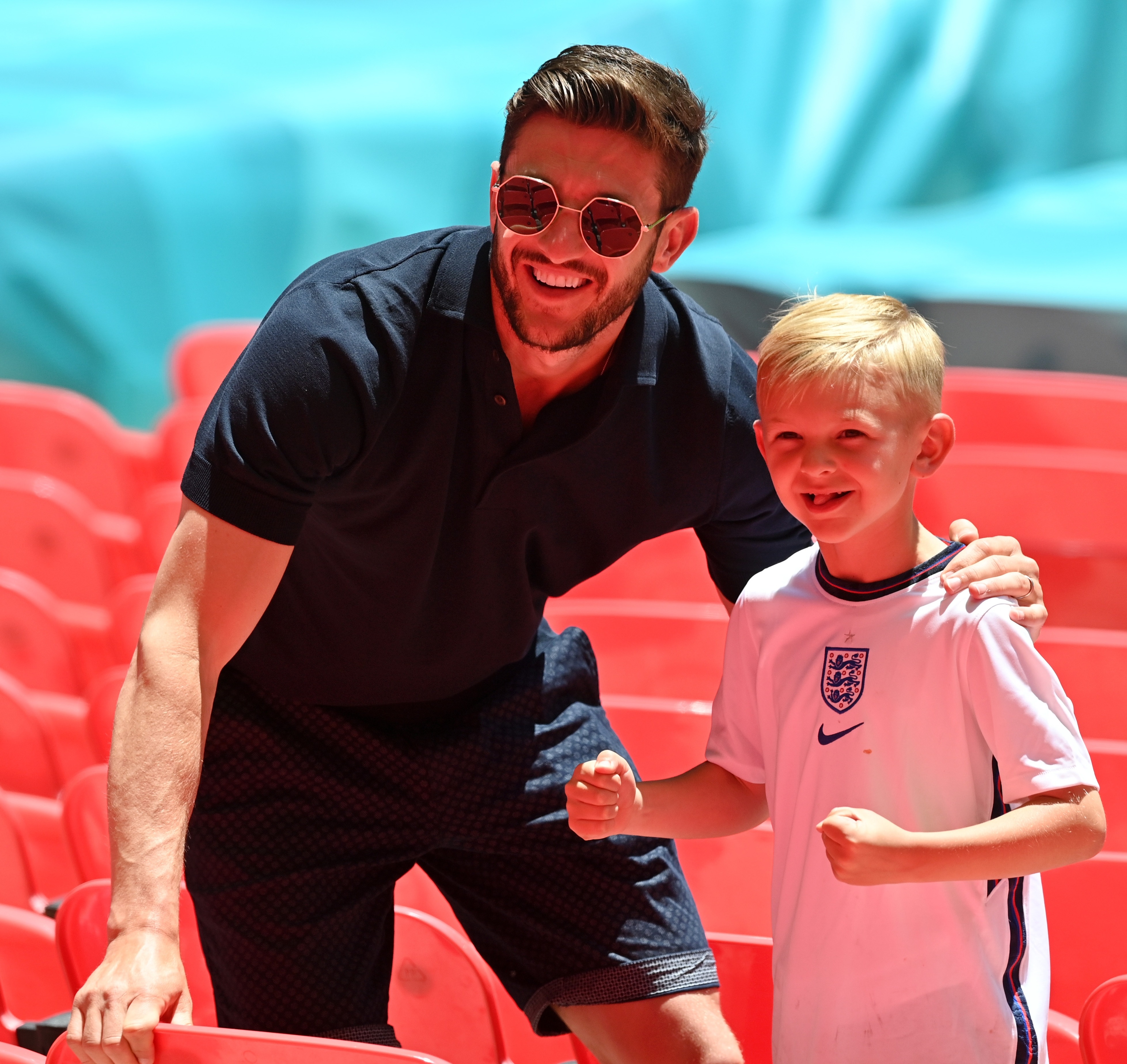 England are looking to get their Euro 2020 campaign off to a flyer in their first match.

Manager Gareth Southgate sprung a surprise with his starting line-up – starting Kieran Trippier at left-back, instead of his preferred right.

Leeds star Kalvin Phillips was also a shock starter in midfield, with a three man forward line of Foden, Sterling and Kane.