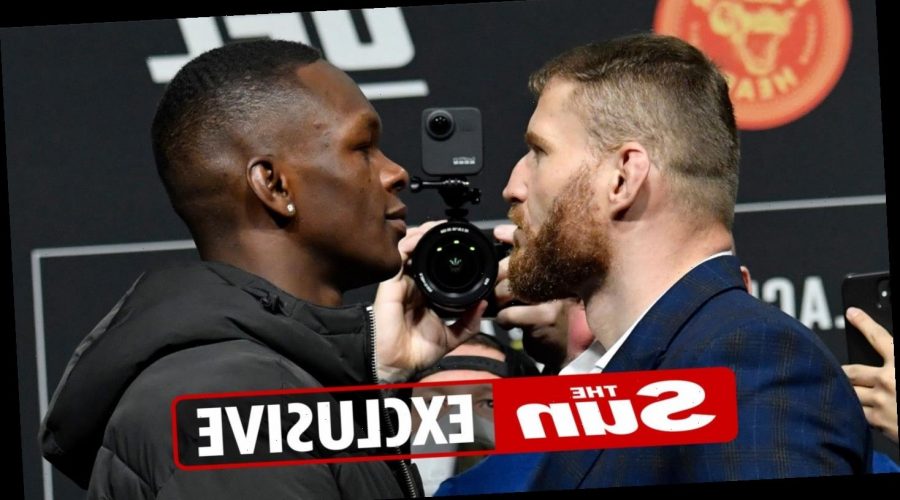 JAN BLACHOWICZ insists he's more than 'ready' to face Israel Adesanya – regardless of how much the middleweight king weighs for their champion-versus-champion bout.

Nigerian-born Kiwi Adesanya will challenge Blachowicz for the light-heavyweight crown early on Sunday morning in the main event of UFC 259 in Las Vegas. 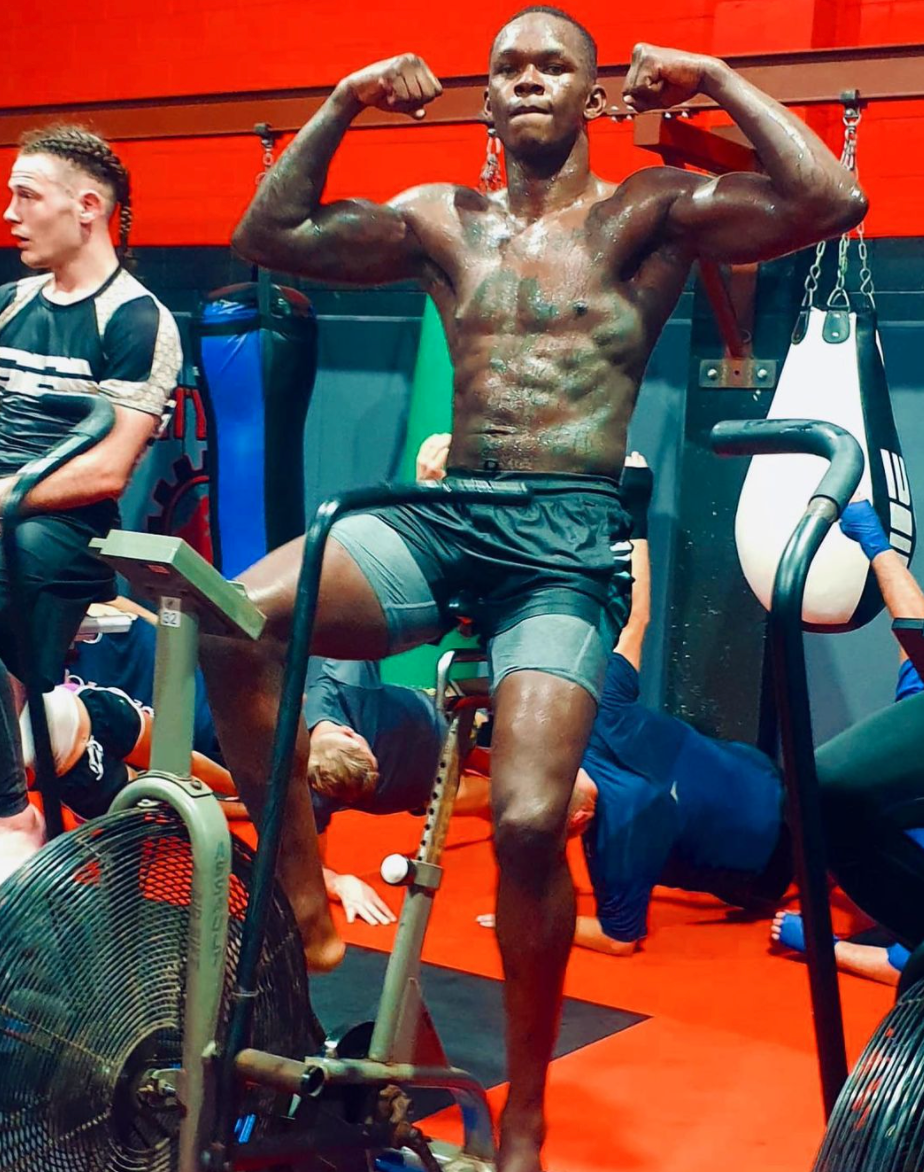 The fan favourite is boasting a thicker frame than usual ahead of his 205lb bow but has made sure not to put on too much size.

Adesanya has kept his new weight close to his chest ahead of the fight, although Blachowicz doesn't care how much the dynamic striker will weigh when they share the octagon.

Poland's first male UFC champion told SunSport: "We will see how big he is going in the fight.

"I'm ready for whatever size he is. Gaining size is not easy.

Blachowicz has been training with lighter and heavier sparring partners in preparation for his maiden title defence, which will take place at the UFC's Apex facility in Sin City.

The Prince of Cieszyn, who turned 38 last week, said: "I train with lighter guys that have got really good speed.

"I train with guys that are my weight and even with heavyweight guys.

"So I'm going to be ready for whatever he's got for me."

The undefeated Adesanya goes into his light-heavyweight bow as the bookies' favourite, despite never having competed at 205lbs in his MMA career.

Blachowicz is used to being written off and is relishing his underdog status ahead of the biggest fight of his career.

"When the door is finally closed, the people who don't do this, they don't matter.

"Just this (shows his fists). Just me and my opponent. 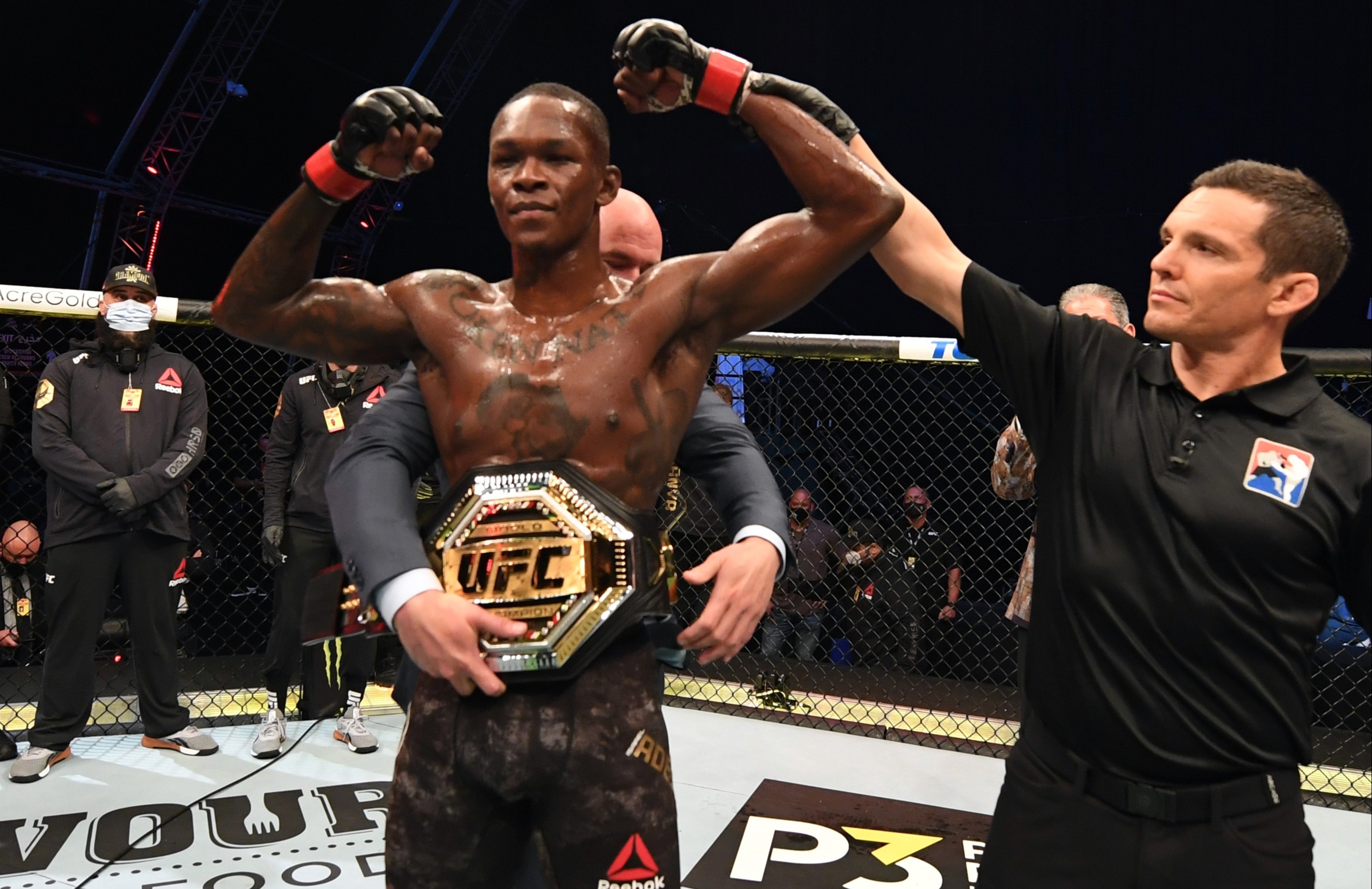 "What matters is who has made the better job in the gym.

"And I believe I'm going to be the one who has made the better job in the gym.

"I was once the underdog once and one guy after the fight caught me in the hotel and said, 'Thank you, my friend.