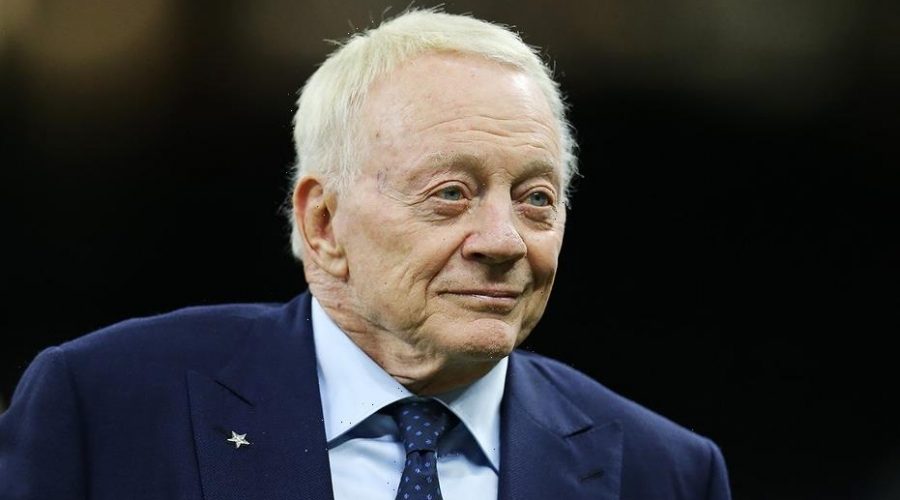 The Dallas Cowboys and San Francisco 49ers will renew their playoff rivalry Sunday when the teams meet in the wild-card round of the postseason. 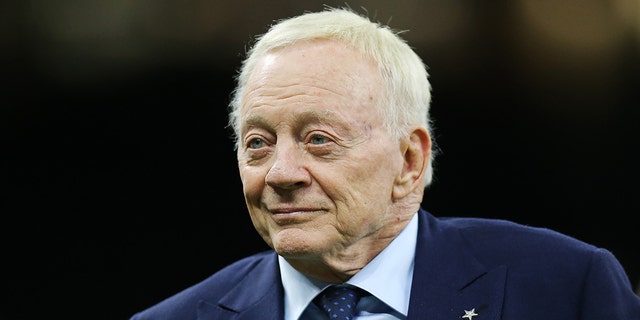 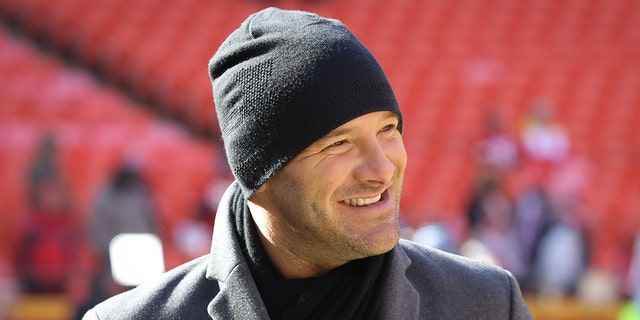 Jones called Nantz “lucky” to be getting to sit next to Romo for the game.

“Since we’re talking about the commentators, Jim Nantz is lucky. Certainly we’ve had some times it didn’t go our way with him, but in general he’s big time. That guy sitting beside him, Tony Romo, I just want to be near him. It’s exciting to know that Romo is doing that game,” Jones added. 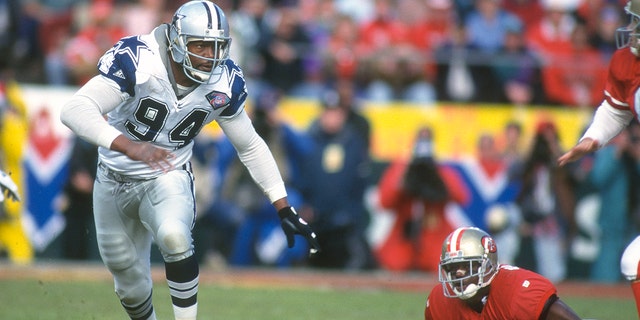 Charles Haley (94) of the Dallas Cowboys in action against the San Francisco 49ers during the NFC Conference Championship game Jan. 15, 1995, at Candlestick Park in San Francisco.
(Focus on Sport/Getty Images)