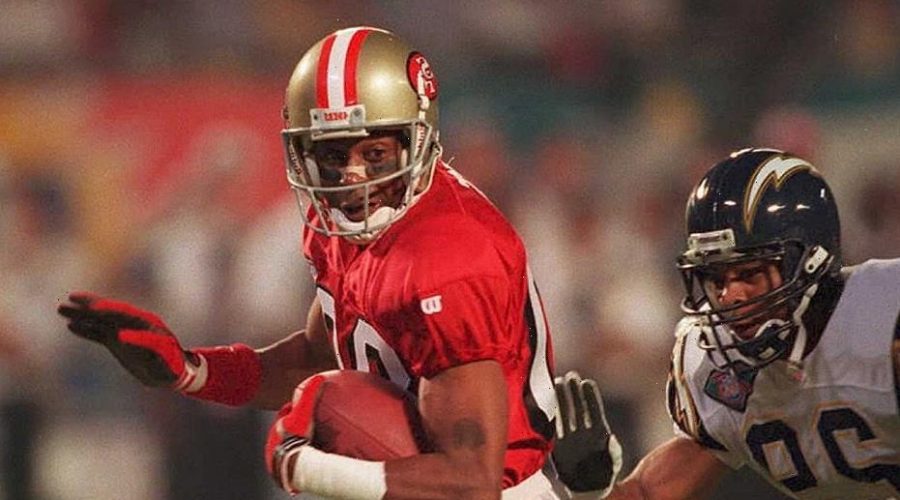 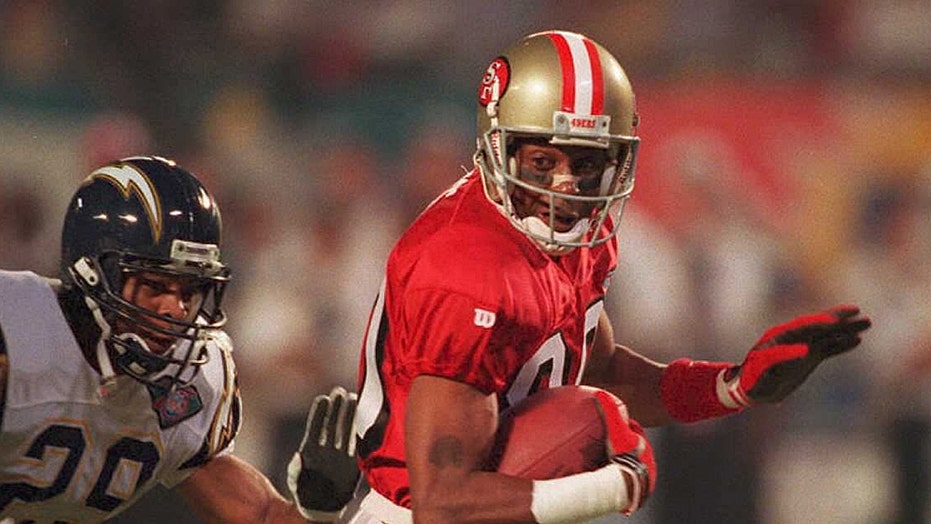 Jerry Rice is one of the best wide receivers to ever grace an NFL field.

The Hall of Famer finished his career with 22,895 receiving yards, 1,549 catches and 197 touchdowns. Not to mention three Super Bowl titles, 10 first-team All-Pro selections and 13-Pro Bowls.

Rice said Tuesday he thinks his stats would have doubled if he were playing in the NFL today.

“First of all, the game really favors the wide receiver now, because you can’t put your hands on him,” he told Peacock TV’s “Brother from Another” ahead of the American Century Championship golf event.

“Linebackers can’t take shots at you coming across the middle anymore. It’s kind of hard because it’s hypothetical, I probably might be able to like double everything.”

NFL offenses have certainly been high-powered after Rice’s time hadcome to an end. But a wide receiver who has matched the numbers Rice put up in his career has yet to come.

Larry Fitzgerald might be closest statistically. He has 1,432 receptions for 17,492 yards and 121 touchdowns. But he doesn’t have the number of Super Bowl titles or All-Pro selections. He is an 11-time Pro Bowler.

Randy Moss and Terrell Owens had also put up dominant numbers in their day but never were able to surpass Rice on some of the all-time lists.