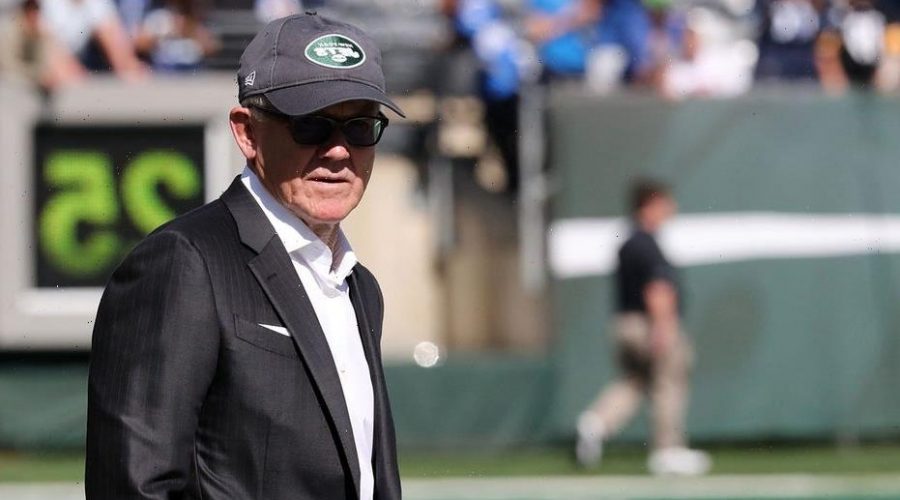 New York Jets owner Woody Johnson believes the team will turn around sooner rather than later.

During the league’s fall meeting on Tuesday, Johnson said that he has “unwavering, steadfast confidence” in general manager Joe Douglas and first-year head coach Robert Saleh. 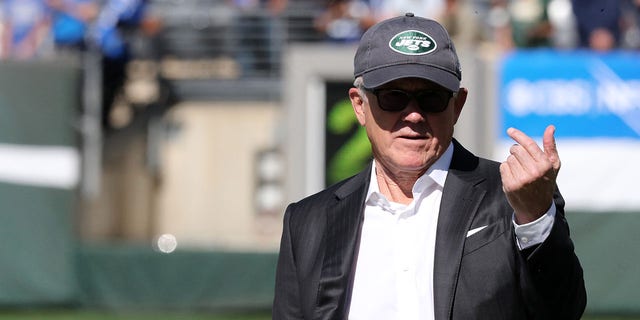 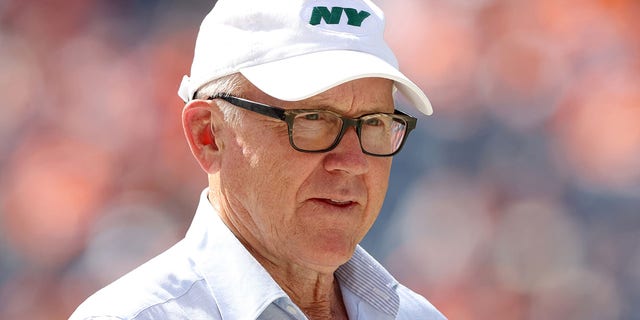 Owner Woody Johnson of the New York Jets watches from the sidelines before their game against the Denver Broncos at Empower Field At Mile High on Sept. 26, 2021 in Denver, Colorado.
(Matthew Stockman/Getty Images)

On Sunday, the New England Patriots and rookie QB Mac Jones rolled to a dominating 54-14 victory over the Jets. New York now ranks 32nd in scoring and 29th in points allowed this season.

“Last week (was) frustrating,” Johnson said. “But now we turn the page and we’re off to the (Cincinnati) Bengals.” 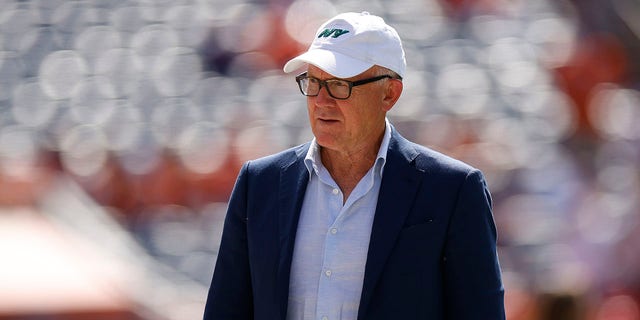 New York Jets owner Woody Johnson on the field before the game against Denver Broncos at Empower Field At Mile High on Sept. 26, 2021 in Denver, Colorado.
(Justin Edmonds/Getty Images)

Wilson suffered a PCL injury in the loss and is expected to miss 2-4 weeks. On Monday, the Jets acquired veteran Joe Flacco in a trade with the Philadelphia Eagles.

The Super Bowl-winning quarterback is expected to start for the Jets until the BYU product returns to the gridiron.