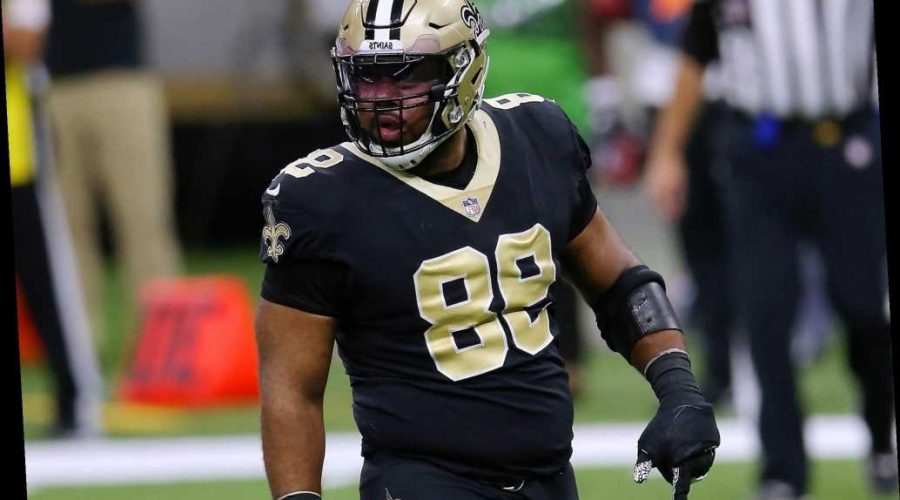 The Jets’ latest addition adds to a strength rather than addressing a weakness.

The team agreed to a deal with defensive tackle Sheldon Rankins on Sunday, a source confirmed. The NFL Network reported it was a two-year deal worth up to $17 million.

Rankins spent the past five seasons with the Saints, who drafted him No. 12 overall in 2016 out of Louisville. The 6-foot-2, 305-pounder started 33 games in New Orleans, but only one in the last two years. Injuries have been an issue for Rankins. He was on injured reserve in both 2019 and 2020 with ankle and knee injuries.

The Jets must be betting on Rankins, who turns 27 next month, now being able to stay healthy. He is known as a strong run defender, but does not generate much of a pass rush. PFF credits him with 43 total pressures in 738 snaps in the last two years. The site ranked him the 65th interior defensive lineman out of 125. He has 17 ½ sacks and 44 tackles for loss in his career. His best season was in 2018 when he had eight sacks and 12 TFLs.

Defensive line is one of the Jets’ few strengths. They have a blossoming star there in Quinnen Williams in addition to Folorunso Fatukasi and John Franklin-Myers, who have both shown promise. New coach Robert Saleh’s defense with the 49ers had many good defensive linemen, though, so the Jets saw the chance to give Saleh some more help at the position with Rankins.