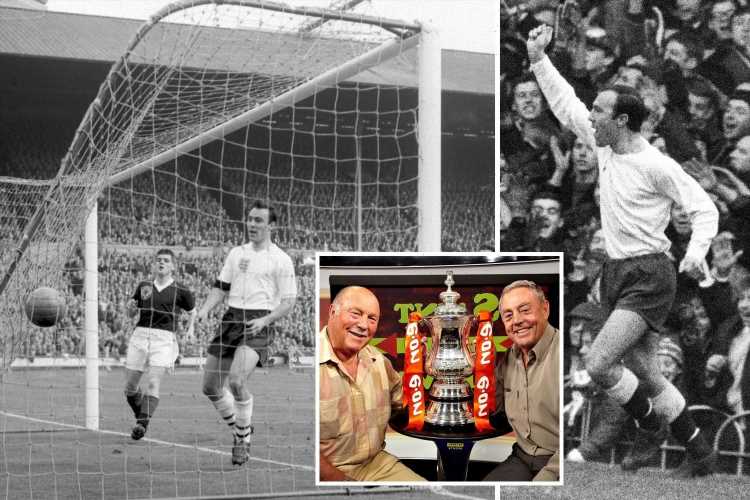 JIMMY GREAVES will go down in history as English football’s greatest ever goalscorer.

But for those born too late to see him play in the flesh he will be remembered more for his work on the box – than in it. 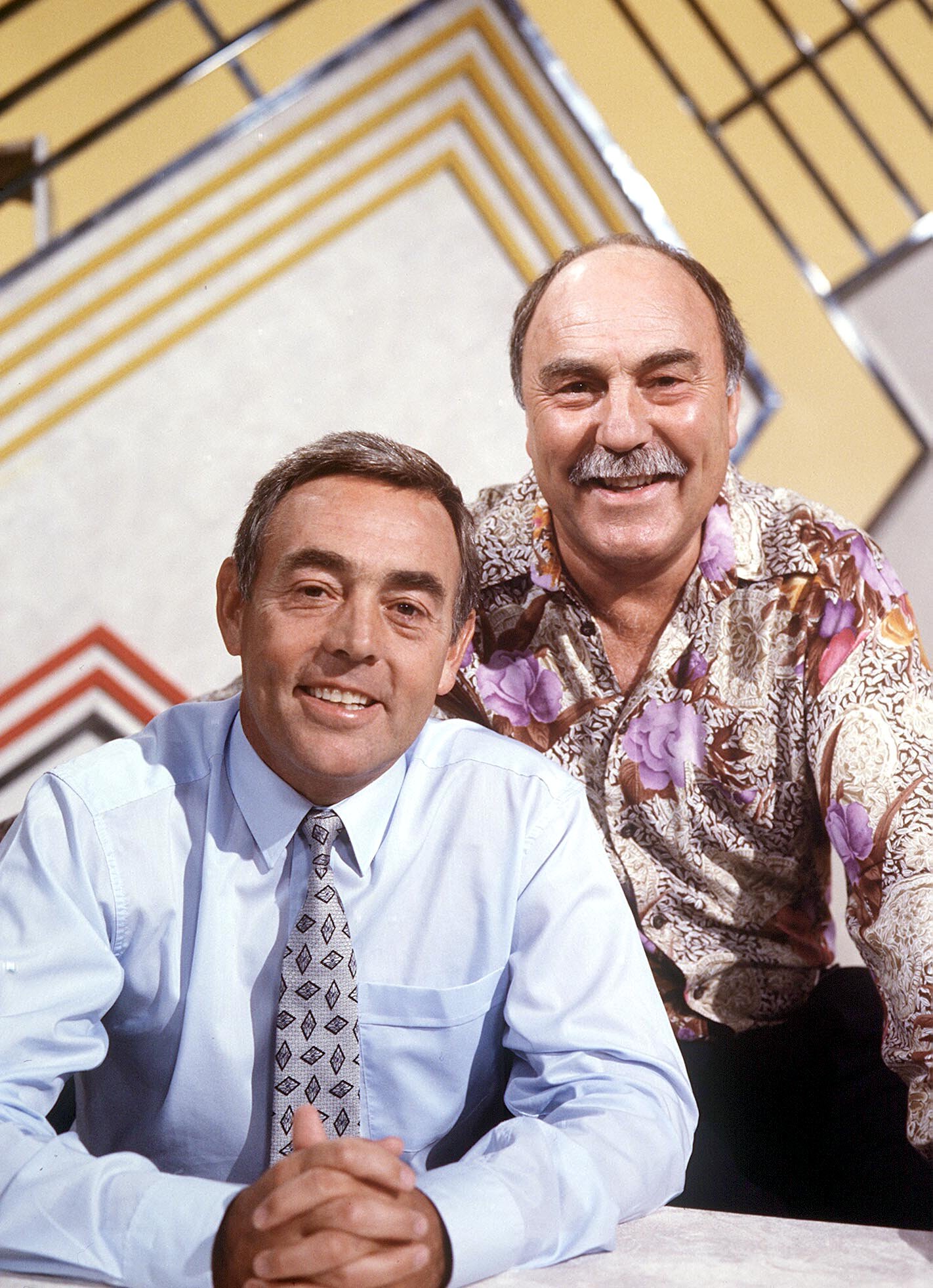 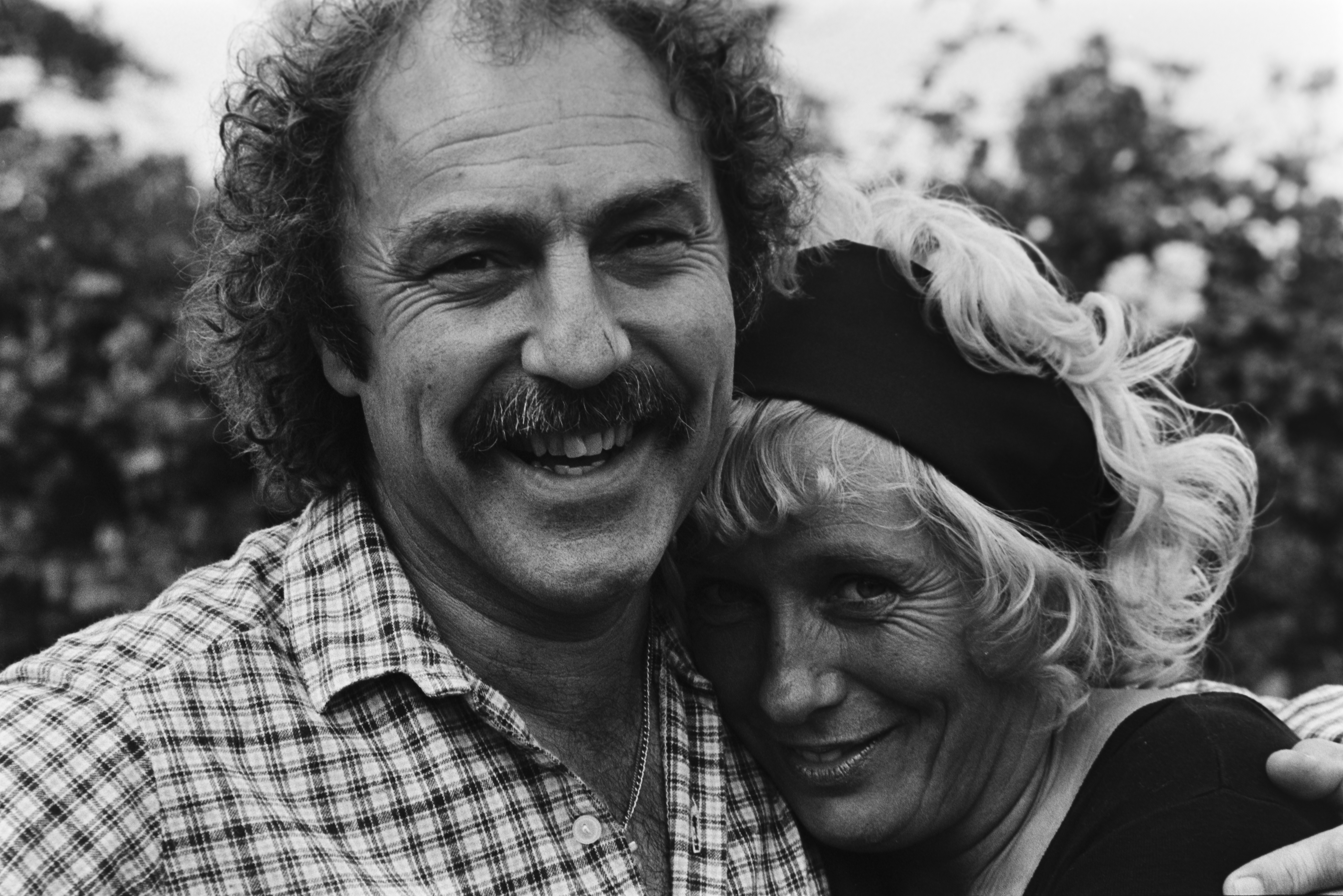 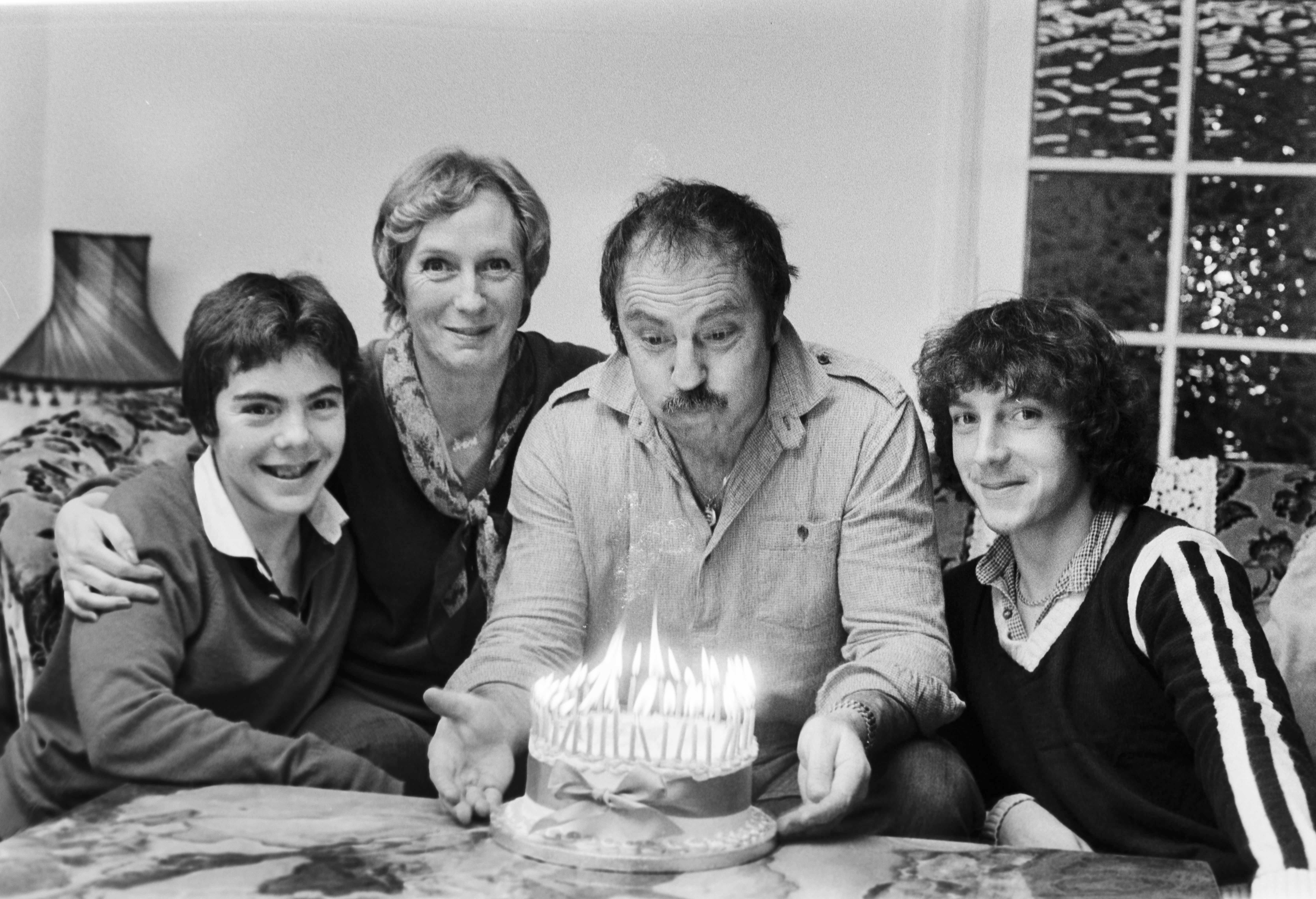 In the Eighties and early Nineties he was one of the country's top TV football pundits.

And for seven years, with former Liverpool and Scotland midfielder Ian St John he co-presented Saint and Greavsie, the No1 football show of the day.

The series and strike legend were so popular and a part of English culture Greavsie’s catchphrase “It’s a funny old game” became noted all over the country.

And this was all at a time when football was nowhere as popular or as widely covered and broadcast as it is now.

But Saint and Greavsie was a must-watch for a every football fan and whilst being hugely entertaining and sometimes blooming hilarious – thanks mainly to Greavsie’s quick-wit and relaxed style of present – on the serious side it changed the way the beautiful game in this country was screened on TV.

Just like football is now frequently dubbed part of the entertainment industry, Saint and Greavsie showed programmes about football could be entertaining too.

It changed the face of punditry and football programmes and paved the way for Soccer AM and the other shows you see on TV now.

For those too young to have watched it, Saint and Greavsie was a Saturday lunchtime football show which first hit our screens in 1985.

At that time, the only matches shown regularly live on TV were FA Cup and European Finals and World Cups.

Football viewers had to get their fix from the highlights shows such as Match of the Day and The Big Match.

So fans lapped up Saint and Greavsie when it came on to our screens as the ITV equivalent of Football Focus.

What started off as a 30-minute show soon extended to 45 minutes to satisfy viewers’ appetite.

With his playing experience, many friends in the game, forthright opinion and sense of humour, Greaves was a natural in front of the cameras when it came to talking about the game he loved.

The chemistry between him and St-John – the Scottish straight man in this double-act – was immaculate.

The pair would review the week’s main talking points, show some goals from the week – although not all as not every match had cameras at them at that time – and preview that weekend’s matches, not just in England but Scotland too.

When ITV won the rights to show English top-flight matches live in 1988, Saint and Greaves were also seconded as co-commentators for the channel’s new Sunday flagship show The Match – which paved the way for the wall-to-wall live coverage we have now.

Still Saint and Greavsie continued to go from strength to strength and its appeal broadened. 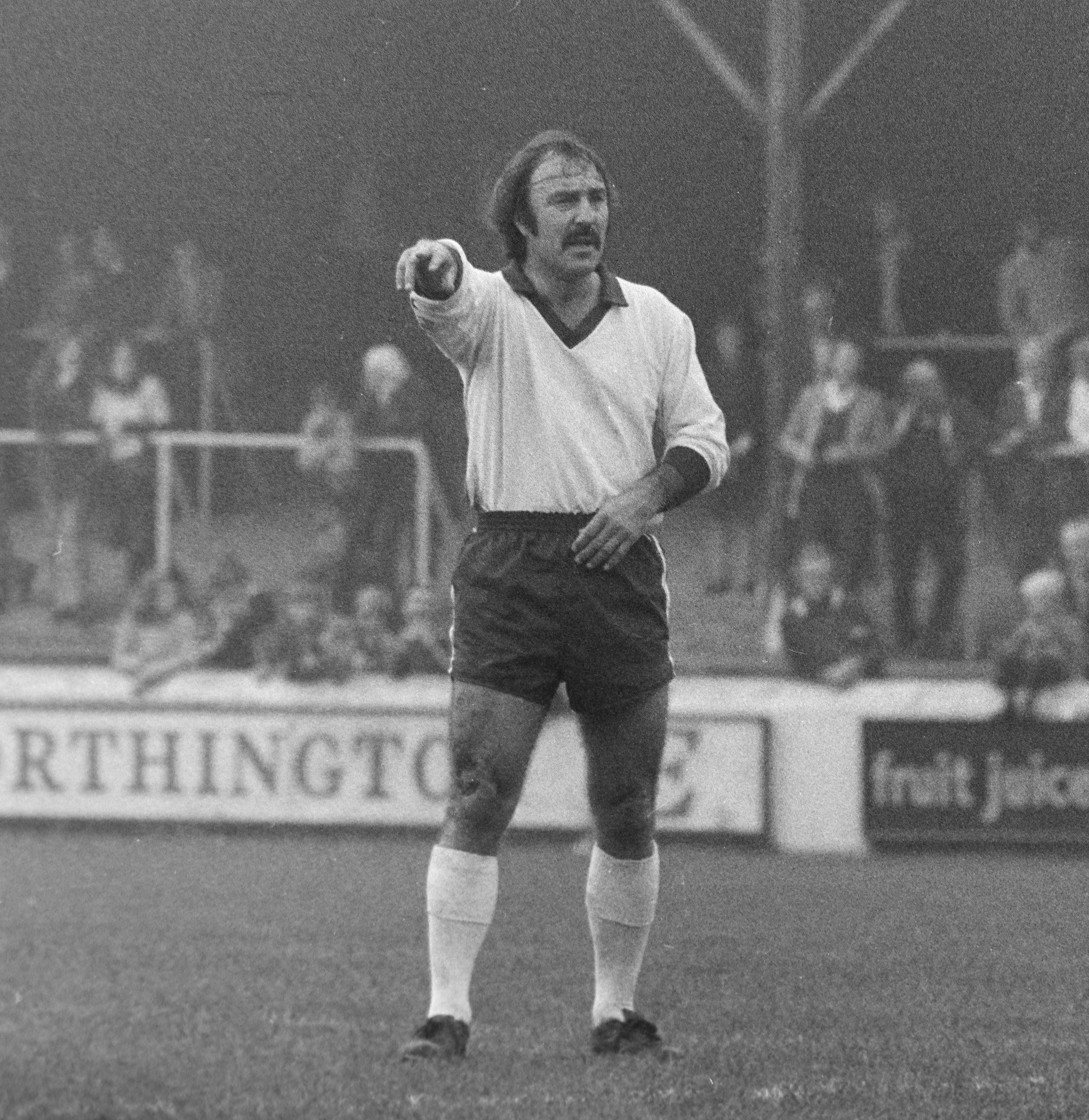 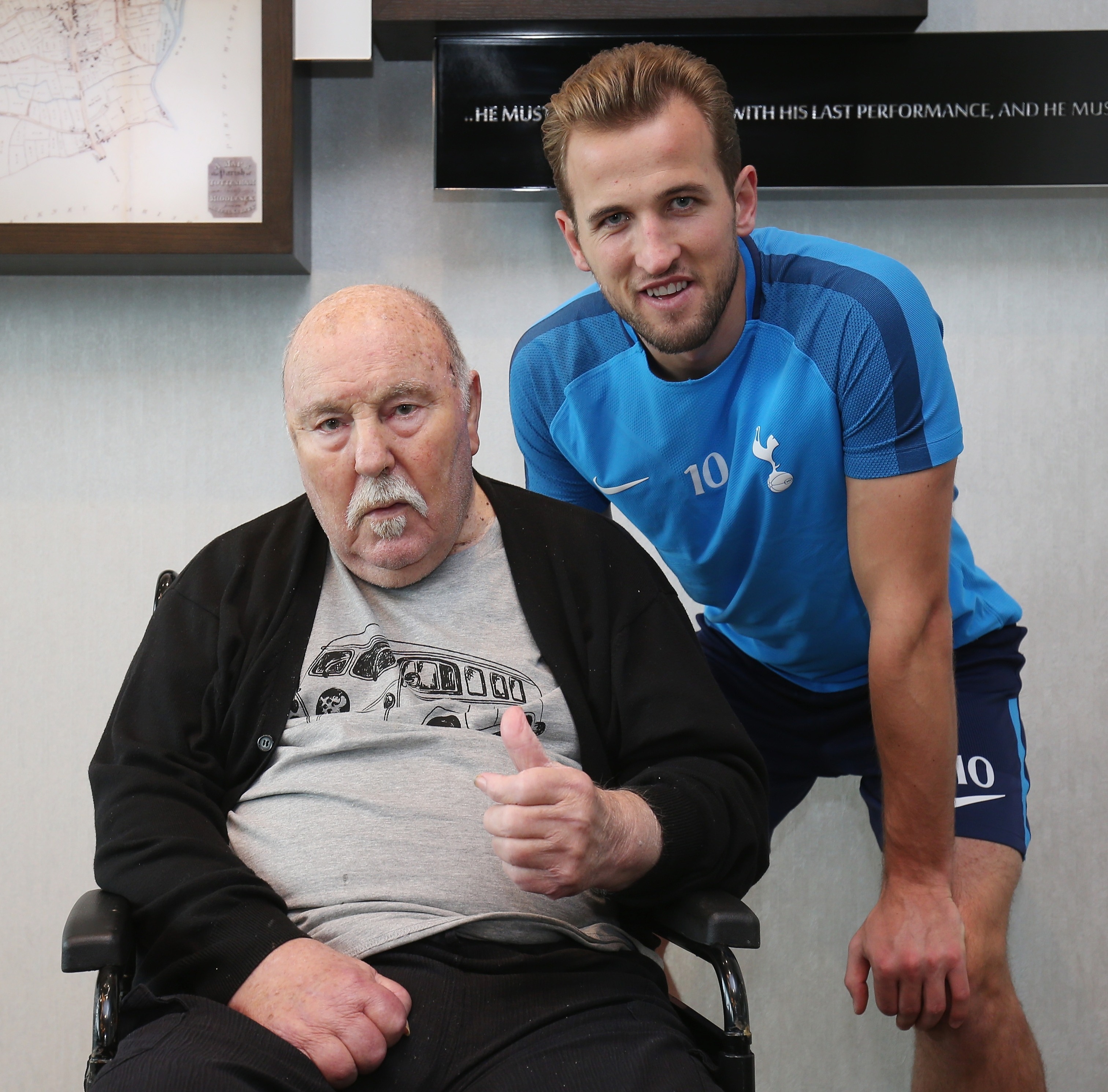 After the Hillsborough tragedy in 1989, Greaves was sent to cover the Milan derby which paid its own very special tribute by halting the match for a minute’s silence which was beautifully interrupted by fans of both clubs giving an impromptu rendition of You’ll Never Walk Alone.

The tears in Jim’s eyes and emotion in his voice showed despite him becoming a TV star he was still very much a football man.

On another occasion Saint and Greavsie also went to the States where it bizarrely conducted a League Cup draw with Donald Trump, who was then just a billionaire businessman with a dodgy haircut…instead of the President with a dodgy haircut he is now.

The reason Greavsie was such a success on the small screen was because he was unpretentious and genuine, and people in their armchairs across the nation loved him for it.

19/09/2021 Sport Comments Off on Jimmy Greaves was England's greatest ever goalscorer, a much-loved pundit and TV favourite for Saint and Greavsie
Lifestyle