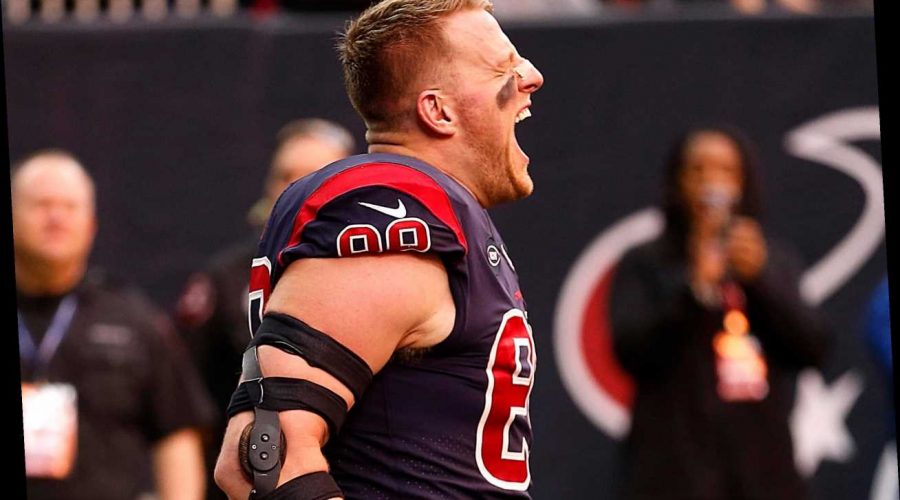 While the Steelers have been pegged as a likely landing spot for Watt in free agency so that he can play on the same defense as T.J. Watt and the same team as fullback Derek Watt, Cleveland.com reports that Watt is “seriously considering” the Browns. Because he was released, Watt is eligible to sign immediately and not forced to wait until the start of the new league year in March.

The Browns and Steelers face off twice per season as AFC North rivals, and the Browns eliminated the Steelers from the playoffs last month. That certainly would spice up a sibling rivalry.

Why would Watt consider the Browns?

The three-time NFL Defensive Player of the Year is looking for money, a Super Bowl contender, a strong supporting cast and a positive environment, according to the report.

Watt, 32, asked for and received his release from the rebuilding Texans last week. He was scheduled to make $17.5 million – a salary that will be difficult to match in free agency.

The injury-plagued Watt played in all 16 games in 2020 for just the second time since 2015. He totaled five sacks, but could be more productive if not getting double-teamed playing opposite feared Browns pass-rusher Myles Garrett.

The Browns are expected to have about $21.7 million in cap space before making any additional cuts. That’s much more flexibility than the Steelers or Watt’s hometown Packers – and the defending Super Bowl champion Buccaneers have several of their own impact free agents to re-sign with their cap space.

“He’s a very, very unique player in that his combination of size, strength, athleticism, quickness and power is really unrivaled,” Stefanski said. “He gets those long arms up, and he bats balls in the air. He’s a very, very disruptive player. He lines up all over the formation, so you can’t key in on where he is going to be. I have a huge amount of respect for what he has done in his career.”