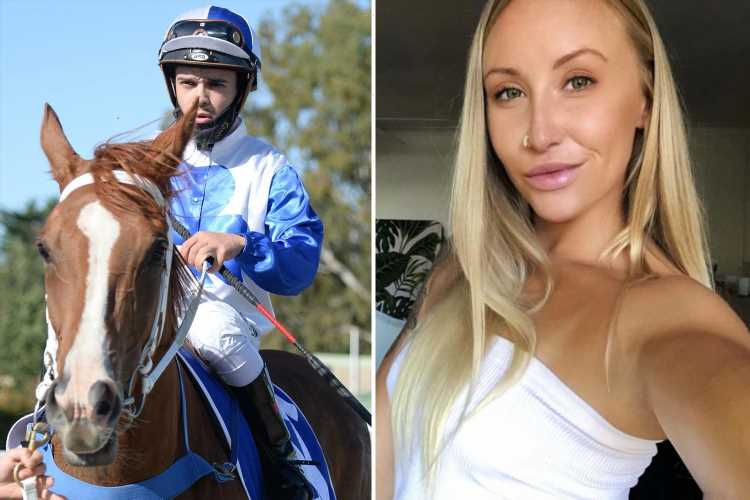 JOCKEY Chris Caserta is presumed dead after being dragged out to sea by swirling currents during a late-night swim with a friend.

A massive air and sea search operation involving water police, lifeguards and surf lifesavers has been underway for the 26-year-old Australian rider. 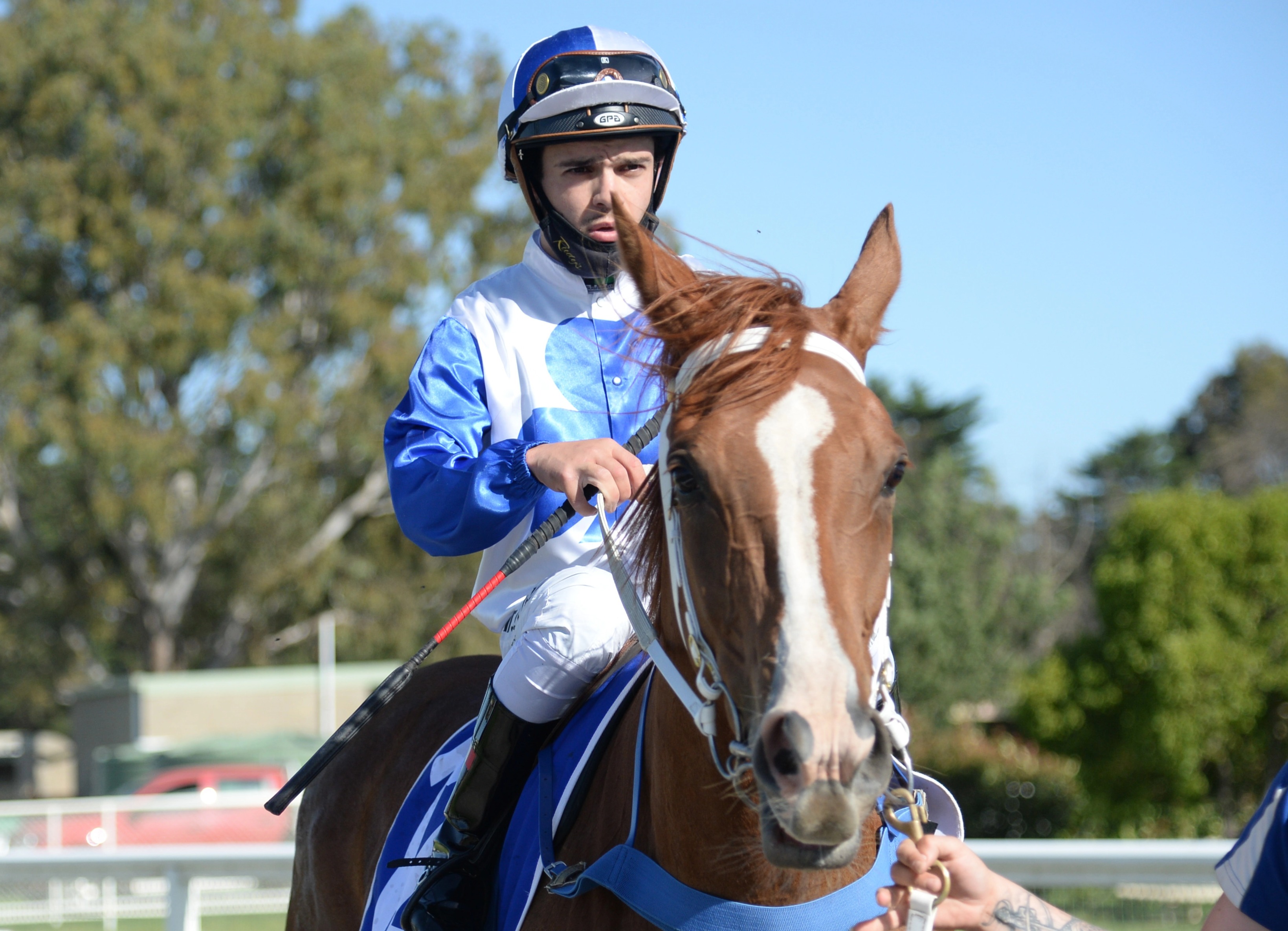 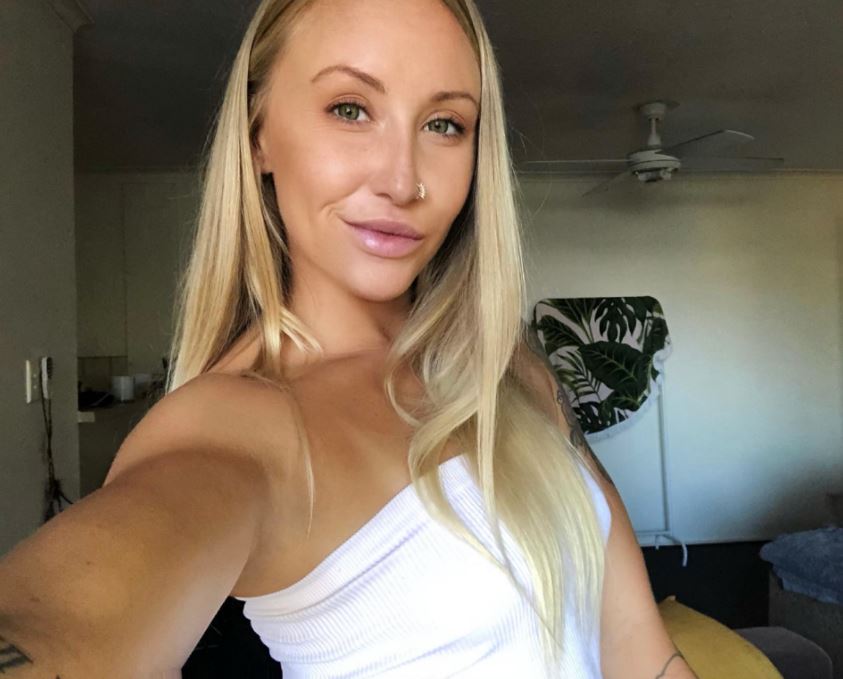 But police have now confirmed his 'timeframe for survival has passed' and that they have informed Caserta's family they are looking for his body.

"It is an absolute tragedy at any time but particularly just before Christmas.

"We’ll continue the search and our goal is to return Chris to his family."

Passersby reportedly heard screaming as Caserta and apprentice rider Amy Graham got caught up in rip currents at Surfers Paradise at around 10pm local time.

Graham – who was reportedly 'distressed' and had swallowed a lot of sea water – managed to get to shore.

But those on the scene were unable to help Caserta, a hugely popular rider with 154 victories and more than £2.7million in winnings on the track.

In a text message reported by punters.com.au, Graham said: "I thought I was going to die, I tried my best to save him, keep him calm and breathe without struggling myself.

'WE GOT DRAGGED OUT'

"We didn’t even go that far but the ocean took us out. I didn’t even want to go in but I couldn’t let him go in alone."

Graham's boss John Zielke told the Gold Coast Bulletin: "He had dinner and two drinks and he wanted to go for a swim.

"Amy is doing it pretty tough at the moment."

Gold Coast Turf Club officials said: "Caserta was at Surfers Paradise beach last night and went for a swim at 10pm with a trackwork rider, they pulled her out and they can’t find him.

"The female track rider with him was rescued and was taken to hospital."

Racing Queensland chief executive Brendan Parnell said: "Our thoughts are with Chris, and his family at this time."

Caserta was a popular member of the jockey ranks and moved to Queensland two years ago to chase more opportunities in the saddle.

He made headlines in 2019 following his extreme weight loss.

Caserta cut right down to just 6st 13lbs to ride in a race in which he eventually finished last.

Gold Coast trainer Kacy Fogden worked with Caserta in recent months and praised his professionalism as news of his situation spread.

She said: "He’s very professional. I know jockeys can lead colourful lives. He wasn’t over the top.

"It’s just disbelief at the moment and this can’t be true. It’s very eerie at the track – everyone has heard what’s going on."

02/12/2021 Sport Comments Off on Jockey Chris Caserta, 26, presumed dead after being dragged out to sea in late-night swim with friend
Lifestyle